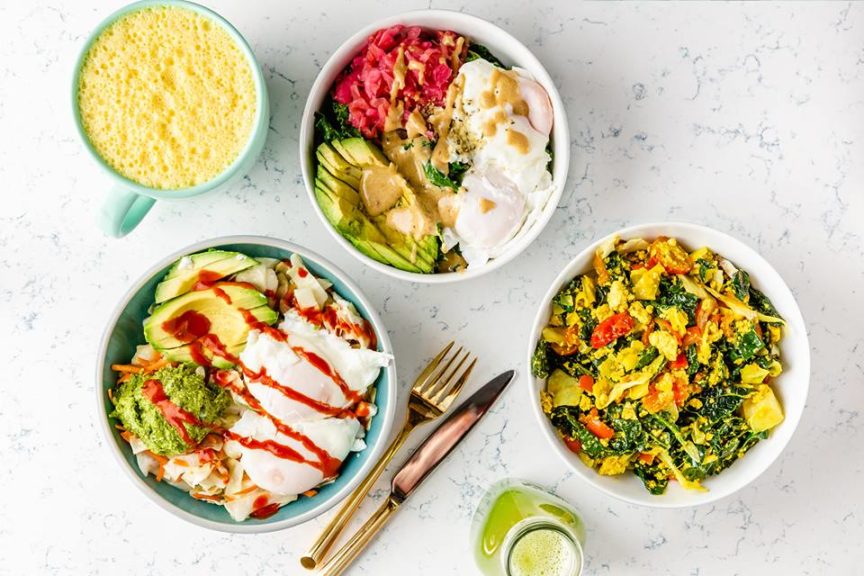 No boredom in Boulder’s bellies. There seems to always be a new restaurant cooking up in town.

If you’re looking to taste some novelty, here’s a peek at some of Boulder’s newest menus. 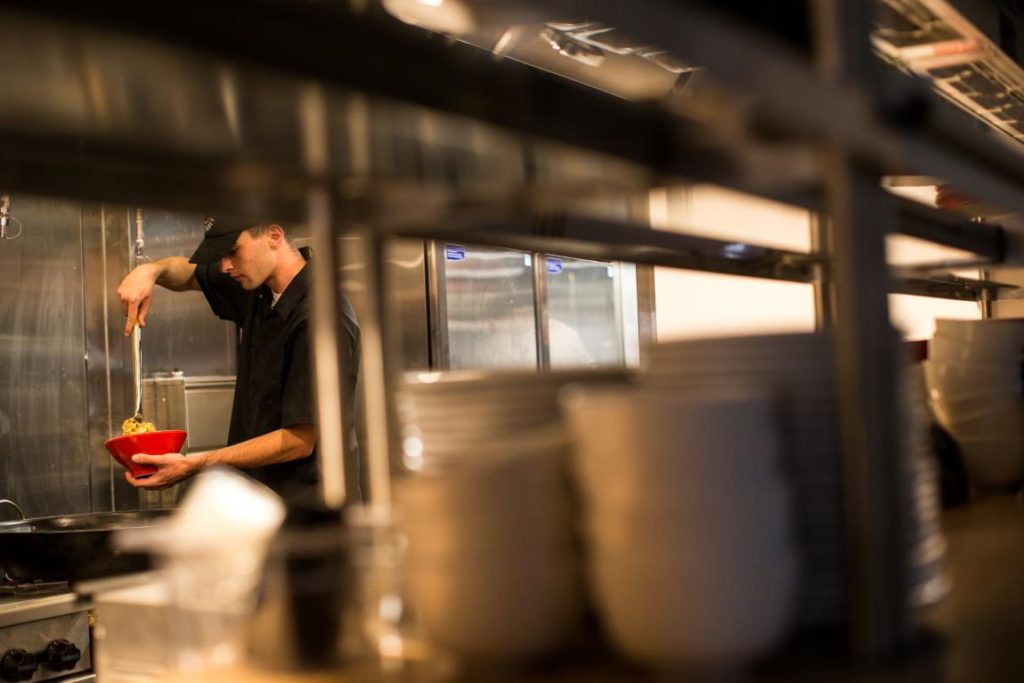 This isn’t the typical kind of cheap ramen noodles college kids eat. You know, the brick of noodles with a packet of “flavoring” that runs about a quarter per bowl. This is the real deal.

You can get authentic Japanese ramen on University Hill. Gaku Ramen opened its first Colorado location in Boulder this April. Gaku Ramen, based in Vermont, popped up a few doors away from the Fox Theatre, right in the heart of the University of Colorado action. 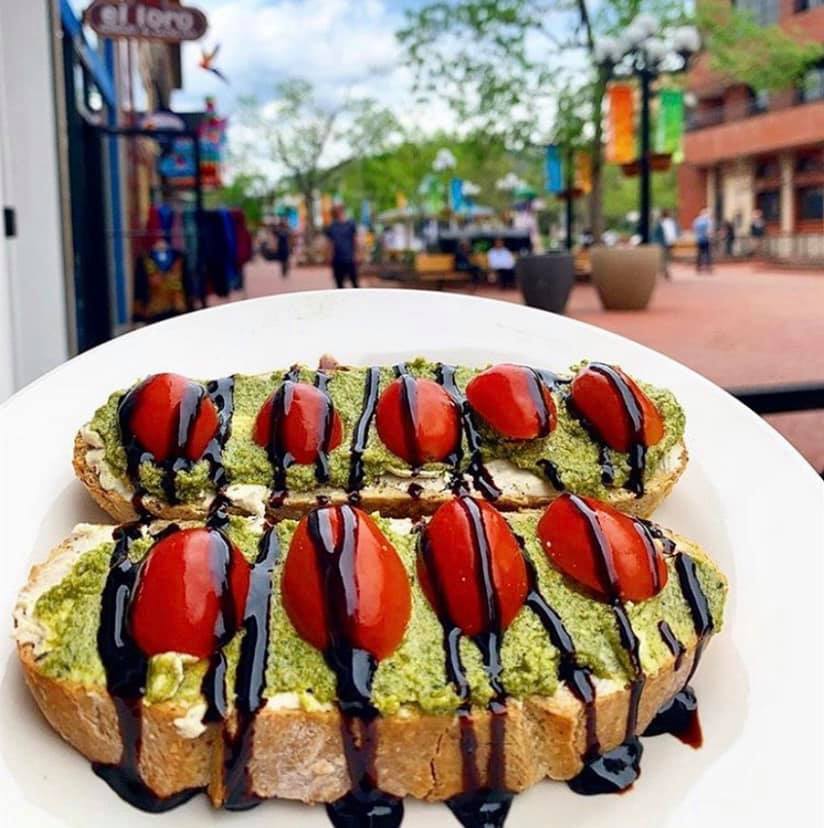 Fast food does not have to be unhealthy.

Downtown Boulder has a new, quick, healthy restaurant, the Whole Sol Blend Bar. This Pearl Street shop opened in April, featuring organic smoothie bowls with fun toppings. It boasts “next-level smoothies” with 100 percent gluten-free granola from a zero-waste facility. The restaurant is also 100 percent organic. It says its ingredients are totally whole and real, handcrafted in front of you. No mysteries.

Whole Sol has other locations, including a branch in Denver. 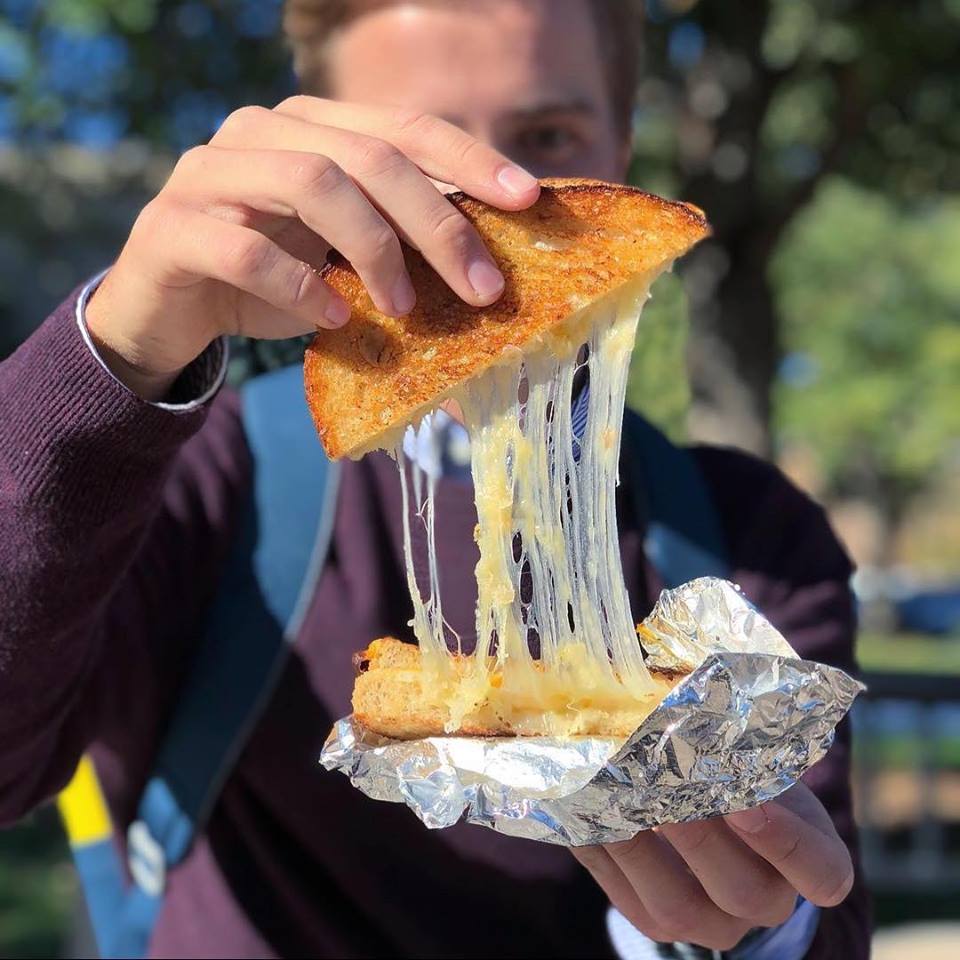 The downtown Pearl Street pedestrian mall has another quick joint to eat comfort food, too.

In the stand-alone kiosk that used to house Salvaggio’s Deli is now home to a new restaurant called Ruthie’s Boardwalk Social, run by the mastermind behind T/Aco. This walk-up, window-serving restaurant, named after the owner’s grandmother, specializes in gourmet grilled cheese sandwiches and soft-serve ice cream. Only the most comforting of comfort foods.

Ruthie’s opened late last year, and it’s a bit of a rebel in the face of ultra-healthy Boulder, advertising sandwiches like The Italian Caprese with “all the gluten, twice the dairy” (those are all but curse words in this town). Although, Ruthie’s adds below, gluten-free bread is available. (Because how else can you stay in business in Boulder?)

Still, it’s intended to be old-fashioned, from the hospitality to the home-cooked taste.

Avanti food hall: Expect to see a 13,000-square-foot food hall with two bars, a coffee shop and six different restaurants on Pearl Street in the future.

Torchy’s Tacos: This popular taco chain is expected to heat up Boulder this winter. Torchy’s already has six Colorado branches.

Shake Shack: The large chain has announced its plans to build a Boulder branch at 1680 29th St. This would be Shake Shack’s third location in Colorado.