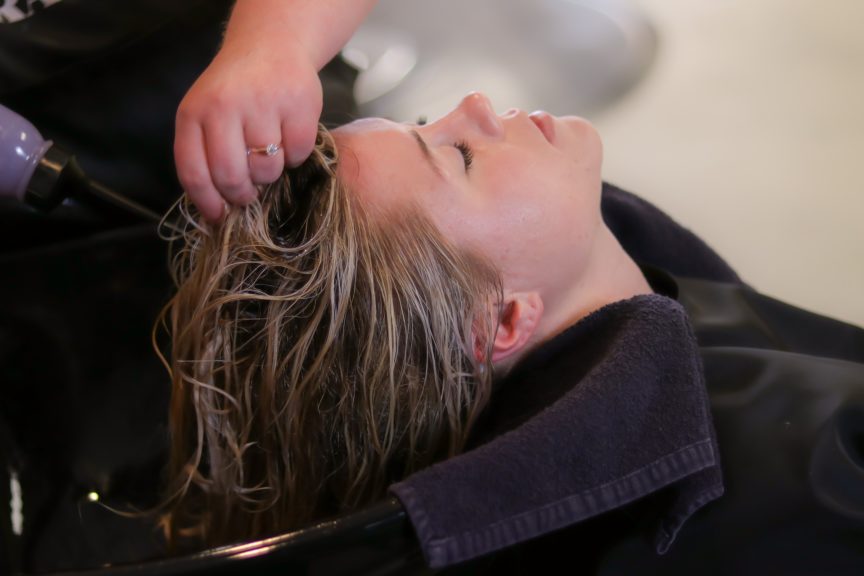 A woman gets her hair blow-dried. Photo by Pixabay.
Share
TweetSubscribe

Not all hair salons are equal.

In Boulder, the real challenge is picking a stylist out of the huge pool of high-quality talent. Boulder County is packed with reputable hair salons with great customer reviews. Yelp overfloweth. If you’re new to the area (or just indecisive), the good news is you can go just about anywhere and expect a good ‘do and color.

But if you’re looking for help cutting through the options, here’s a quick glance at five of our favorite hair salons in Boulder and what makes them stand out. 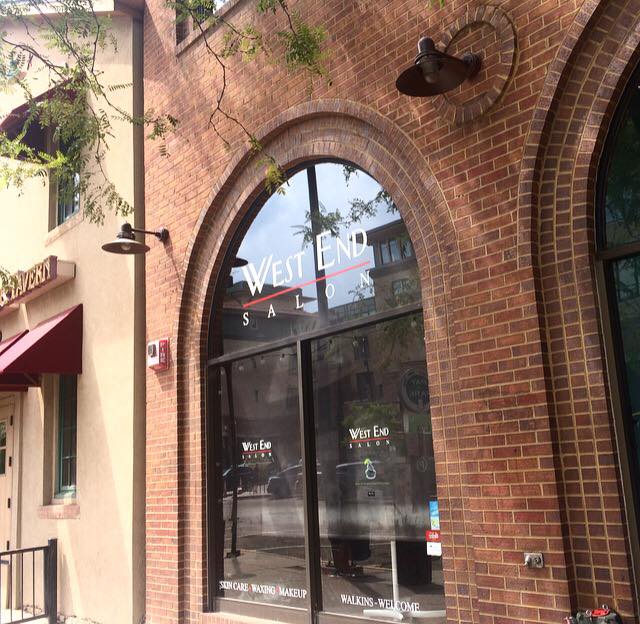 The West End (named for its location in west downtown) is a Boulder institution; it’s local, family-run and fueled with love. West End opened in 2006 by a Boulder stylist named Deandra Trevino. The salon quickly rose to be considered one of Boulder’s best and grew a strong following.

The community was rocked when in 2010, Trevino died at a young age of ovarian cancer. Instead of crumbling with the loss, the salon and its community banded together and continued to thrive, as her legacy. Her parents took over the shop and aim to keep her original vision alive. You can feel the love and her positive energy in every interaction at West End. Plus, the services are among Boulder’s best. 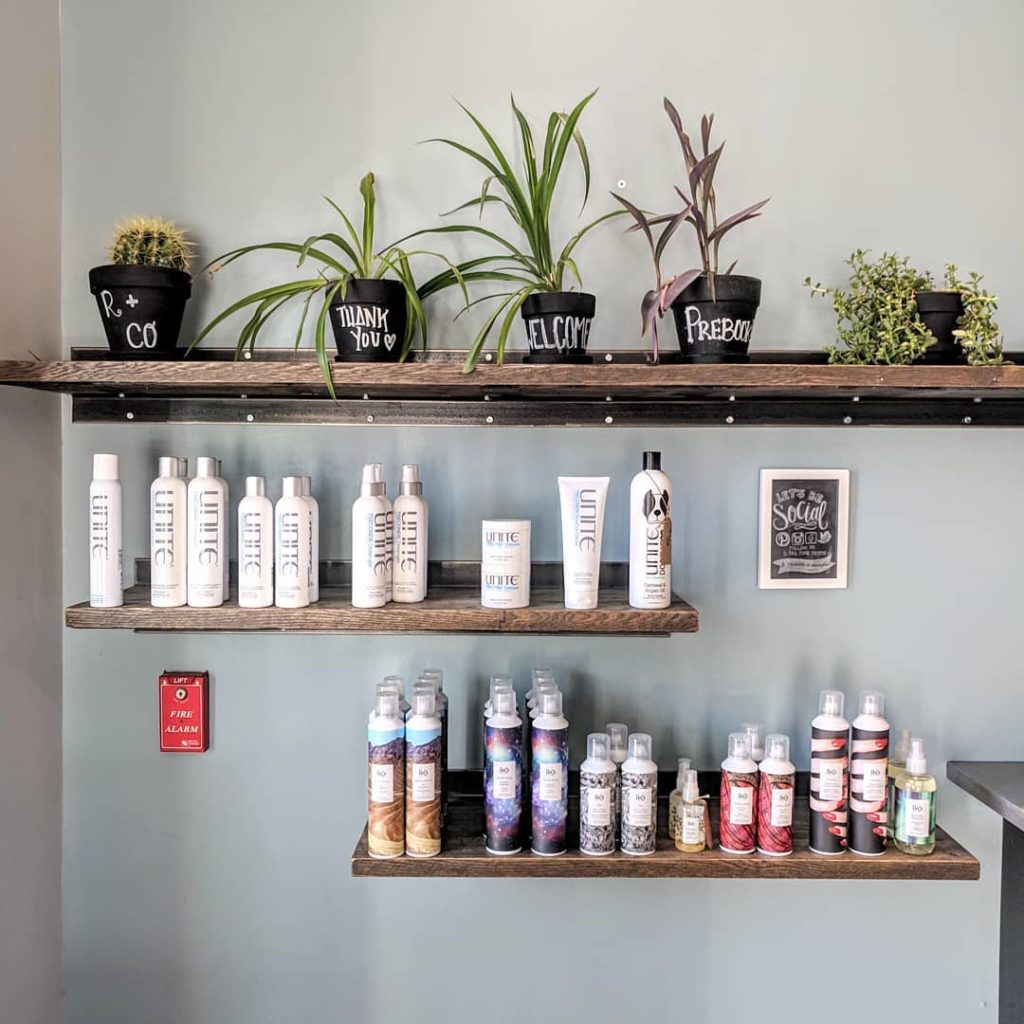 Twig is another local favorite on the east end of downtown Boulder. One thing that makes Twig stand out is its emphasis on eco-friendly products and services and the “art of natural beauty.” It also goes far beyond what you’d expect to find at a regular hair salon. Twig also offers massage and acupuncture (as well as facials and waxing). Here, they say, it’s about feeling beautiful inside and out.

Twig opened its doors in 2009 and is run by three stylists: Korrie Fidge, Heather Shine and Haley Brekken. 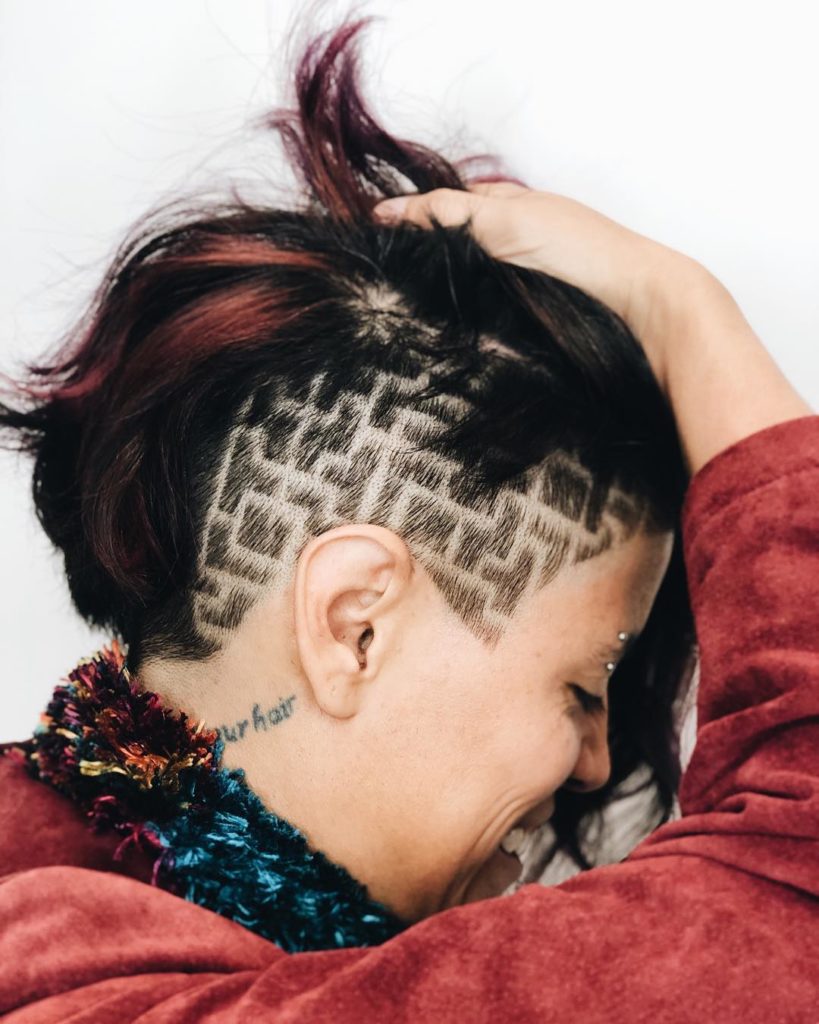 It’s hard to deny Boulder loves Voodoo Hair Lounge. After all, it was voted Best in Boulder for three years in a row.

Voodoo is Boulder. It’s laid back but creative and flexible; equally as professional and talented as it is interesting and unique. Hair is treated like a true art form here.

One cool offering for men: free 15-minute clean-ups between haircuts so you always look sharp.

Voodoo, which opened in 2010, is in downtown too, just off Pearl Street on the east end. So you can shop the mall, get your hair did and then look fresh for dinner at one of downtown’s fine restaurants. 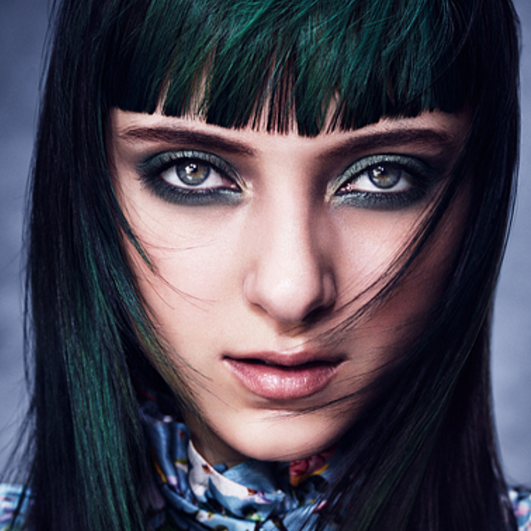 If you love Aveda products (who doesn’t?), then this Aveda Concept Salon is a go-to in Boulder. It offers the full line of Aveda hair, makeup, body and environmental hair care products. Aveda is known for its ethical business approach, making products with renewable resources.

Pompadours has been around for a long time, too. It’s been on the Pearl Street Mall since 1990. It has received a Boulder County Gold reader’s choice award every year since 2014.

Pompadours is run by Lisa Fraser and Edward Donisvitch.

Other reputable Aveda salons in Boulder include Zinke Hair Studio (at the Twenty Ninth Street Mall), On Broadway Salon and Spa (open for more than 25 years) and Salon Sabiha.

Zinke is run by a mother-daughter duo, Jolene Zinke and Megan Robertson. It opened in 2011 and also has a Denver branch. It was named a Top 200 Salon by Salon Today Magazine for the past five years.

Longmont is also home to an Aveda salon, Inspire Salons and Spas, 512B Main St. Inspire also offers skincare, waxing, tinting, nails, body treatments and massage. You can become a spa member for $64 a month, which gets you a monthly facial or massage (usually $75), plus 10 percent off Aveda products and spa services and $15 spa enhancement services. 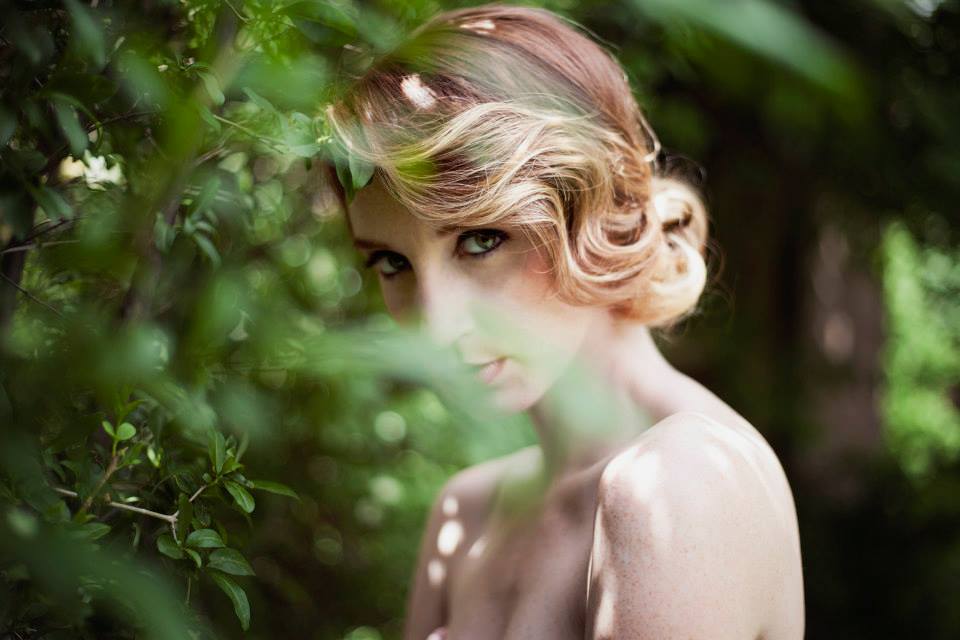 The Parlour started in Boulder in 1989, born under “tough circumstances.” The owner was struggling, so they sold a Harley and fancy watch and decided to try to run a hair salon in downtown. Within seven years, The Parlour had earned a reputation and was ready to open its second branch, in LoDo (Denver), across from Union Station.

Today, it has turned into a classic American Dream success story. The Parlour has eight different branches throughout the state, most recently one in Capitol Hill in Denver. One of the many inspirational stories along the way: The idea for the RiNo (Denver) branch came from a woman who started her career at The Parlour in 2003 and worked her way up to become a partner.