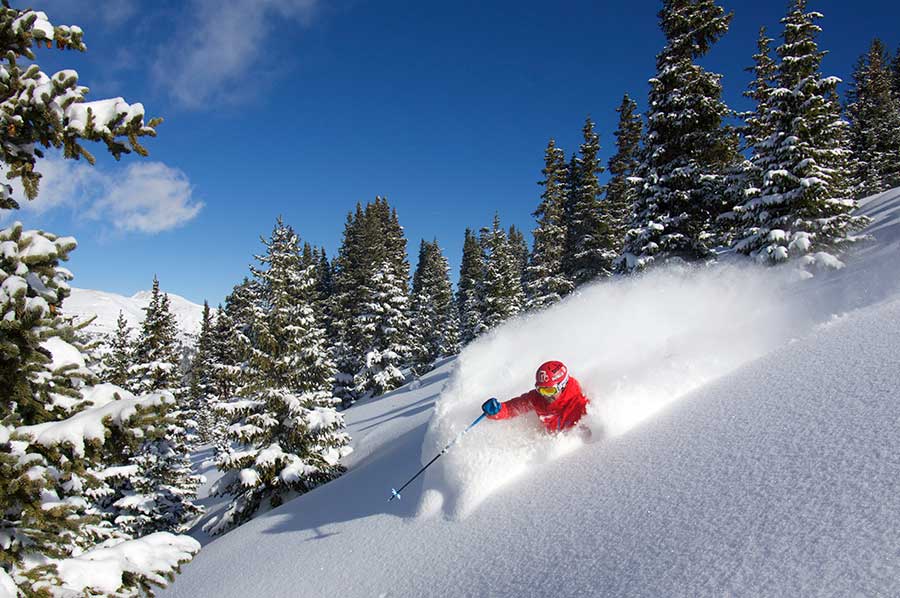 In Colorado, skiing is a religion. The die-hards compete for most runs, most days, biggest air and all sort of other accolades, but one honor comes before the rest: Who skied first?

Even if you’re not part of the competitive crew, it’s right around this time of year where the skiing itch really starts to need scratching. Unfortunately, most years— and this year in particular— there aren’t a lot of options to quench that thirst. Some resorts won’t open until there’s been a fair amount of real snow, but some work furiously to make snow and then cross fingers for low enough temperatures to keep it and get going.

If you’re looking for some early-season runs, this will help you get out there and get your turns in.

Before we get to the mountains, it’s important to understand a few things about skiing this time of year.

First, even the few mountains that are open will only have a few runs going, so don’t forget this part of the season is about having fun, hanging out with your ski crew and getting hyped up for the epic days coming down the pipeline.

Second, if you have an older pair of skis or a pair that’s on its last legs, bring them. In Colorado, there are a lot of garages with a few pairs of “rock skis” leaning somewhere for exactly this reason. The snow base hasn’t built up yet, so there could be stumps, rocks, branches and other debris not far from the surface. Bringing your brand new Soul 7s to a mid-November ski day is like bringing a Ferrari to the monster truck show; sure, it might not get flattened, but why risk it?

Where to Ski Early?

Now for the where part. Almost all the skiing in Colorado requires a trip west into the mountains before branching off to your destination, but a few of the most reliable early-season mountains are actually the closest to the city. Copper Mountain, Winter Park and Arapahoe Basin are usually open earlier than many, and this year is no different. All three are already open, with three, four and five runs open, respectively. While all three are suitable for beginners through any level of skier, the most important part is that they’re all within an hour and a half from Denver, so you don’t have to get up too early, and can be back in time for dinner after some runs.

The other mountain out there — and it’s actually very close to those three — is Keystone. By its description, Keystone is similar to the others, but it’s listed separately for one important reason: Unlike the others, Keystone can always, always, always be counted on to be one of if not the first mountain open for the season. Keystone seems to be incredibly dedicated to the idea of early-season skiing, and the entire community owes them a debt of gratitude for it. 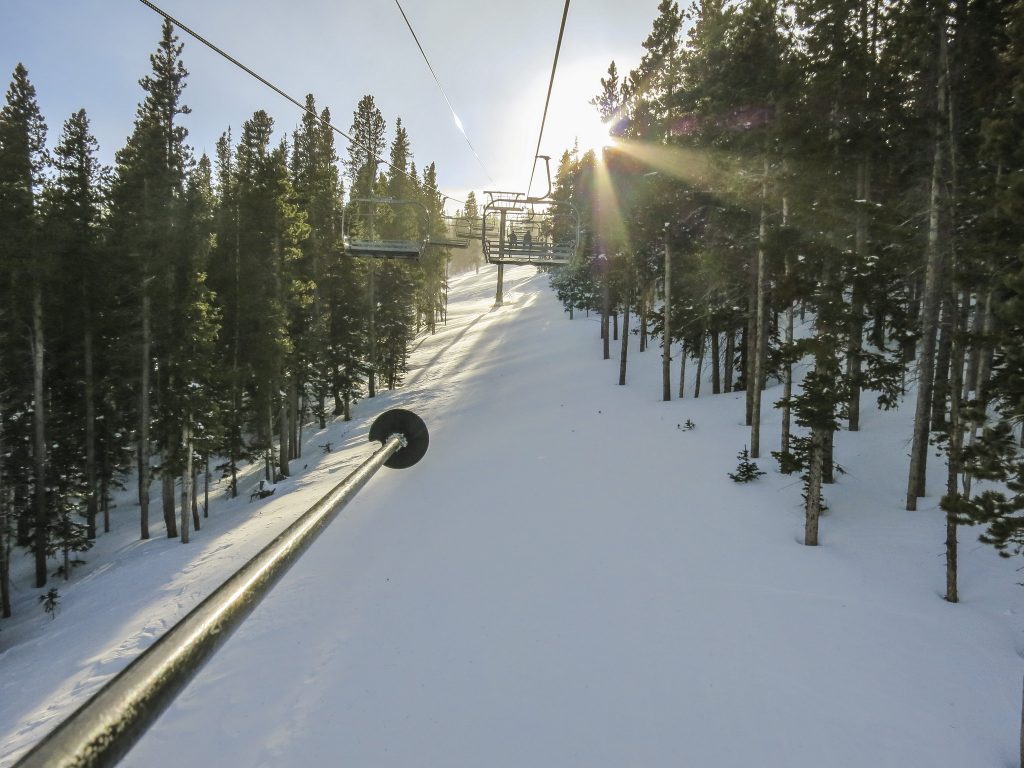 Finally, when you’re in Boulder, there’s always Eldora. A quick 40-minute drive up Boulder Canyon — or available by bus during the season — it’s a preferred destination for Boulder ski addicts based on convenience alone. Many locals have shown up for lunch in ski pants because they buzzed up the hill for a few early-day turns. Eldora is aiming for a Thanksgiving open this year and if you don’t have plans, holidays are always wide open on the slopes.

There are others who try to get a few runs open. Loveland (which is not in the Front Range city of Loveland so don’t be fooled) and Breckenridge each have a couple runs open.

If you happen to be in town, grab your rock skis, head out and try to claim some of those bragging rights for yourself.