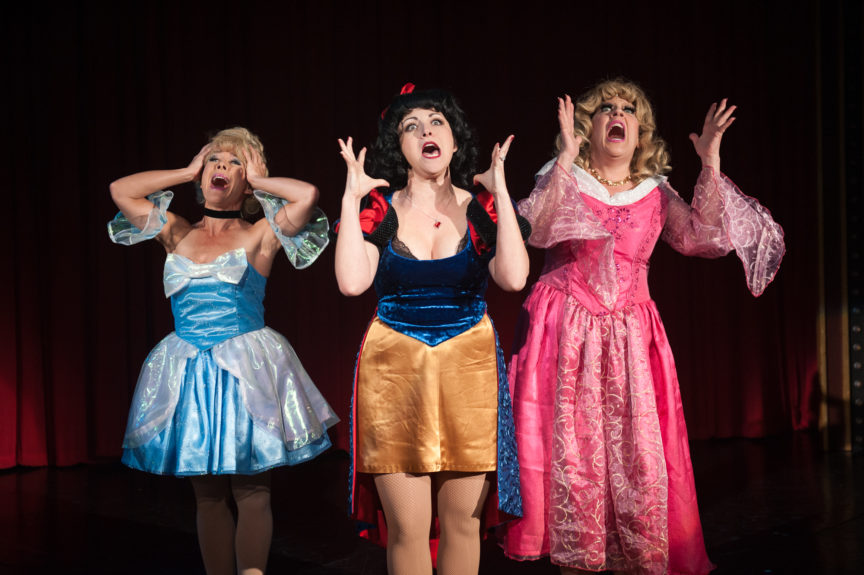 These aren’t your childhood Disney princesses. There’s no “happily ever after.”

This isn’t some enchanted fairytale. It’s realer than that. It’s “Disenchanted,” the musical about Disney princesses — the way they might want to tell their stories, without the rose-colored glasses (or glass slippers, as it were).

After selling out venues around the country, the fairytale comedy satire has landed on the BDT Stage and will show through March 31. BDT Stage, Boulder’s dinner theater, first brought the naughty princesses to town in 2017. Shows sold out with waiting lists, prompting the theater to bring it back for seconds.

The idea for “Disenchanted” came from former history teacher Dennis T. Giancino. While teaching, he wondered what the real Pocahontas — a 10-year-old, rough-and-tumble, Powhatan girl from the 1600s — would think about Disney’s portrayal of her as a 20-year-old vixen in a mini-skirt.

“When I saw the animated cartoon, I realized that wasn’t the same 10-year-old girl I was teaching about,” Giancino says.

That question led to a musical number. And the same question about other Disney princesses.

“All of these other princesses started whispering and singing in my ears, and I realized there are a lot of princesses who have a complaint about how they’re portrayed in today’s pop culture,” he says.

It was a bit of a risky move, especially opening in 2011 at the Orlando International Fringe Fest. Right in the belly of the beast. But it was well received, and the show immediately took off. 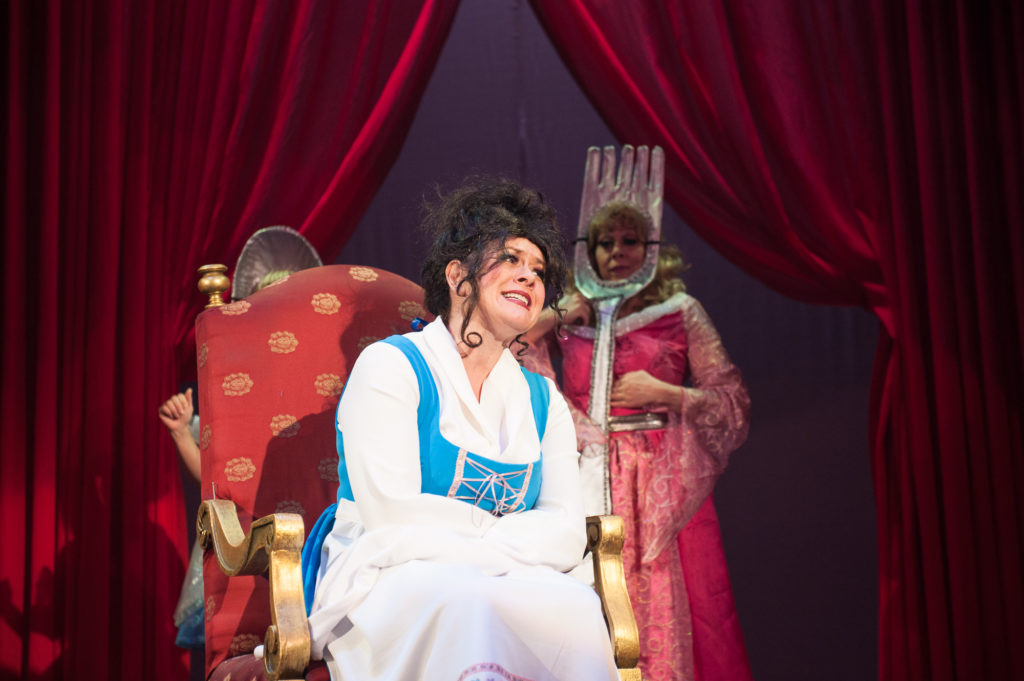 The message was relatable, says Fiely Matias, the co-creator and original off-Broadway director, of Portland. He and Giancino flew out to Boulder (with a group of friends) for opening night of the BDT production.

“It has a lot of themes that anybody can relate to, like body image, racism, sexual identity. The show tackles a lot of hot-button topics but with a sense of humor,” Matias says.

“Disenchanted” has made waves since, earning a nomination for the 2015 Outer Critics Circle Awards for Outstanding Off-Broadway Music, as well as a 2015 Off-Broadway Alliance Awards for the Best New Musical.

Michael Duran, producing artistic director at BDT Stage, says the show is “hilariously funny, but has real heart, too. It really touches you.”

He says people relate to the ideas of rewriting your story, and how sometimes happily ever after isn’t what you expect it to be.

“It’s women writing their own happily ever afters, rather than the writers from days of yore or men at Disney writing it,” Duran says. “These are women writing new stories.”

For example, in this story, Sleeping Beauty doesn’t fit the princess mold. She doesn’t look or talk like one. You never know what’ll come out of her mouth. And Cinderella sings a song about body image and how hungry she is. The Little Mermaid laments about trading in everything she loved for a guy. And how now she kind of hates her two legs.

But Duran is not going to spill any more specifics. One of the most exciting parts of the show are all of the surprises, he says.

The audience members don’t ever quite know what they’re getting themselves into, Giancino says with a laugh.

He and Matias both agree with Boulder’s production of “Disenchanted” is extra special, too. In fact, Giancino says he thinks BDT’s rendition is one of the best he has ever seen, and he’s watched the show all around the world.

“Michael and the BDT Stage have captured what the show’s actually about,” Giancino says. “You’re laughing. Then there’s a heart moment. You feel for these women, while you’re laughing with them. They’ve done it so well here.” 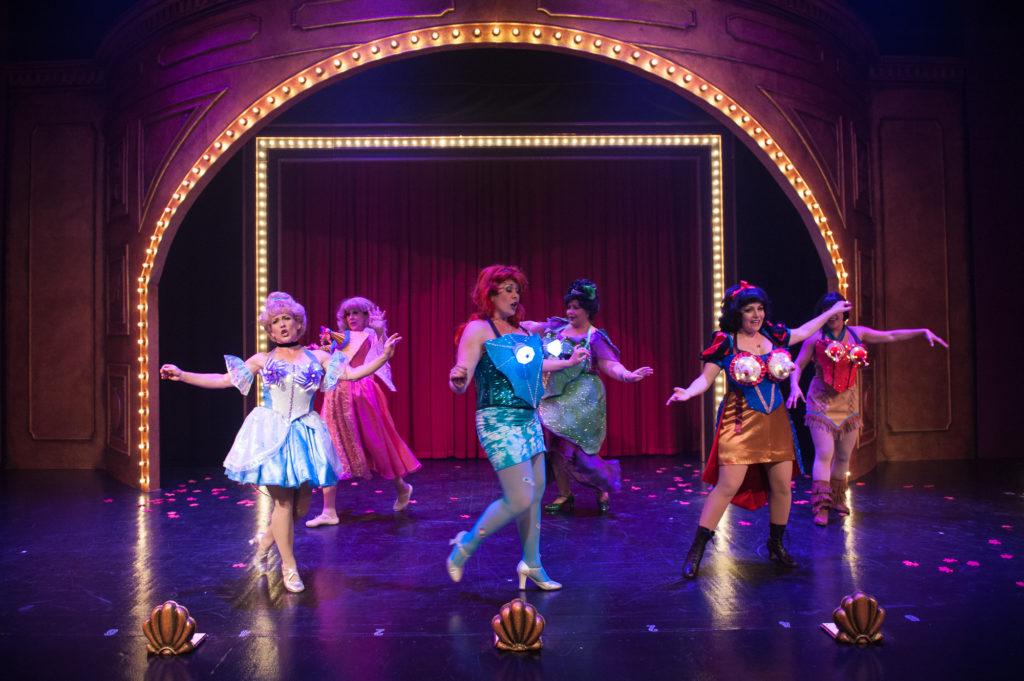 The cast features Jessica Hindsley as Snow White; Tracy Warren as Cinderella; Alicia K. Meyers as The Little Mermaid/Belle; Marijune Scott as Hua Mulan/Pocahontas; Annie Dwyer as Sleeping Beauty; and Anna High as The Princess Who Kissed the Frog.