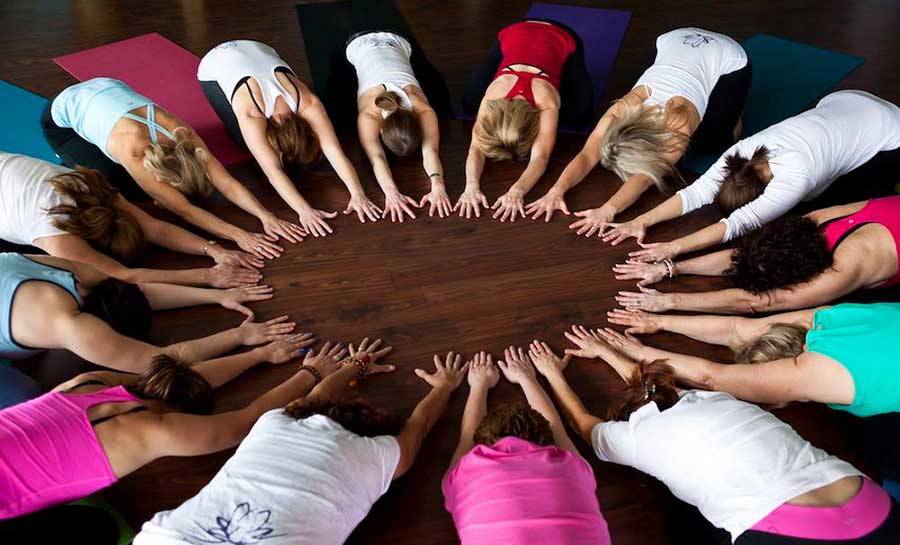 If you want to do yoga in Boulder, you can probably throw a dart on a map of the city and land somewhere to take a class. Boulder has way more than 50 places within city limits that offer yoga classes, and most of those are yoga-specific studios.

You can find just about any kind of yoga in Boulder, from common vinyasa to hot yoga (Bikram) to Iyengar, Ashtanga, Baptiste, yin yoga, kundalini, power yoga, Hatha, acro-yoga, aerial yoga, tantra — and this doesn’t even account for the special niche yoga classes, like yoga for athletes/kids/people with autism/tight guys/runners/partners/moms-to-be, or yoga classes combined with beer/wine/hikes/bikes/goats/cats/bunnies.

It’d be easier to list all of the places you can’t take a yoga class (can’t think of any off hand, but surely there’s somewhere) and the few kinds of yoga that don’t exist in Boulder. (Yoga with pink flamingos while drinking rare whiskey on a rooftop. We haven’t seen that. Yet.)

If you’re new to Boulder or new to yoga (or both), it can really get your second chakra in a bunch trying to sort through the many yoga options to pick the right studio for you.

Lucky for you, we’ve been doing yoga in this town for more than a decade, and we’ve tried out just about every studio. OK, that’s impossible due to the exponentially growing number. But we’ve tried a ton.

To determine the best yoga studios really depends on what kind of yoga you want to try and what your personal goal is. But there are few yoga studios in Boulder with undeniably positive reputations and impressive lineages.

Here are our 6 favorite yoga studios in Boulder. 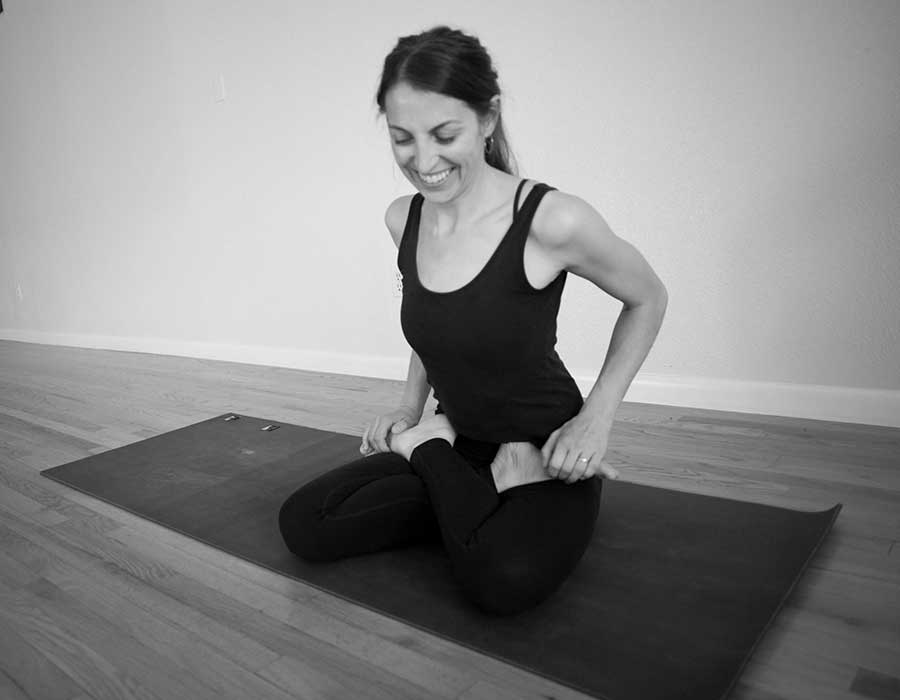 Skayan Ian at the Yoga Workshop by Mat Champoux.

The Yoga Workshop is a top studio due to its connection to world-famous yogi Richard Freeman. He has been studying yoga since 1968 and was one of the first Western teachers certified in Ashtanga method by Sri K. Pattabhi Jois (the original Ashtanga exponent). Freeman was named one of the top 100 most influential yoga teachers in America by Sonima.

As the Yoga Workshop’s website says, “An integral part of all classical schools of yoga is their lineage, or a tracing of their roots from teacher to teacher to teacher. The importance of a lineage to any tradition is that of potency.”

Freeman and Mary Taylor founded the studio in 1987. It is one of the oldest Ashtanga studios in the United States. 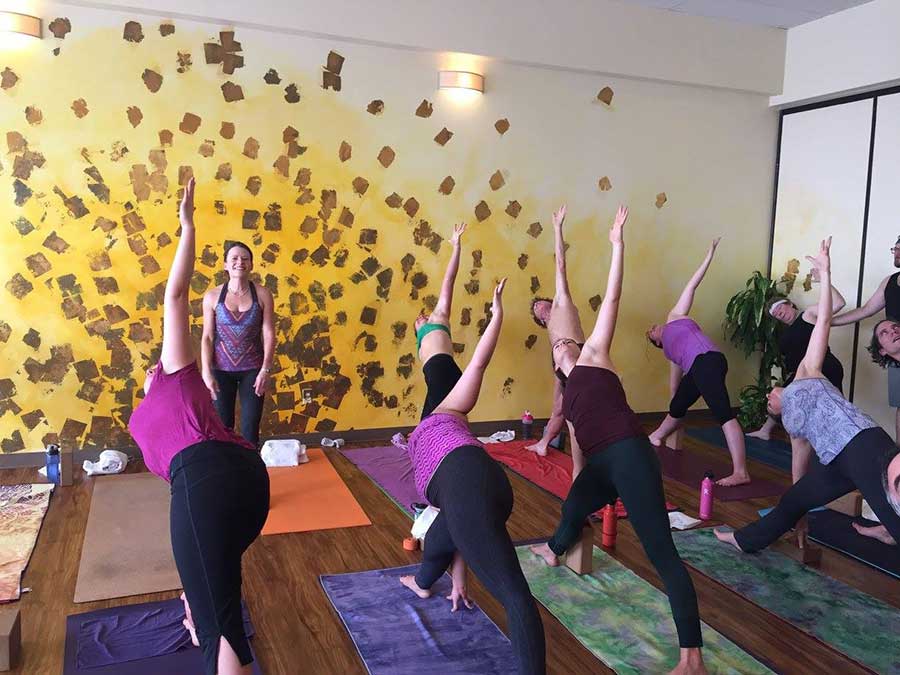 The studio itself is green-built (energy-efficient, made with eco-friendly materials) and claims to use about half the power of a typical hot yoga studio.

The community connection is another thing that makes Radiance outstanding. The studio supports various programs, like Yoga Rocks the Park, the Hanuman Festival and Friday Night Yoga Club.

We love that Radiance has no mirrors. Just a beautiful space and a giant mural. 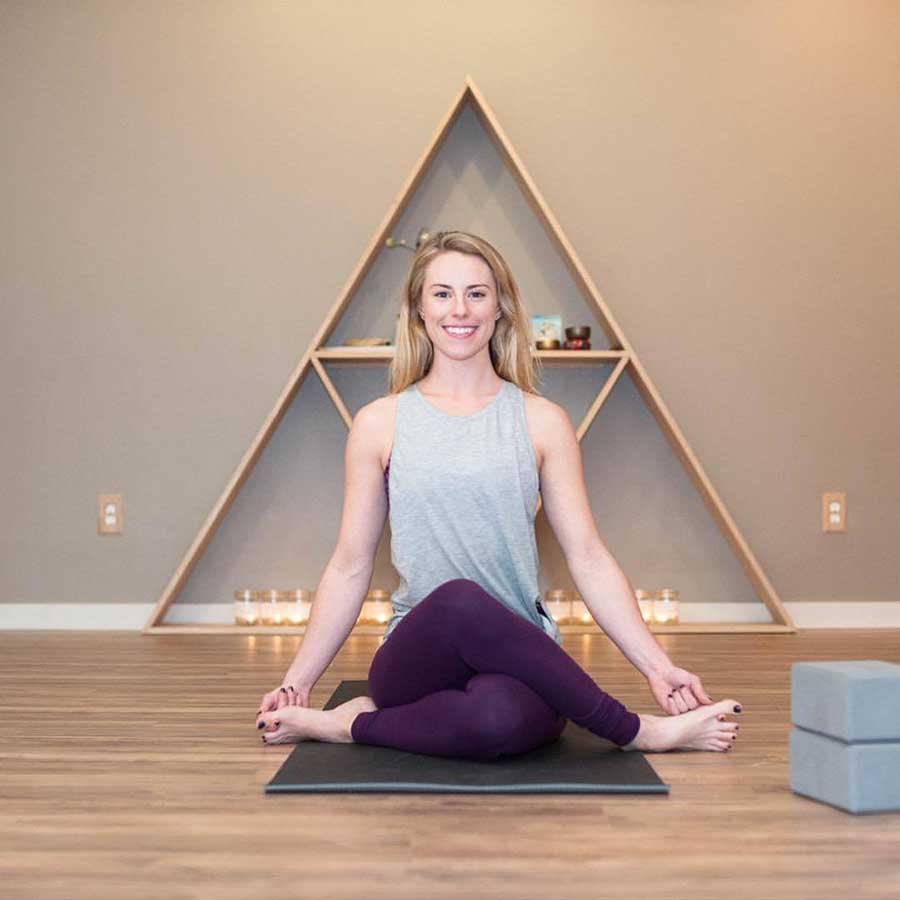 Amana is a favorite yoga studio in downtown Boulder; we love it for its easy access to the Pearl Street Mall and downtown.

“Sacred. Simple.” These are two words the studio uses to describe its offerings.

Here, you can find meditation, a variety of styles of yoga (Hatha, vinyasa, yin, Kundalini) and special workshops. The studio calls itself a “resource center,” more than a place to get fit. 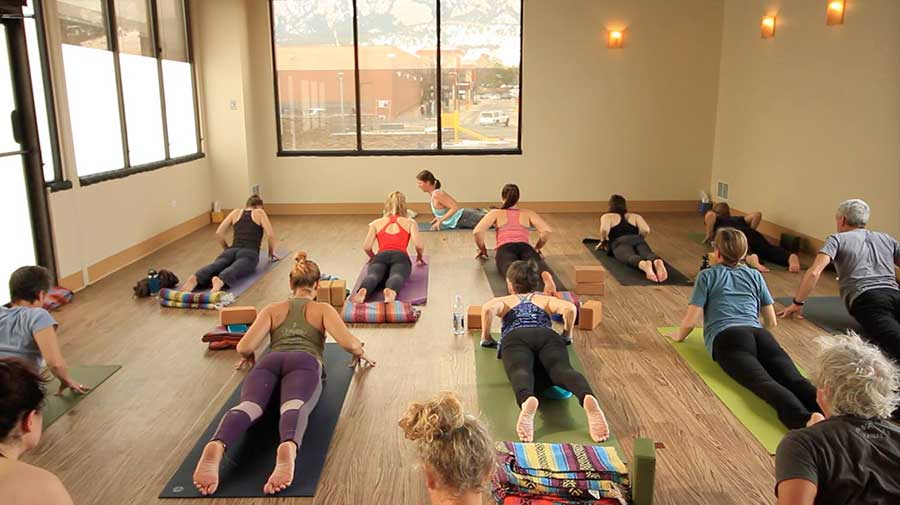 The Yoga Loft, in south Boulder, claims it offers yoga for everybody, every level, every goal. You will find classes for breakfast, lunch and happy hour. You’ll find yoga with weights and restorative yoga for relaxing.

One unique style offered here is Kaiut Yoga, a newer style designed to address the wear and tear of the everyday, modern lifestyle. It’s about biomechanical health. It promotes circulation, mobility, pain reduction and energy flow.

One feature that makes the Yoga Loft stand out from other studios are the dramatic views of the Flatiron Mountains. 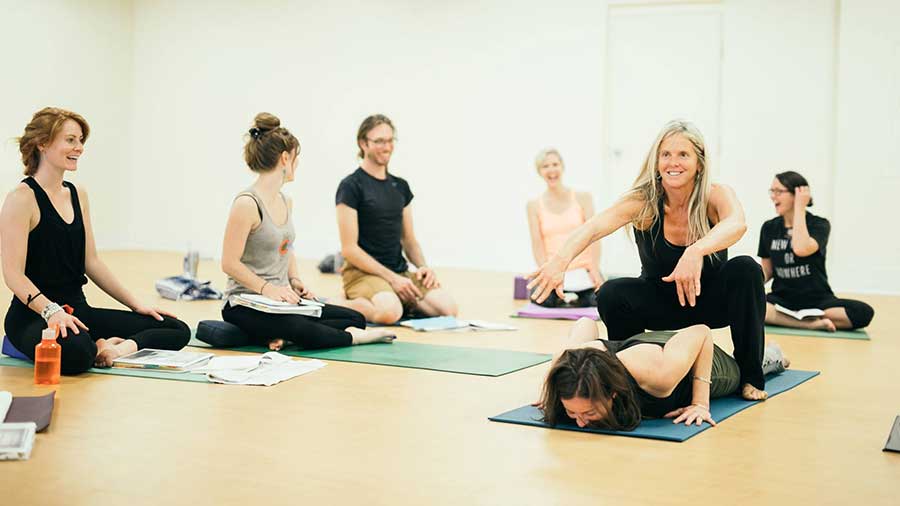 Boulderites love The Little Yoga Studio. It aims to reach out to everyone. No, really. It keeps prices low, at just $10 per class. It offers classes for every level, from therapeutic yoga to challenging classes for elite athletes, from hot yoga to Kundalini. 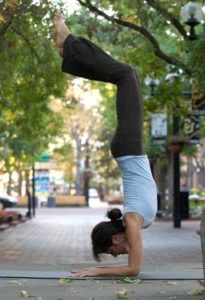 The Iyengar Yoga Center is respected in large part due to its founder, Laura Allard-Antelmi. She has been teaching Iyengar yoga since 1988 and studied with BKS Iyengar and Geeta Iyengar. Allard-Antelmi, who specializes in therapeutic yoga, is considered one of the most respected yoga and anatomy teachers.

This studio teaches “anatomically perfect positioning.” It’s slower, healing, safe and strategic. Ongoing classes include yoga for back care, neck and shoulders, feet and knee therapy and restorative. The studio specializes in working with children with rare genetic disorders.

This was the second yoga studio in Boulder.