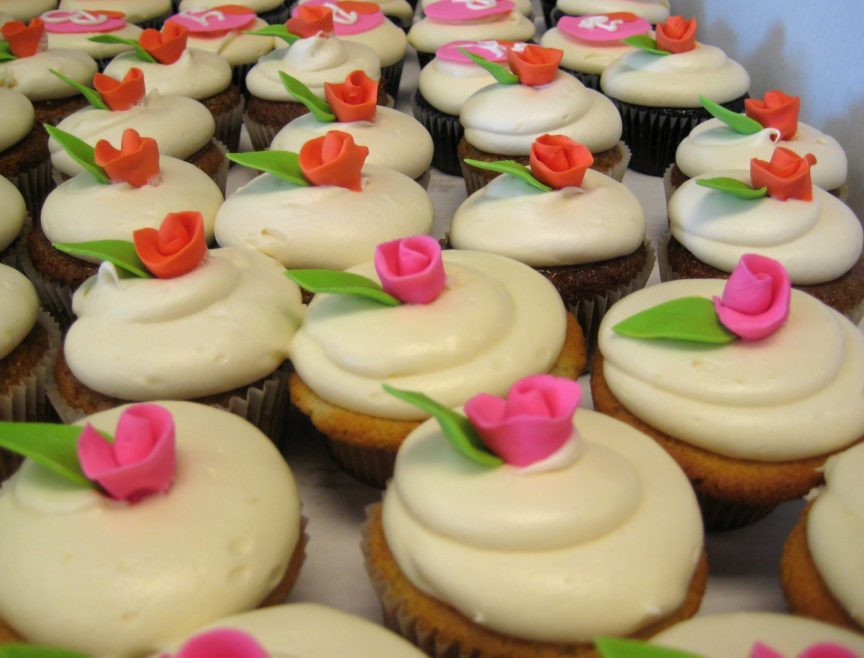 Forget raindrops on roses and whiskers on kittens. A few of our favorite things are chocolate croissants, glazed donuts and colorful cupcakes. Someone needs to rewrite that song.

If the thought of donuts has you drooling, we know just where you should go. We have put extensive edible research into this topic, in the name of investigative journalism.

Many of Boulder’s best restaurants have noteworthy desserts: Jill’s Restaurant, Brasserie Ten Ten, the Med, the Flagstaff House, the Greenbriar Inn (the Sunday brunch pastry spread is bonkers). Even The Train Cars Coffee and Yogurt Company in Nederland makes fresh, house-made, old-fashioned mini donuts that you can top yourself. (Choose chocolate sauce, sprinkles and ice cream.) 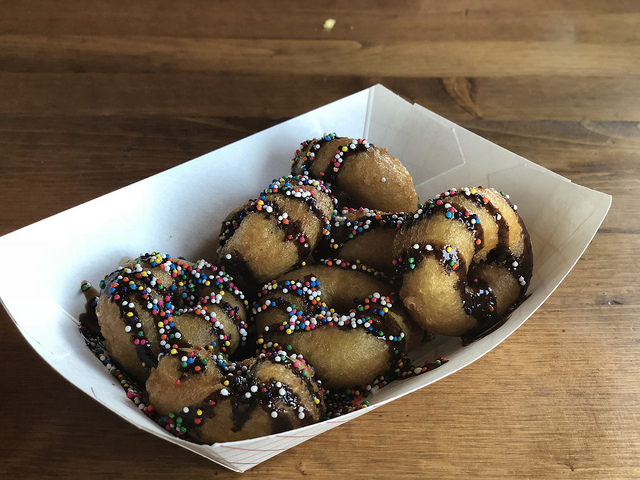 Mini donuts at the Train Cars Coffee in Nederland. Photo by Aimee Heckel

Of course, not all of the best baked goods are necessarily sweet.

Boulder is home to Rudi’s Organic Bakery, a leader in certified organic bread in the United States.

At Basta, the team used to bake piada (an Italian flatbread) in wood ovens and mill its own wheat for pasta. Other restaurants and cafes serve fresh bagels, bread and croissants.

Now that everyone’s stomach is grumbling, let’s continue the teasing. Here’s where else to find some of Boulder County’s best pastry chefs and bakeries: 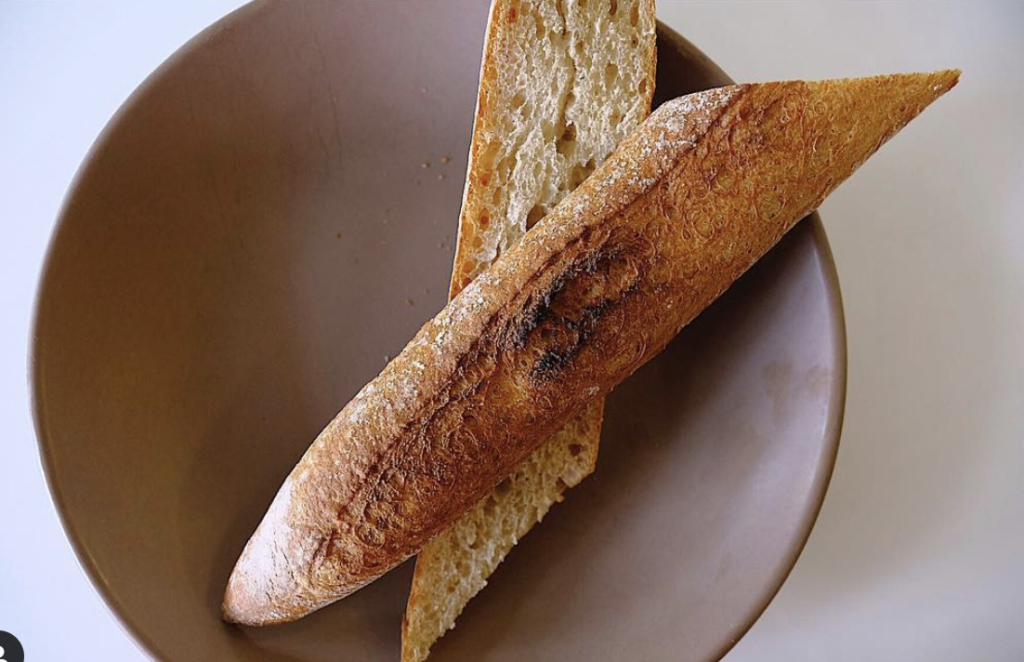 This new bake shop is headed by two of Colorado’s best chefs. Dry Storage sells everything from bread to “sandos” to grain bowls, baked goods and cereal, all made by James Beard Award semifinalists, chefs Kelly Whitaker and Jeb Breakell. The shop mills its own grain on site.
Whitaker owns Basta and The Wolf’s Tailor in Denver, and he was nominated for best chef in the Southwest for his work at The Wolf’s Tailor.

Breakell was the head pastry chef at The Wolf’s Tailor and a semifinalist for the James Beard outstanding pastry chef award. 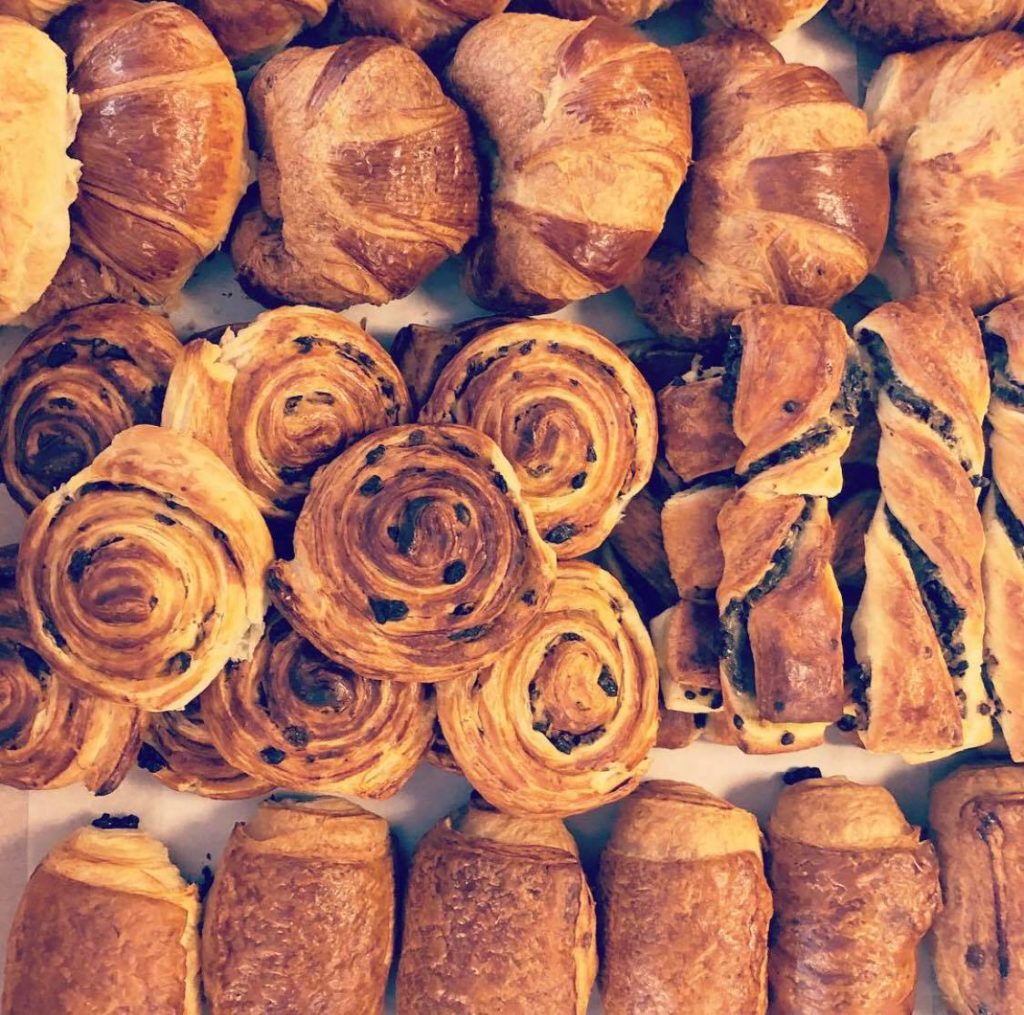 If there’s a country that knows pastries, it’s France. And that’s just what Le French Cafe (naturally) specializes in. Here, you will find fresh-baked croissants, baguettes and cakes every day, plus crepes and other French specialties. We’re talking macarons, chocolate croissants, chocolate almond croissants, croissant sandwiches, all of the croissants.

This is the real deal, too. It’s owned by the French team Agnes and Quentin Garrigou, who moved to the United States from France.
Unlike some of Boulder’s other French restaurants, this one’s casual and only offers breakfast and lunch. 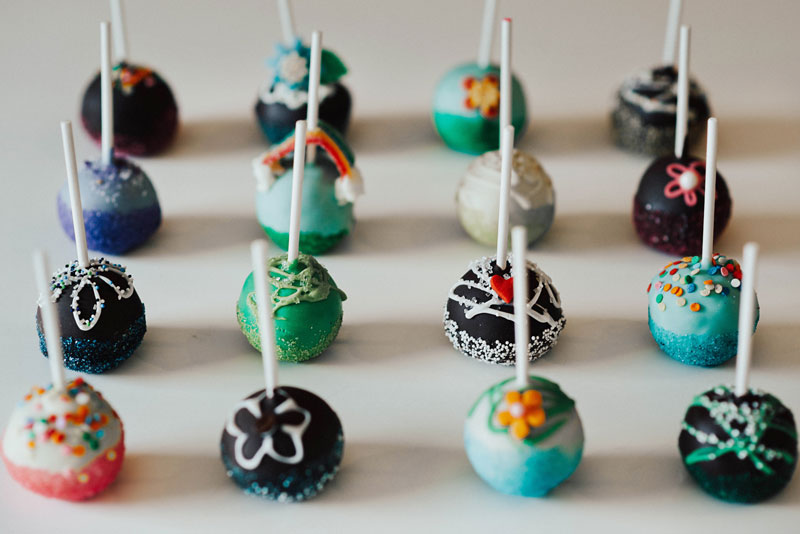 Tee and Cakes is a downtown Boulder icon — for its tasty and creative baked goods, as well as for its cute, food-centric apparel. Tee and Cakes makes it all, and it’s all from scratch: cake pops, cupcakes, brownies, quiche, granola bars, wedding cakes, breakfast sandwiches. The sweet and salty maple bacon cupcakes were featured on The Cooking Channel. 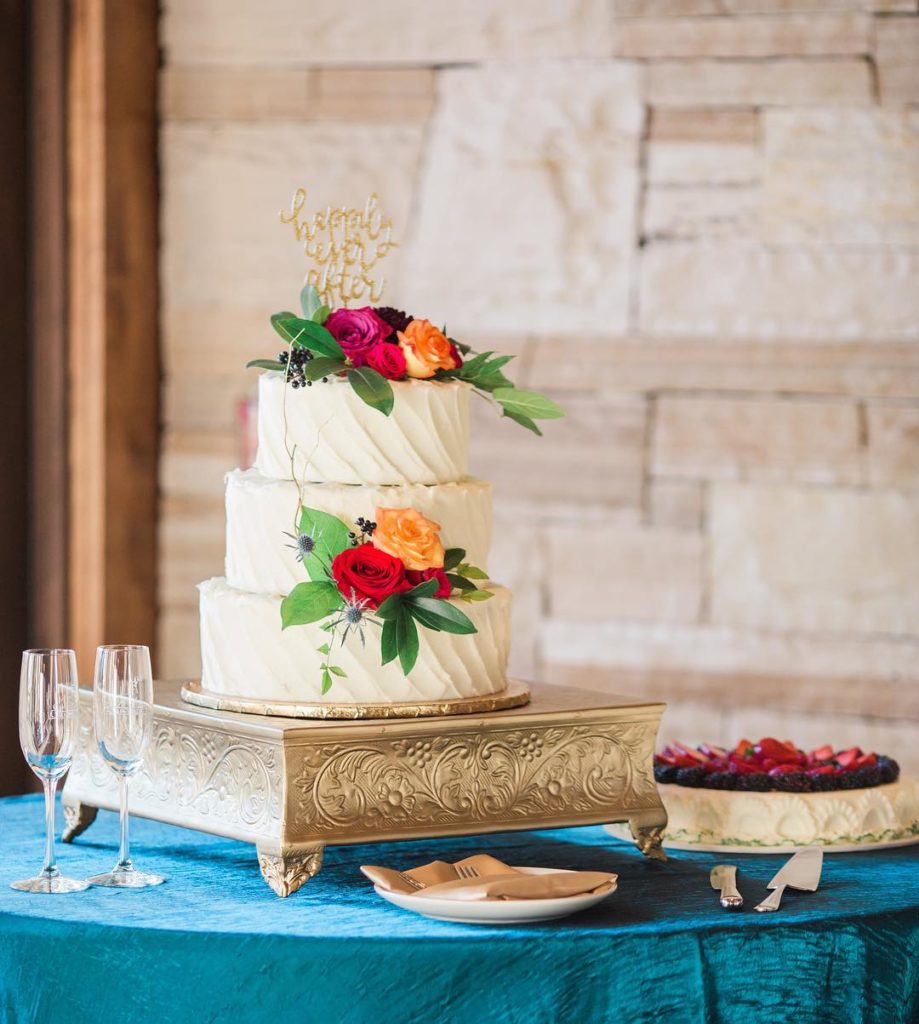 This family-run (literal mom-and-pop), gluten-free cake shop has a small-town, homey vibe but puts out the highest-caliber cakes, cupcakes, seasonal pies and snacks. But cake is at the heart of this business. They describe their cakes as hardy, moist, rich and not too sweet. 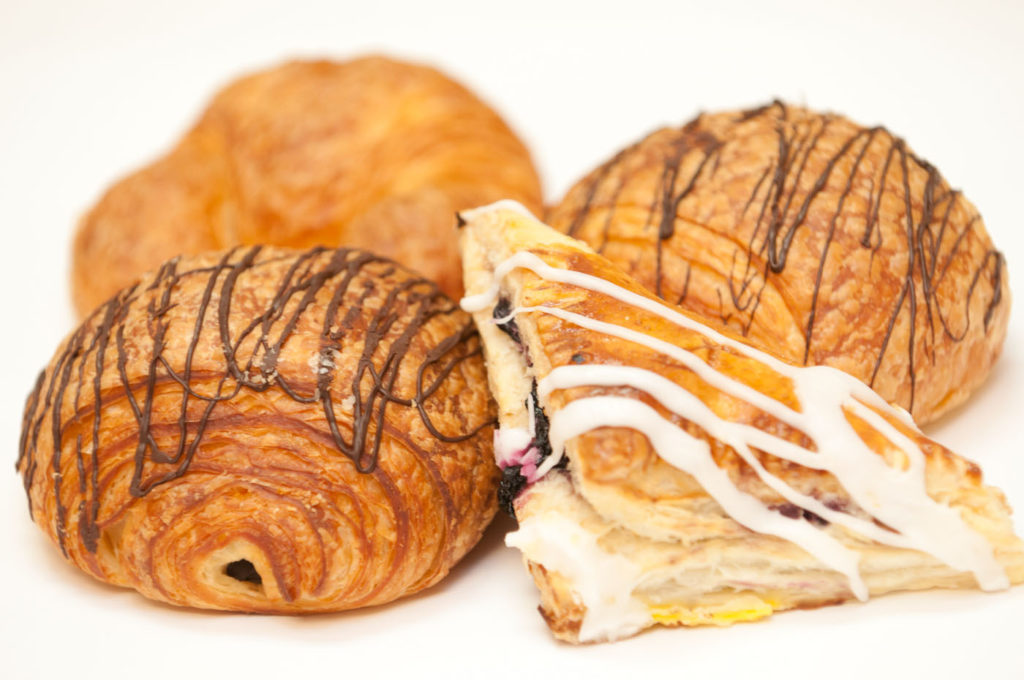 This is another downtown Boulder institution, dating back to 1992. Spruce Confections makes everything from scratch daily, including scones, cookies, granolas, Danishes, pies, cupcakes, cakes, croissants, sandwiches and also some gluten-free items (tea cakes, coffee cakes, a daily GF scone) and vegan cookies. Get your handmade pastry (like a blueberry maple pecan scone or banana bran millet muffin) with a cup of coffee and relax on West Pearl.

Spruce has another location, the Spruce Cafe, 4740 Pearl Parkway, and an uptown location at 4684 Broadway. 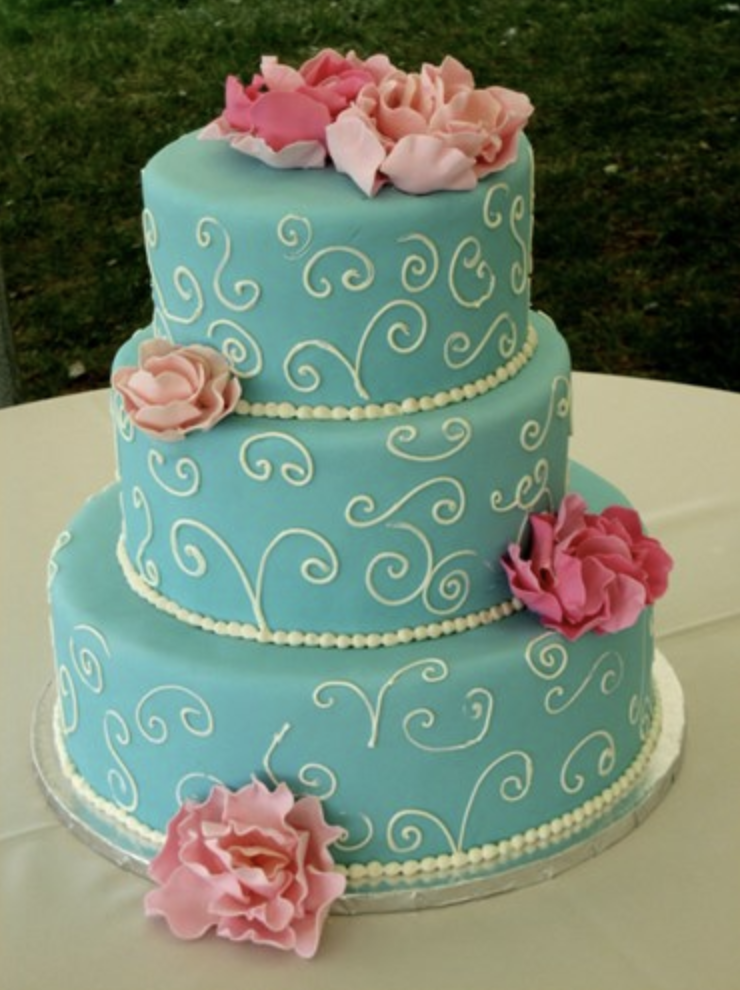 You can’t talk about pastries in Boulder without Shamane’s. In fact, Shamane Simons, pastry chef and owner, was featured at the Boulder International Film Festival’s CineChef competition, which pits the area’s best chefs against each other to craft creative film-inspired dishes. Simons began as a pastry apprentice at the Flagstaff House. 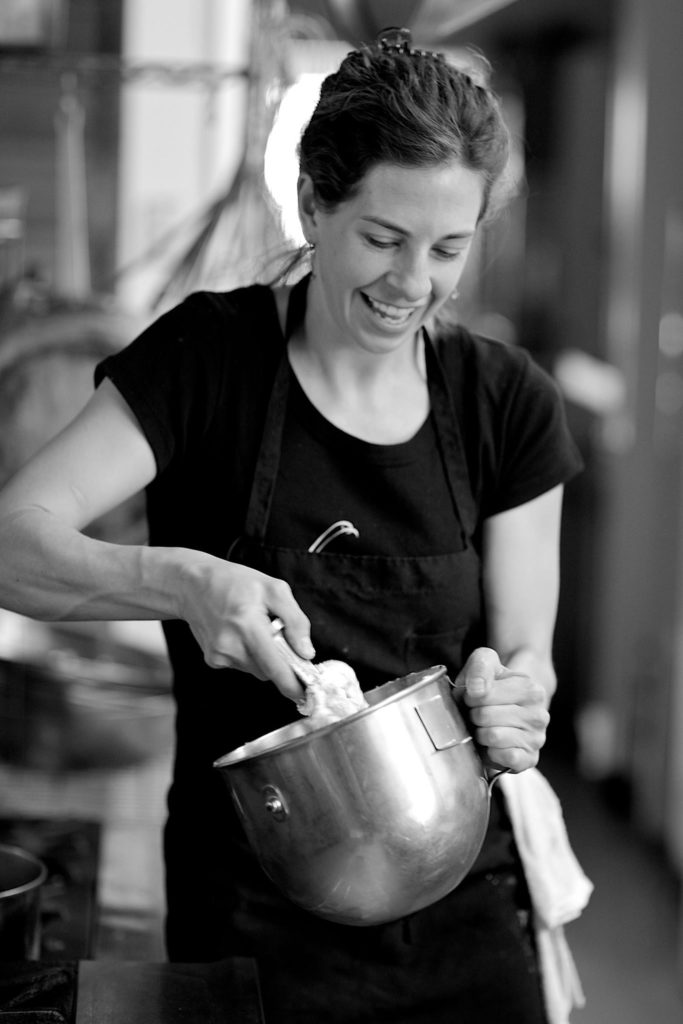 Since then, she has cooked up a star-studded resume, having made treats for Alice Cooper and Nine Inch Nails. She even worked as a personal chef for a hot air balloon company in France and Italy. In Boulder, she built the bakery for The Med and Brasserie TenTen.

She opened her own bakery in 2004. Shamane’s is best known for its pastries, pies and custom cakes, but it also makes savory treats. 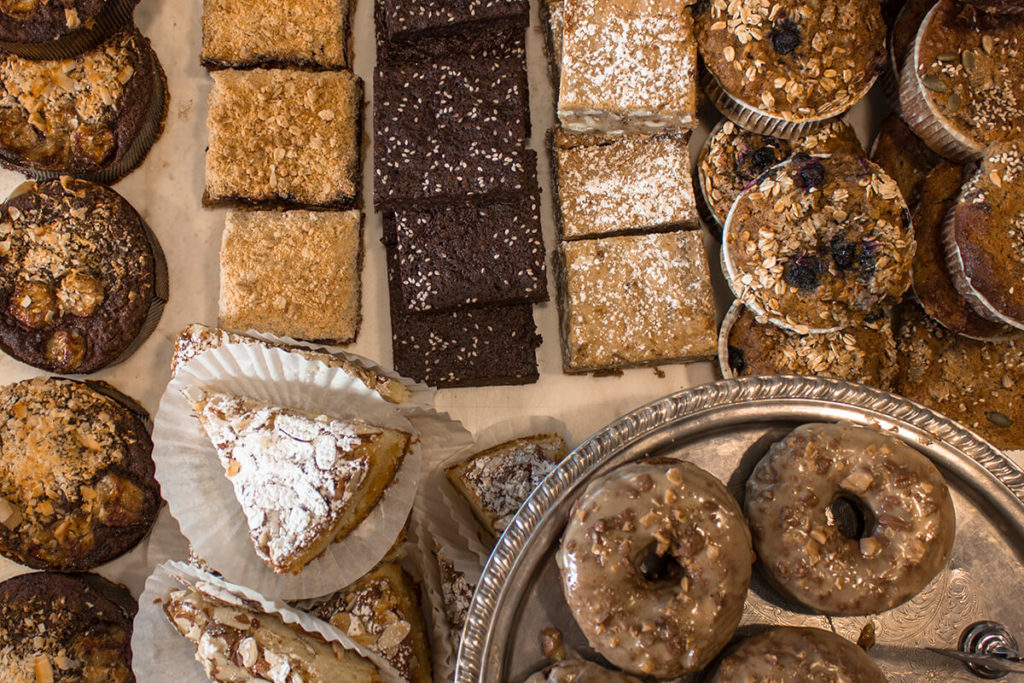 Ask locals where they get their baked goods and Lucky’s will come up quickly. Boulder loves this casual, counter-order bakery. Every day you can find an impressive list of baked goods, but a huge selection of vegan and gluten-free goods. Add to that breakfast pastries, made-in-house ice cream and fun things like tarts (including a seasonal frangipane tart), gluten-free pavlova, gluten-free donuts, and it’s easy to fill up here. Look for creative flavors, like pink velvet cupcakes and lemon almond ricotta cake. 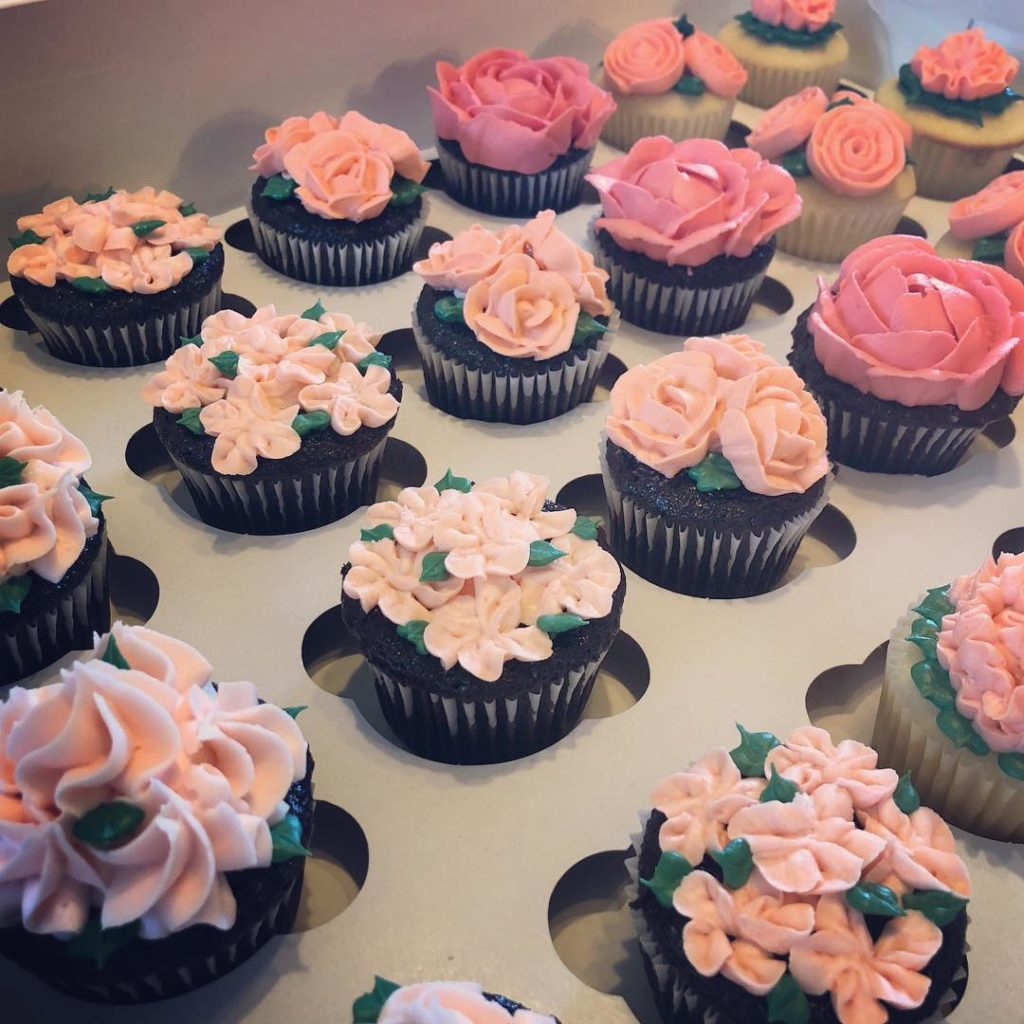 You can’t walk into this bakery and order a slice of pie; it’s a neighborhood bakery that only takes orders online. Food is made and then delivered to you, although the decorating studio is open to the public and DP’s offers classes and parties. While DP’s is tucked away in small-town Erie and is a little nontraditional, it absolutely holds its own among some of the most impressive bakeries in Boulder County. It serves up all the sweet faves, from cakes to cookies to cupcakes. Each is an edible work of art with flavor to match. 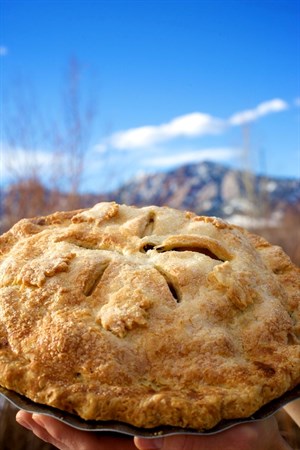 A Shamane’s pie in front of the mountains. Courtesy photo