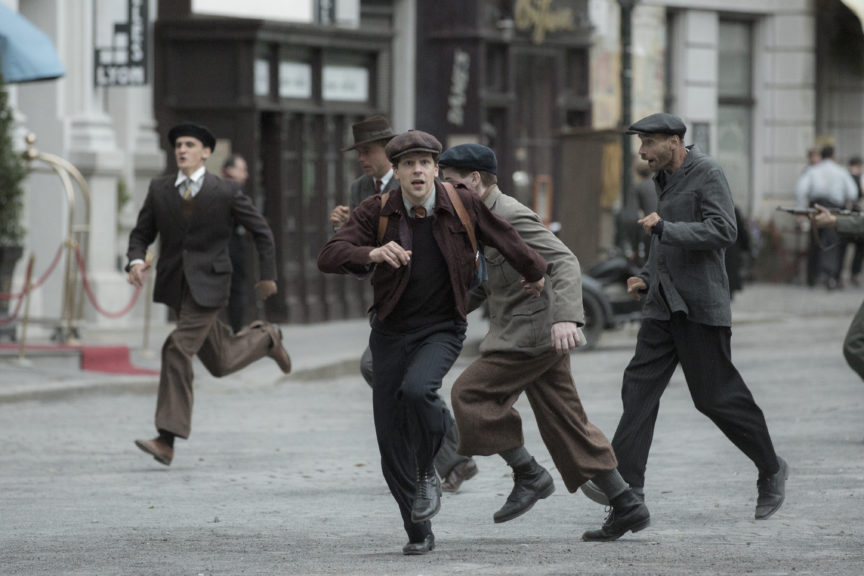 If Kathy Beeck had to pick the biggest and best part of the Boulder International Film Festival for 2020, it’d have to be opening night, when iconic musician Robbie Robertson of The Band will be in Boulder for the Red Carpet Gala.

Or the Denver vs. Boulder chef competition.

Or the multiple, heart-wrenching films that coincide with the 75th anniversary of Auschwitz.

Or maybe it’s the long list of high-quality films that will be streaming on International Women’s Day.

The big-named line-up from Disney talking in the XR Pavilion.

The longer Beeck, the executive director and founder, talks about BIFF 2020, the more excited she gets. After all, this is one of Boulder’s biggest and most anticipated events for a reason. It’s four days packed with high-quality local, national and international films, filmmakers from around the world, renowned chefs, filmmaker happy hours and parties, talented musicians and more. This year marks the 16th annual festival, running March 5-8.

The Boulder International Film Festival is always a big event, drawing more than 25,000 film fans to town. In the past, BIFF has drawn the likes of celebrities such as Alec Baldwin, James Franco and Martin Sheen.

Robertson is one star to expect this year. 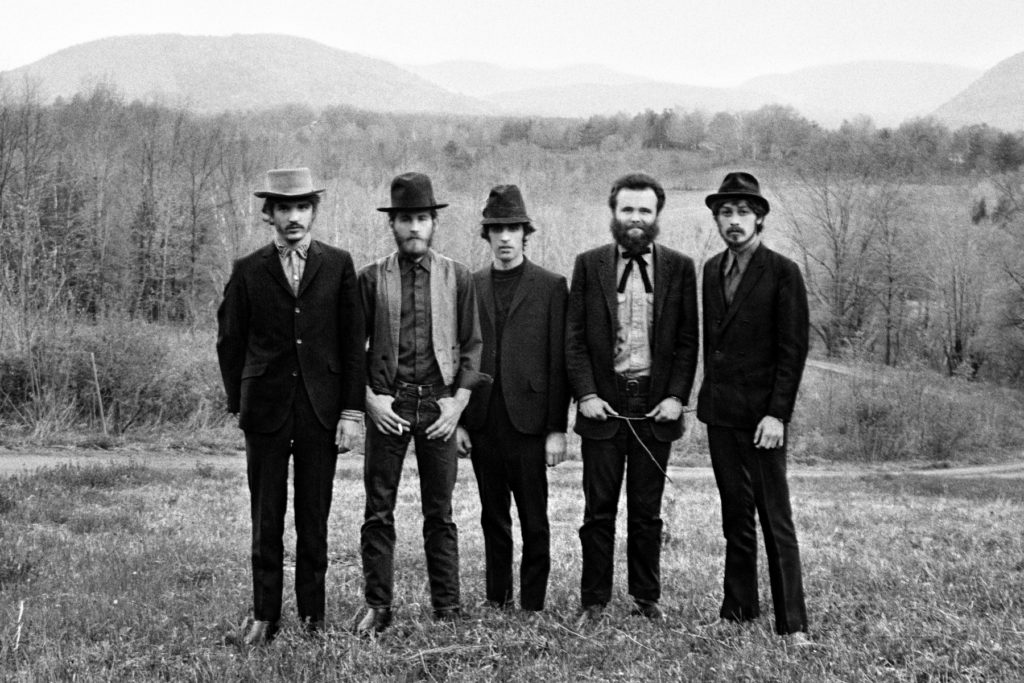 “Once Were Brothers,” a documentary about The Band, showing at BIFF 2020. Courtesy photo

Opening night starts with an 850-person party in the Hotel Boulderado ballroom and Rembrandt Yard (across the street). After filling up on catered local food and drinks, a jazz band will strike up music outside will lead the party-goers down the street to the Boulder Theater for a dance party on the street. Yes, no matter the weather.

In an oh-so-Boulder act, the party parade has marched through blizzards in the past.

Then, Robertson will roll up and strut the red carpet, take some photos and screen the festival’s first film, the Boulder premiere of “Once Were Brothers: Robbie Robertson and The Band,” directed by Daniel Roher and executive produced by Oscar-winners Martin Scorcese, Brian Grazer and Ron Howard. After the feature film, Robertson will do a Q&A.

“Mr. Robertson made music history and continues to influence countless artists all over the world,” Beeck says. “It’s going to be a very special opening night for our 16th year.”

The night wraps up with an after-party at The Post Brewing Co., featuring musician Wendy Woo. 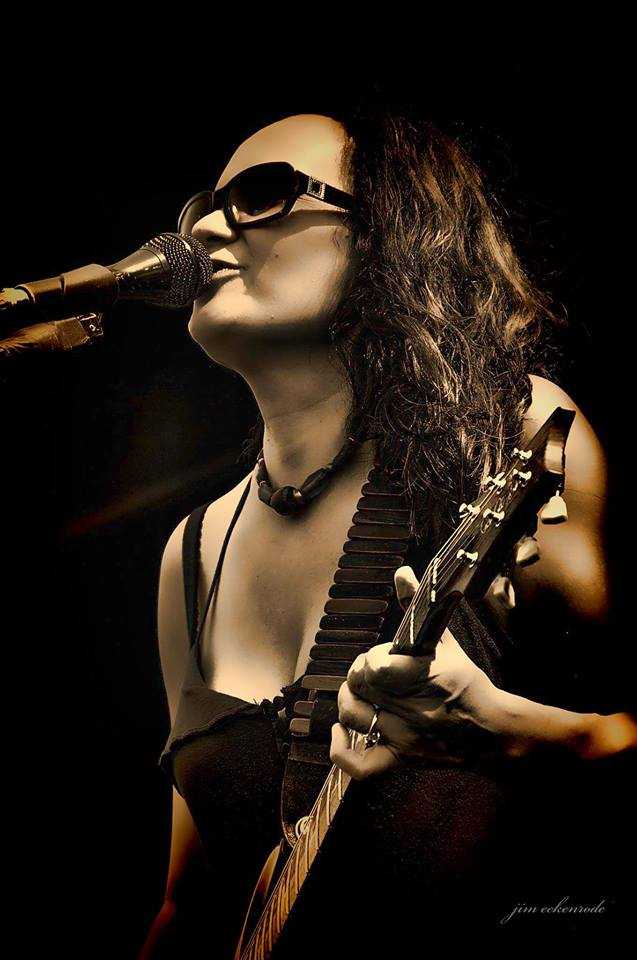 This isn’t the only music-centric film at BIFF 2020. You can see a documentary about Billie Holiday; watch a film about a San Francisco-based gay chorus touring the south; and see an award-winning film, “Piano to Zanskar,” about a British man delivering an upright piano to a small village in the Himalayans — the highest piano delivery in the history of the world.

BIFF selects its films based on merit and quality, not to fit any specific theme, but sometimes you can find common threads throughout the screenings. This year is the 75th anniversary of Auschwitz, and coincidentally, BIFF will also feature several films that commemorate the Holocaust: “Resistance,” “My Name is Sara,” “Those Who Remained” and “The Euphoria of Being” are four highlights. The latter is about a 90-year-old Holocaust survivor whose story is told through dance choreography.

“It’s absolutely beautiful,” Beeck says. “Anyone with even the mildest interest in dance shouldn’t miss this,” Beeck says.

BIFF 2020 also happens to overlap with International Women’s Day on March 8. Beeck says they didn’t set out to pick women filmmakers, but it just so happened that many of the chosen films are about or made by women.

One intentional collection, however, can be found in the Adventure Film Pavilion. BIFF staff is bringing the best adventure films to adventurous Boulder Saturday and Sunday at eTown Hall. For example, see “Home,” a film about a woman who travels solo around the world via kayak, bike and rowing across the ocean. A part of the Adventure Film Pavilion is a Women’s Adventure Shorts Program, interspersed with women filmmakers and speakers. The featured speaker for that is Cheryl Strayed, author of the #1 New York Times bestselling memoir, “Wild,” which was made into a movie with Reece Witherspoon.

Every year, BIFF also organizes an XR Pavilion showing VR films and mixed reality. A couple big names from Disney will be in town for that event to talk about new VR storytelling techniques.

Beeck says this film is just as powerful, but in a different way.

“They look at the power social media has on our society. It is quite harrowing, to be honest,” Beeck says. “This movie blows it wide open.”