The Boulder Ballet is raising the barre.

Boulder County’s professional dance company and ballet school has a longstanding reputation for quality performances and education, but for 2020, the Boulder Ballet is leveling up even more.

Boulder has never before seen the likes of what is coming to town.

Boulder Ballet is bringing a unique show called “Modern Masters,” featuring performances from two of the world’s most iconic choreographers, Paul Taylor and Christopher Wheeldon. The show isn’t until Feb. 21-23 at the Dairy Arts Center in Boulder, but the excitement is already building.

Even if you aren’t a dancer, even if the Boulder Ballet only just came on your radar via “The Nutcracker” and even if you aren’t familiar with the names Taylor and Wheeldon, put this special event on your must-do list. Tickets will be available come January at www.thedairy.org or 303-444-7328.

“It’s a really huge deal. There’s not an opportunity to see that kind of work easily,” says Claudia Anata Hubiak, interim executive director of the ballet. “To see Boulder Ballet doing that level of choreography is definitely new and has not been done before.”

“We’re growing and really feeling like we want to elevate the ballet and step into all the potential that we really have,” Hubiak says. “Our company is such high caliber and we’re doing everything possible to let Boulder know we’re not a hidden gem anymore; we’re just a gem.” 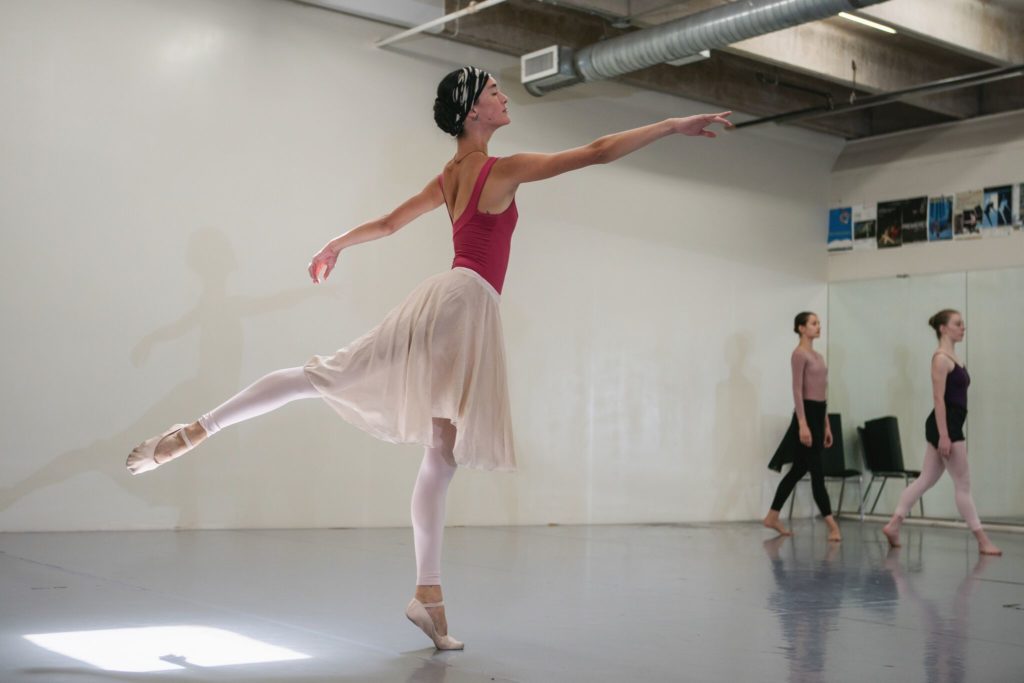 The first is a contemporary piece of work by Taylor called “Airs.” The famous choreographer died in 2018, so “Airs” is a way of keeping his tradition alive and continuing to spread his work.

Taylor was a trailblazer who helped shape and define modern dance in America.

He created 147 dances, many of which are considered the greatest ever made, and his list of honors and awards is extensive (spanning everything from an Emmy Awards to multiple Guggenheim Fellowships to the National Medal of Arts). He founded Paul Taylor American Modern Dance.

To learn more about him, check out the Oscar-nominated documentary, “Dancemaker,” or read his autobiography, “Private Domain.”

The second piece of “Modern Masters” is by Wheeldon, a master of contemporary ballet.

“His work is so exquisite,” Hubiak says.

Wheeldon’s resume is also impressive, including training at the Royal Ballet School in London. He was a member of The Royal Ballet and the New York City Ballet, before he began focusing on choreographing. He has created productions for all the world’s major ballet companies, as well as Broadway productions and much more.

The local connection started last year. A Boulder Ballet board member is also the director of Peak to Peak Players, and he created a version of “Romeo and Juliet” that he wanted to end with a ballet duet. He commissioned two of Boulder Ballet’s dancers to learn the piece ― a section of choreography by Wheeldon.

The Boulder Ballet loved it so much that it decided to do the whole piece.

“We’re now taking that section and expanding upon it and learning the entire work,” Hubiak says. “That one small section of the work is what lit the fuse.”

“It’s really interesting work, with a whole score created based upon the dancers’ movements,” Hubiak says.

Dancers will wear special bands on their wrists, and different movements of their bodies will create different types of sounds that are incorporated into the score, she says. This work is unique to the Boulder Ballet.

“We’re excited about that whole evening,” Hubiak says. “It’s a big step for the ballet to be coming into such contemporary work.”

In addition to bringing famous choreographers’ work to town, Boulder Ballet has been making an effort to get more involved with the community and partner with other organizations.

“We want to elevate the standard of art being brought into this city,” Hubiak says. “There’s such a need for this and a hunger for it. We’re really excited to do new things and create a really fresh perspective on ballet.” 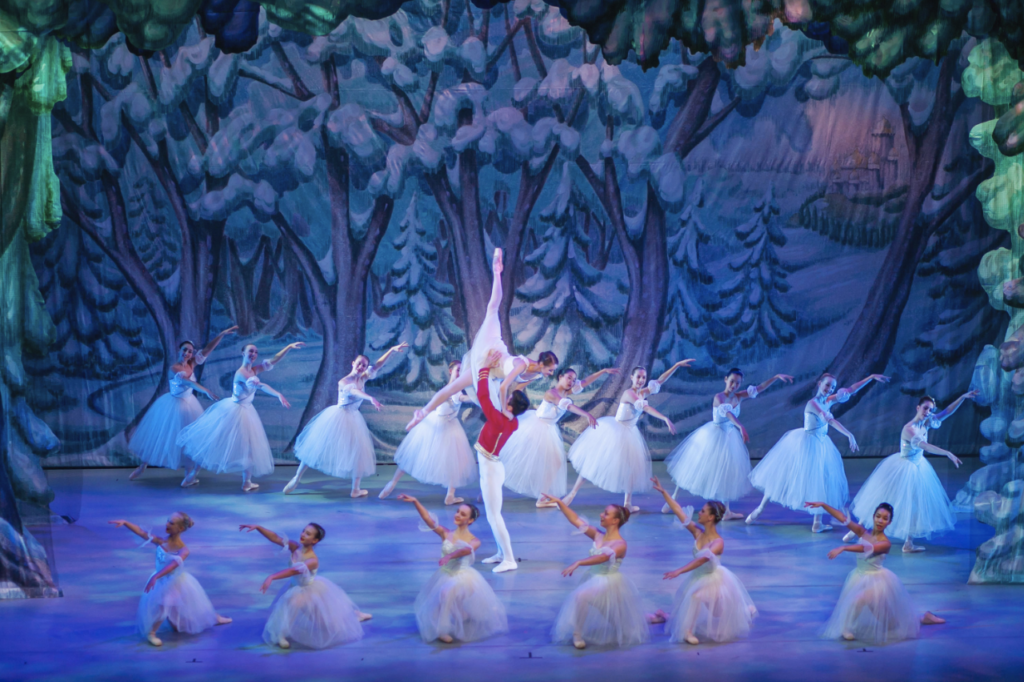 “The Nutcracker” by the Boulder Ballet. Courtesy photo

The Boulder Ballet has roots back in Denver in the ’70s. It was founded by former American Ballet Theatre dancer Larry Boyette. It moved to Boulder in the early ’80s, when it was taken over by Barbara Demaree and Wanda Tierney, who launched the first performing company. Back then, it was called Boulder City Ballet; it was renamed in 1995.

Today, it’s under the artistic direction of Ana Claire and Lance Hardin. You can catch Boulder Ballet performing across the state. In Boulder, you’ll see it hit the stages of the Macky Auditorium, Dairy Arts Center and more. 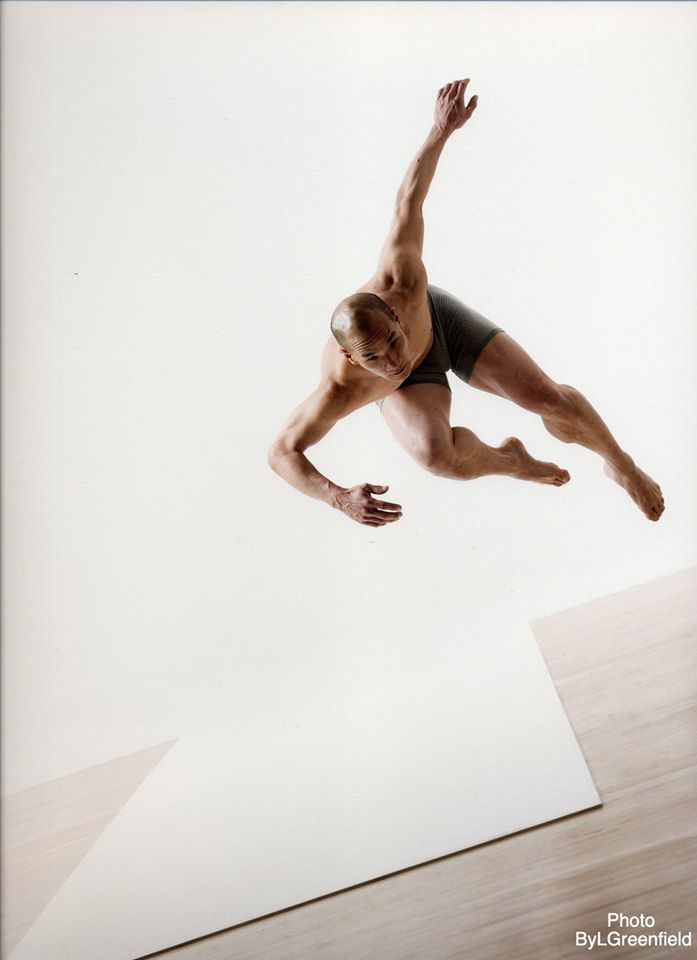