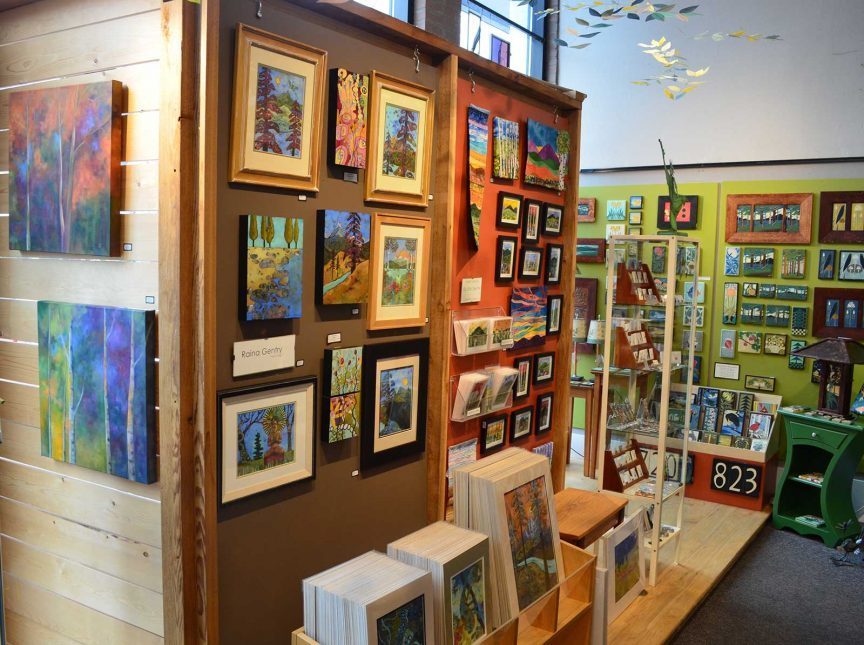 Boulder is one of America’s most creative cities.

No, really. The Daily Beast named it that in 2012. And that’s just the beginning of Boulder’s artistic accolades.

The city has also been named one of the Top 25 Art Destinations (numerous times, by American Style magazine), one of the Top 10 Cities for Artists (by Business Week) and one of the 100 Best Art Towns in America (by John Villani).

As if you need further proof, the National Endowment of the Arts recently ranked Boulder the third in the country for working artists per capita.

Boulder is an important arts hub in Colorado.

Here are seven notable ways to experience art in Boulder, plus a peek at some of the famous artists who have called Boulder home.

The world-famous Colorado Music Festival has brought quality music to Boulder for more than 30 years, drawing the attention of the National Endowment for the Arts; the endowment has recognized the festival for its high caliber of performance.

Renowned director Jean-Marie Zeitouni is at the heart of this six-week summer concert series in Chautauqua Auditorium.

Local tips: First, check the schedule. You can buy tickets online. Save up to 20 percent by purchasing a package deal. 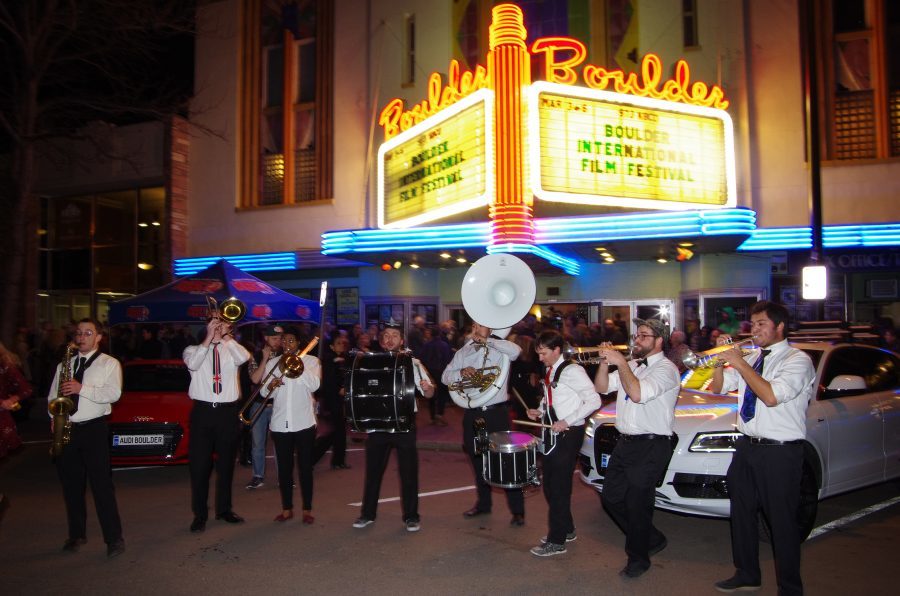 MovieMaker Magazine named Boulder the third best place to live and work as a moviemaker. So it should come as no surprise that the city is home to one of MovieMaker’s top film festivals, too.

The four-day Boulder International Film Festival was named one of the 25 Coolest Film Festivals in the world. It draws more than 25,000 people, including celebrities. In the past, it’s attracted the likes of Alec Baldwin, James Franco, Chevy Chase, and Oliver Stone.

Local tips: Save money by picking up an early-bird pass. 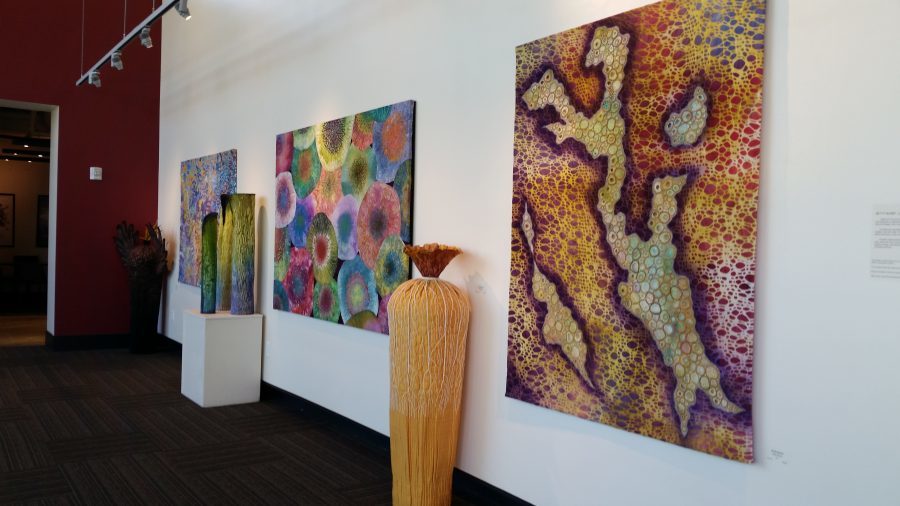 A exhibit at the Dairy Arts Center. Photo by James Gold

The Dairy Arts Center is a central point for tons of art in Boulder. This building, formerly a cow dairy, homes 11 different art organizations. It features multiple galleries, a movie theater, several stages, classrooms, a lobby with a bar, and more. Find everything from ballet classes to lectures to stand-up comedy here.

4. The Boulder Museum of Contemporary Art

The Boulder Museum of Contemporary Art is an important art destination in Colorado. It was one of the state’s very first contemporary art galleries, founded in the early ‘70s. BMOCA, as it’s called, attracts about 30,000 visitors annually. 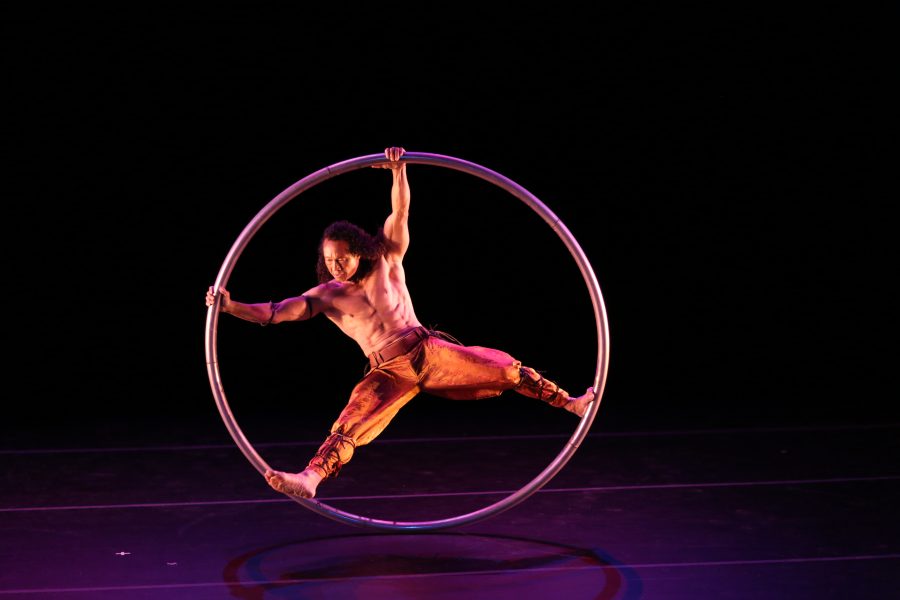 Frequent Flyers also offered the first ever professional training program for aerial dance. Plus, it was the first aerial dance school to forge a relationship with a higher education institute (the University of Colorado), allowing students to get a degree in aerial dance.

The founder of this nonprofit, Nancy Smith, co-authored the first book ever published about aerial dance. She is one of the early American leaders in the art and has developed her own techniques. 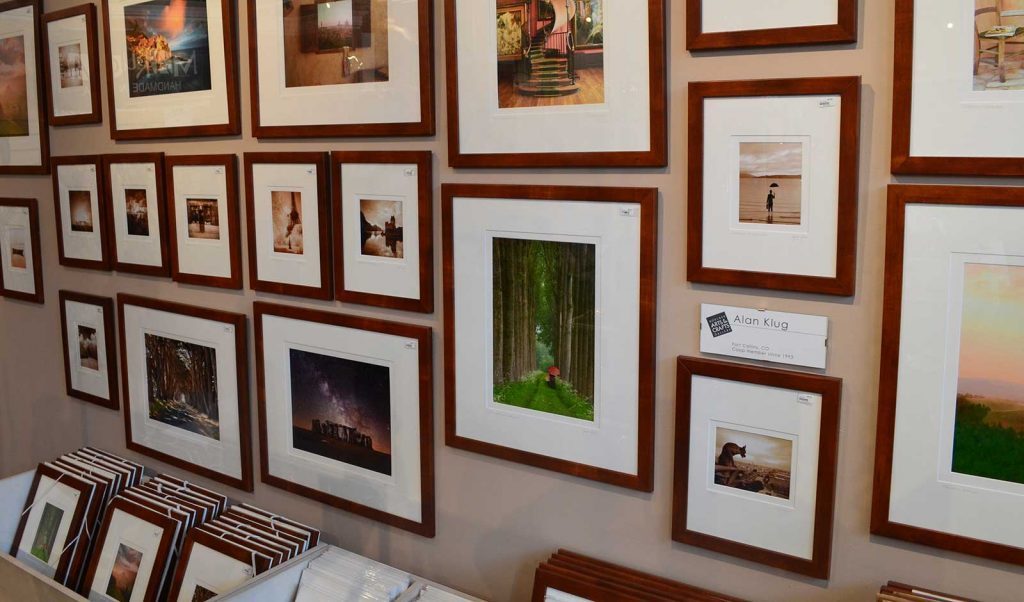 This art gallery on Pearl Street has been a great place to buy and see locally made arts and crafts since the early ‘70s. It has earned a name for itself as one of the oldest artist cooperatives in the nation.

Boulder’s library is more than just a great place to get books in a beautiful location, right on Boulder Creek. It regularly hosts events (from speakers to live music) and was named a four-star public library by the respected Library Journal.

Boulder’s artistic inspiration is evident in the number of famous artists who have called it home. Here are just a few of the many:

Michael J. Duran: Artistic director of the Boulder Dinner Theater with many Broadway credits; recipient of a Top of the Rocky honor for best director, the Henry Award and the Ovation Award for “Ragtime,” and many other awards.