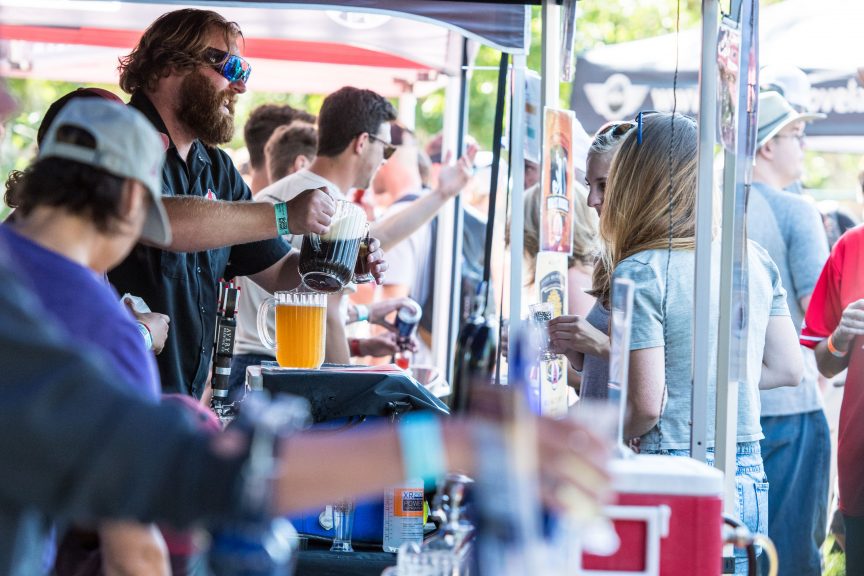 Boulder has so many amazing breweries, you really can’t just pick one. You don’t have to, either.

Here’s how you can try dozens of local breweries all in one day, in one spot and for a lot cheaper than if you brewery-hopped and bought a flight to sample at each location.

It’s the fourth-annual Boulder Craft Beer Festival, launched as a way to bring together some of the area’s finest beer-makers and biggest beer-lovers to celebrate together.

“They travel all over doing these kinds of things, but we wanted to do something in their own backyard,” says Anna Salim, spokesperson for the Downtown Boulder Partnership, which organizes the event.

“If you happen to be visiting Boulder this weekend, it is the best way to try the most Boulder beer possible,” Salim says. “This is the way to do it.”

Most big Boulder festivals center around downtown and the Pearl Street Mall. But this one provides a different glimpse at Boulder, at least this year. Due to downtown construction, the festival has moved to the spacious, stunning North Boulder Park with great views of the mountains that just add to the Boulder experience. This park also has a baseball diamond, which led to another new development for 2017: free, community kickball games running throughout the day.

“It’s not too organized. It is, after all, a beer fest,” Salim says.

The event will also offer occasional free yoga sessions. Because this is Boulder.

“The thing about a beer fest is there’s a lot to try and taste, but you can’t do that for four to five hours. This offers the opportunity to take a break, do yoga or play kickball. It will be fun,” Salim says. 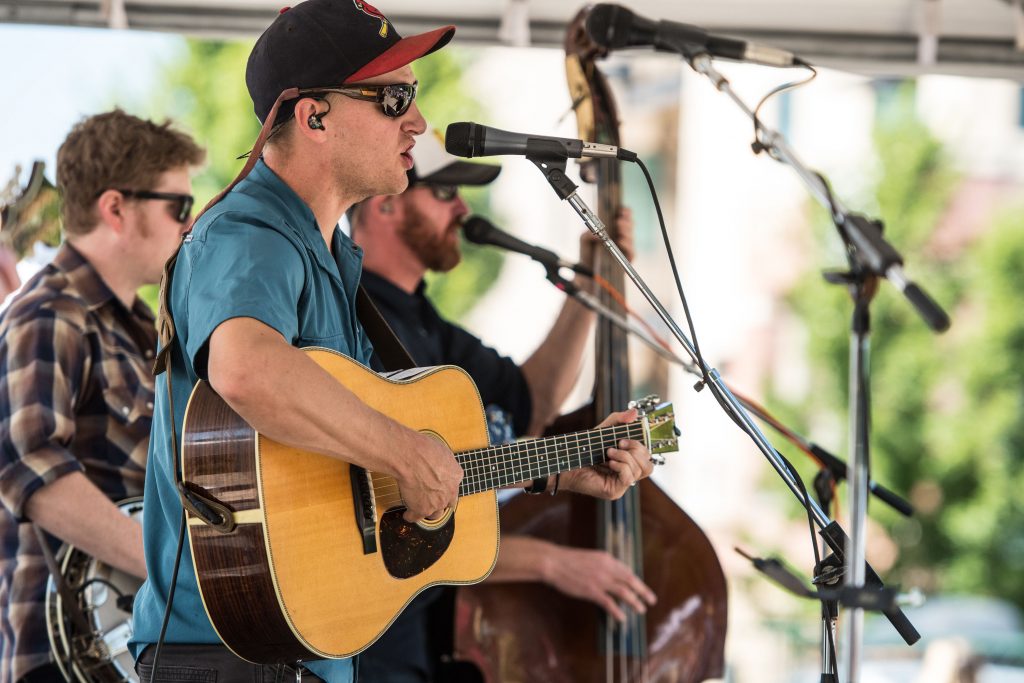 The festival has sold out every year (with 2,000 tickets), but the new location allows for 500 more participants. So if you missed it in the past, you might be able to score a ticket this year, at least if you act fast. Plus, tickets are $10 cheaper in advance.

While Boulder beer is the center of this festival, you can also find a Colorado distillery (that makes beer with its whiskey), local cideries and some breweries from across the Front Range — for locals who might have already tried all of the Boulder breweries and are curious about something new. The fest will feature 34 breweries in total, up nearly 10 from last year.

Tickets come with a tasting glass and unlimited beer samples — but let’s be real. When you put 2,000 people in one park, the lines are going to be long.

It’s also a hard fact of beer fests. That’s why we recommend paying just a bit extra for the VIP ticket, which gets you in the door an hour before general-admission doors open and cuts way back on your waiting (as well as the possibility that your favorite beer will be out by the time you reach it). VIPs also get to try specialty beers from certain breweries and go home with a commemorative trucker hat.

The kickballing and beer-drinking will be serenaded by two classic brew-fest-style bands, The Red Petals blues trio and Wandering Natives, a progressive, jam-grass group.

“Because we started with the focus on local breweries, it really has a community feeling and that extends across the whole festival,” Salim says. “This is our community get-together. And the location can’t be beat; that’s a gorgeous view of Boulder and the Flatirons.” 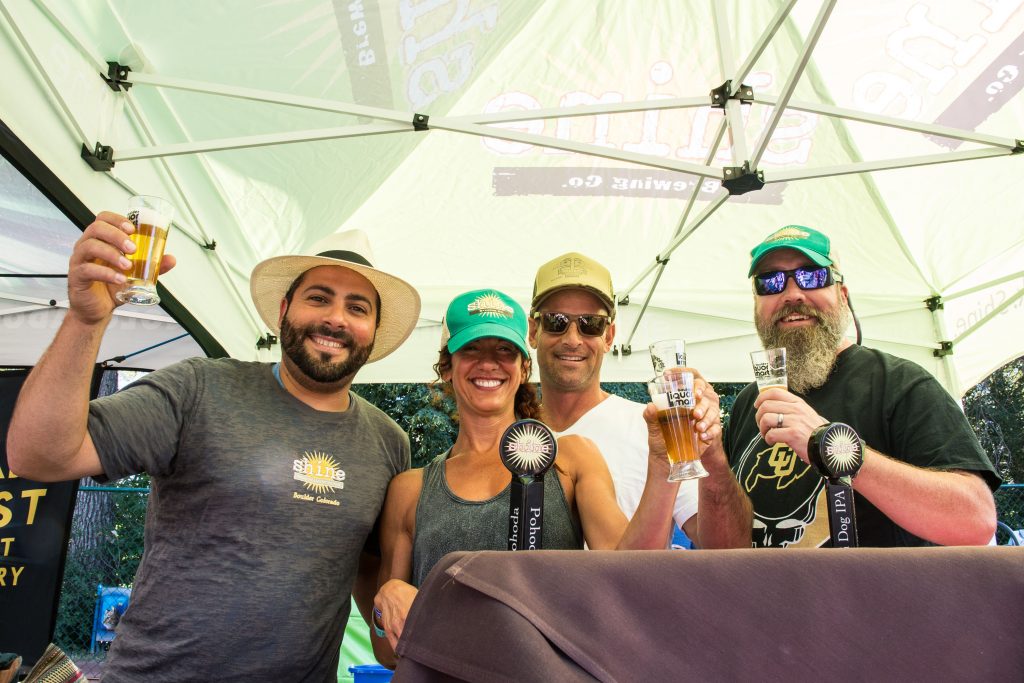 Here are some other tips to help you get the most out of Boulder’s Craft Beer Festival: