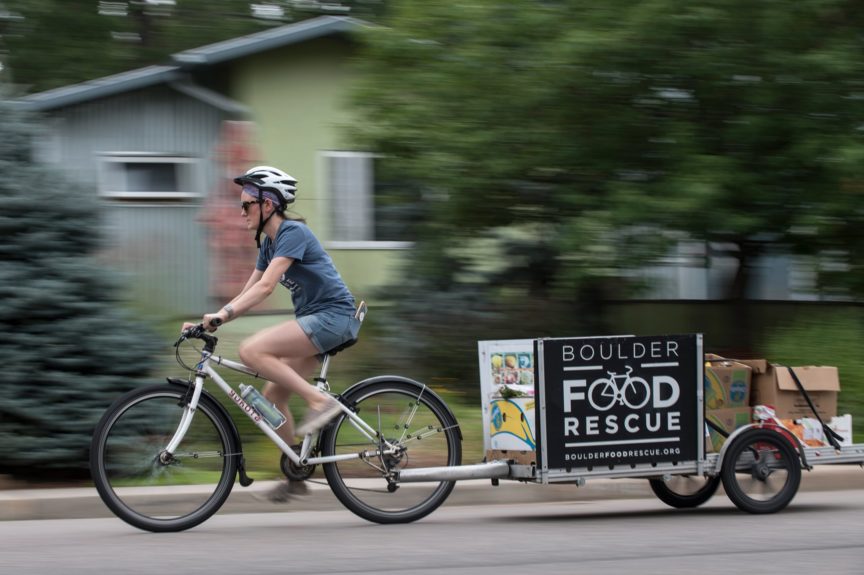 Editor’s note: As of March 17, the Boulder Food Rescue remains in operation. As it states: “Our team has been working diligently responding to COVID-19. Our decentralized food redistribution systems are built for emergencies and we take solace in the fact that people in these communities are going to take care of each other.”

No one should go hungry in Boulder. Not with the help of the Boulder Food Rescue.

You may have seen them pedaling through the streets of Boulder: more than 100 volunteers on bikes pulling trailers packed with healthy food.

They’re redistributing the food — from grocery stores, farms, restaurants and other places that didn’t use it to local people who need it. The food would otherwise be tossed in a landfill.

One in six people in the United States has limited access to enough nutritious food, while 40 percent of the food produced is thrown away, according to the Boulder Food Rescue’s 2018 annual report. In Colorado, that number is one in 10 people.

“Food is overproduced in the US and yet, for so many, it is not abundant,” writes executive director Hayden Dansky in the report.

The Boulder Food Rescue redirects that perfectly edible, extra food onto tables instead of into trash cans. 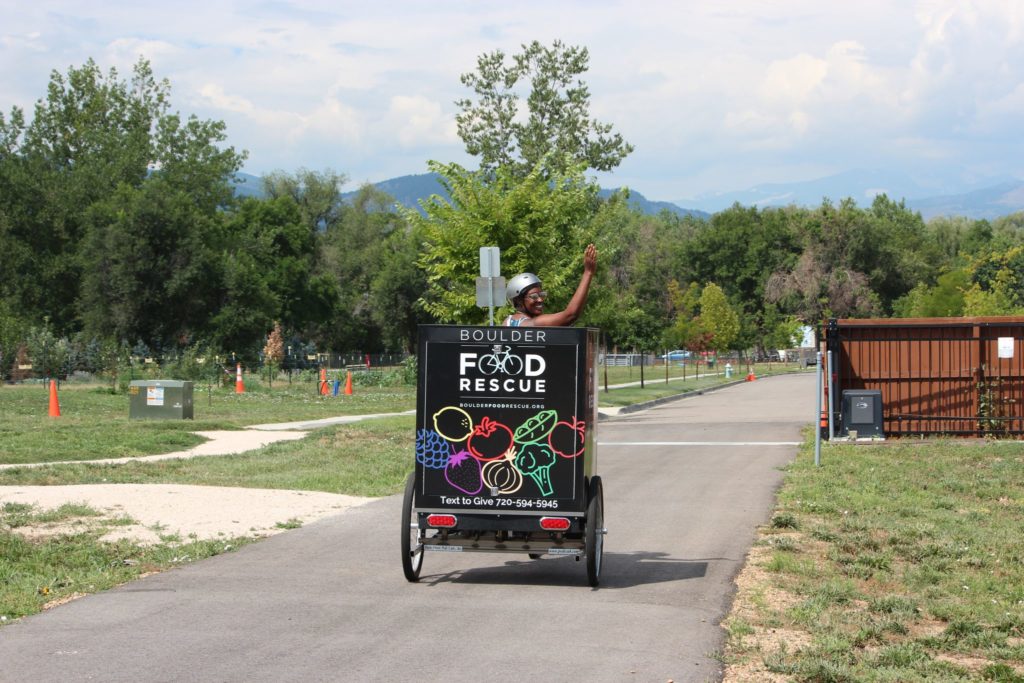 Locally, it works with 21 grocery stores, a farmer’s market and more, sending their extras and soon-to-expire items — an average of 1,500 pounds every day — to 38 different recipient organizations. It helps feed 17,000 people a year, according to the report.

Since 2011, the nonprofit has redistributed more than 3 million pounds of food. Most food is uncut fruits and veggies. 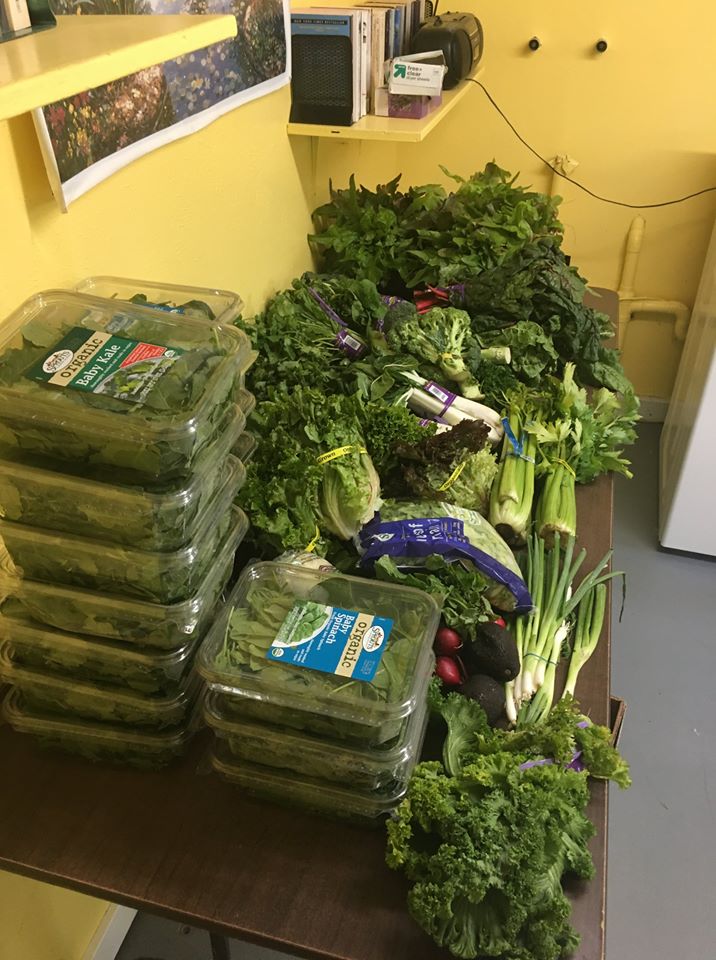 With the donations, the rescue runs No-Cost Grocery Programs, which distributes food to 38 sites at daycares, low-incoming housing communities and schools; this way, it’s easy to pick up the food for people who don’t have transportation, have a disability or other barriers. Some of the boxes of food are also sent to day shelters, food pantries and community centers. Community leaders at the various sites decide how, when and where the food is distributed, empowering them and allowing them to help others.

The food is packed up, delivered and used within a few days max, so it doesn’t require storage.

The Boulder Food Rescue also has a nonprofit app called Fresh Food Connect, which helps farmers and home gardeners donate their extra produce. This offering, launched in 2018, collected thousands of extra pounds of fresh produce from residents’ own backyards. 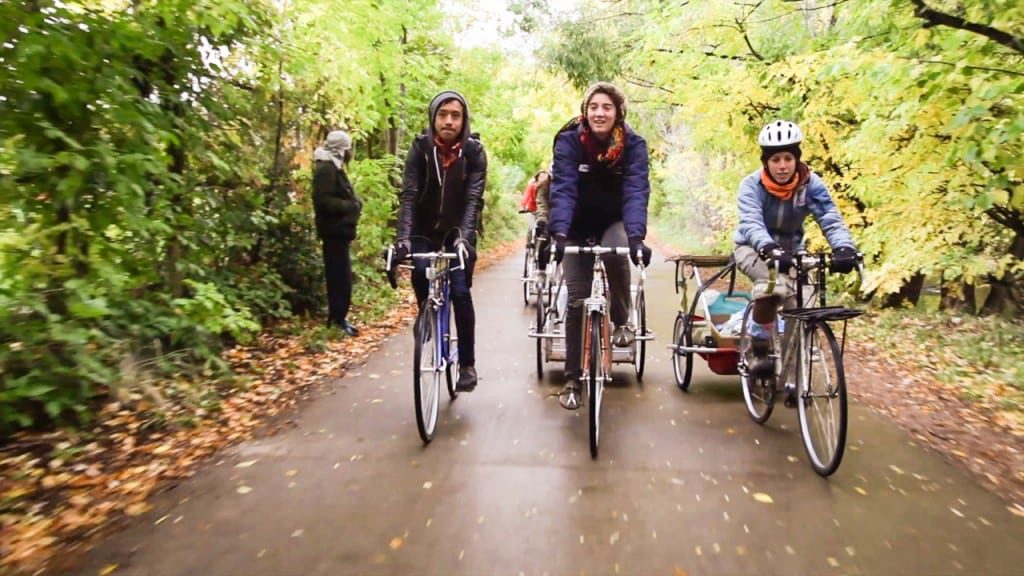 The Boulder Food Rescue’s beginning was inspired by a study at the University of Colorado. Two of the five founding members conducted research that discovered enough food was wasted every day to feed everyone who was hungry in both Boulder and Broomfield counties. The solution seemed obvious. Then they learned that grocery stores couldn’t donate the food to food banks because the food was either too perishable or there were certain policy restrictions in the way. The founders decided to design a different system to bypass the hurdles.

Bikes were an important part of the process, because they’re quick, environmentally friendly and inexpensive. To get the food to the needy mouths before it expires, the process has to move quickly. No time for a lengthy sorting process. Instead, volunteers take produce directly from the donor to the recipient location, sometimes just a few blocks away.

The movement started with Ideal Market, with a small and simple meal in the park, and it quickly grew.

The Boulder Food Rescue makes a huge impact in Boulder, but it’s not limited by city limits. The rescue has grown its Food Rescue Alliance network to 18 different cities in the country and Canada. This alliance offers trainings, resource sharing, workshops, consulting and more. Membership is based on a sliding scale. The website even offers a guidebook to help other communities start their own food rescue programs and software to help streamline the organization of it all. 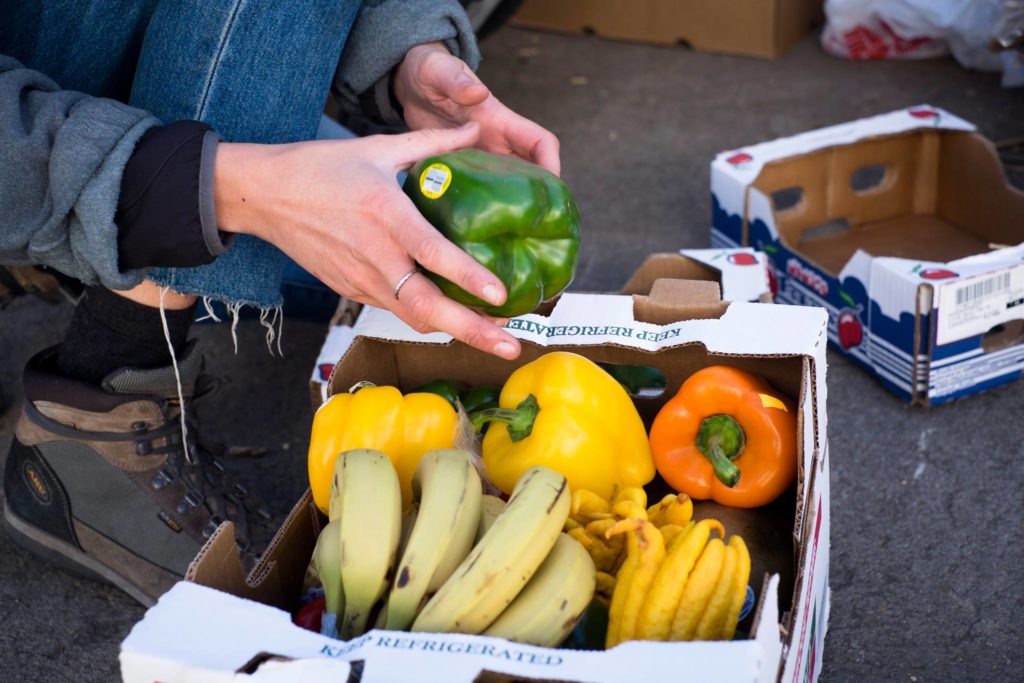 The Boulder Food Rescue is always looking for volunteers to help: as bike couriers, writers, fundraisers, helping with events and more. Local gardeners can even plant a row for themselves and a row to donate via the Fresh Food Connect app, and a courier will pick up the extras when they’re ready.

If you have pantry goods to donate, bring them to Harvest of Hope, 2960 Valmont Road, or the Emergency Family Assistance Association, 1575 Yarmouth Ave., which are both also Boulder Food Rescue recipient sites.