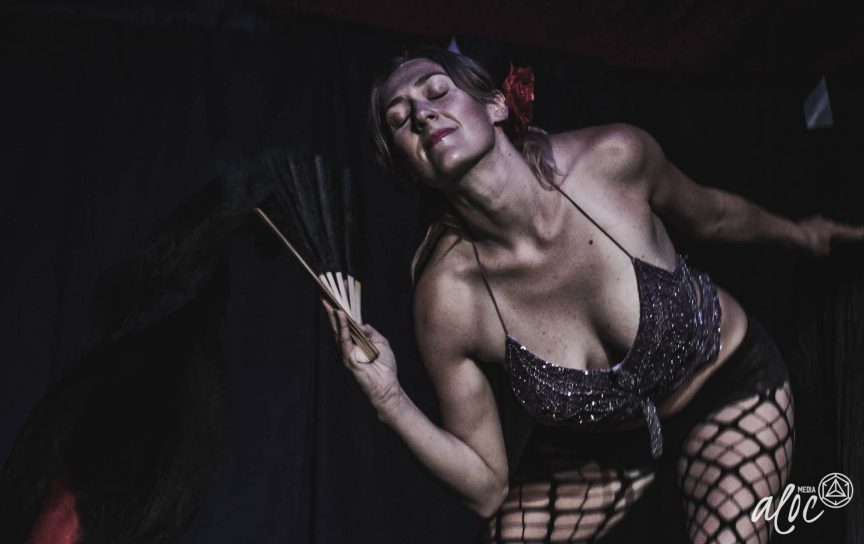 These are the stories you wouldn’t otherwise hear. This is life on the fringe — art on the edges.

It’s the Boulder International Fringe Festival, a 12-day performing arts event that brings hundreds of artists from around the world to Boulder, to put on more than 150 events. This year’s fest runs Aug. 15-26.

In a way, the Boulder International Fringe Festival taps into the deepest roots of Boulder: that slice of the community where creativity runs free, unrestricted, pure and raw — in the form of theater, dance, spoken word, cinema, workshops and cultural events.

This theater is not curated, filtered and presented through the life lens of a single producer or director.

If performance art is a garden, these are the wildflowers.

The key to understanding the festival is in the selection of the performances. The first 25 percent of the performers are automatically accepted on a first come, first served basis as soon as the festival opens its applications every December. No matter the topic, the format, the experience, the background, whoever fills out the online entry first is in.

Then, the festival opens up a public lottery; anyone can apply. The final 75 percent of performers come from this lottery.

The line-up of the show is largely up to chance.

In that, every year is different and unpredictable. But also, it gives an organized platform (complete with a stage, publicity and a general production flow) to voices and ideas beyond the mainstream. Actors may include kids, people with disabilities, seniors, people with no artistic background, you name it.

“This is an opportunity for marginalized voices, people who don’t normally have a voice,” Ortolano says. “The spirit of the Fringe is to go out there and take a risk. To arrive and not know what you’re in for. Just take a wild risk and see what happens.” 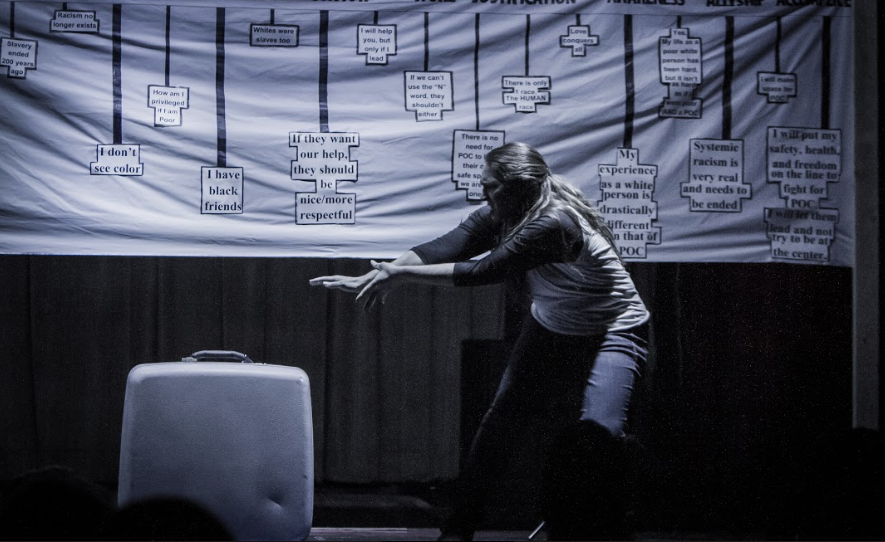 This year, there’s a theatrical parody of a funeral speech (serendipitously fitting because the festival is centered in the Pine Street Church, 1237 Pine St.) and an interactive journey to reveal the audience’s “hidden magic powers.” (The description begins: “Have you ever wanted to read minds? Or snap your fingers and make real magic happen?”)

“An important message of the Fringe is it’s not meant to always be something you understand or have seen before, something that you’re familiar or comfortable with, but it’s always got this spark to it from someone who really cares about what they’re doing. A real voice. You can agree or disagree, but it’s exciting,” Ortolana says. “A ‘fringe’ is what hasn’t become mainstream yet.” 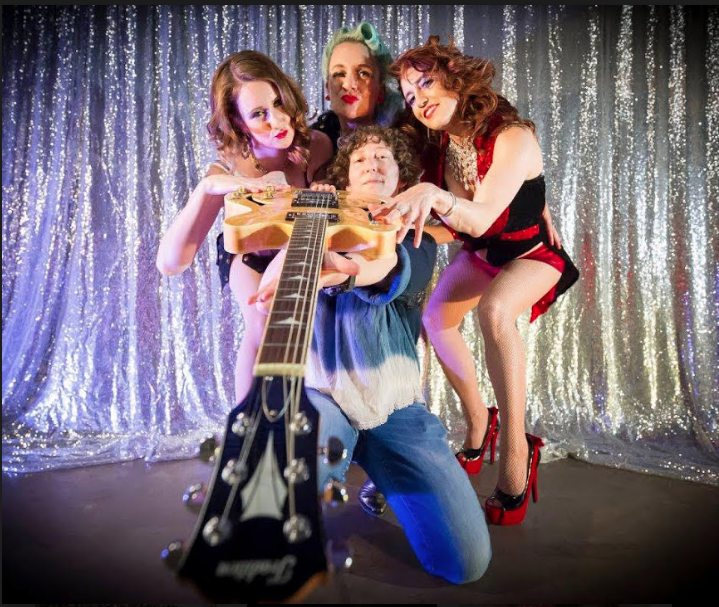 “The heart and soul is artist-centered. The creator is the center of this vision,” Ortolana says.

About 70 percent of performers are local and 30 percent are from around the country or world.

In the past, the performances were scattered throughout town, but this year, event organizers are trying a new model, presenting the majority of the events in the Pine Street Church. The church will serve as the box office and a place to meet the artists. You can also get tickets online, which is recommended due to limited space.

Tickets range from free to $15, with discounts for students and seniors. Artists receive 100 percent of the proceeds for their ticket sales.

The Boulder International Fringe Fest is actually part of a worldwide network of fringe festivals. The local fest was founded in 2005, but the concept dates back to right after World War II. As Ortolana tells it, in Edinburgh, Scotland, a group of performers decided to create an arts fest to try to reunite the world after the war.

Except the artists were almost entirely men with blond hair and blue eyes.

Needless to say, this was a sensitive issue, especially in post-WWII Europe. In response, artists from across Europe and North Africa decided to band together to crash the festival and make a statement. They performed their own shows on the outskirts of the theater, in alleyways and on rooftops.

As the story goes, a journalist reviewing the festival noted he was spending more time on the festival’s “fringes” than at the actual festival.

The next year, the artists decided to regroup and do it again. Out of this theatrical protest, the fringe festival was born. It spread around the world.

“It became an accessible model for people to create their own work. Nobody has the right to curate creativity,” Ortolana says. “In my personal opinion, I think just like we have trouble electing our President, we can have trouble deciding what is valuable and deep in art and creativity.”

Today, there are 150 fringe festivals around the world.

For both performer and for the audience, Ortolana says, the purpose of the Boulder Fringe Fest is to inspire risk. Maybe a show will change your perspective, or maybe it won’t land at all. But at the very least, it will be something new. And there’s value in that. There’s transformation in that.