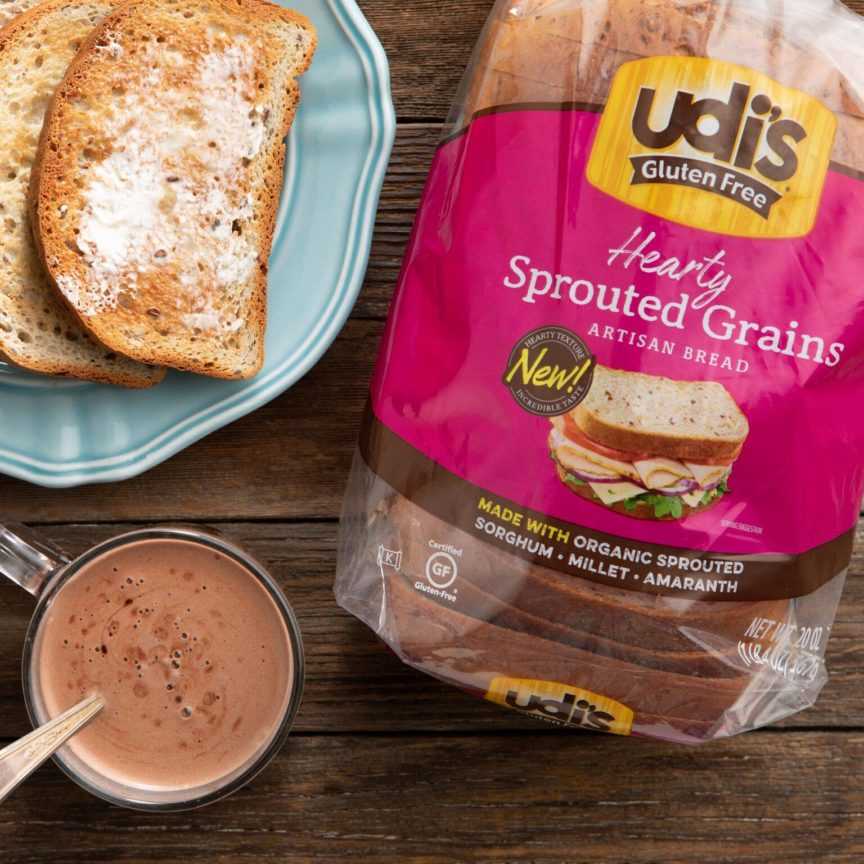 Want to get to know Boulder before you visit? Try a little eating “homework.” You’ll find the materials you need in your local grocer or natural foods store.

You probably know that Boulder is considered a natural foods mecca, but what you may not realize is that the town’s combination of health consciousness and entrepreneurial creativity brought you several commonplace types of foods. Several of these companies went public and/or were bought by larger corporations, but many of the company headquarters remain in Boulder County or nearby.

Here are just a few healthy food items that got their start in Boulder.

Dairy alternatives were not just not a thing, they were pretty much unheard of in most of America in 1977 when Steve Demos started WhiteWave in Boulder in a small space on Pearl Street behind where Frasca Food and Wine sits now, near 17th and Pearl streets.

Demos had tasted tofu in California and Boston and decided to bring it to Boulder. He made tofu in a cast-iron cauldron and sold it at a small deli onsite. The deli, then called Cow of China, remained open, selling soy milk, soy sausage and other products.

In 1996, WhiteWave introduced soy milk and quickly took most of the market. Demos is no longer involved with WhiteWave but he still lives here, working on new products. WhiteWave also owns Horizon Dairy, the largest supplier of organic dairy products in the nation, was founded in Boulder in 1991.

Your assignment: Cut up a little tofu in your stir-fry or raise a glass of soy milk or other non-dairy milk. Or take a pouch of Horizon chocolate milk with you to the gym. It’s a great restorative after a hard workout.

Celestial Seasons has so many different teas to try. Courtesy photo

The herbal tea company got its start in Boulder in 1969, when one of the founders, Mo Siegel, began collecting herbs in the mountains. He began selling the teas to local health food stores at a time when the biggest choice to make about tea was hot or iced. In 1972, the company introduced Red Zinger and Sleepytime, and herbal tea went big time. Celestial Seasonings is now part of the Hain-Celestial Group, and Siegel is no longer involved.

Local tip: The mint room is intense. You’ve been warned. 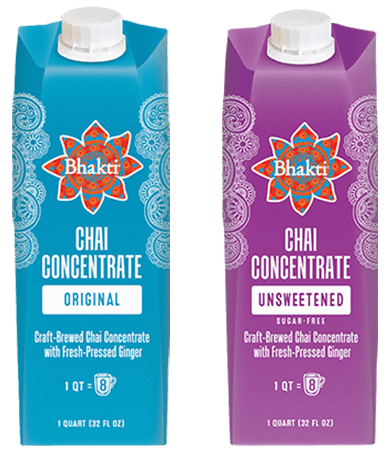 Speaking of tea, you might be interested in trying Bhakti Chai, a fresh chai found in the refrigerator case. It’s the creation of Brook Eddy, who traveled to India in 2002 to learn about Bhakti, which means devotion through action. She came away inspired by the people she met and the chai they shared with her, a fresh, spicy chai with ginger and numerous other spices.

She returned to Boulder and worked to perfect the recipe, selling casually to her neighbors at first, then to local restaurants and natural foods store. The unique chai is now available all over the country.

Your assignment: Mix Bhakti Chai with an equal part of cold milk (or a dairy alternative). It’s a great cure for the mid-morning or afternoon work blahs. 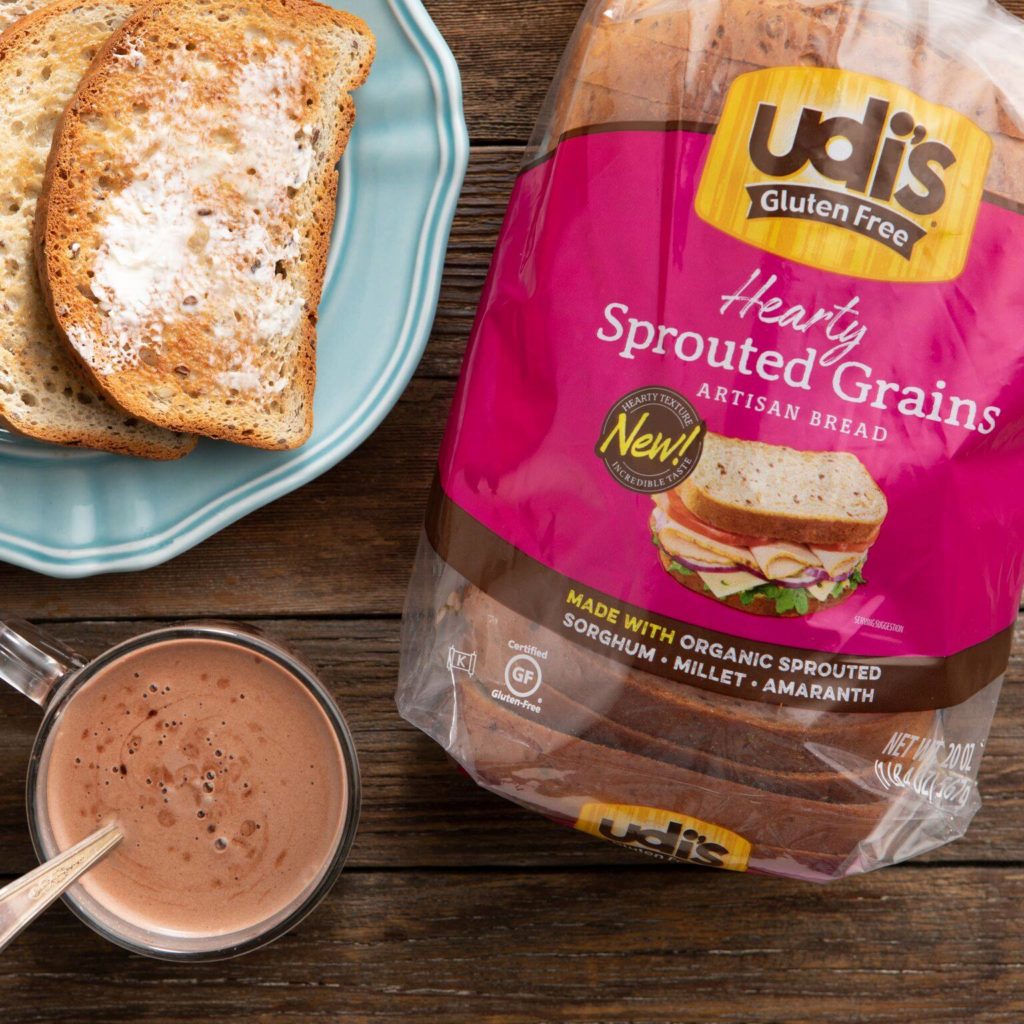 If you eat gluten free, you no doubt know about Udi’s bread. Cafe owner Udi Bar-on couldn’t find bread that he liked for his sandwiches. So he started a bakery in 1994.

In 2008, he made his first gluten-free loaf, which was a big hit with people with Celiac disease and others who eat gluten free. Bar-on sold Udi’s in 2012, but continued to make wheat bread, now named Izzio, which is available in grocery stores in more than 20 states. Bar-on’s goal was to make an artisanal bread for the mass market.

The bread, made in Louisville (pronounced Lewis-ville) in Boulder County, uses  all-Colorado wheat milled specially for Izzio’s and is frozen before shipping to keep it fresh.

Your assignment: Toast a piece of that delicious bread and see below. 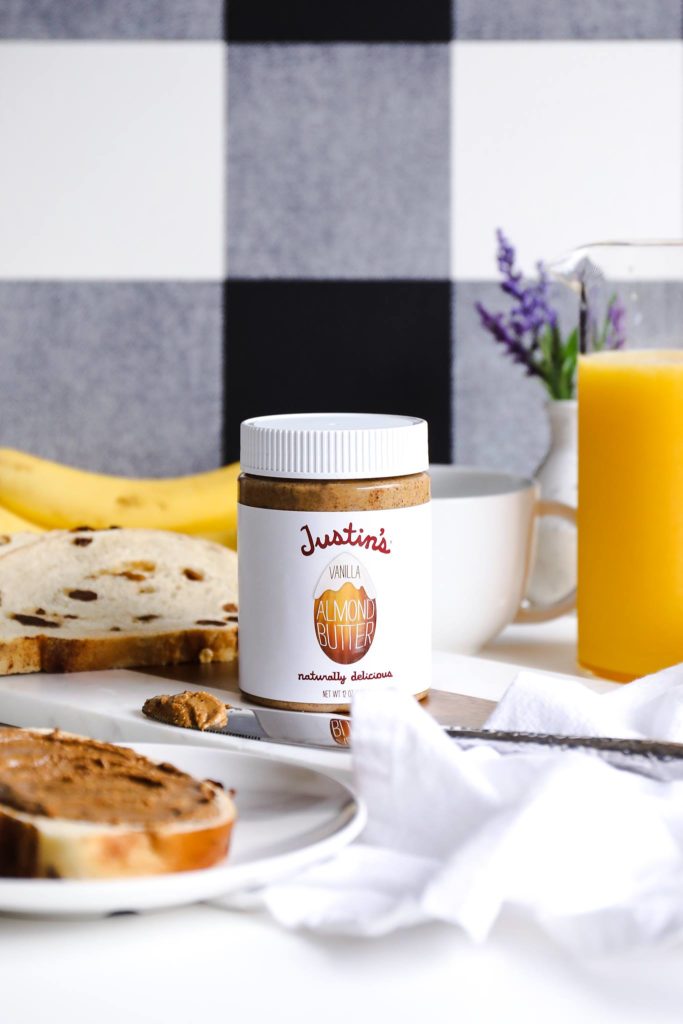 Justin Gold moved to Boulder in 2004, because he loved Colorado’s active lifestyle. For him, that lifestyle was often fueled by peanut butter.

In his home kitchen, he started experimenting with various nut butters combined with a touch of honey or maple syrup. Waiting tables to make a living, he rented commercial kitchen space and worked on his nut butters at night. He started selling his nut butters at the Boulder Farmers Market and at retailers in Boulder.

In 2006, he came up with the idea that helped make his company a national brand: putting it in a packet that allowed customers to take it on the go. Justin’s Nut Butter was ultimately sold to Hormel.

Your assignment: Take one of those packets and squeeze it on an apple when you’re on the go. Or you can always spread it on some bread with a Boulder County provenance. 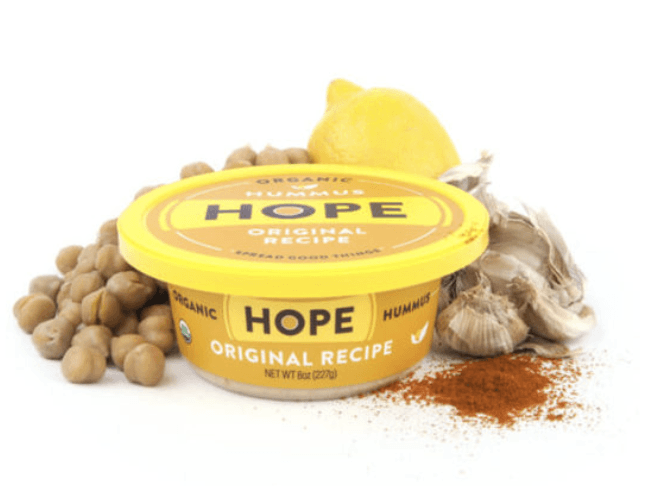 Hope hummus also got its start in a home kitchen, specifically in a blender. The five college friends who started the company added avocado and spices to the well-known chick pea spread, and they knew they had something special. Customers at the Boulder Farmers Market confirmed that, and they began selling to local grocers and then to stores nationwide.

The hummus is organic, a rarity in 2011 when the company started. In addition to avocado, it also comes in such innovative flavors as Thai curry. Hope hummus is made in Louisville, and the company continues to grow.

Your assignment: Don’t worry if you have crackers. A couple of spoonfuls out of the fridge are just fine.