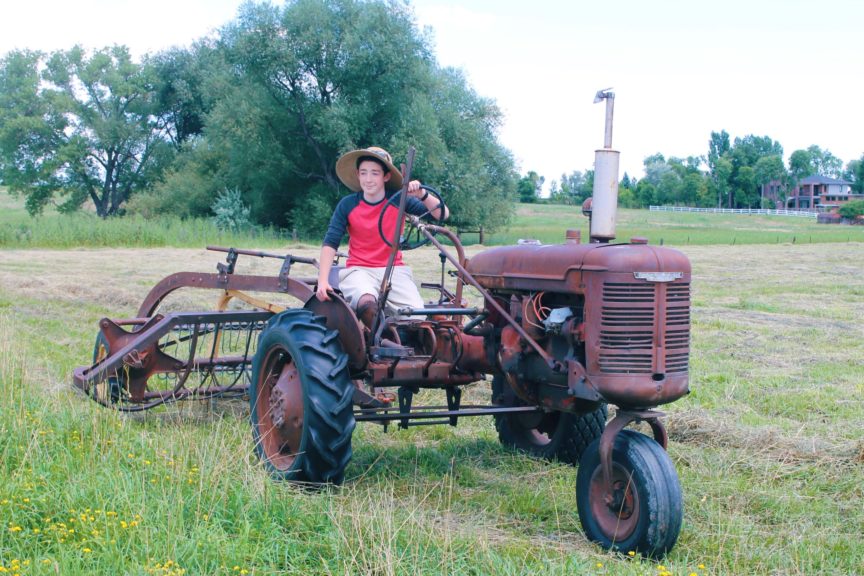 The Boulder community is rallying around the Skokan family after they suffered an unthinkable tragedy.

Eric and Jill Skokan are the owners of the 425-acre Black Cat Organic Farm, Black Cat Bistro and Bramble & Hare. The family suffered a horrific tragedy on Friday night when their 17-year-old son Kelsey was struck and killed by a truck while driving his car not far from the Skokan family home. Older brother Ian was also in the car and suffered injuries, but ultimately survived the crash. According to a blog post on the Black Cat website, the truck also crashed into the Skokan’s home, causing significant damage.

The collision occurred as the Skokan family and their staff members were preparing for an evening farm dinner, a new dining offering that resulted after they shut down their restaurant dining rooms because of the coronavirus pandemic.

A GoFundMe page set up on behalf of the family has so far raised more than $215,000 in donations from Boulder and beyond.

The Skokans are grieving as a family, which includes daughter Morgan and sons Ian and Avery. Their extended family also flew in from other states to help the Skokans. 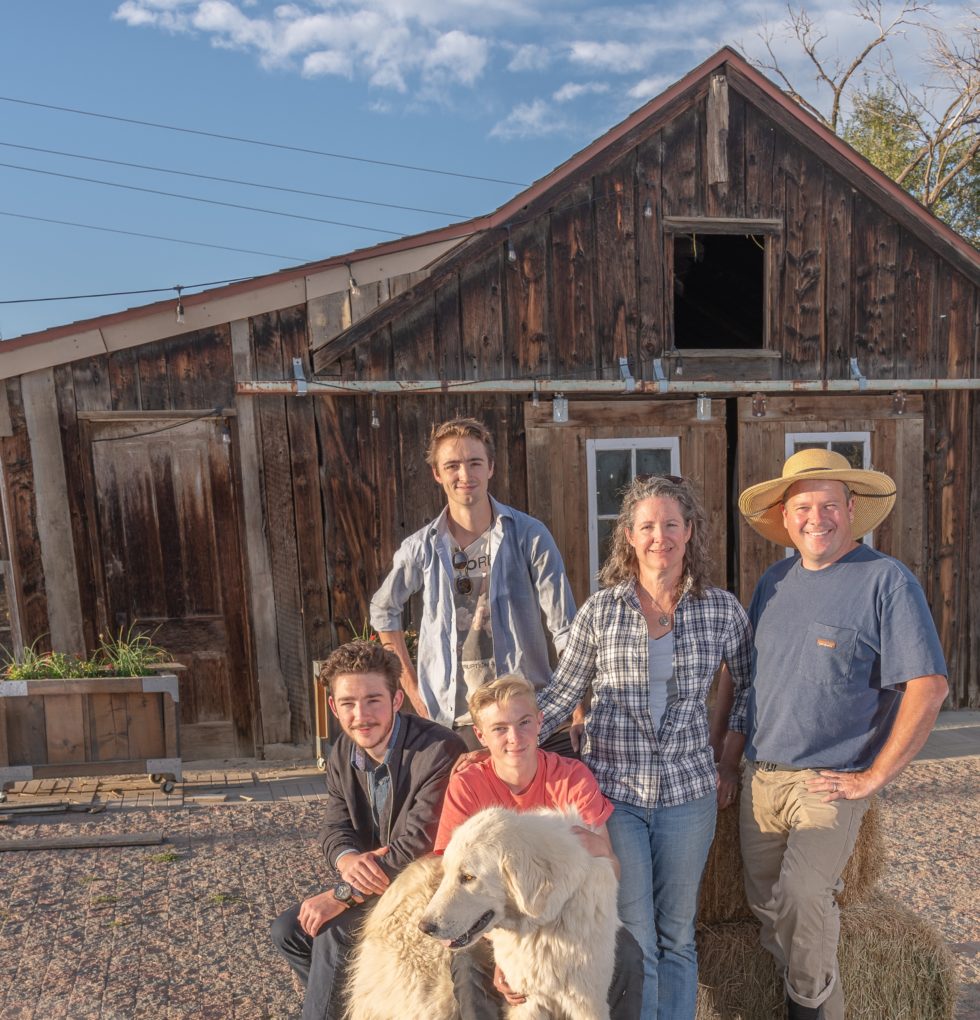 Almost immediately upon learning of the horrific accident, the Boulder community began rallying to stand behind this family.

Chefs began cooking meals for the Skokans and people began volunteering to take up farm chores and perform other tasks to keep the business going. In addition, the Colorado Chautauqua is donating the temporary use of a large cottage for family members, since the Skokan house is damaged.

The family has been “flooded with gratitude for the surge of benevolence and sacrifice,” according to the blog post.

In addition to donating to the GoFundMe, you can help support the Skokans during this difficult time by:

The Skokans first opened Black Cat Bistro in 2006. Next, the family opened the certified organic farm, where they grow vegetables and raise a variety of animals, including Tunis and Karakul sheep, Mulefoot pigs, heritage chickens and turkeys and Toulouse geese. The Skokans and their staff members also forage for wild ingredients, including wild plums, mushrooms and juniper. The family opened Bramble & Hare in 2012 next door to Black Cat.

Through it all, the Skokans have maintained a commitment to fresh, local and sustainable produce and meats.