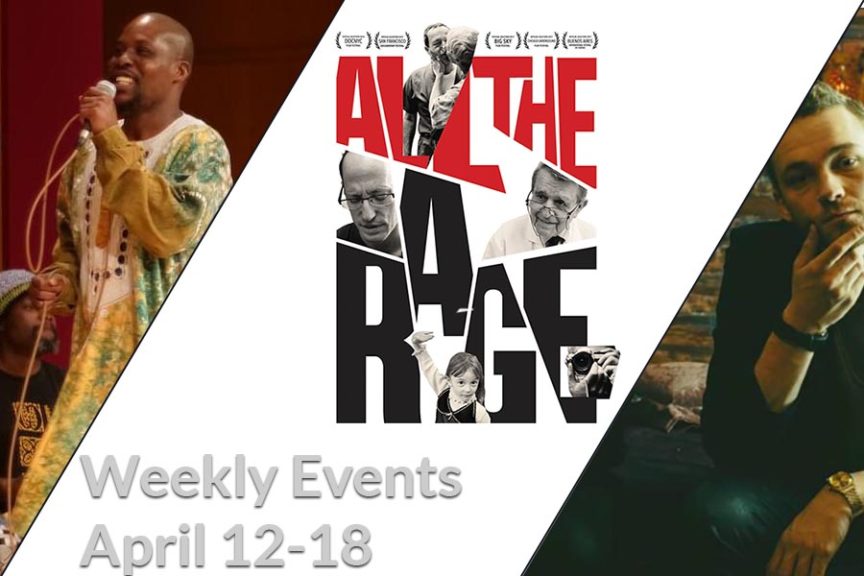 Where? University Theatre
When? April 13-22, Times Vary
About: Let your hair down and let the sun shine in: “Hair” is coming to Boulder! Seize this rare opportunity to celebrate the 50th anniversary of everyone’s favorite tribal love-rock musical.

Produced for the Broadway stage by Michael Butler