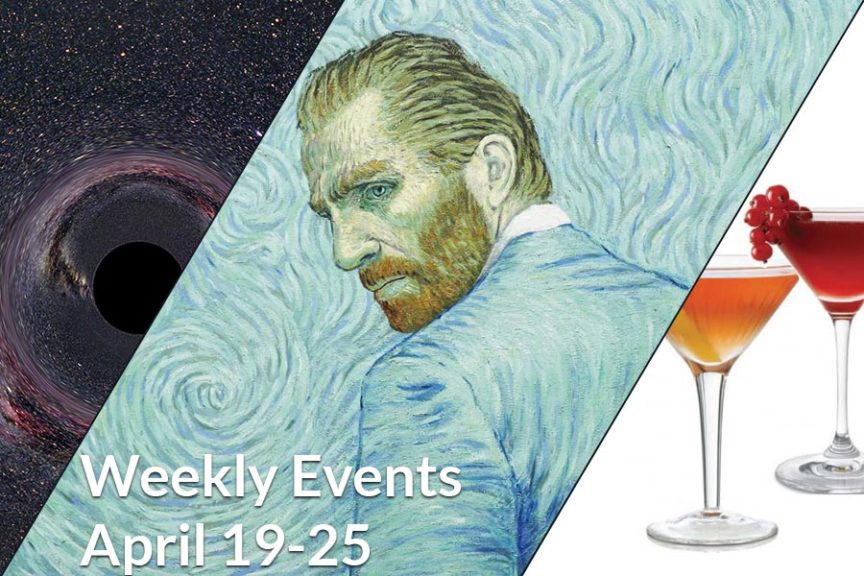 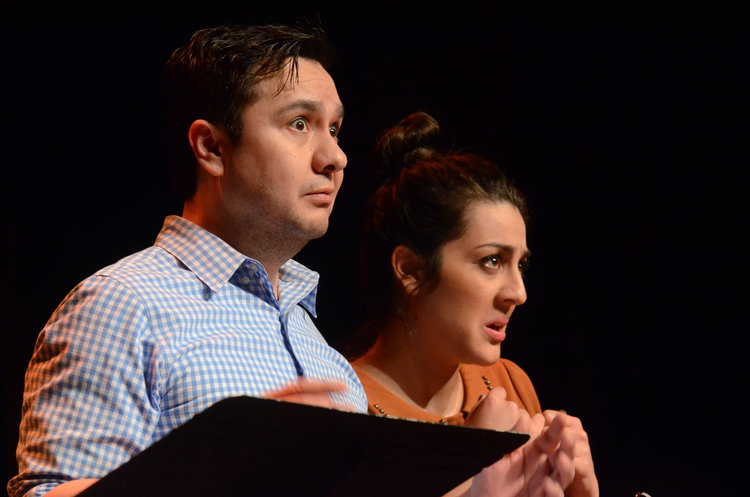 Where? The Gordon Gamm Theater
When? April 20-22, Times Vary
About: Local Lab is Boulder, Colorado’s premier 3-day new play festival of new works. We offer fully-staged readings, parties, and the opportunity for playwrights and attendees to participate in conversations that help move new plays toward full productions. Local Lab plays have gone on to be fully-produced all across the country.