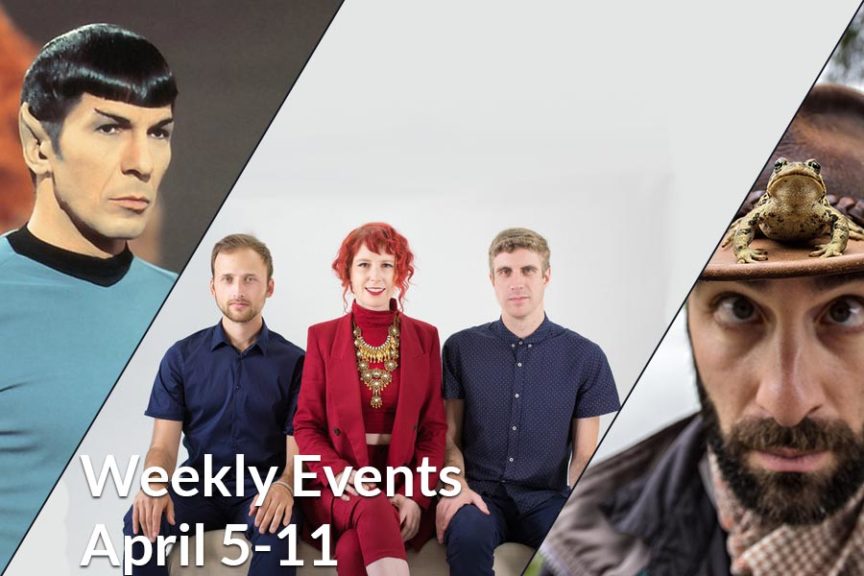 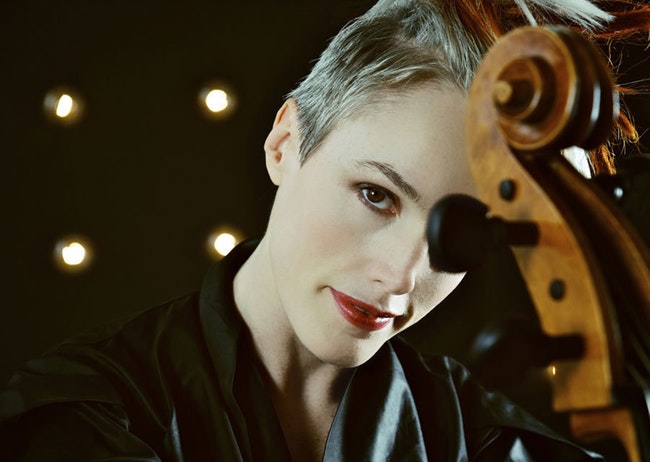 Where? The Boulder Theater
When? April 6, 7:00pm
About: Cellist and composer Zoë Keating is a one-woman orchestra. She uses a cello and a foot-controlled laptop to record layer upon layer of cello, creating intricate, haunting and compelling music. Zoë is known for both her use of technology – which she uses to sample her cello onstage – and for her DIY approach, releasing her music online without the help of a record label.

A cellist since the age of eight, Zoë pursued electronic music and contemporary composition as part of her Liberal Arts studies at Sarah Lawrence College in New York. After graduation she moved to San Francisco and fell in love with the startup culture of the late 1990’s, finding a career as an information architect and data analyst while moonlighting as a cellist. Zoë eventually combined her love of music and technology, using a computer to live-layer her cello and performing for late-night crowds in her San Francisco warehome.

Now, Zoë has a devoted, global audience. Her self-released albums have several times reached #1 on the iTunes classical chart, she has over 1 million followers on Twitter and her grassroots approach and artists’ advocacy has garnered her much public attention and press. She serves as a governor for the San Francisco chapter of the Recording Academy, was named a Young Global Leader by the World Economic Forum and serves on the boards of the Magik Magik Orchestra and CASH Music, a nonprofit organization that builds open source digital tools for musicians and labels. She is a trustee of the World Economic Forum’s Future of the Internet Initiative.

Zoë has played and recorded with a wide range of artists, including Imogen Heap, Amanda Palmer, Tears for Fears, DJ Shadow, Dan Hicks, Thomas Dolby, John Vanderslice, Rasputina, Pomplamoose and Paolo Nutini. She has composed music for ballet, theater, film, and radio and lends her music regularly to film, tv, dance productions, and commercials. In 2014 she began composing for television, working on the scores for the A&E series “The Returned” and for “Manhattan”, a drama about the making of the atomic bomb. She is currently writing music for a pilot on Showtime.

In 2014, Zoë’s husband Jeffrey Rusch was diagnosed with stage IV non-smoker’s lung cancer. While she halted her music career to care for him and their four-year-old son, their struggles with health care and insurance became the new subject of her blog. Jeff died in 2015 and Zoë continues to advocate on his behalf for patients, data portability, and the simplification of medical insurance.

She is working on a new album.

April 5-8 – The Upstart Crow: The Playboy of the Western World
Times Vary – The Carsen Theater

April 6 – For the Love of Spock
6:30pm – Chautauqua Community House