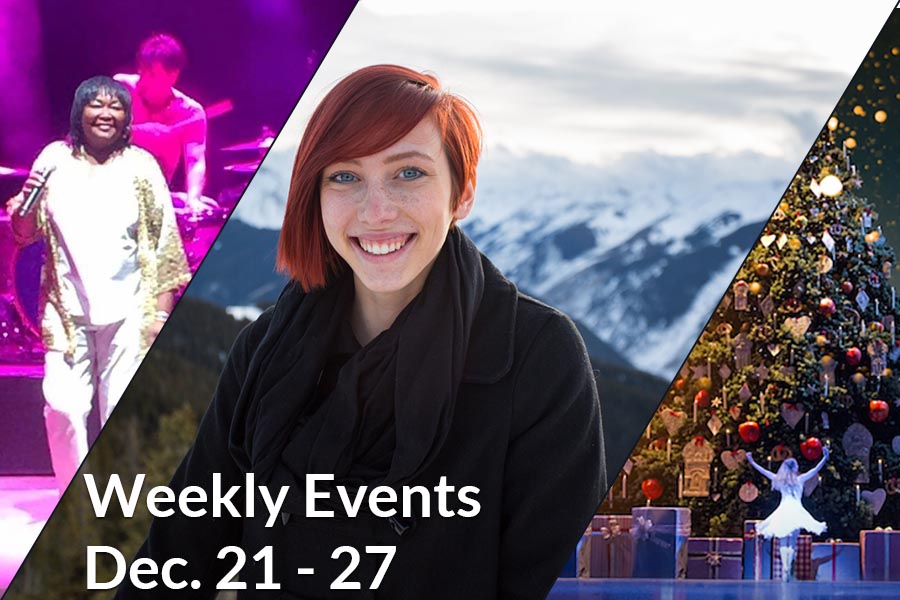 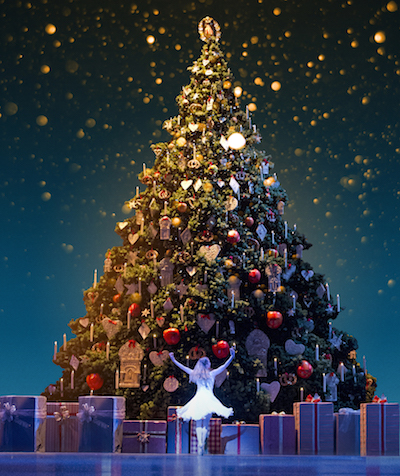 Where? The Bodecker Theater, Dairy Arts Center
When? 1pm, Dec. 24 & 27
About: The young Clara creeps downstairs on Christmas Eve to play with her favourite present – a Nutcracker doll. But the mysterious magician Drosselmeyer is waiting to sweep her off on a magical adventure. After defeating the Mouse King, the Nutcracker and Clara travel through the Land of Snow to the Kingdom of Sweets, where the Sugar Plum Fairy treats them to a wonderful display of dances. Back home, Clara thinks she must have been dreaming – but doesn’t she recognize Drosselmeyer’s nephew?

Peter Wright’s nigh-on definitive production for The Royal Ballet ranks as one of the most enduring and enchanting versions of The Nutcracker. With its festive period setting, dancing snowflakes and enchanting stage magic, Lev Ivanov’s 1892 ballet has become the perfect Christmas entertainment, with Tchaikovsky’s sumptuous, sugar-spun music the most recognizable of all ballet scores.

Loosely based on the story by E.T.A. Hoffmann, the ballet opens with a lively Christmas party, its Victorian setting captured in opulent detail by Julia Trevelyan Oman’s designs. Wright’s choreography ingeniously incorporates surviving fragments of the ballet’s original material, including the sublime pas de deux for the Sugar Plum Fairy and her Prince. But in emphasizing the relationship between Clara and the Nutcracker Prince, the production also gains a touching subtext of first love.

Dec. 21-24 – Boulder Ensemble Theatre Company – Every Christmas Story Ever Told (and then some!)
Times Vary – The Boedecker Theater