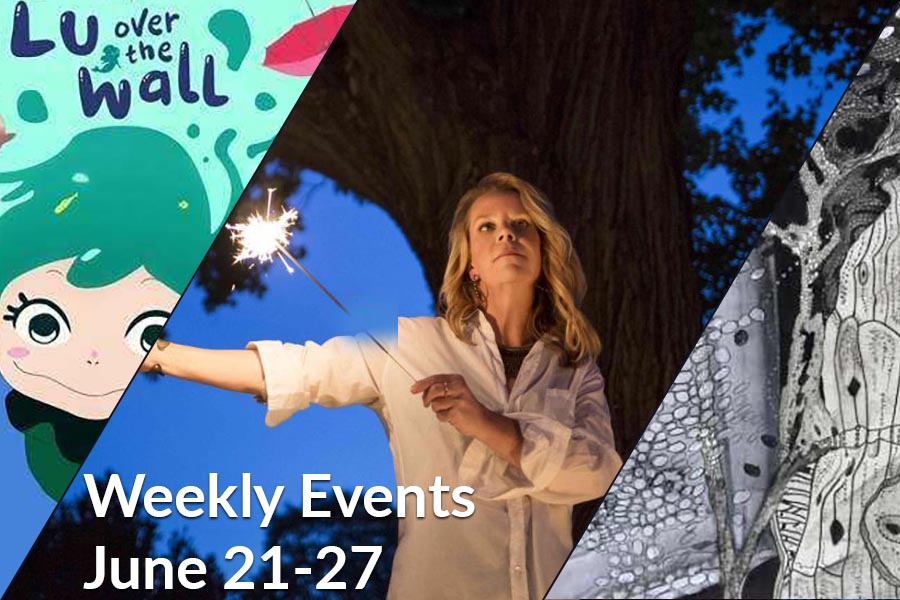 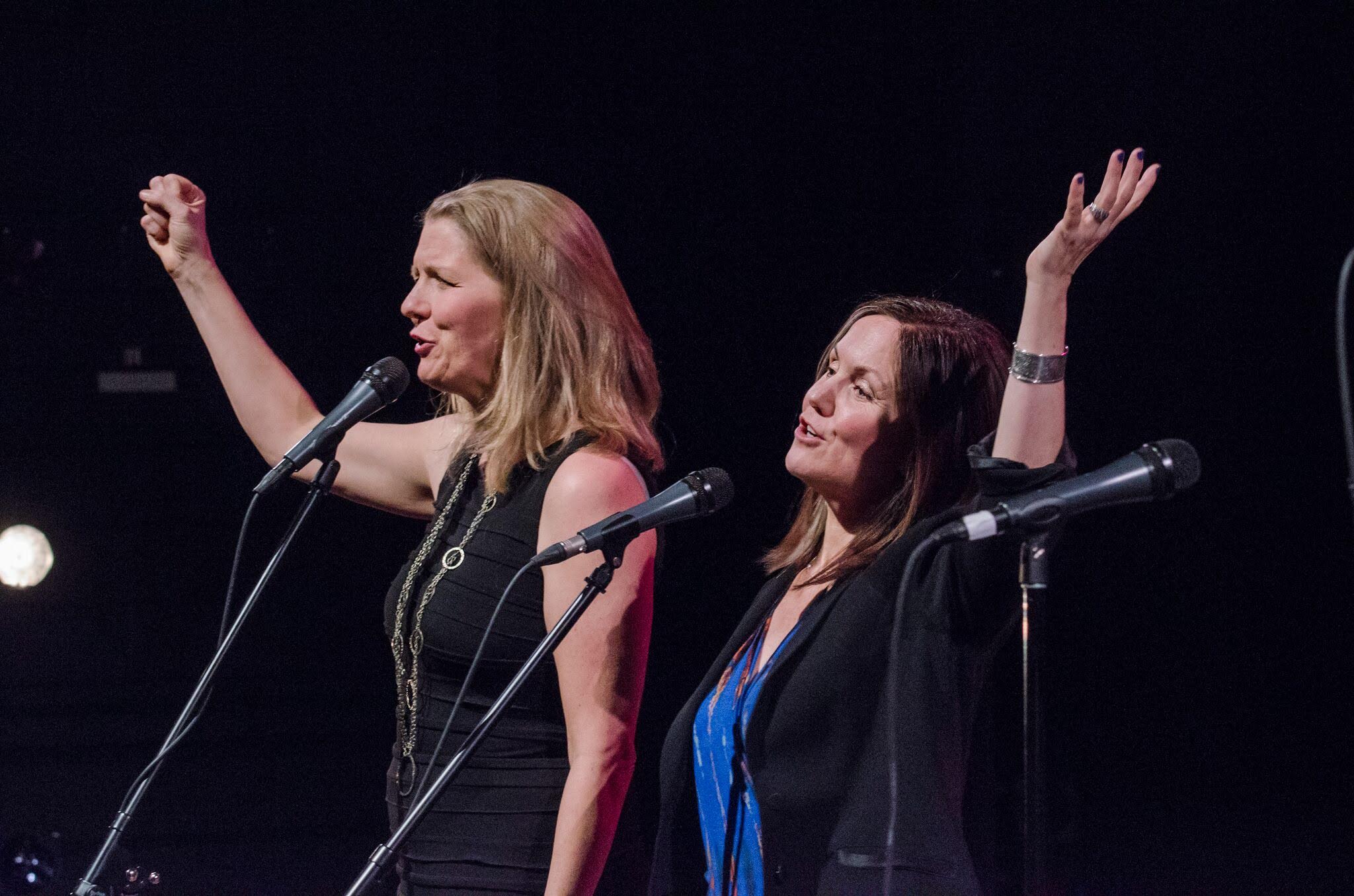 Here’s how it works: We give you the theme. You bring a story. Five minutes tops. Must be true. Told by heart.
The theme for the night is PITCH.
Co-hosts and co-producers Nina Rolle and Johanna Walker will be joined by the yet-to-be-named House Band and will perform never-heard-before original medleys customized for this slam.
This event is sure to sell out, so get your tickets early and see you on June 24th!