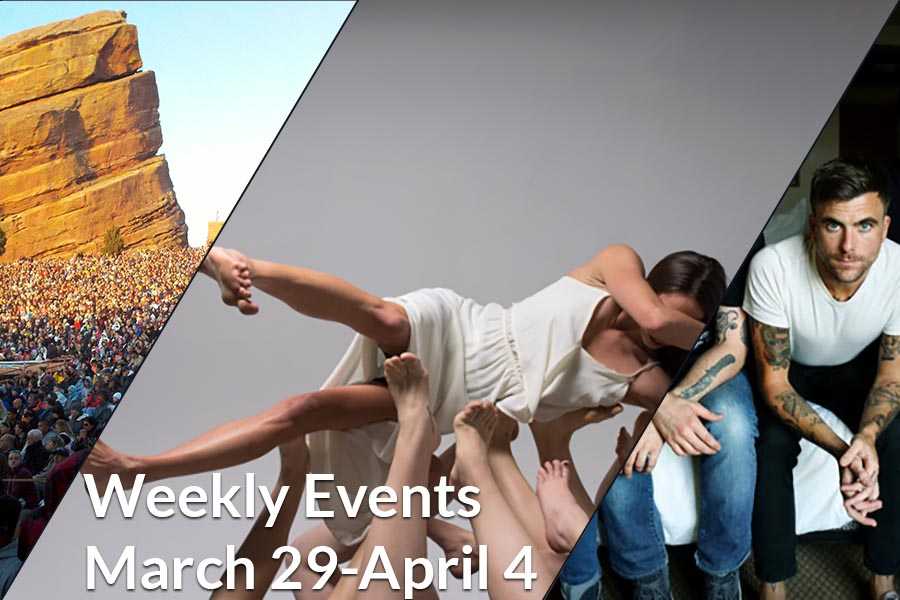 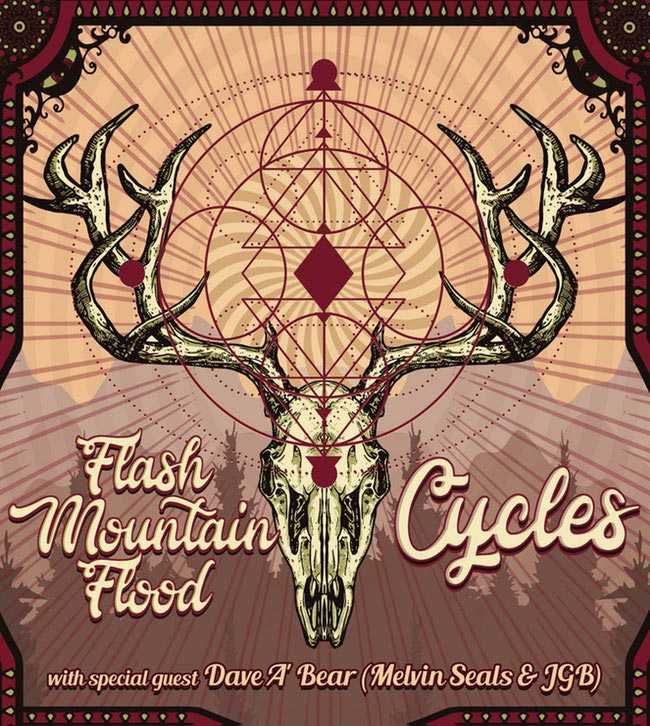 Where? The Fox Theatre
When? March 30, 8:30pm
About:
FLASH MOUNTAIN FLOOD
Flash Mountain Flood is a 5 piece, Boulder-based psychedelic rock n’ roll jam band with a classic feel that is committed to preserving one of America’s greatest music cultures with their unique approach to their live shows and extensive catalogue of original songs.

CYCLES
The Denver-based power trio, Cycles, comprised of Patrick Harvey (guitar), Michael Wood (drums), and Tucker McClung (bass/vocals) are on a musical mission to melt your mind. Self-described as psychedelic rock fusion, Cycles effortlessly blends rock, jazz, hip-hop, soul, and much more creating a versatile soundscape that makes each live show different than the last. Striving for variety in each set, Cycles carefully construct a live show designed to thrill. Each member brings a special set of skills and influences to the table.

Living in the same house together and practicing hours upon hours each day has created a profound chemistry between the band members that truly shines through in the live setting. Tucker McClung is a powerful commander of the bass who never shies away from applying the melodic nature of the instrument all the while leading the show with powerful vocals. Michael Wood, with his tight and jazzy drum beats, works tirelessly to keep the band on track through intricate tempo changes and wide-open space. Patrick Harvey’s dominating guitar shred is what completes the band’s sound and often drives them to take the jams into outer space.

The songs are written by all members of the band which adds yet another element of diversity to the end product. With humorous, relatable, and illustrative lyrics, Cycles reaches out and touches their audience in a way that produces a feeling of harmony and community. Throughout the last year, Cycles has picked up some serious steam around Colorado. Every show Cycles plays garners new fans. In January of 2016, the band released their first EP, Loads Of Fun which showcases their one-of-a-kind sound.