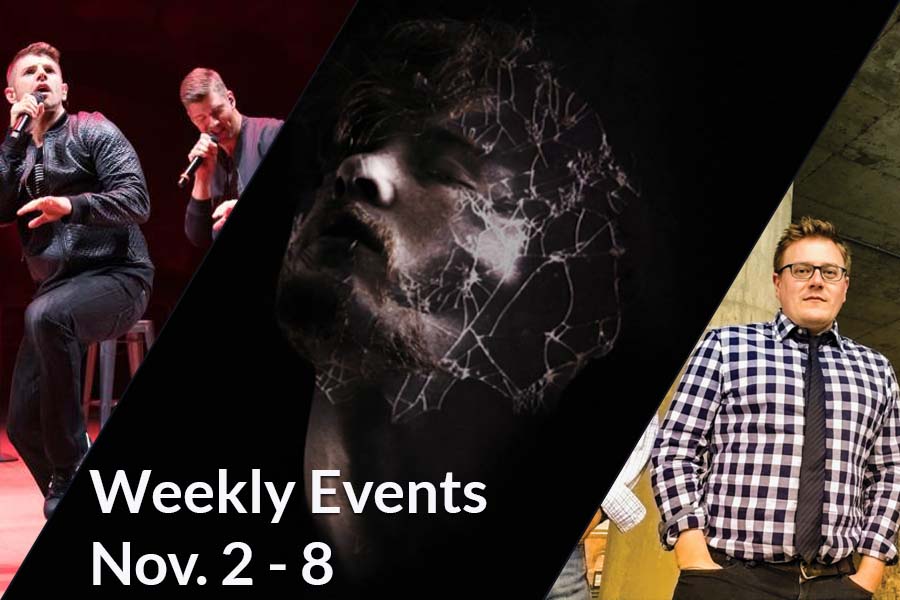 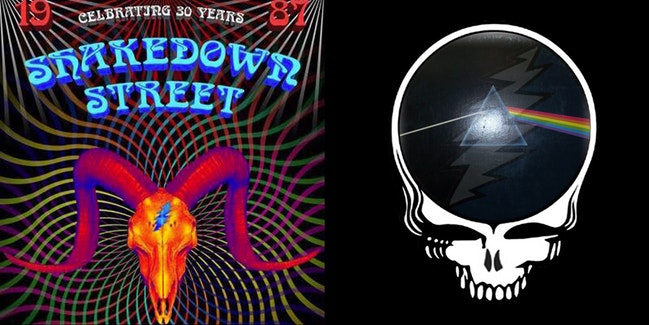 Where? The Boulder Theater
When? Nov. 4 8pm
About:

One of the longest running Grateful Dead tribute bands in the world, Shakedown Street, makes its home in and around the Rocky Mountain region of North America. Spawned from jam sessions at the Ancient Mariner bar in Manitou Springs, Colorado in 1987, Shakedown Street quickly grew in popularity, and garnered a legion of loyal fans who refer to themselves as “Shakeheads”. In a few short years, throngs of “Shakeheads” could be found on the highways and byways of the Rocky Mountains, making their way to another Shakedown Street show.

Dancing Bears?
Flying Pigs?
Who is Dead Floyd and why do they keep following me around?
Dead Floyd is a celebration of the music of two of rock and roll’s greatest bands, The Grateful Dead and Pink Floyd, mashed together into one high-energy, unpredictable show. Drawing from both extensive catalogs of music, the Dead Floyd performances include early rarities to modern classics and everything in between. The love of the music of both bands inspires Dead Floyd to uniquely interpret the songs in a way that allows the music to timelessly live on and the legacy of both bands to stay alive to the next generation of fans. The excitement, creativity, and improvisation that went into both bands live shows of so many years is brought back for old and new fans to enjoy today.