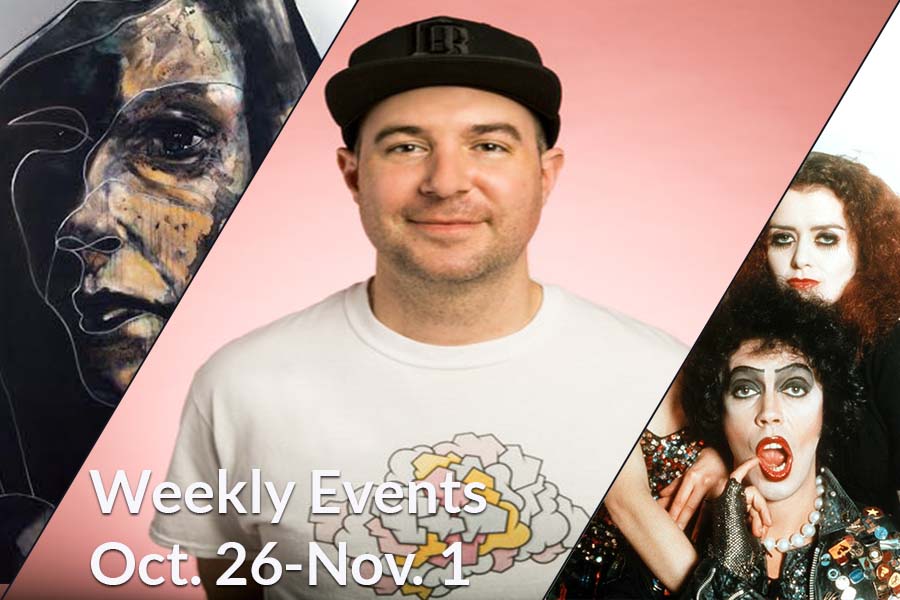 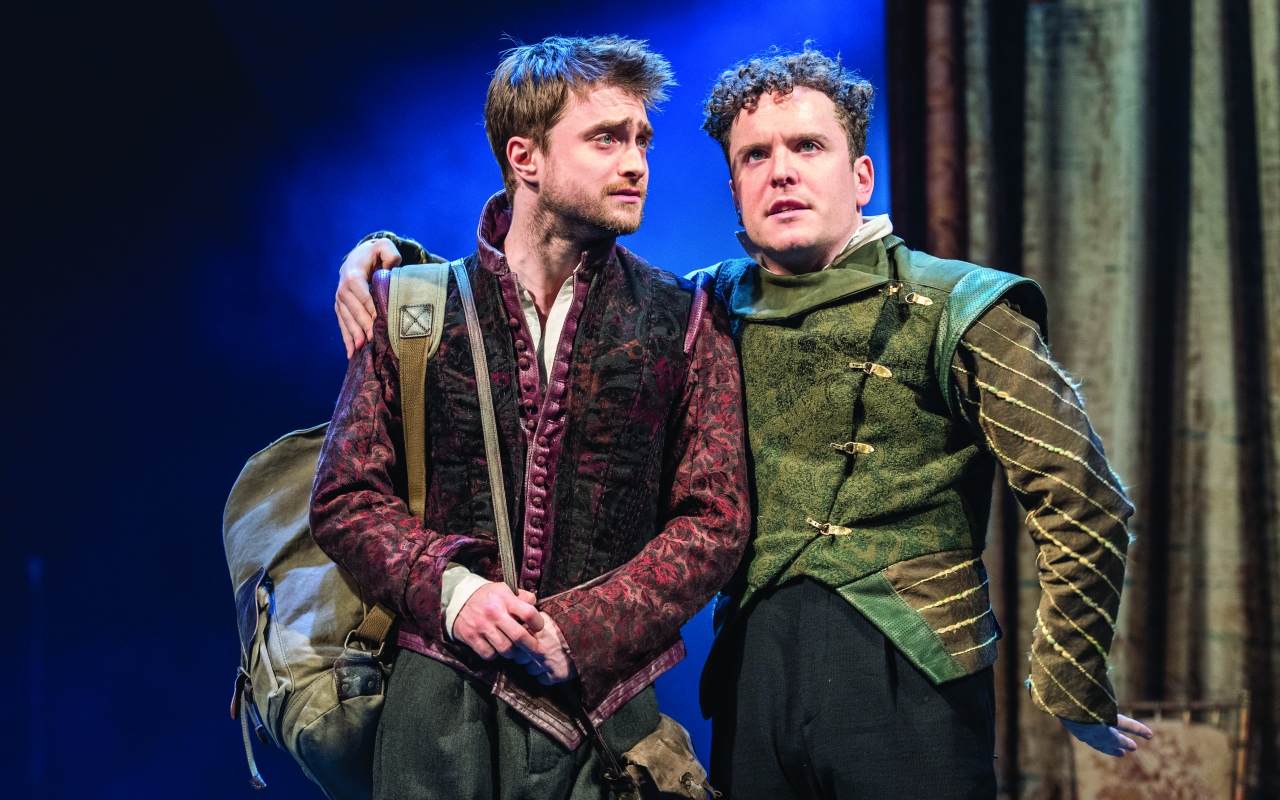 Where? The Boedecker Theater
When? Oct 29 & Nov 1, 1:00pm
About: Daniel Radcliffe (Harry Potter, The Woman in Black), Joshua McGuire (The Hour) and David Haig (Four Weddings and a Funeral, The Witness for the Prosecution) star in Tom Stoppard’s brilliantly funny situation comedy, broadcast live from The Old Vic theatre in London.

David Leveaux’s new production marks the 50th anniversary of the play that made a young Tom Stoppard’s name overnight.
Against the backdrop of Hamlet, two hapless minor characters, Rosencrantz and Guildenstern, take centre stage.   As the young double act stumble their way in and out of the action of Shakespeare’s iconic drama, they become increasingly out of their depth as their version of the story unfolds.  (2:30)

Oct. 28 & 29 – The Hound of the Baskervilles: A Sherlock Holmes Hiking Play, presented by Arts in the Open
3:00pm – Chautauqua Picnic Center