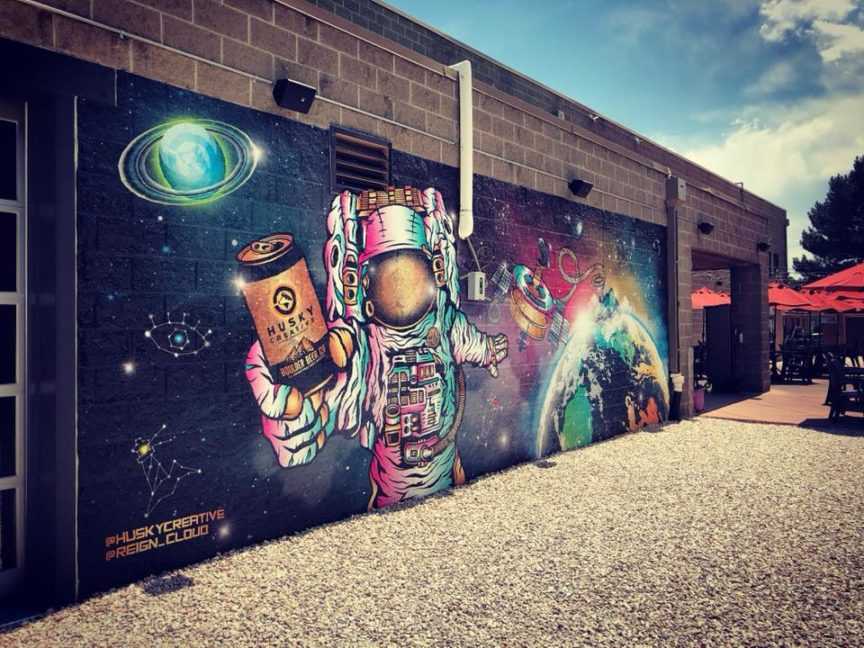 Boulder is the Napa Valley of craft beer.

Whether you’re walking around the Pearl Street Mall, out on your bike or just sightseeing around town, you’re guaranteed to come across a brewery or two. With all the adventure and hard work (play) that takes place here, it’s no wonder that many end their days with an ice cold beer.

With breweries, when you’ve seen one you have not seen them all. Each brewery is unique and puts its own spin on things. Some use exotic fruits, allow their beers to age in bourbon barrels or use only locally grown ingredients.

A brewery tour allows you to understand the science behind how beer is made and where the ingredients come from. You’ll learn what it takes to make a great beer, from choosing the right grains to the bottling process and everything in between.

No matter which brewery you decide to visit in Boulder, you can’t go wrong. However, if you want the best experience possible that allows you to not only try delicious beer but also take an awesome tour, check out the top three brewery tours in Boulder.

Each of these breweries is notable because they offer guided, scheduled tours instead of only upon request. The tours are educational and more structured, rather than just being casually shown around by a bartender.

These are also three of the largest breweries in Boulder, which means impressive production facilities. As a bonus, they all three offer food options, live music and events, which many other breweries in town don’t have. 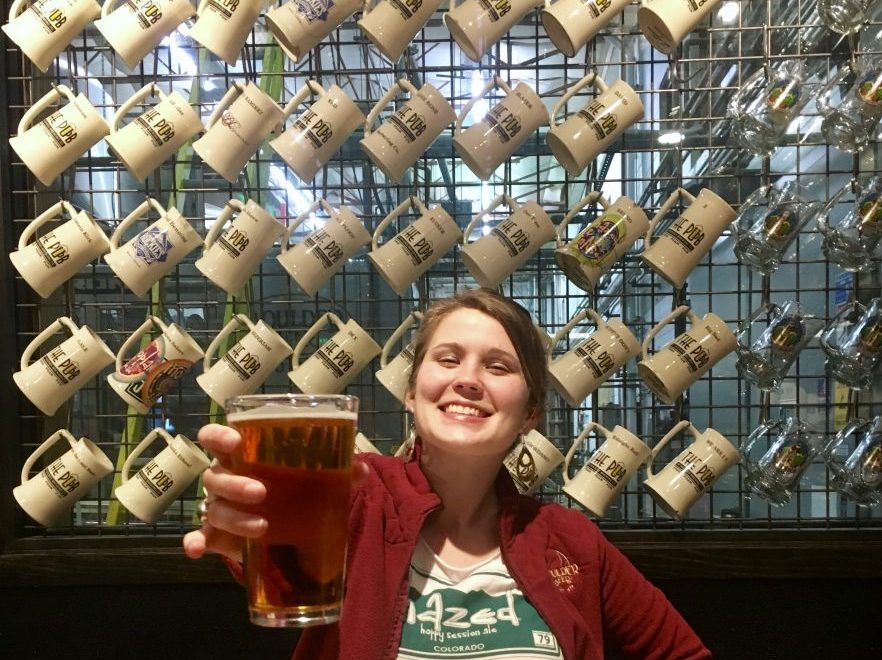 Boulder Beer, 2880 Wilderness Place, is our favorite brew tour in Boulder. The brewery is proud to say it is Colorado’s first craft brewery, opening in 1979. The facility has an old-timey, English pub feel.

Boulder Beer offers free tours Monday-Sunday at 2 p.m. and Saturdays at 4 p.m. The tour takes about 45 minutes to an hour and focuses mainly on the production of the beer. It’s a behind-the-scenes look at the hand-crafted brewing process. The last leg of the tour is for tasting (for guests 21 and older, of course). After your tour, you can dine in the full-service pub, grab a beer at the bar or play yard games out on the large patio with stunning views of the Flatirons.

No reservations are taken. It’s first come, first served. Capacity for tours is 30 people, so stop in early and get your name on the list. 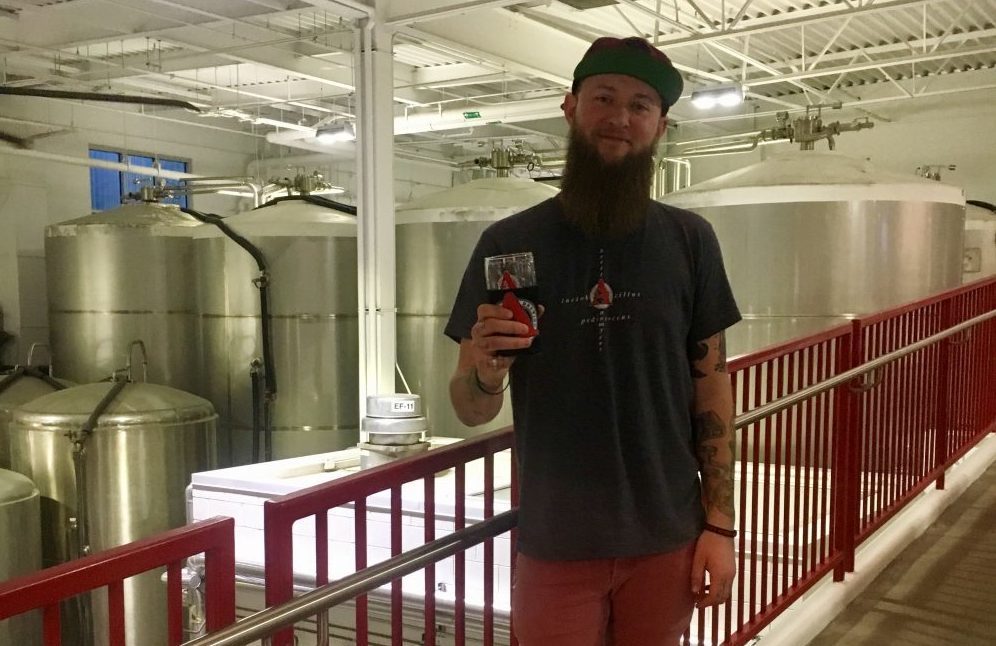 A man standing in front of some big fermentation tanks at Avery. Photo by Callie Pederson

Avery Brewing, at an 80-barrel brewhouse at 4910 Nautilus Court, has a modern and clean design. It’s the second-oldest brewery in Boulder and a close second for brewery tours.

Get a guided tour any day of the week at Avery. Tours are at 4:30 p.m. Monday through Friday. Weekend tours start a little earlier, at 2 p.m., plus an extra one at 3:30 p.m. on Saturday. You can also book a private tour.

The basic tour is free and takes about an hour, while you observe production from up on the catwalk. Avery prides itself on its history, including praise to founder Adam Avery, how the brewery came to be, what saved it when it almost went under and a story about a chocolate lab.

After the tour, you can hang out in the taproom or on the outdoor patio for more beer. Or you can enjoy a delicious meal in the restaurant.

Some popular Avery beers include White Rascal and Avery IPA. 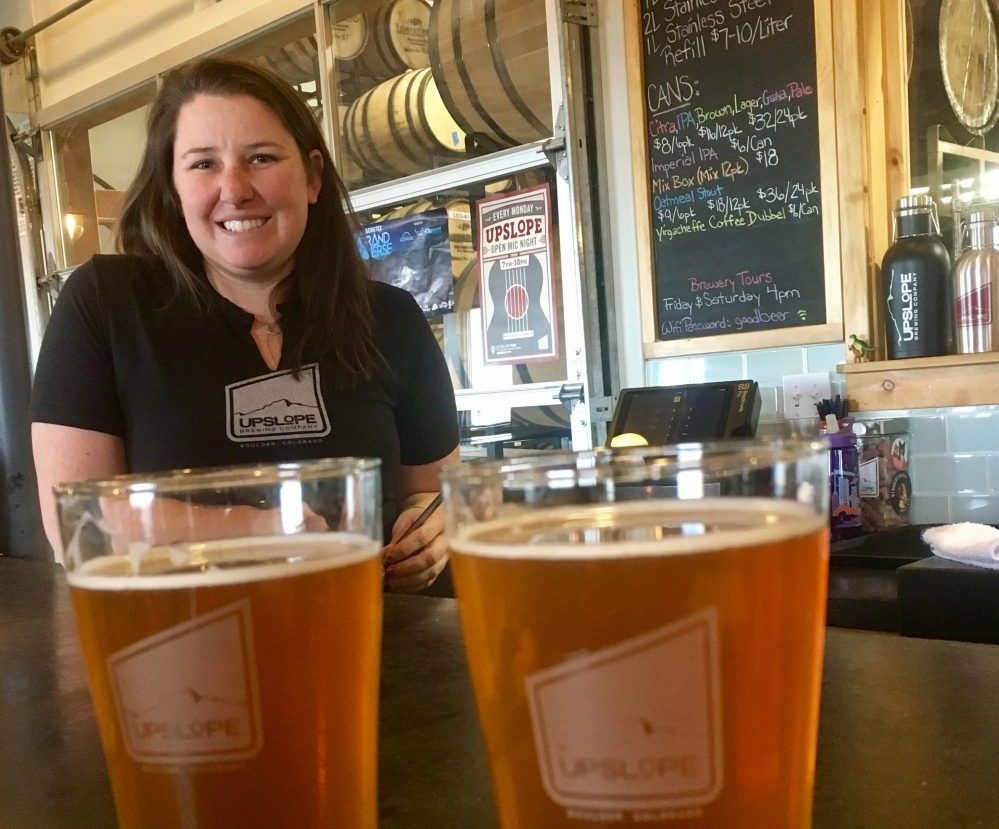 A woman in the Upslope tap room. Photo by Callie Pederson

Upslope has two locations in Boulder (1898 S. Flatiron Court and 1501 Lee Hill Drive) and both have a local feel, with photos of Boulder hikers, skiers and rock climbers adorning the walls.

Upslope offers several different beers year-round, including a rotating Limited Release Series, in addition to the unique Tap Room and Lee Hill Series brews. With 24 different beers on draft at the Flatiron Park taproom and 14 beers at the Lee Hill facility, there is something for every beer-drinker.

Saturday tours at the Lee Hill taproom are 4-5 p.m. and 3 p.m. at the Flatiron Park brewery. Light food options are available and both taprooms are dog-friendly. Visit the website for the food truck and live music schedule. Closed-toe shoes are required for tours.

Some of the most popular Upslope beers include the Upslope IPA and Upslope Craft Lager.