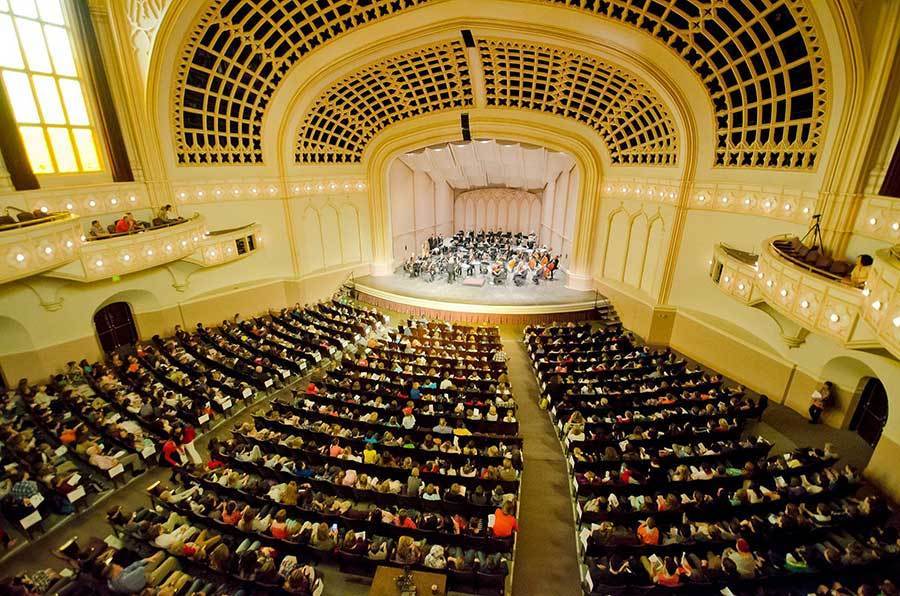 Boulder is known for its chart-topping bands, like 3OH!3, and its world-famous music venues, like the Fox Theatre, which has been named one of the best in the nation.

But the classical music scene here is also thriving.

You can occasionally hear classical music on most of Boulder’s big stages, such as the Chautauqua Auditorium.

Here are 11 ways you can enjoy Boulder’s classical music scene.

The Boulder Chamber Orchestra shows are often sold out. This chamber orchestra is highly regarded and features some of Boulder’s top classical musicians. Check the website for performances, including this season’s show, Fourteeners, is inspired by Colorado’s mountains. Fourteeners are what we call mountains that are taller than 14,000 feet elevation. This season’s concert highlights music from the classical period and after, including “Mozart’s Requiem.”

The chamber has been a Boulder staple since 2004. 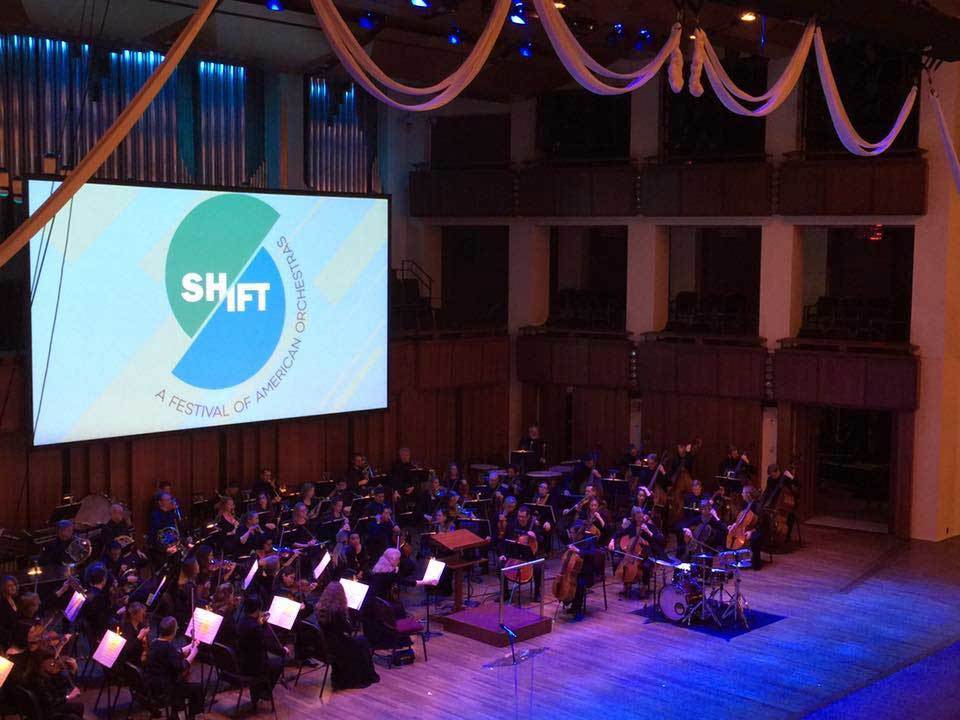 The Boulder Philharmonic Orchestra is a nonprofit, professional symphony orchestra based in Boulder that performs at the Macky Auditorium on the University of Colorado campus, as well as other venues. You can also catch the Boulder Phil’s concert series on Colorado Public Radio.

It is led by respected music director Michael Butterman, and the performers are among the best musicians in the state.

The Boulder Phil is known for its innovative and artistic collaborations that thrill audiences; in fact, it has worked with 45 other local groups over the years. A show might feature local dancers or other visual elements, or even science and nature components. (A popular offering by the Phil is its Nature and Music guided hikes with a naturalist.)

The group also holds Discovery Concerts for kids in 28 elementary schools in Colorado. This gives the Boulder Phil a wider audience reach and brings orchestral music to people who think they might not otherwise enjoy it, or who might not otherwise have exposure to it.

The Phil is celebrating its 60th anniversary this season, which opens Sept. 24 with a project called “Made in America.” In this, orchestras from all 50 states joined together to work with composer Christopher Theofanidis.

The 60th-anniversary concert season will also feature Van Cliburn Gold Medalist Jon Nakamatsu; pianist David Korevaar performing Beethoven’s “Choral Fantasy” with singers from CU and Western Illinois University; and Cirque de la Symphonie in February, which will include circus performers (like jugglers and contortionists) and even an aerial violinist. 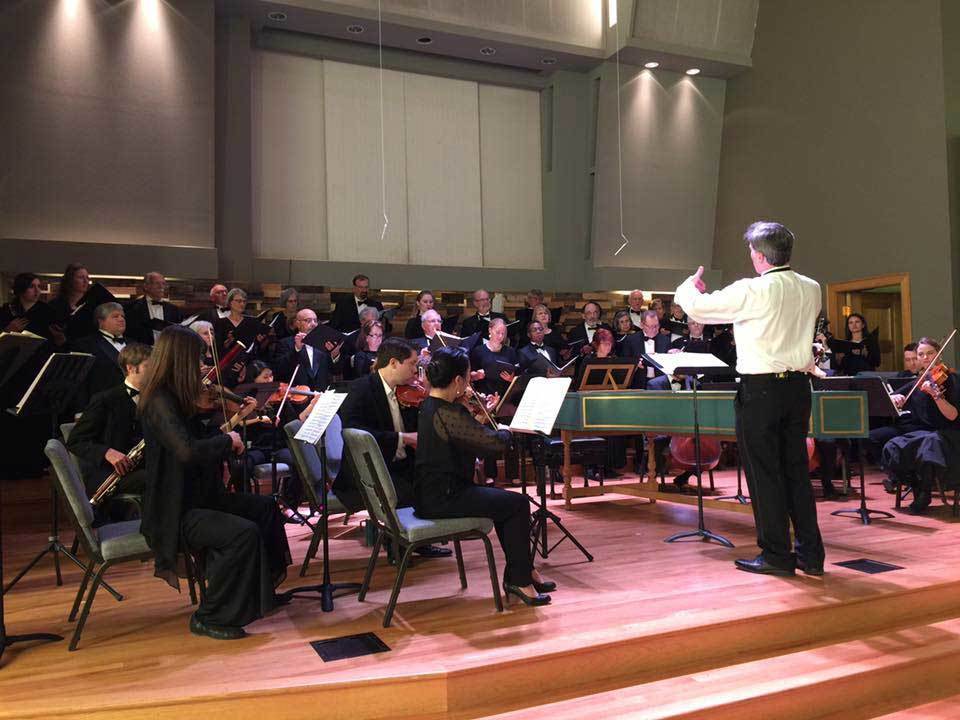 The Boulder Bach Festival is, you guessed it, all about the baroque music of Johann Sebastian Bach. The festival is not so much a several-day celebration as a yearlong effort. The group offers high-caliber concerts all year long and also free events. The goal: Educate others about Bach and bring his music to more people, from youth to seniors.

One such event, Bachtoberfest, runs in Boulder County mid-October. It will feature chamber music by Bach, as well as Händel and Telemann, all played on historical instruments.

The Boulder Bach Festival is made up of local musicians, as well as nationally known performers. This is its 37th season. 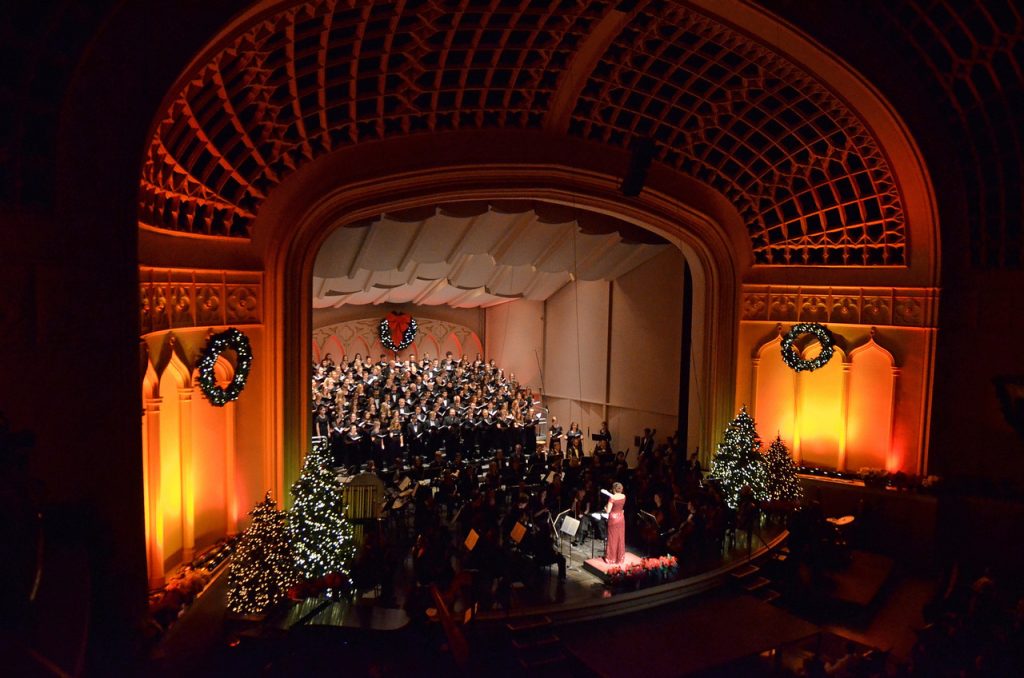 4. The University of Colorado Music Department

CU’s Music Department is another great source for classical music entertainment. Throughout the year, it holds a variety of operas and concerts wither at the Macky Auditorium or the Grusin Music Hall. In these shows, you’ll hear the gamut, from the best up-and-coming musicians to internationally-renowned stars (such as Isaac Stern and Van Cliburn in the past). 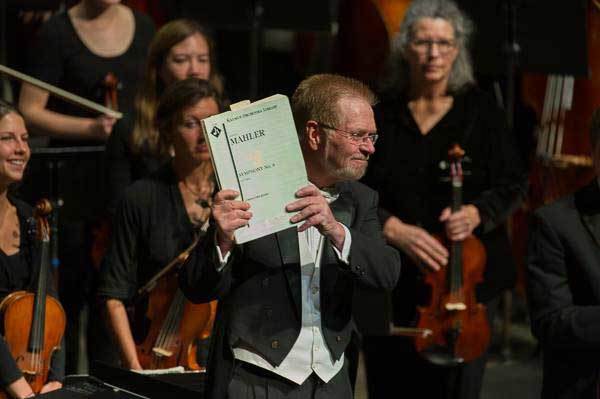 The Bach Fest isn’t the only classical music festival in Boulder. The Mahlerfest, founded in 1987, is a week-long event every spring that centers around composer Gustav Mahler. The highlight of the Mahlerfest is the orchestra shows of one of Mahler’s works. The Mahlerfest orchestra is comprised of 100 musicians from around the world who come together once a year for the special event.

The Mahlerfest orchestra is comprised of 100 musicians from around the world who come together once a year for the special event. The next Mahlerfest is May 14-20, 2018.

The Colorado Music Festival, now in its 40th year, has been recognized by the League of American Orchestras for its caliber of music. During its season, held in the Chautauqua Auditorium, you can catch orchestra music, opera singers, chamber music and more. For example, earlier this summer, nationally known performers presented Beethoven’s “Ninth Symphony,” followed by “Ode to Joy.”

The Boulder Chorale is Boulder’s biggest and oldest community choral group and the members often perform with other musical groups, like the Boulder Phil and symphony orchestras. The chorale features a variety of classical music, from Bach to Verdi to Mozart. The group also tours and performs internationally. An elite group of chorale members makes up the Boulder Chamber Singers. 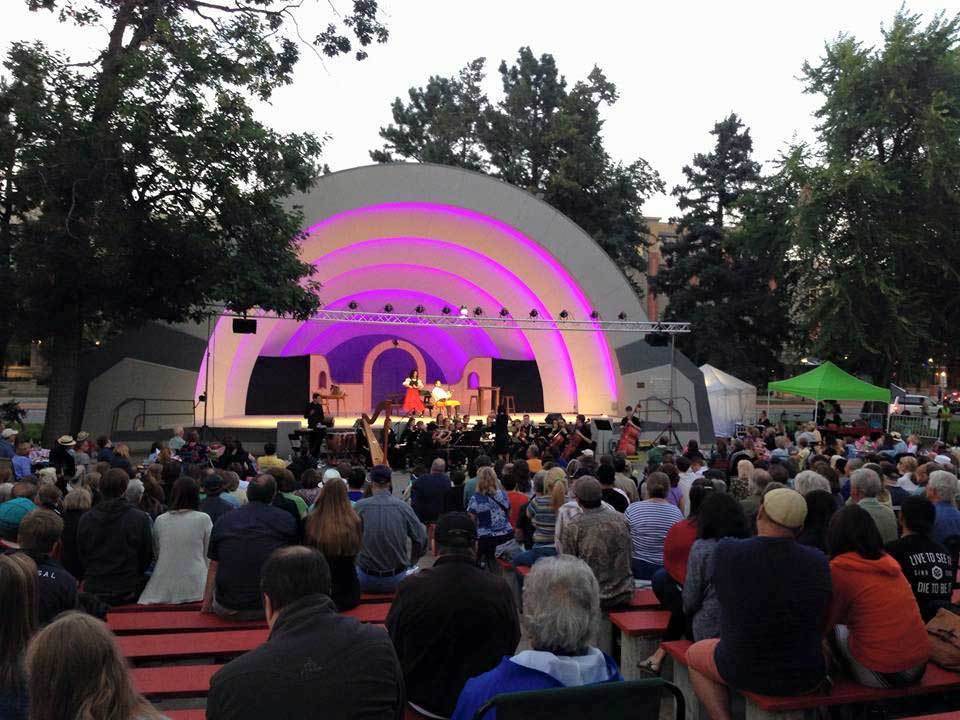 Opera fans will love the Boulder Opera, a nonprofit that aims to bring opera to the community in new ways. The opera, founded in 2012, puts on two operas every season: famous operas, as well as lesser-known ones. The Boulder Opera also has a children’s program that puts on youth productions that are shortened and have a narrator, as a way to bring opera to younger crowds. 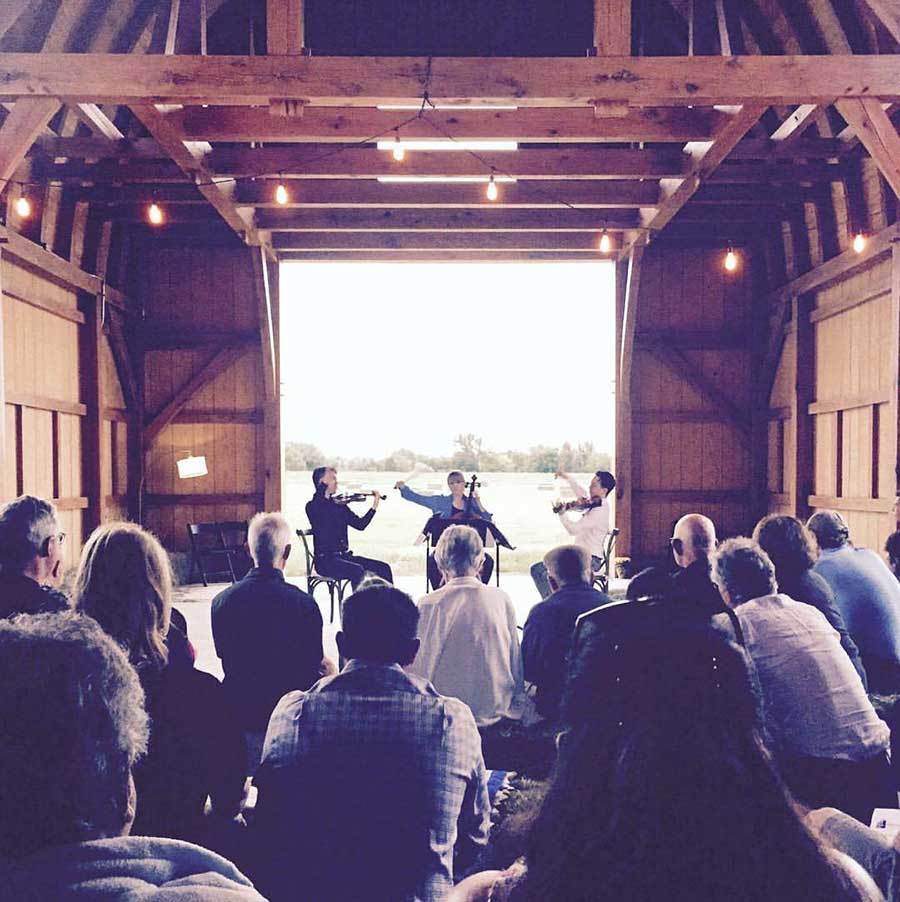 This music festival is one of the newest ways to experience classical music in Boulder. The Flatirons Chamber Music Festival started this June and featured workshops, interactive events and three performances highlighting the program and chamber music. The festival brought to Boulder highly-respected, professional musicians, including the world premiere of new work.

The Longmont Symphony Orchestra is celebrating its 51st season of bringing symphonic music to east Boulder County. One popular way to see this orchestra perform is at its free, public Fourth of July concert at Thompson Park in Longmont. The orchestra also performs in two shows of the “Nutcracker” in the winter.

This season, the orchestra will also present 2016 Pulitzer Prize finalist Carter Pann, among others. It puts on 13 performances every year.

Want to experience chamber music for free? This chamber brings free, 30-minute lunchtime concerts to Broomfield in the summer. The performances, called Little Noon Music, were at the historic Brunner House in June and July. (That’s a popular performance spot for this small ensemble.) The Chamber Ensemble con Grazia, founded in 2007, aims to highlight lesser-heard pieces.