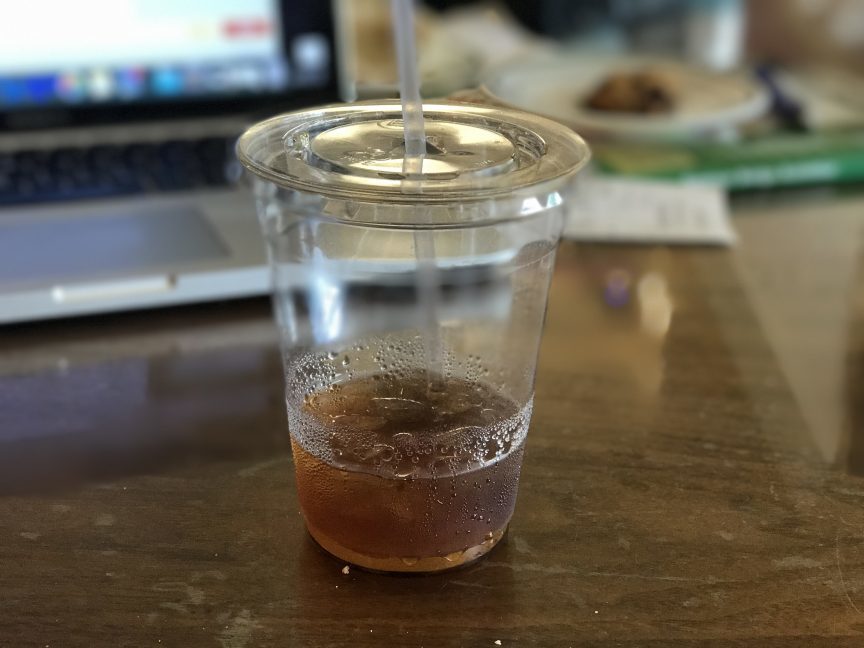 Like any good cold brew, this one was nearly gone before we could snap a pic. Photo by Aimee Heckel
Share
TweetSubscribe

Boulder loves its coffee. In fact, Boulder was named one of the nation’s top three cities for indie coffee shops, only behind Seattle and Portland.

Of anywhere in the city, downtown Boulder boasts the most indie coffee shops per capita, according to the Redfin rankings. Boulderites know their java, from beans to roasts to origins and styles. The city boasts a good number of its own coffee roasters: Ozo, Boxcar, Dragonfly and Allegro, to name a few of the popular ones. Many bike clubs even meet at or stop at coffee shops as part of their gatherings. 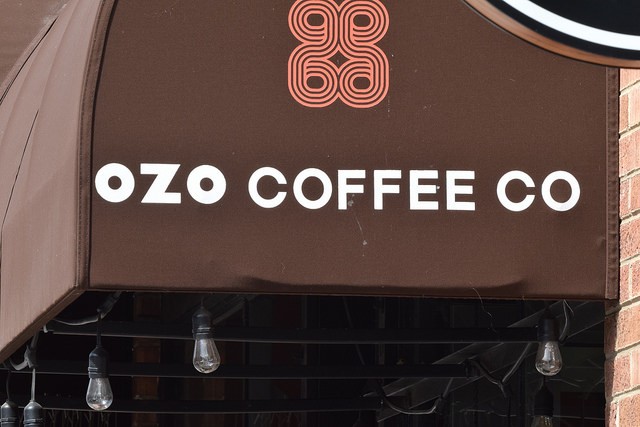 Ozo Coffee roasts its own coffee. Photo by Jim Heckel

But as the summer heats up, suddenly that steaming cup of joe seems less appealing. That’s when cold coffees take the center stage. Most recently, we’re talking cold brew.

What is Cold Brew?

For Boulderites, this question is probably rhetorical, but in case you’re not from one of the nation’s most caffeinated cities, here’s a quick and dirty answer.

Cold brew is cold coffee brewed in a certain way: by steeping the beans in cold water for up to two days. Cold brew tends to be less bitter, acidic or burnt than just iced coffee (regular hot-brewed coffee poured over ice). It’s also stronger than normal coffee. Win.

How to Drink Cold Brew in Boulder

Many of Boulder’s coffee shops offer cold brew, and the flavor really varies from shop to shop. Cold brew hop down the Pearl Street Mall if you want to find the style that best tickles your tongue.

Our favorite cold brews are at the following Boulder coffee houses:

2. At the grocery store.

You can also find a good selection of Colorado-made cold brews to go at most of Boulder’s grocery stores. Not sure which to try? Start with Denver-made Corvus, which makes single-origin, dry-hopped cold brew out of Rwandan beans. You can also get a cup of Corvus at the Cold Brew Bar on Newport Street in Denver. Yup, that’s a coffee shop that specializes in the stuff.

There’s not just cold brew coffee. There’s also cold brew tea. You can learn how to make your own and get all of the necessary equipment at the Tea Spot in Boulder. This tea house sells loose-leaf teas, single-serving cold infusion packets and special cold brew bottles that you can take to go. Make it yourself and avoid the sugar and preservatives that are common in iced tea off the shelf.

Native Jack is a Boulder-made nitro cold brew that you can buy online on Amazon.com. It stands out as a unique option because it’s actually made with cold-pressed hemp seed oil (from raw, shelled hemp seeds), which is rich in omega-3 and omega-5 fatty acids. Native Jack is brewed for more than 12 hours.

Leave it to Boulder to fuse its two beverage passions: coffee and beer. Left Hand Brewing Co. in Longmont is one of the local breweries that offers a cold brew coffee beer. Left Hand’s Hard Wired Coffee Porter Nitro is made by steeping a cold brew, but using beer instead of water. The coffee brews for about 24 hours, five different times, and is then infused with nitrogen. 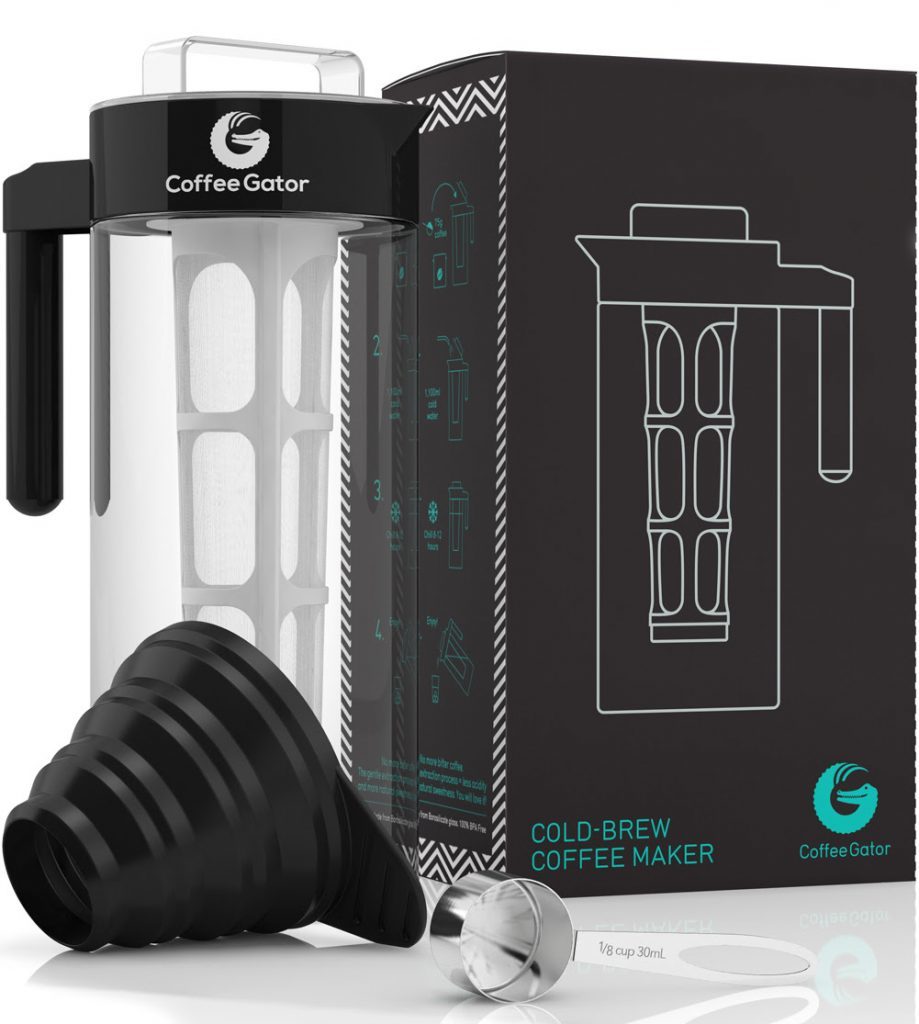 Make your own cold brew. Yes, even if you’re traveling. All you need is a fridge and a cold brew pot, like the Coffee Gator’s cold brew coffee making kit. This specially made pot steeps the ground beans in the fridge overnight using cold water.