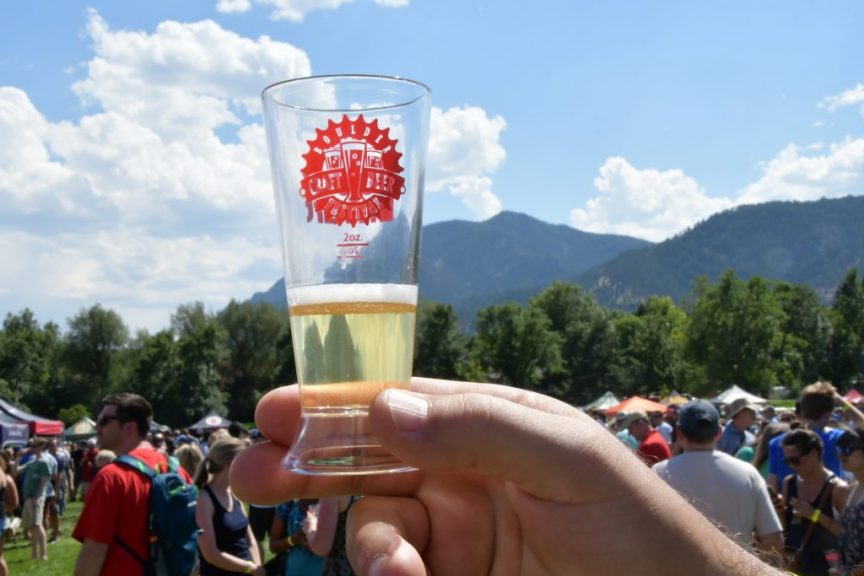 Do a free yoga class outside on the grass, complete with sweeping mountain views, as part of this beer festival.

This year’s festival is at North Boulder Park on Aug. 18, officially starting at 1 p.m.

But you can get in early, skip the long lines and squeeze in a free yoga sesh if you’re one of the lucky first to purchase the new yoga and beer pass. These passes cost the same as general admission ($35) but you get into the festival an hour early, alongside the VIP crew.

By comparison, the 400 VIP passes cost $50 each. Granted, these pass-holders get one hour of early access to the beer tents and the chance to taste limited-batch, VIP-only beers. They also get a special T-shirt.

But for yogis who think four hours of beer sipping will suffice, there are the limited 150 yoga tickets.

All tickets are expected to sell out this year; if any remain for sale the day of, they cost $10 more.

Last year the fest moved to North Boulder Park and it was a huge success, says Anna Salim, spokesperson for the Downtown Boulder Partnership, which organizes the event.

“There’s such an amazing view from the North Boulder Park grass of the Flatirons, and it’s a gorgeous park that’s really underutilized,” Salim says.

Plus, she says, because the park is so large, the crowd can spread out more. Even 2,500 other people don’t feel as crowded as that number would on the Pearl Street Mall, she says. 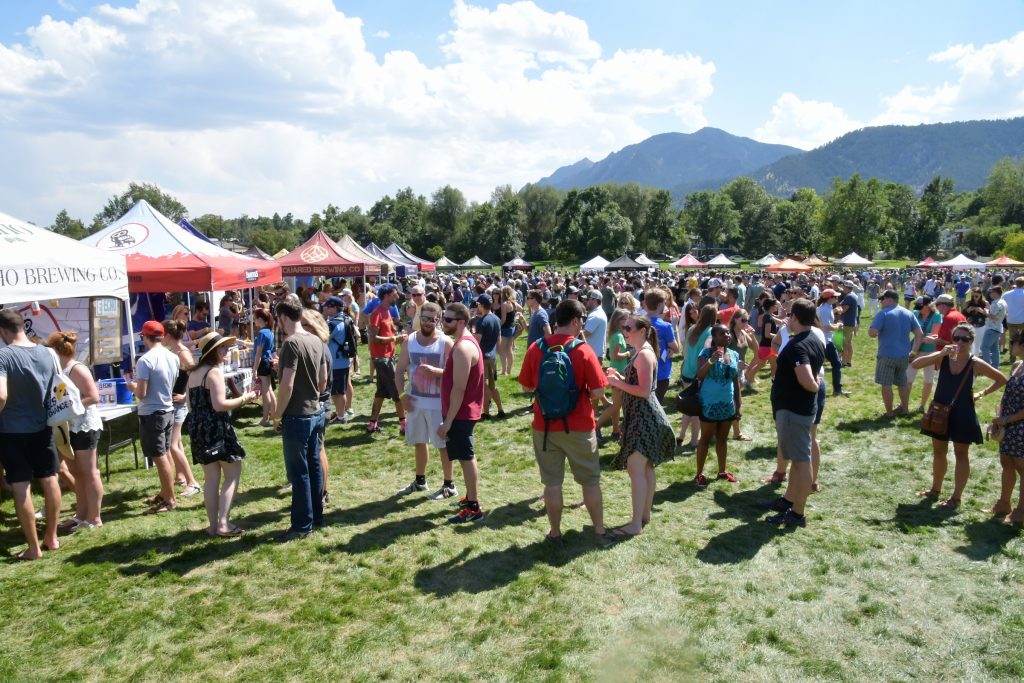 But organizers are making some improvements since last year, Salim says. Last year lacked enough good shade, so this year, the brewery tents will be moved under the trees on the east side of the park, and the food tents will gather in an area by the baseball diamond. Event organizers are renting larger tents, too.

There will be more lawn games this year. Last year, it was ping pong, cornhole and kickball. But the last was just too structured for a casual beer fest and didn’t work out. This year, the yard games will multiply to include the likes of volleyball and spikeball.

The Craft Beer Fest is family-friendly, in that kids are welcome and don’t need a ticket, but you won’t find any bouncy castles here.

Adults will be able to try out some new breweries at this year’s festival: Four Noses Brewing out of Broomfield; Cellar West Artisan Ales out of Boulder; and Declaration and Great Divide breweries out of Denver. You’ll also get the opportunity to try one of Boulder County’s newest breweries, Redgarden Restaurant and Brewery, of Louisville. 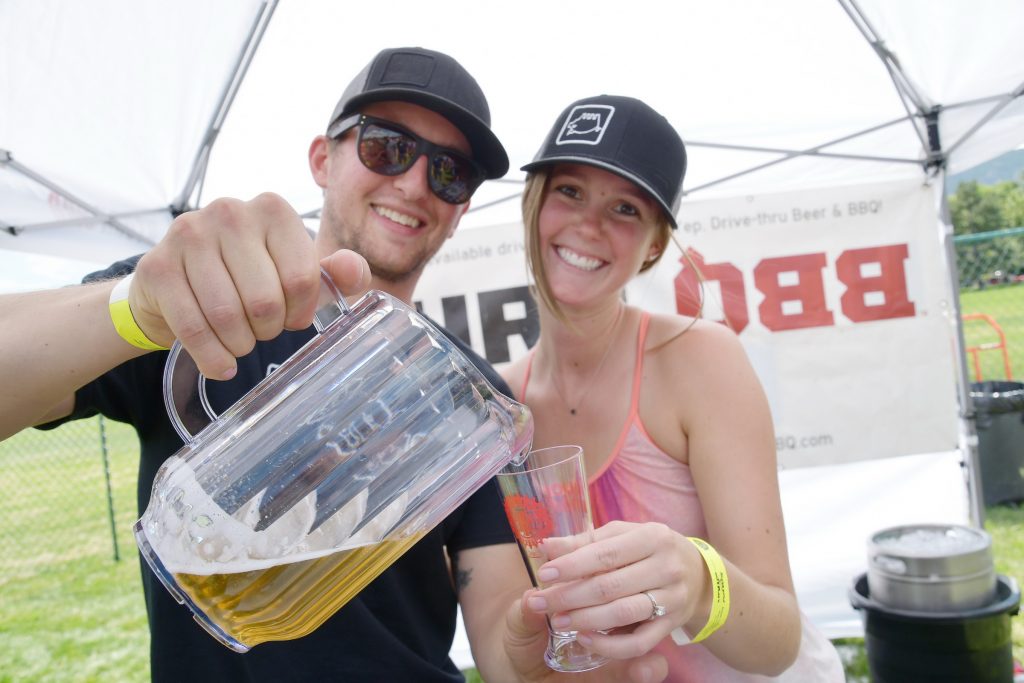 Live music will be the Sweet Lillies band and Foxfeather, both in the alt-Americana-bluegrass genre.

Transportation to the park is one of the biggest questions, Salim says, and there are several options. Park in the parking garage near Alpine and Broadway and walk; ride your bike and check it at the on-site bike valet; take the Skip bus up Broadway; take a Lyft or Uber; or park in downtown (parking is free on the weekends) and ride or even walk. The event will run a free shuttle after the festival ends to bring people to downtown.

“If you do need to drive after four hours at a beer fest, you might need a little time before you get back in your car,” Salim says. “Take a break and get dinner.