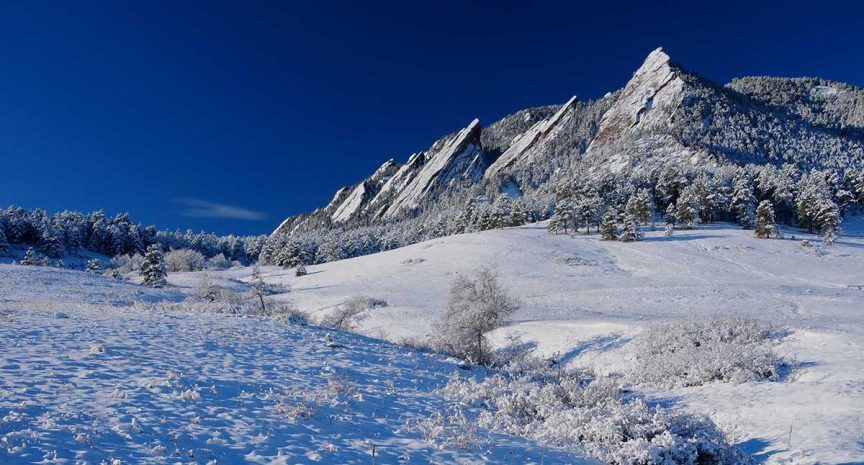 The Colorado Chautauqua in Boulder is famous for its hiking trails and Flatiron views.

But Chautauqua is also one of the best places in Boulder to catch a movie.

We’re not talking blockbusters you can see anywhere, though. Chautauqua features a specially curated Explorer and Documentary Film Series that runs through April.

So when the weather cools off but you still feel drawn to the alluring Flatirons, you can pop inside for a film — from a documentary about legendary climber Fred Beckey to an exploration of the underserved communities of Nepal.

As a bonus, the films include a Q&A or discussion after the showing, so you can meet influential people, ask questions and connect.

For example, for this season’s explorer series, Chautauqua is bringing in Jon Kedrowski, John Fielder and Mara Abbott (former U.S. pro women’s bike racer and the first U.S. cyclist ever to win the Giro Donne bike race), among others. Kedrowski (an author who has more than 1,000 ascents of Colorado fourteeners and many more famous peaks) and Fielder (an award-winning, well-known nature photographer, with more than 40 books) will speak on Dec. 13 in connection with “Ski Colorado Through a Lens.”

The documentary series kicked off in the fall with the story of legendary climber Fred Beckey and runs through April.

Here’s a guide to the Chautauqua film series for 2018-19 and the highlights you don’t want to miss.

These films celebrate exploration, creative thinking, boundary pushing and venturing into the unknown. All events start at 7 p.m. in the Chautauqua Community House. Tickets cost $12/$9 for Chautauqua Concert Members and can be purchased at www.chautauqua.com.

Dec. 13: “Ski Colorado Through a Lens.” Traverse the backcountry with a ski mountaineer and Colorado’s best-known nature photographer. Speakers: Kedrowski and Fielder.

These documentaries were selected to appeal to a wide range of Boulder’s interests. All events start at 7 p.m. in the Chautauqua Community House. Tickets cost $12/$9 for Chautauqua Concert Members and can be purchased at www.chautauqua.com.

Dec. 8: “Frame by Frame.” Follow four Afghan photojournalists as they navigate the realities of building their country’s first free press. Speaker: Nabil Echchaibi, associate professor at the University of Colorado who specializes in diasporic media and Islam and modernity. 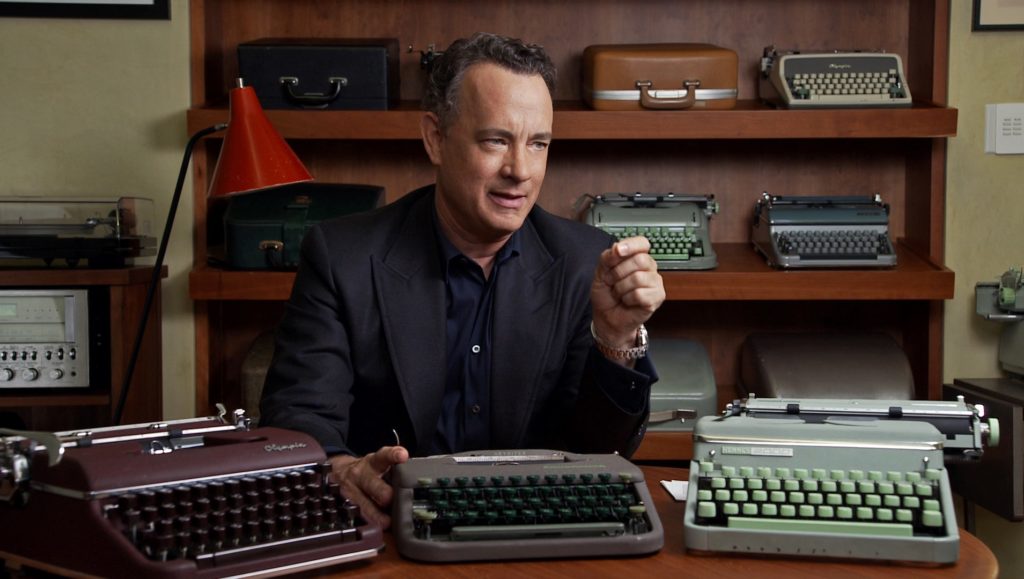 Jan. 25: “California Typewriter.” This film is all about typewriters, typewriter fans and technology (features Tom Hanks, John Mayer and others). Speaker: Rob Shearer, whose work has been screened in multiple film festivals and whose documentary “Denizen” is regularly on Colorado PBS. 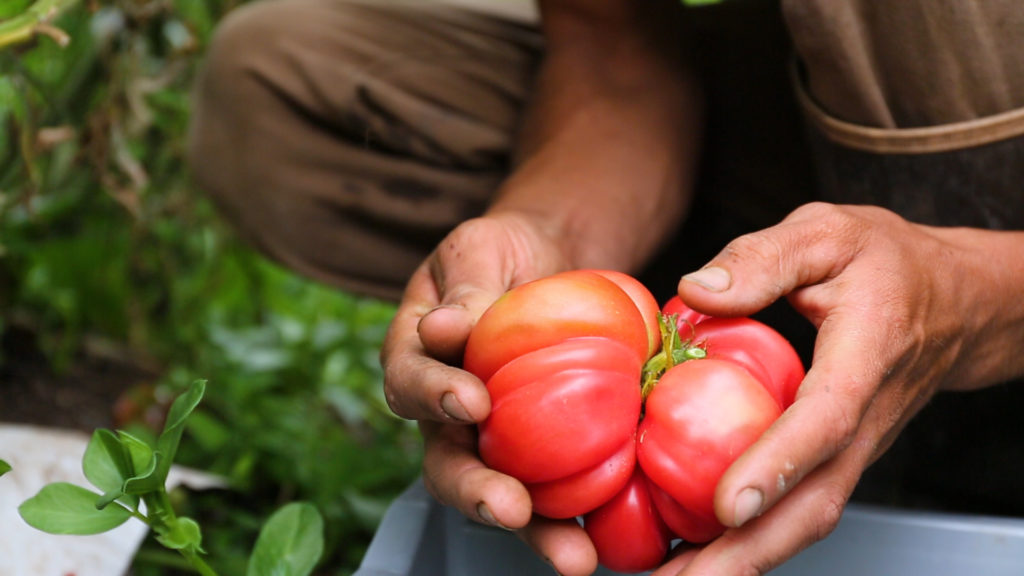 March 8: “The Human Element.” Follow acclaimed photographer James Balog as he documents those affected by climate change. The director, James Balog (“Chasing Ice”), is the author of eight books. Speaker: A representative from The Earth Vision Institute.

April 26: “Look & See.” View the changing landscapes and shifting values of rural America, as seen through the mind’s eye of Wendell Berry. Speaker: Philip Taylor, co-founder of Mad Agriculture and CU professor in the Masters of the Environment Food Systems program