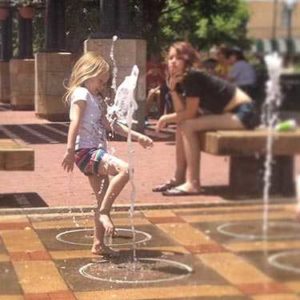 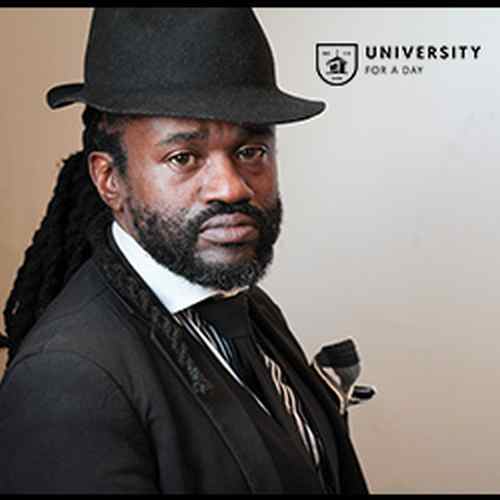 Join us on September 28th as the Colorado Chautauqua presents University for a Day. This one-of-a-kind event brings together scholars, activists, experts and community members for a day of thought-provoking

Join us on September 28th as the Colorado Chautauqua presents University for a Day. This one-of-a-kind event brings together scholars, activists, experts and community members for a day of thought-provoking and engaging conversations. This year’s topic, “The Politics of Dissent,” will engage some of the most influential activists in the world in a discussion of the moral and practical stances people take in response to a variety of contemporary social issues and world events.

Dave Archambault, Sr., known as the “Indian School Whisperer” and “Joe Bucking Horse,” he has been a voice for future generations by advocating empowerment schooling models for Indian learners of all ages;

Jeffrey Marsh, one of the world’s foremost commentators on nonbinary identity and activism in America, presents a message of positivity and inclusion and in-depth knowledge of queer issues and history;

Reverend Osagyefo Uhuru Sekou, a modern-day civil rights activist whose frank discussions about black America’s fight for racial justice have gained him notoriety across the country; and

Ms. Tolokonnikova’s evening presentation will cap an engaging, enlightening and elevating day of community dialogue and reflection. Join us for this groundbreaking event on Saturday, September 28, 2019.