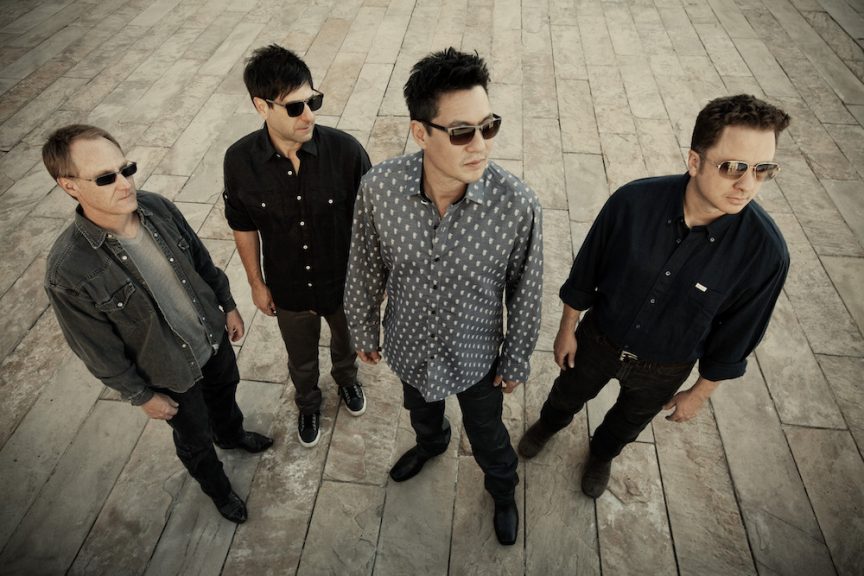 You probably remember “Bittersweet.” This song was every lover’s anthem in 1993, hitting No. 14 on the U.S. Mainstream Rock charts. If you listened to alternative and rock in the early ‘90s, you probably also jammed out to “Broken Hearted Savior,” which landed No. 9, on the platinum album, “Sister Sweetly.”

The band behind these musical memories, Big Head Todd and the Monsters, got its start in Boulder, when the musicians were students at the University of Colorado in Boulder. More than three decades later, the original members are still playing together.

The band is still busy. Last year, Big Head Todd did a high-profile blues tour (even though the band’s personal style is more rock/pop than blues), celebrated a sold-out show at the Red Rocks Amphitheatre, released a new single called “Damaged One” and launched a new album in the fall named “Glow.” That album kicked off a world tour that will bring Todd back to Red Rocks this summer, in case you missed them this last time.

When the band members aren’t on the road, they still call Colorado home. (Drummer Brian Nevin lives in Boulder County, in Nederland.) And they say they enjoy visiting Boulder, where they lived for many years.

Todd Park Mohr, the vocalist (who can also play just about any other instrument), now lives just outside of Boulder. He sat down with us to share what he’d been up to, what he was excited for and some other fun tips about what he loves about Boulder.

Here’s how it went down.

Tell us more about the blues tour. How was that different than your regular shows?

It’s very different because the purpose is to recognize our guest musicians and also to recognize the material of whoever we’re trying to celebrate. That’s a different process than being an original rock/pop band — there’s dealing with a lot of other people, which is in itself a challenge, but it’s not about us. And that’s really a liberating thing. It’s kept my creative life alive in a lot of ways, to see that music is a continuum, a shared tradition.

What can we look for in your album, “Glow?”

It’s a crushing rock/pop album with no ballads on it. There’s no blues on it. A couple of them are older songs we’ve had on the shelf a long time but rocked so hard we didn’t know what to do with them, and the remainder are things I’ve been writing. It’s a really fresh album for our band.

What is your proudest accomplishment over the years?

I got to sing a song I wrote, “Blue Sky,” to the shuttle crew while they were in space. I was the first person to sing live to astronauts in space.

What is a big misconception people have about you or would be surprised to learn?

For a long time, I think there was a misconception that we were a jam band while we thought of ourselves as more of a straight rock band. Now I don’t think it matters as much as it did back then. Now I think audiences are really diverse, they have a wide range of interests in music, and if it’s good it tends to fly.

I can’t speak to what people’s perceptions of me are. We aren’t a media band; we’ve always been low-lying. We have a nice audience and play music. I am a father, and I’m excited about that.

I love the mall quite a bit, I have to confess. I like drinking on the mall. That’s my favorite thing to do in Boulder.  There are some great, little fishing holes on the creek and some great hikes that are close by. I like Gross Reservoir a lot.

What do you want visitors to know about Boulder?

I have strong feelings about that because I think Boulder’s really special. I think it’s maybe the prettiest town in Colorado and has so much going for it, as far as it’s a small town, yet a bigger town, and it’s close to Denver. It’s a nice entryway to the Rocky Mountains if you ask me. The Flatirons are spectacular, and if you’re new to Colorado, I’d send people here first.

We started in Boulder. We played at JJ McCabes (no longer open) every week for a long time. It was a great thing for us because it’s a college town, and when we started, we were a college band. There are a lot of transplants, so there were a lot of kids from Chicago and New York who became fans, so when we traveled, we already had a network. At the time we started, there was very little original music. There were a lot of cover bands. 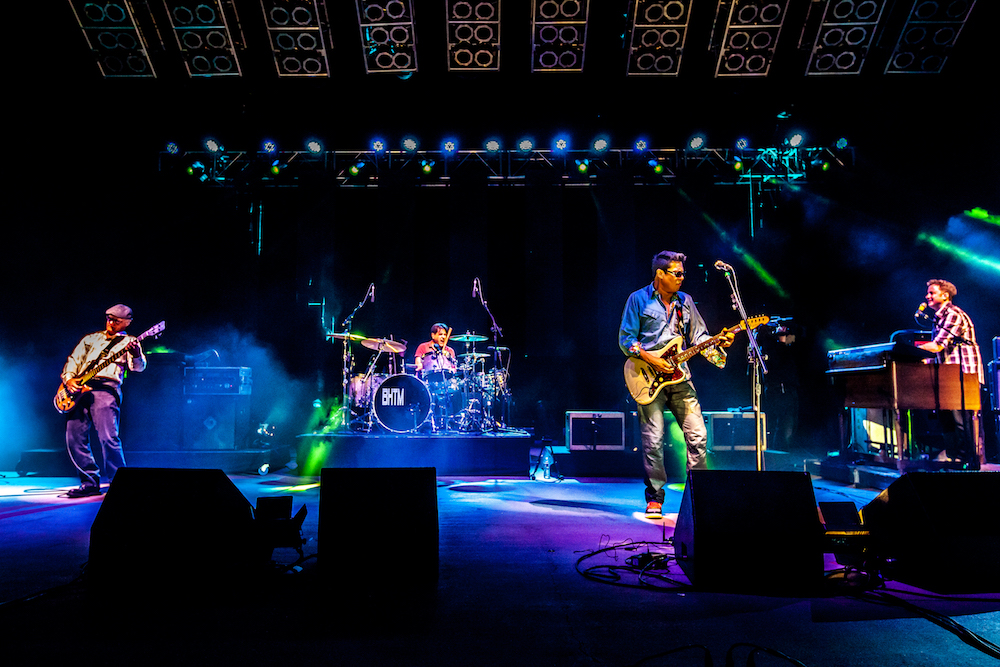 What is your favorite restaurant in Boulder? What do you order?

What is your biggest guilty pleasure?

That is my guilty pleasure for sure. I think every day about giving it up. I’m so conflicted, but I love it so much.

If you could have one superpower, what would it be and why?

The ability to change people’s minds would be a great superpower because I think people get kind of stuck in conflicts and problems, and if I could just snap my fingers and create insight — that would be the power. That’s technically what the job of an artist is, I think. So that is my superpower. But I wish I was better at it.

What is one adjective that you want people to describe you as?

Hardworking would be the first thing that would come to mind.

Other Famous Musicians With Boulder Ties