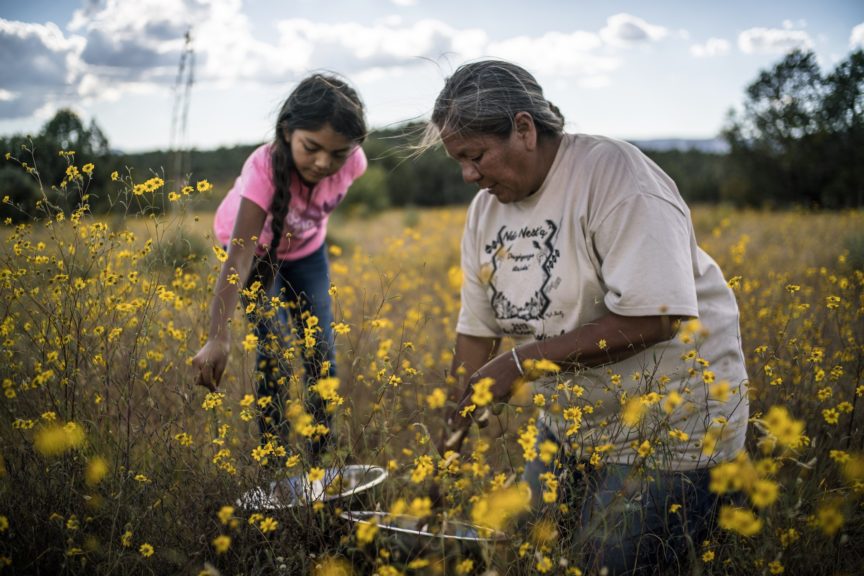 If you’re looking for a way to break up the monotony of staying home while also learning something new about our world’s food system (and the people behind it), considering taking a peek at the event lineup for this year’s Flatirons Food Film Festival. You’re sure to find a film, a discussion or an event that intrigues you.

You can learn about and discuss complex topics like cell-grown meat, Black American food culture, food waste and Indigenous culture from the comfort of your own home at this year’s festival, which is being held virtually.

The festival, which is in its eighth year, runs Jan. 28 through Feb. 5 and will feature 10 feature-length films, three short films, Q&A events, discussions, trivia events, kids’ programming and grab-and-go food options. You can find tickets online at https://flatironsfoodfilm.eventive.org.

If you can’t attend events live, they’re being recorded so you can watch them later during the festival. The festival, created by film and food lover Julia Joun, is typically held in the Canyon Theater of the Boulder Public Library but, as with most live events these days, it’s being held virtually to help prevent the spread of coronavirus.

“Food and beverages are amazing topics that have something to do with so many aspects of life,” according to Joun. “As such, there is an amazing diversity of films that cover these topics. I make a conscious effort to reflect this variety in the films that I select. So, I make sure to select a mix of documentaries and features, international and domestic subject matter, and always select at least one film that has an overtly political dimension. The enjoyment that we experience while making and eating food or beverages is significant to me, too.”

If you’re looking for something to munch on while watching the festival’s films, consider ordering a treat box from The Inventing Room or a snack pack from Boulder County Farmers Markets. There are also exclusive to-go and meal kits from restaurants like Big Red F Restaurant Group, Pastificio Boulder and Frasca Food and Wine. 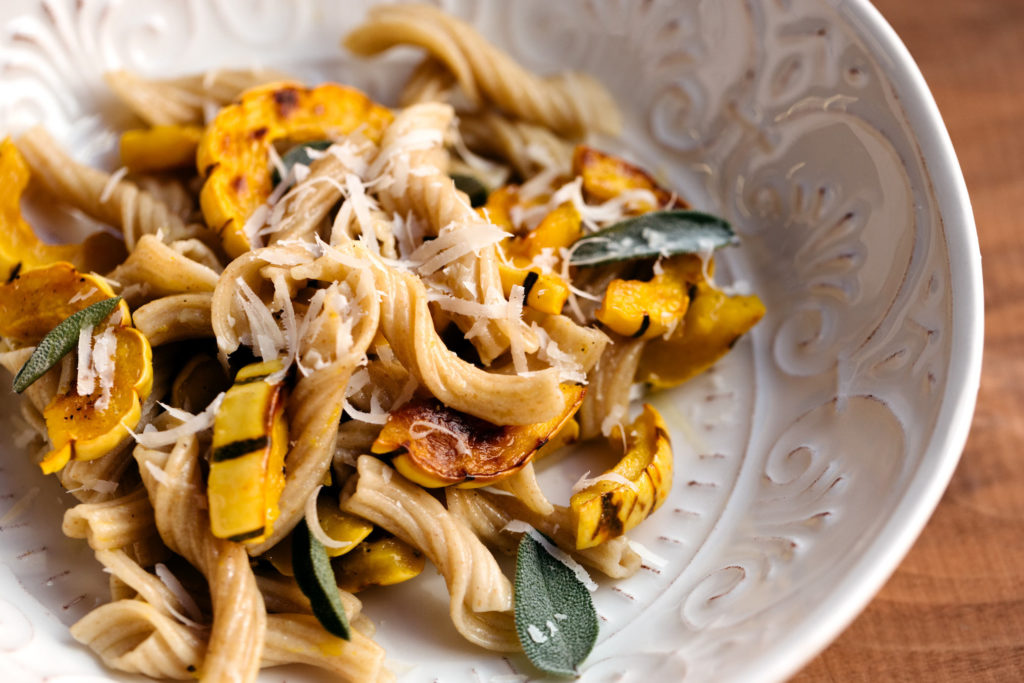 Pre-order meal kits are available from restaurants like Pastificio Boulder

Free events include a children’s puppet-making class and a “food geeks” trivia night. Other events are donation-based, including a discussion about local restaurants and the pandemic. You can also compare notes with other festival-goers in the FFFF Virtual Lounge Facebook group.

Also check out art inspired by the films at Boulder’s R Gallery, both in-person and online.

Here are some highlights of this year’s festival. You can see the full eight-day schedule online: https://www.flatironsfoodfilmfest.org/ 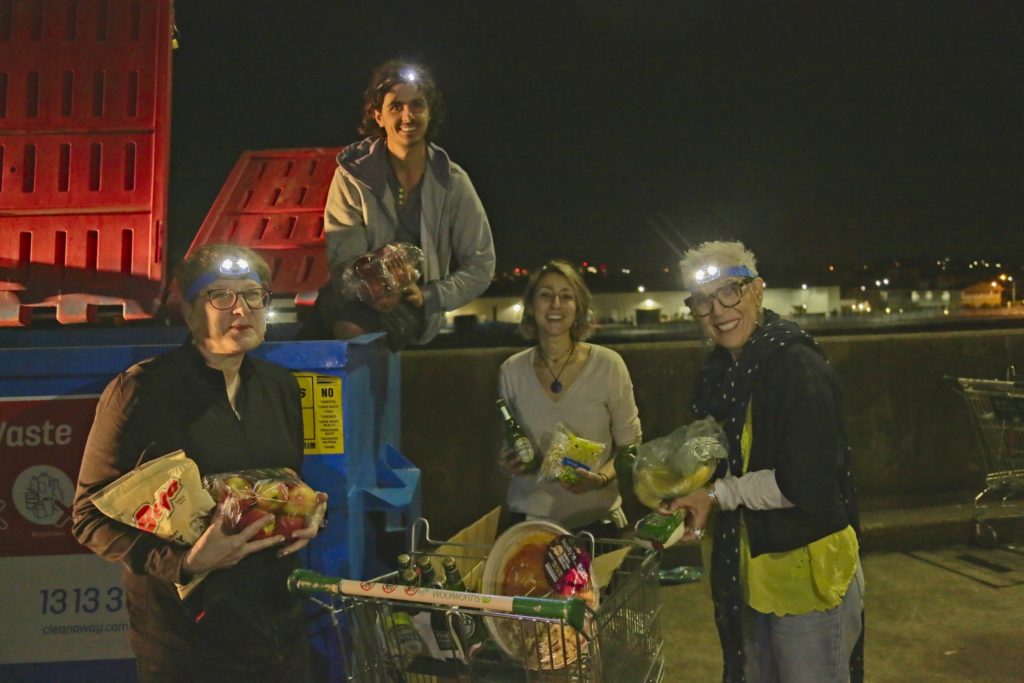 Tickets start at $12 for individual films, with virtual film passes and ticket packs available from $22 to $90.