As if Longmont’s impressive beer and spirits scene isn’t enough reason to break out of the Boulder bubble, this new deal will surely pop it.

Visit Longmont launched a new craft beer pass that will get you great (you could even say crazy good) deals on local brews through the end of 2019.

Best of all: the pass is digital (i.e. no coupons to misplace) and totally free. It’s easy to sign up online, too. It’s delivered instantly via text and email. No need to download an app. There is no limit on the passes.

Visit Longmont is (aptly) calling it the Crazy Good Craft Pass. The goal is to encourage more people (visitors and Boulder Bubble-ites alike) to make Longmont a destination. 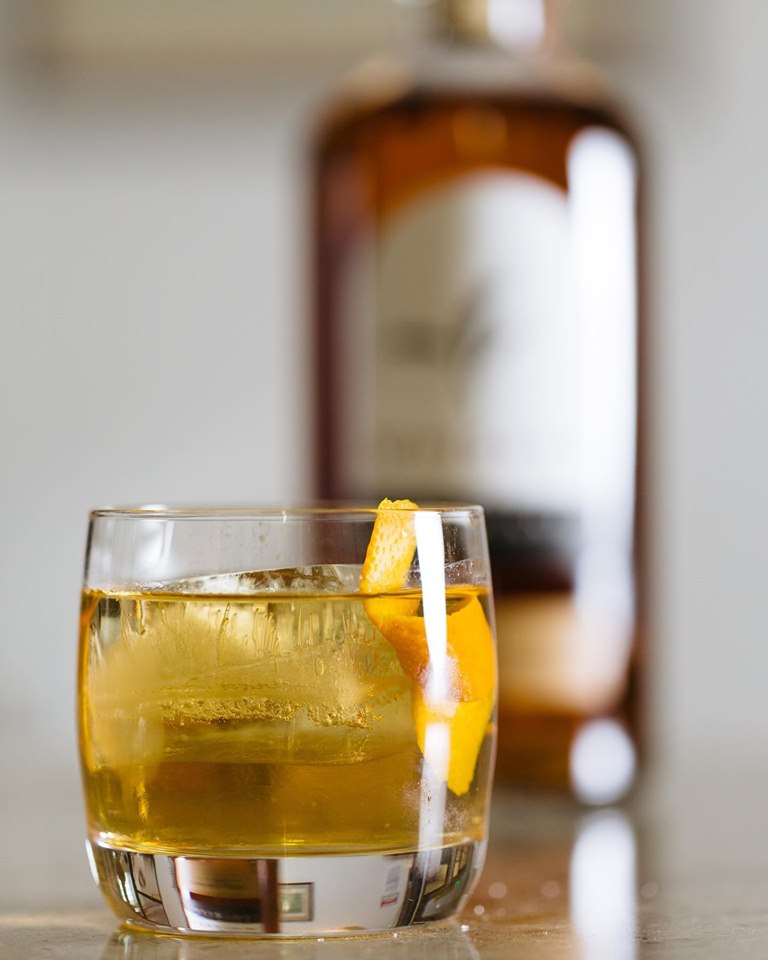 A drink at Dry Land Distillers in Longmont. Courtesy photo

Sixteen establishments are participating. Some of their offers can only be used once, whereas others can be used daily, weekly or monthly, says Mikayla Adair with Visit Longmont.

If you don’t already know, you should: Longmont is home to some of the state’s best breweries and multiple distilleries, a cidery and even the Brewhop Trolley, which can shuttle you from brewery to brewery for cheap. It’s a party between parties, on wheels.

Here’s how to get your own Craft Pass: 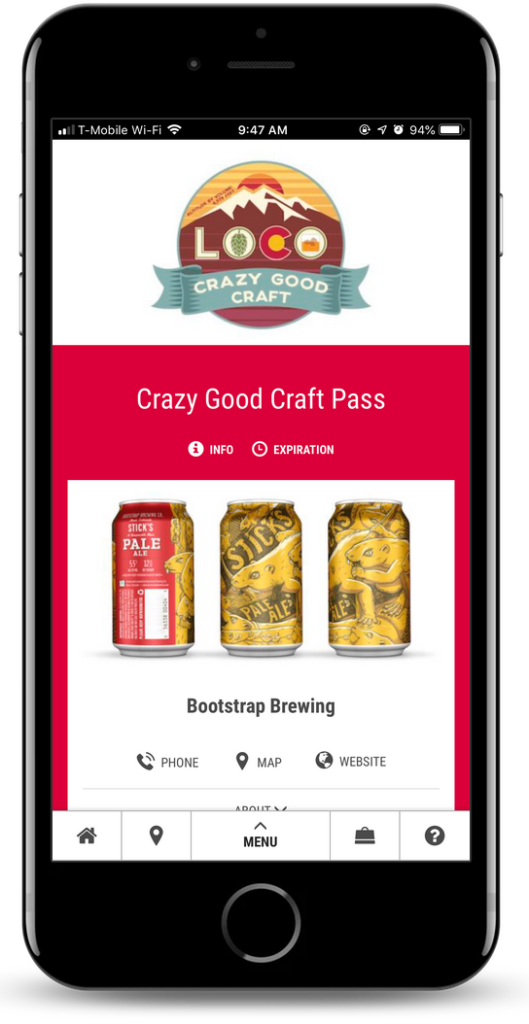 Here’s how to use the Craft Pass:

After you register, you will get a text on your phone. Click to access it. It’ll bring you to a Crazy Good Craft Pass website with all the different deals on it, plus more info and expiration info. When you want to use a deal, just show the offer on your phone when purchasing.

Local tip: If you use deals at eight out of the 16 participating businesses, you get a reward. About 10 minutes after you use the deals at the eighth location, you’ll get a bonus offer at the bottom of the pass that’ll get you a free, limited edition, signature T-shirt. As if the deals and brews aren’t treats enough.