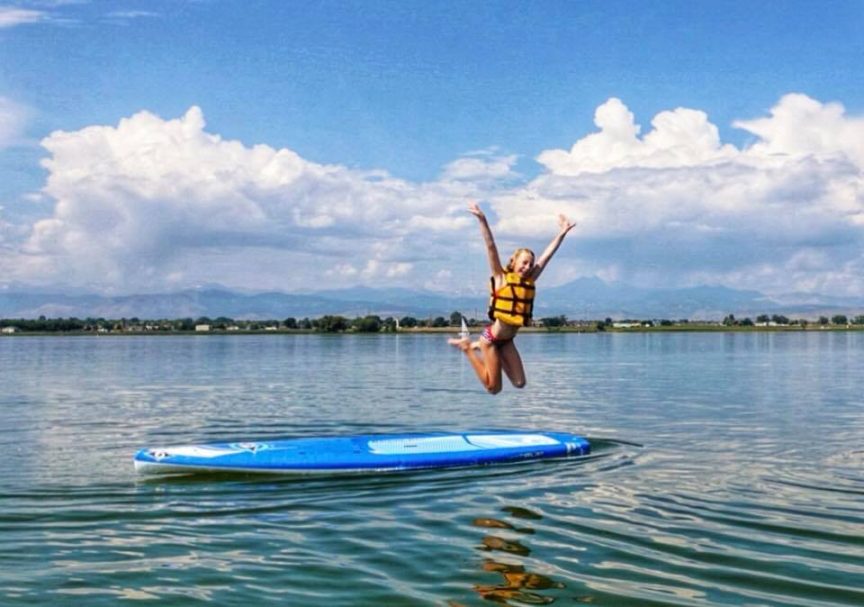 Attention windsurfers, dogs and kayakers. We found your heaven on Earth. This peaceful, crystal-still stretch of water spreads out across east Longmont. In the background, a clear panorama of the Front Range mountain peaks pop over the treetops. The views, the waveless water and the sand between your toes make Union Reservoir its own island of escape right within Boulder County.

Union Res, at 461 County Road 26 in Longmont, is considered one of the best dog swim beaches in Colorado, one of the top walleye fishing spots, one of the best windsurfing spots on the Front Range and a sculling nirvana. While Boulder Reservoir is undeniably attractive, Union Res is bigger (at 736 acres of surface vs. 700 acres), has zero wakes and tends to draw smaller crowds. Boulder Res has special “quiet hours” when watercraft must remain wakeless, but it’s always quiet at Union.

It can also be cheaper if you’re visiting with a friend or group. Union charges $10 per car, whereas Boulder charges per person: $4 for youth, $7 per adult and $5 per senior. Furthermore, Union Reservoir is open year-round (although hours vary by season, and some activity is limited in the winter), whereas Boulder Res is closed November through late May.

It’s well worth the drive from Boulder. 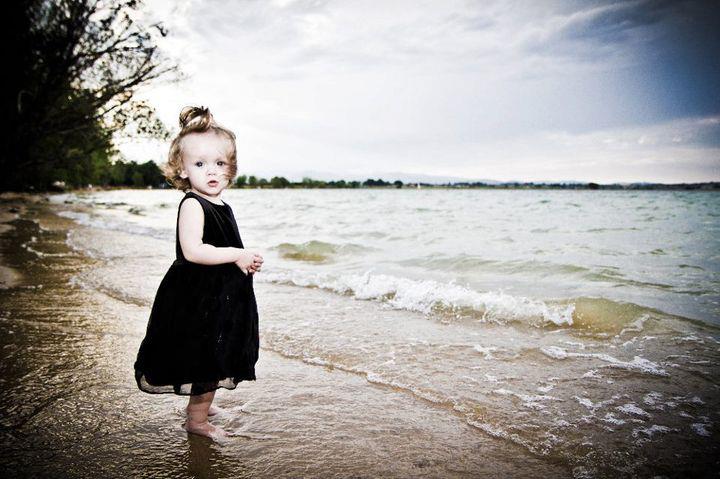 What to Do at Union Reservoir

Scullers regularly drive to Longmont from Boulder and far beyond to boat in this peaceful water. Plus, the expansive view of the mountains and the wide sky provides a useful warning when a storm is on the horizon. Waterfront access is convenient and easy.

Union Reservoir — one of Colorado’s few natural lakes, created during the last glacial age — offers everything, except for motorized water sports. Here, you can go sailing, fishing, swimming and boating in non-motorized vessels. No jet skis allowed.

The reservoir is home base to one of Colorado’s biggest and most active sailing clubs, the Union Sailing Club, which holds special events, clinics, regattas and weekly races every season except winter. 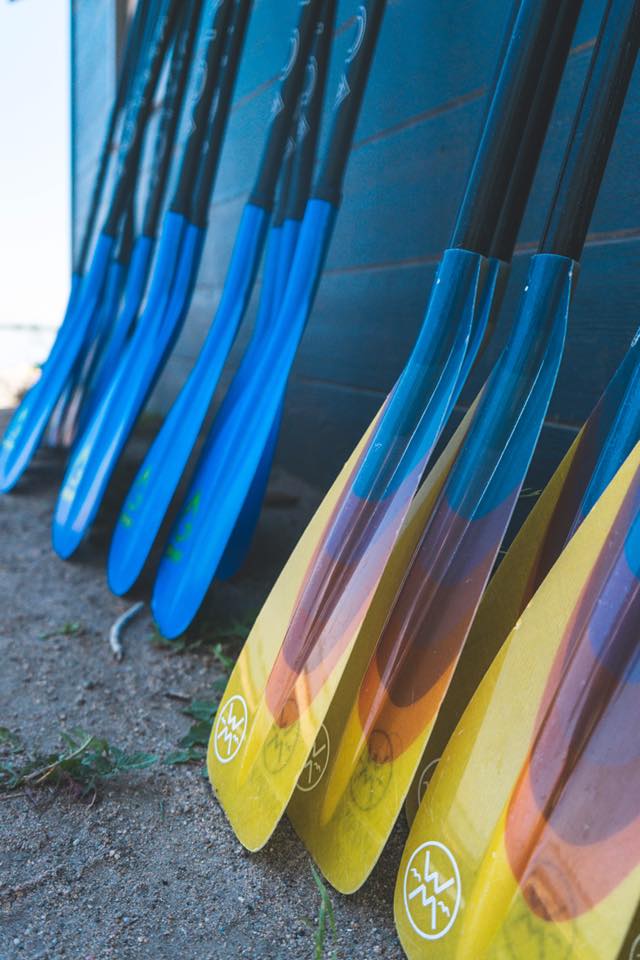 If you are boat-less, you can rent a paddleboard or kayak at the lake. Colorado-based Rocky Mountain Paddleboard is the outfitter here, and it offers paddleboard lessons in stand-up paddleboard yoga, beginner technique, private classes, youth camps and even river instruction. Rocky Mountain Paddleboard has a store at the res, as well as online, so you can take a class, try it out and buy a paddleboard and all the needed gear after you fall in love with it. Check the company’s Facebook page for special events, including the annual Paddle the Rockies SUP Classic and Paddle Festival (a SUP race) in September, whitewater SUP clinics and more. 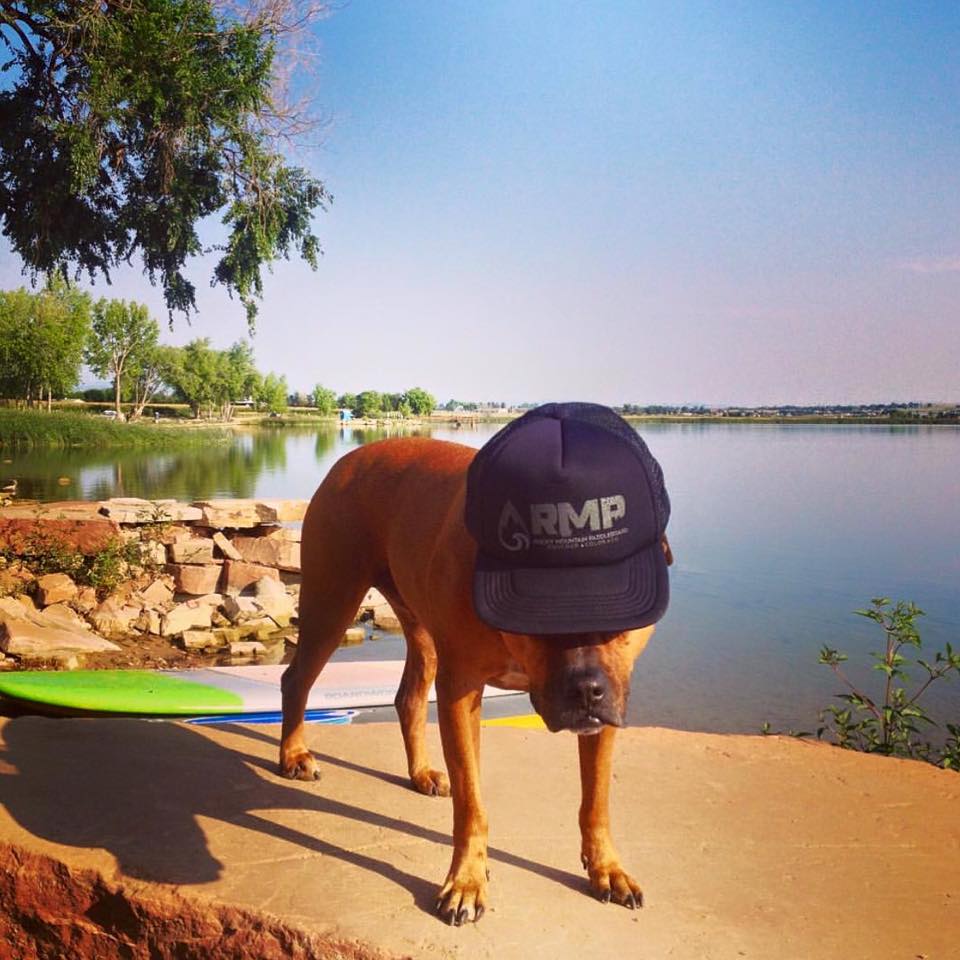 The dog beach is a highlight at Union Reservoir, in large part because you can let your pooch off leash. Pups can run and swim in this special area, on the south side of the water. Elsewhere on the lake and the park, they need to be on leash.

Humans have their own swim beach, too. Outside of that area, it’s considered “open water swim” and only allowed during certain hours when there are lifeguards around. This isn’t for kids. It’s specifically for open water swimmers.

Off the water, Union Reservoir also has a playground and sand volleyball courts.

While you used to be able to go camping at Union Reservoir, you can’t anymore (although there’s a plan to build a new campground in the future). Instead, grab one of the picnic spots (complete with a BBQ grill or fire fit) and gather there for a break from the water. These picnic areas tend to fill up quickly, but you can reserve some of them (it’s not cheap). Otherwise, it’s first come, first served. If your celebration demands alcoholic toasts, make sure it’s not more than 3.2 percent alcohol — and make sure you buy an alcohol permit.

While Union is open year-round, use is limited; no swimming in the winter (like you’d want to). You can’t go boating or fishing in winter either, but it remains open to visit. Go for a walk or hike around it, take photos and immerse yourself in the serenity. 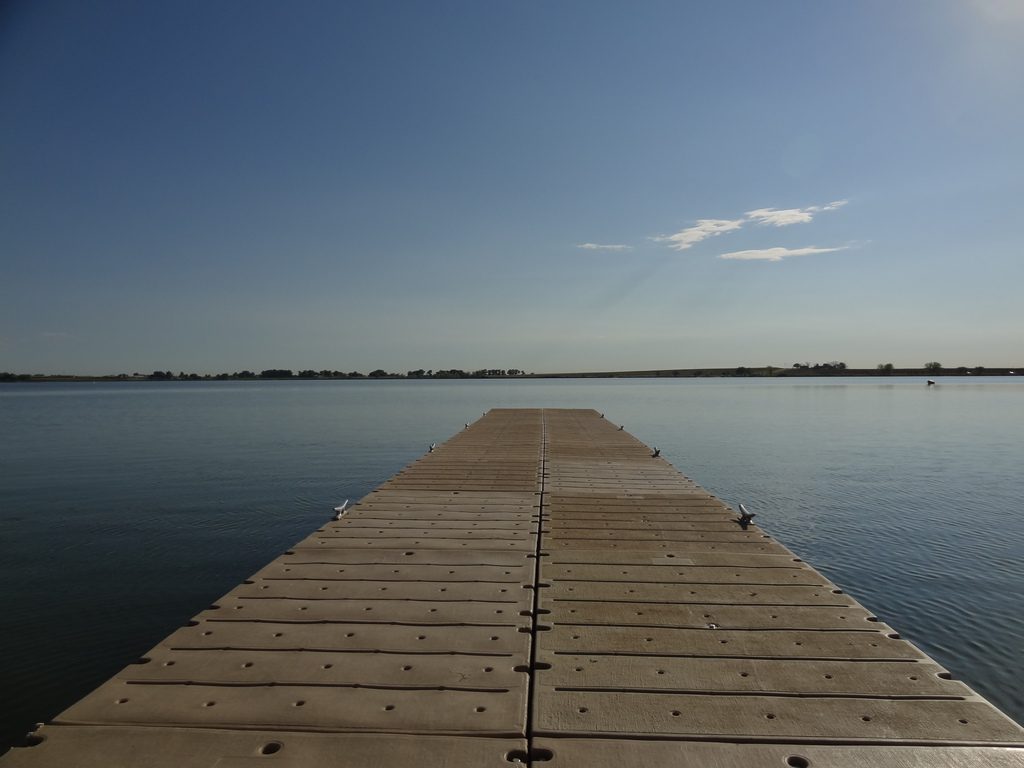 Connect with the community at Union Reservoir. It’s regularly home to special events, such as full moon stand-up paddleboarding every month, community festivals, boating events, skulling lessons and triathlons. Some of the competitions at Union include the Summer Open Sprint Triathlon in mid-May, the Outdoor Divas Triathlon in July and the Oktoberfest Sprint Triathlon in September.

Union Reservoir was originally called Calkin’s Lake. Most of the water is used for farms. Its shares are owned mostly by the city of Longmont, but the private Union Reservoir Company owns the land. The reservoir was enlarged in the ‘80s. In the future, look for a new trail system (expected to be completed in 2021).