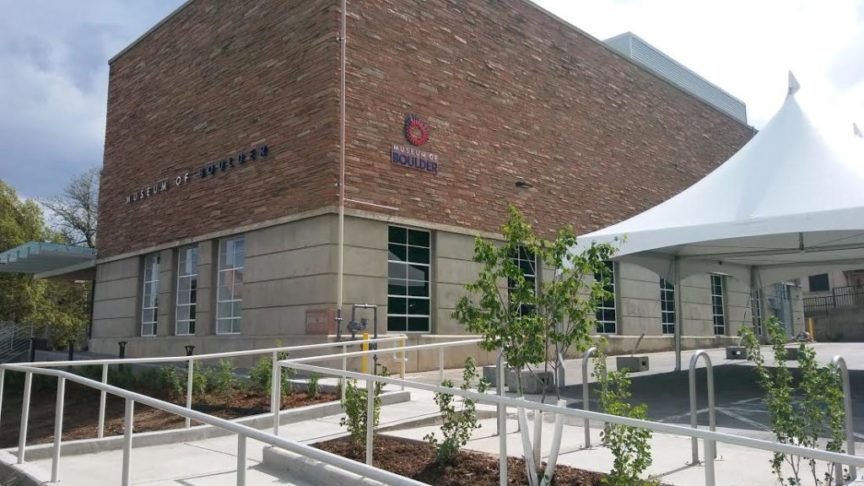 This has been so long awaited. And for good reason.

In this one building — located two blocks off the Pearl Street Mall — you can:

All of this and more resides in the new Museum of Boulder, which opened this spring after more than a decade of planning and years of fundraising.

One of the reasons this museum is so fun: The task force that redesigned this museum spent time talking to the community, asking what they wanted to see and experience, and what they loved the most about Boulder. They fused the ideas together to create an experience that captures the city’s unique spirit.

Basically the best of Boulder, in museum shape. You could very well call it the Museum for Boulder, by Boulder.

The Museum of Boulder is a reinvention of the Boulder Historical Society’s previous museum, which was located in a historical house (built in 1899) on University Hill.

“It was a beautiful old house but challenging for a museum, as the exhibitions were in the living room and bedrooms,” says Nancy Geyer, executive director and CEO of the Museum of Boulder.

The focus then was on Boulder history. And while it was charming and informative, it wasn’t in a highly trafficked location. And the space and size of the building was seriously limiting.

The former location was 4,000 square feet, including an attic and basement that weren’t used.

The new building is 16,000 square feet, plus two outdoor terraces: a rooftop terrace and a lower-level space. With those, the museum has 18,000 square feet to play with.

Plus, it has an elevator, making it accessible for people with disabilities, including the roof, with what Geyer says are the best views in Boulder.

The new location, at 2205 Broadway (the corner of Broadway and Pine), is the former Masonic Lodge, built in 1949. It has large rooms, high ceilings and large, open space. Perfect for a museum, Geyer says. Not to mention its close proximity to Pearl Street.

The Museum of Boulder can now offer larger, more comprehensive exhibitions, including traveling exhibitions from other countries. The previous museum couldn’t offer that.

The museum reopened with an exhibition from Italy, “Da Vinci Machines.” Artisans from Florence recreated more than 60 of Leonardo da Vinci’s manuscripts and drawings from the 15th century. This includes the world’s first helicopter, tank and car. The exhibition is interactive, so you’re encouraged to touch and often times even operate the reconstructed machines.

The Museum of Boulder has two other temporary exhibitions.

The first is great for families. It’s called “Sportsology.” Here, you can test your strength and other physical capabilities, like how fast you can throw a ball. Younger kids can jump on trampolines to make music.

“It’s a very physically active exhibit, but you learn about the science behind sports and fitness,” Geyer says.

The third temporary exhibition is called “Discover NASA,” developed by the local Space Science Institute. Here, you can learn all about NASA and what it’s like to live on the International Space Station.

“These are state-of-the-art traveling exhibitions. No other venue in Boulder does this kind of thing, and it’s something we haven’t been able to do in the past,” Geyer says.

Opening in November, look for “The Boulder Experience.” This will be the museum’s permanent exhibition, telling the story of Boulder from the early Native American inhabitants, through the development of the University of Colorado, the discovery of gold, the hippies in the ‘60s, the boom of the natural food industry, the science and tech that Boulder is known for and the world-class athletes that have come from town.

Another permanent feature at the Museum of Boulder is the Google Garage, an interactive maker space where you can create things and experiment with virtual reality, technology, laser-cutting, arts and building. This space is open to the public and has no extra cost; all materials provided.

Unlike the maker space at the Boulder Public Library, this area features different stations with specific activities to do.

“Be ready to be inspired,” Geyer says. 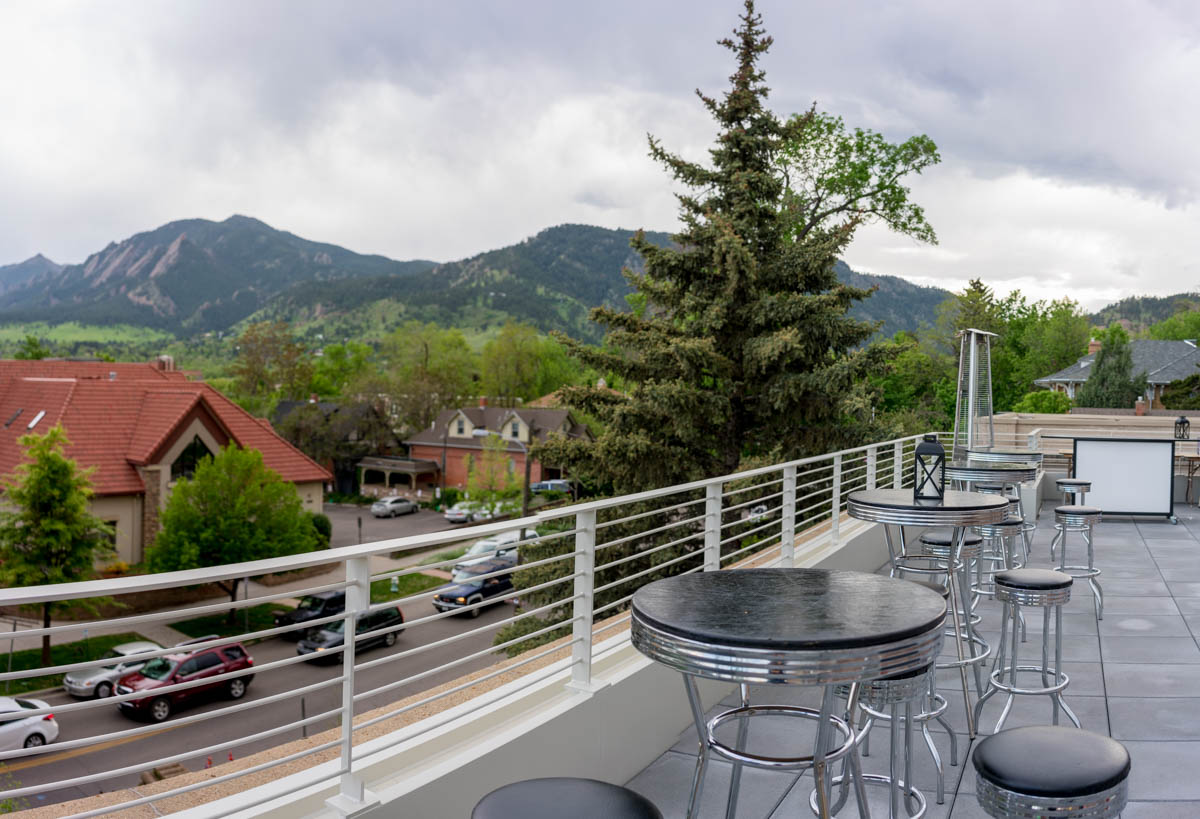 The view from the rooftop of the Museum of Boulder. Courtesy photo

Parking: You can find parking adjacent to the museum. If that’s filled, there are several public lots one block away on Spruce Street. The museum is also on the bus route.

When: Allow at least one hour to explore the museum, although you could be there all day.

Do yoga on the roof Wednesday mornings.

A Look Ahead: Coming next: An exhibition celebrating KGNU’s anniversary and an Open Studios art display.