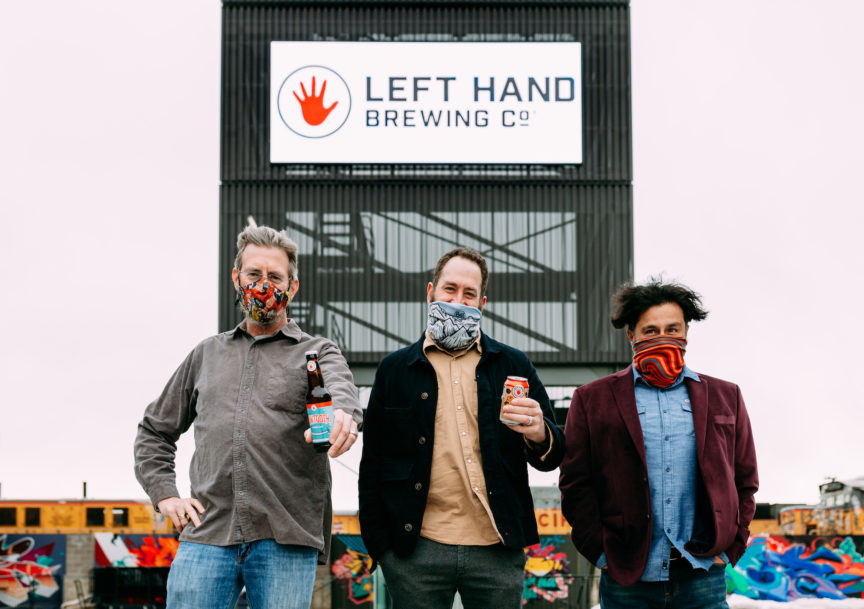 If you’re a fan of Left Hand Brewing, soon you’ll have one more way to experience this long-standing Boulder County craft brewery.

Left Hand, which first opened in Longmont in 1994, is expanding to Denver, the brewery recently announced. Left Hand plans to open a taphouse and restaurant in Denver’s River North District, aka RiNo.

The new Left Land location will open in early 2022, so you won’t have to wait long to get a tasty Milk Stout during your next trip to Denver. The taphouse and restaurant will open in the new North Wynkoop development, a 14-acre mixed-use project on Brighton Boulevard, next to downtown Denver.

The new spot will be 7,500 square feet and will feature both year-round and seasonal beers, a full food menu, live music, an outdoor patio, private dining and event spaces and a stage. The location is next door to the Mission Ballroom, so Left Hand hopes to be the go-to spot for concert-goers who want to grab a beer or a bite to eat before and after shows. Some 400 new apartment units are also planned for the site.

The North Wynkoop development more broadly includes 90,000 square feet of retail, restaurant and office space, plus a hotel and a large open plaza.

“Left Hand is a pioneer in the craft brewing industry, so it’s no surprise that they’re also a pioneer at North Wynkoop,” says Kevin McClintock, a senior partner for Westfield, the company behind the North Wynkoop development. “We expect they’ll soon be joined by other like-minded restaurants, bars and entertainment concepts as North Wynkoop continues to evolve into a premier entertainment destination in Colorado.” 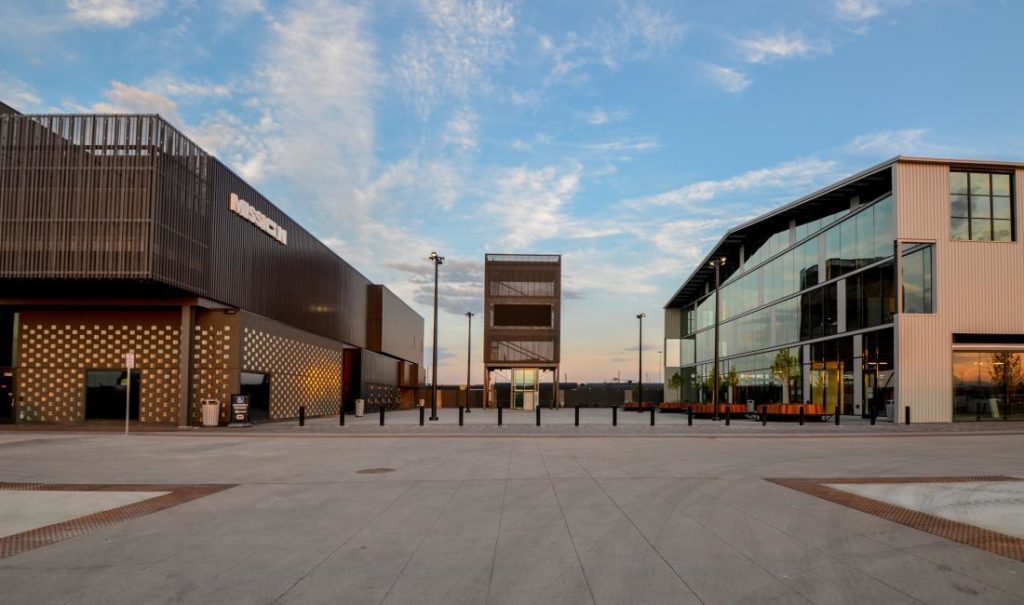 The new Denver location has been a long-time coming, but the team at Left Hand wanted to make sure they found just the right spot for this expansion, the first outside of their Longmont location.

The brewery, which has won dozens of beer awards, had signed a lease to open a second location in the Curtis Park neighborhood of Denver in March 2020, but that deal fell through last August.

“We’ve been eager to open an outpost in Denver, and it’s no secret we’ve been searching for the right location for some time,” says Eric Wallace, president and co-founder of Left Hand Brewing. “After being introduced to the Westfield team, we were inspired by their long-term vision for North Wynkoop and the creative, culinary and entertainment community they’re building in River North. We’re excited to help bring that vision to life as we have in Longmont through our brewery and taproom for the past 27 years.” 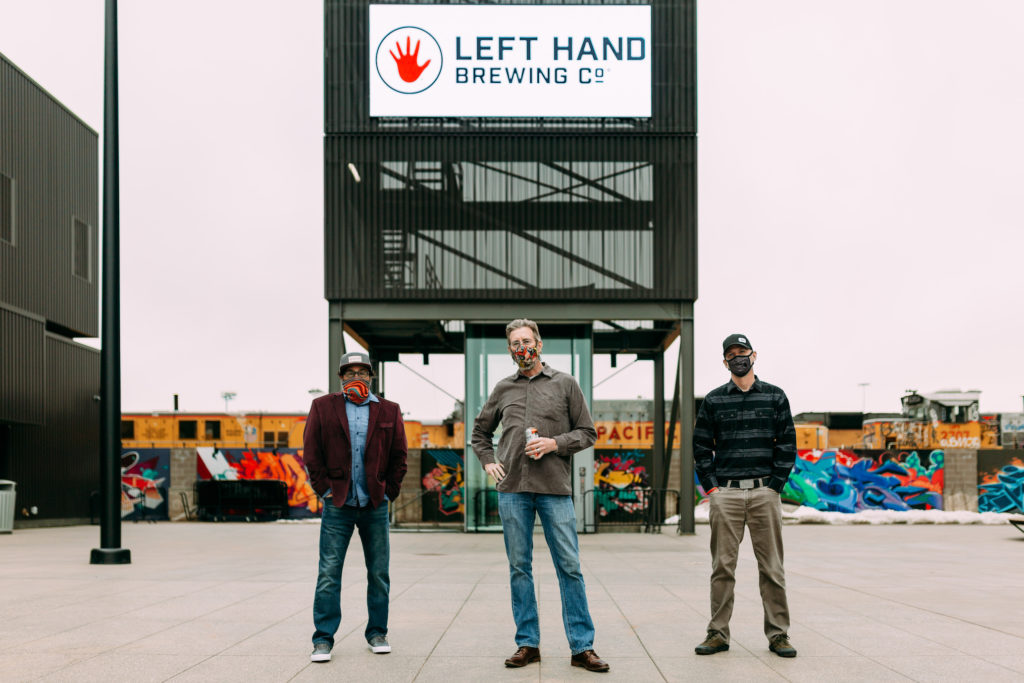 While crews get to work constructing the new site, you can still visit Left Hand’s Longmont brewery and tasting room, which has plenty of COVID-safe seating (including lots of fun outdoor options) and protocols in place. The brewery has released limited-edition green bottles and cans of its popular Milk Stout Nitro, just in time for St. Patrick’s day to help you celebrate safely at home.