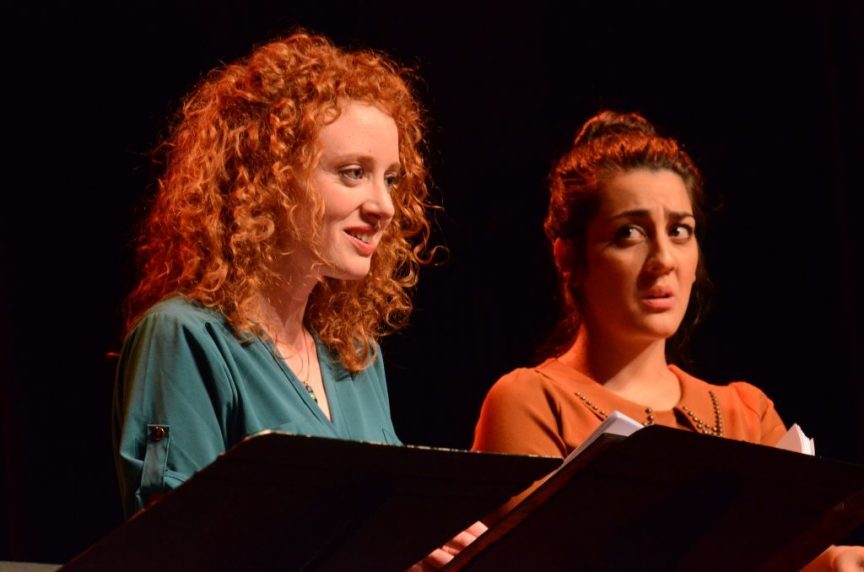 This isn’t your average day trip to see a play. Pesha Rudnick calls it “creative tourism.”

It’s the chance to not just see live theater, but also be involved in the creation of it, from the ground level.

This year, in its seventh year, Local Lab takes place April 20-22, about a month later than last year.

There’s no set, no costumes, not even stage direction. It’s a professional reading of the script. And afterward, the audience is invited to share their opinions about what worked, what didn’t, how to best express certain scenes, how to tweak the dialogue.

The audience becomes partners with the playwright.

This is far from a flat, two-dimensional script-reading, though, says Rudnick, who is the artistic director of Local Theater Co., which hosts the Local Lab.

In some ways, these plays are even more dynamic than a traditional one; the actors are highly trained, the audience gets to enlist their imagination and they get to think critically about the production of the show and share ideas with the team.

It’s not every day that an audience member gets to tell the director and writer how they think a theatrical show should go down.

The crowd also gets to pick their favorite of the three shows, which will be fully developed and performed on stage (with full design and production) in about 18 months. Previous plays have moved on to critically acclaimed Off-Broadway productions and to the stages of some of the nation’s most respected theaters.

“You shape what we do,” Rudnick says. “It’s taking a peek at the process of what goes into a show.”

This is the annual Local Lab festival, and it has become a destination for theater-lovers, writers and travelers from across the state and beyond, Rudnick says. You can buy single tickets to one show, but Rudnick says to get the full experience you should get a pass for the whole event. That will also get you access to parties, which is where some of the best discussions take place, she says. 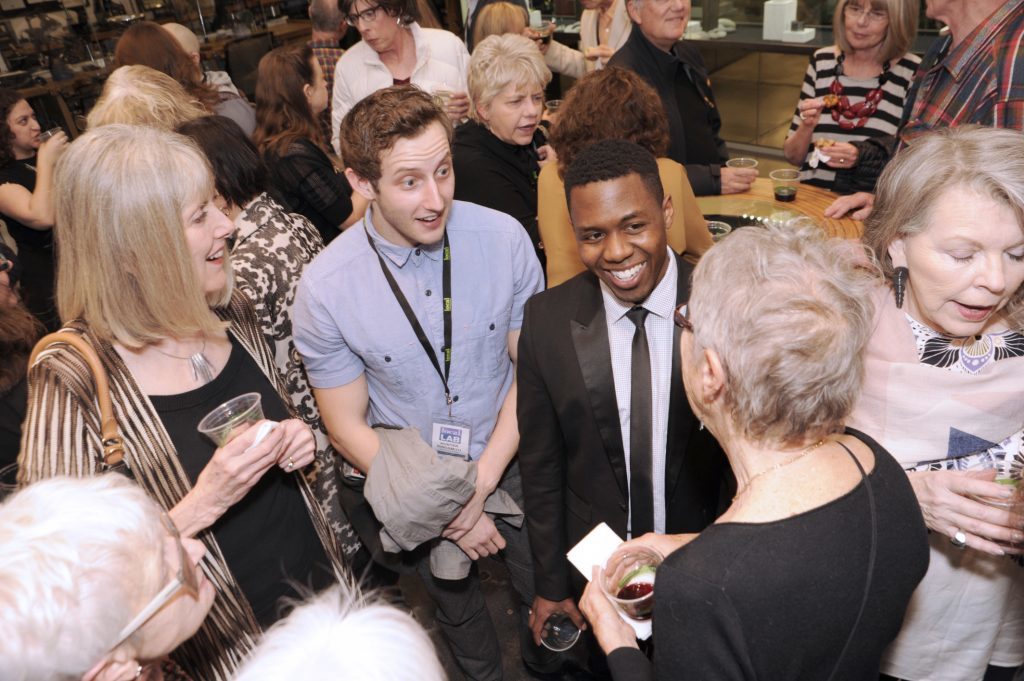 A glimpse at Local Lab in the past. Courtesy photo

Boulder-based Local Theater Co. itself is about six years old. Despite the company name, all performers are not actually local, but about 85 percent are from the Denver-Boulder area. Its primary focus is to discover and develop new, American plays through their world premieres.

Rudnick and her business partner brought the idea from California to Boulder because the atmosphere here was right, she says. Boulder is known for being an entrepreneurial center, as well as intelligent and highly creative.

“We are interested in investing in the new cannon, and Boulder is the new place to do it because frankly, the whole community is invested in being on the cutting edge of whatever’s happening, even though we’re in a smaller community,” she says.

“It’s very much our goal to expand upon what we feel the American story is,” she says. “‘Death of a Salesman’ was a new play once, and it’s our job to invest in living playwrights using this forum to further theater and also forward our concept of the American story.”

She says a play can’t be developed without other people. It’s crucial to see how the audience and actors respond.

But in a way, a play is never fully developed, Rudnick says; a play changes every performance. That’s the power of live theater. 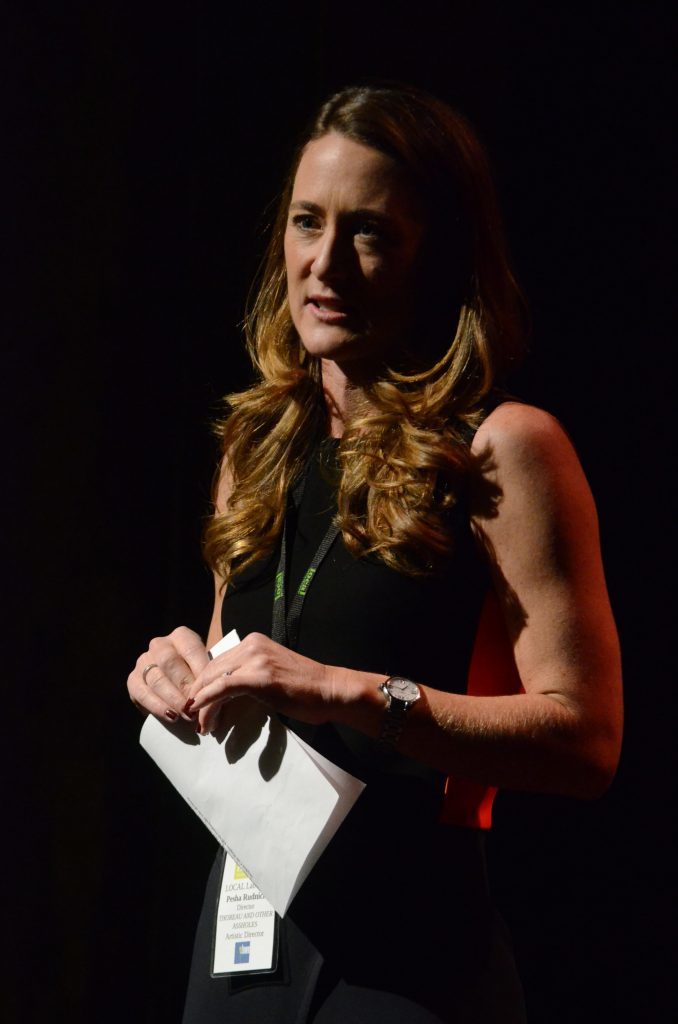 Here are some ways to make sure you get the most out of Local Lab: 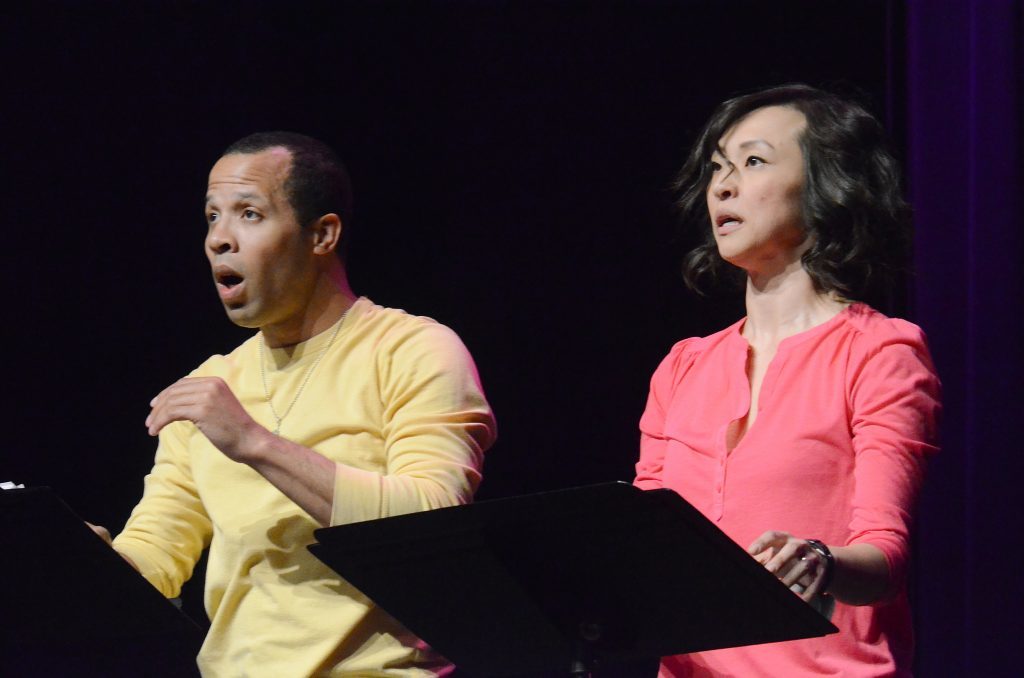 A glimpse at a previous Local Lab. Courtesy photo