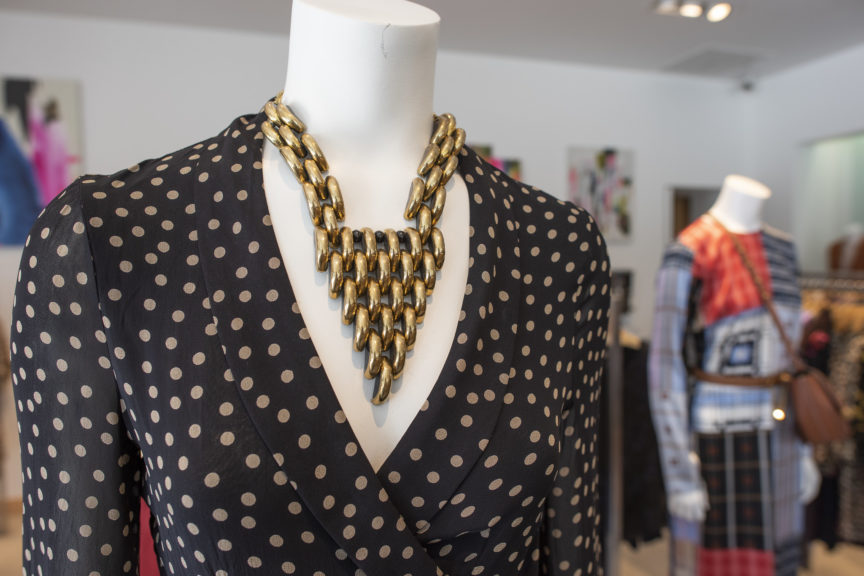 Don’t be intimidated by the big-name designers in this store. On the other hand, even if you wouldn’t recognize the names of a high-end clothing line, don’t let that stop you.
Yes, this is, without doubt, one of the most fashionable shops in Colorado, and it helped transform Boulder from the tie-dye capital of the world to a more sophisticated and artsy destination.

But there’s a lot about Boulder’s MAX Clothing Store you might not realize.

In MAX, 1177 Walnut St., fashion is far from surface-level. It’s about self-expression, empowerment, art, family, community and purpose. That’s how the founder and owner Max Martinez explains it.

This store — from the people who work here, some for decades, to the customers — is his family, he says. And as MAX celebrates its 35th successful year, Martinez wants to deepen its impact on the community.

“I am launching 2020 as a new birth for me, after the divine intervention that my life was saved,” he says. “This is the next chapter of my career.” 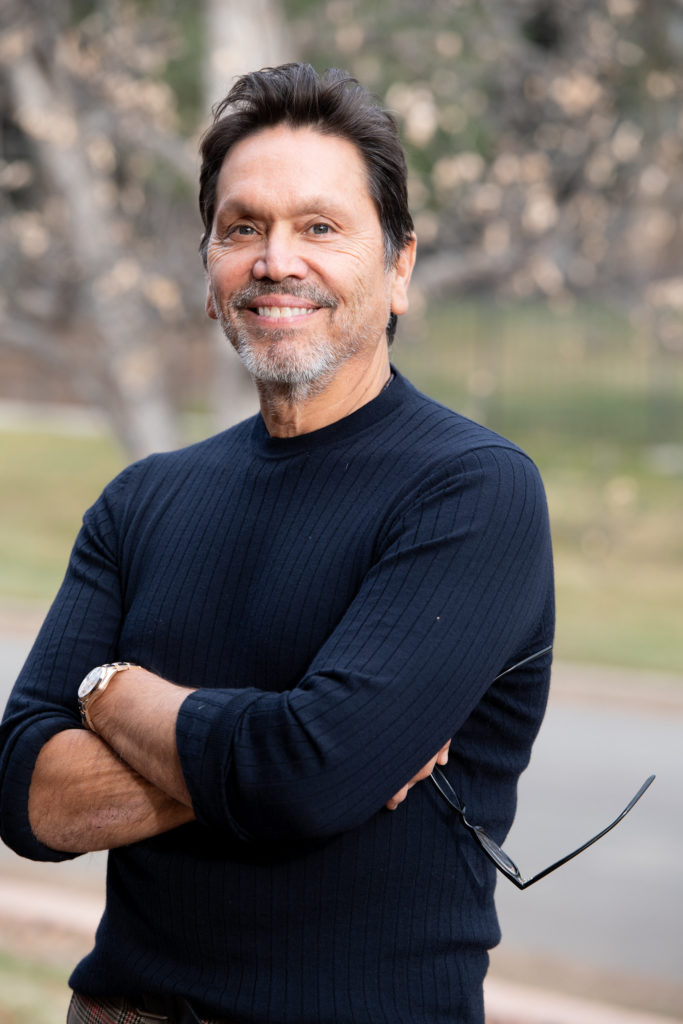 This decision was sparked by tragedy: Martinez says he was held at gunpoint in his home.

“I was seconds from being killed,” he says. “But something happened, and they took my car and left.”

He says he doesn’t know what made the attacker leave, but for Martinez, it felt like a second chance at life, reminding him of what truly matters.

“Now, I am really committing, full-on, to my community,” he says.

Starting this year, he says MAX will donate 10 percent of its profits to nonprofits it supports. The philanthropic side of MAX is not new; it’s just more important now, Martinez says. In the last 25 years, MAX has held fashion events that raised more than $2.2 million for nonprofits such as Children’s Hospital and Meals on Wheels. 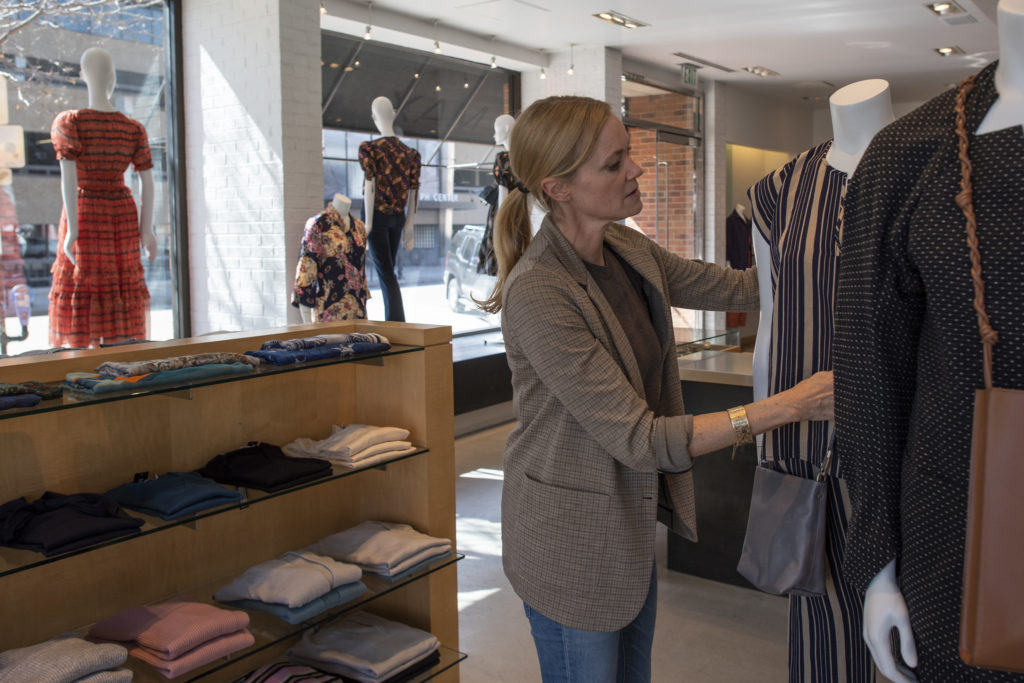 The store blossomed out of Martinez’s childhood dream. He says he always loved playing with Barbie dolls and dressing them up.

“I started dressing my mom for church when I was five years old, and I’m lucky: 65 years and I’m still doing it,” he says.

Over the years, his passion for designer clothes grew. He opened MAX in Denver with just $10,000. Today, there are three branches. The others are in Cherry Creek (with plans to move into a new location early 2021) and in Aspen. Boulder’s location opened in 1995. To some, it seemed outrageous to open a shop like MAX in a granola and fleece city like Boulder, but Martinez says he knew it was right in his gut.

His first customer was a University of Colorado junior named Holly Kabacoff. She was studying Spanish literature, but she loved clothes. She became a loyal shopper, and when she graduated from college, she began working at the store.

Today, Kabacoff helps Martinez buy for all three stores. She says she never expected to be in retail this long. It’s thanks to Martinez.

“He’s the most amazing man on the planet,” she says. “He’s got such a big heart.”

Which, incidentally, is just what he says about her.

“As far as Boulder goes, the success is due to that girl Holly, who loves the store like it’s hers,” Martinez says. “It’s the foundation of love, friendship and community. It’s family and the love of customers. That’s what’s driven me and keeps me going.” 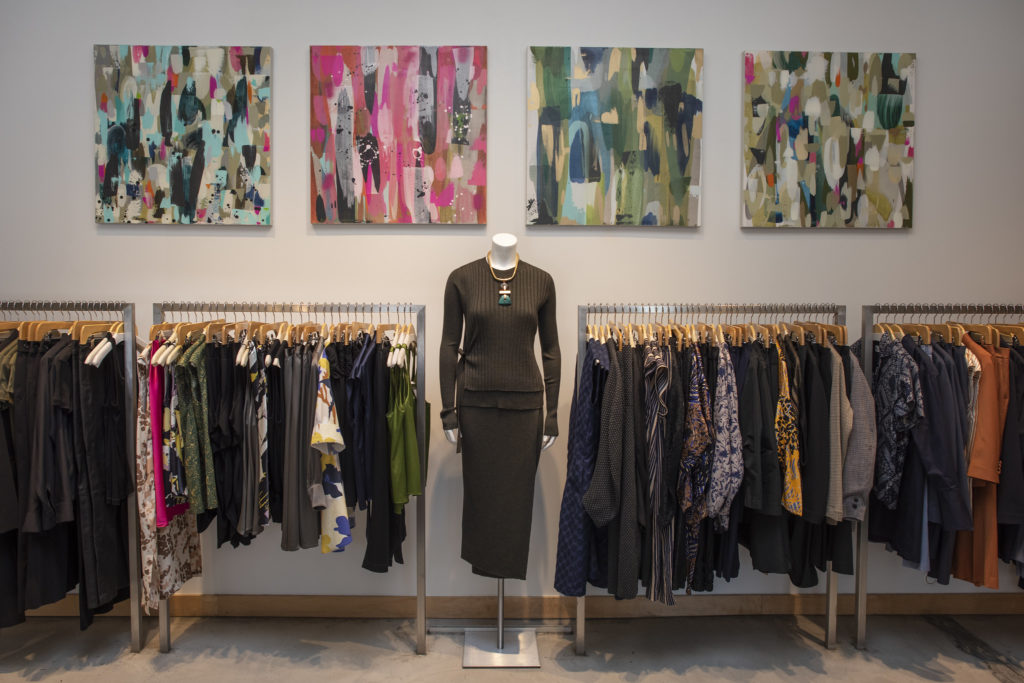 Like Kabacoff, most of the Boulder staff has been at the store for more than a decade (Danette Stuckey: 17 years; Mari Pearse: 20 years; Laura Ricci: 12 years), which allows them to provide a level of service that Martinez says sets MAX apart.

When the store gets in new clothes, Kabacoff says she pulls out her binder of regulars and sends texts or calls to let people know when there’s something they’ll love. She sends boxes of clothes to CU moms who are hooked on the store but live out of state, so they can try on clothes in their homes and send back what doesn’t work.

“It’s almost like old-fashioned retail. We know the moms and the daughters,” Martinez says.

Kabacoff says it’s easy to misjudge MAX and assume it’s excessive or too fancy. And yes, one side of the store is the European collection and high-end New York lines. Shoppers from the coasts often walk through the door and are shocked to find such a well-curated store in Colorado. Yet, across the store hangs casual clothes and jeans. 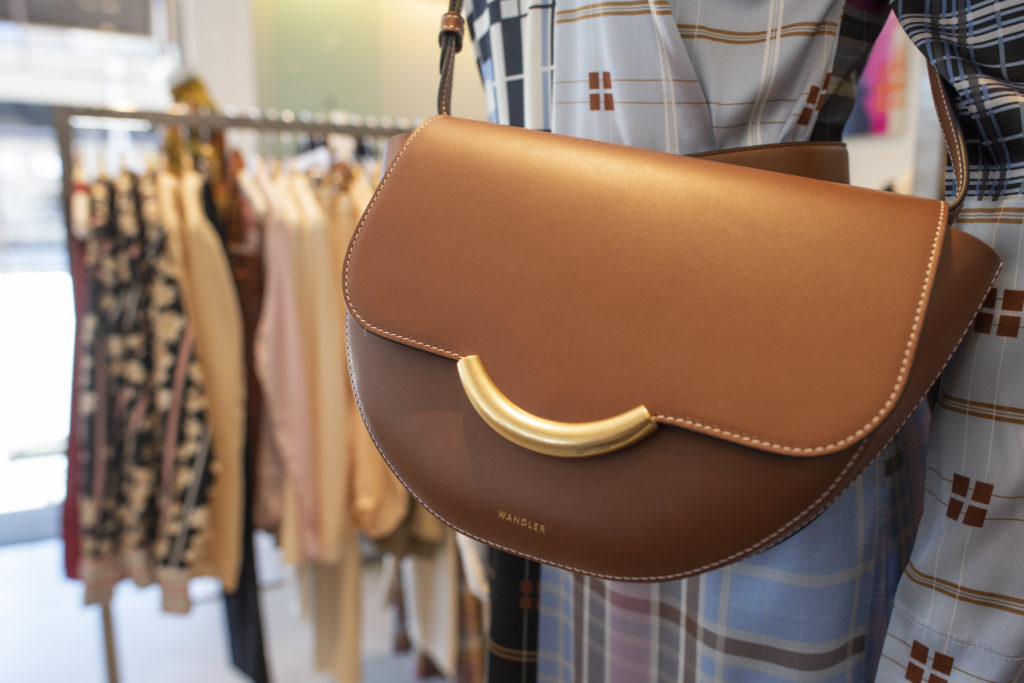 “Some people are scared to come into a high-end store. We just put them in jeans and T-shirts and the less expensive tops. Once they drink the MAX Kool-Aid,” she says with a laugh, “we get into the higher-end. We have cult customers who’ve been coming here for 27 years.”

MAX has put Colorado on the fashion map, carrying names such as Prada, Dries Van Noten (the store’s best-selling line), Stella McCartney, Celine, Yves St. Laurent, Calvin Klein, Nili Lotan and Bottega Veneta. In addition to the classics, Martinez has an eye for upcoming designers and newbies, too.

“The Boulder clients can know they can get anything in Boulder that they can find online or at any major international city in the world,” Martinez says.

In the store, you can find fashion on par with New York and LA, but you can also find quality jeans and T-shirts. Because Boulder.

In 2010, Harper’s Bazaar Magazine called MAX a “style leader” and one of the top stores in the country.

In 2011, for the store’s 20th birthday (and to raise money for the Children’s Hospital), icon Diane Von Furstenberg brought her collection to MAX. This was the first time she ever took her show on the road. It brought the international runway experience to Colorado.

The following year, designer Maria Cornejo brought her collection to the fashion show, again to raise money for the Children’s Hospital. Cornejo returned to this year’s event as the special guest. 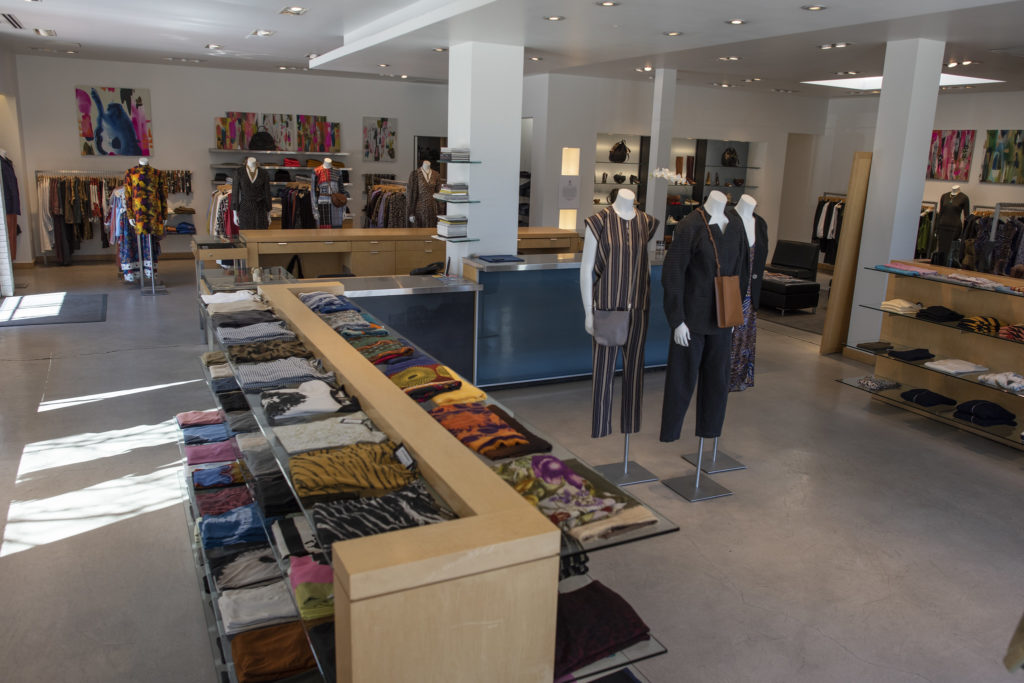 But those mega names and national recognition aren’t what make Martinez proudest.

“For me, success is the platform for my charity,” he says. “I don’t have to put kids through college. All I want is success so I can give back.”

After 35 years, he says he’s more inspired than ever. He says he just returned from one of the most successful trips to Paris he’s had in decades.

For the summer and fall of 2020, MAX has a lot more color than its usual very black. Expect red, florals, rust, olive, burgundy. Look for plaid jackets for women and cropped, flared jeans. But MAX isn’t about the trends, per se. The clothes are timeless and made to be worn for the rest of your life.

A big misconception that people have about a store like MAX is that it’s superficial and surface-level, Martinez says.

When a woman walks out of a store feeling empowered in a beautiful outfit, some good has been created in the world, he says.

“From the beginning of my career, it was my No. 1 thing that I would stay focused on the path of fashion, but on a spiritual level,” Martinez says.

It hasn’t been easy, and work in the fashion field is not all glamorous, he says.

“It’s been a hard 35 years on so many levels, but that’s life. Not just self-employment,” he says. “So I’m always keeping my eyes on the road of gratitude.”