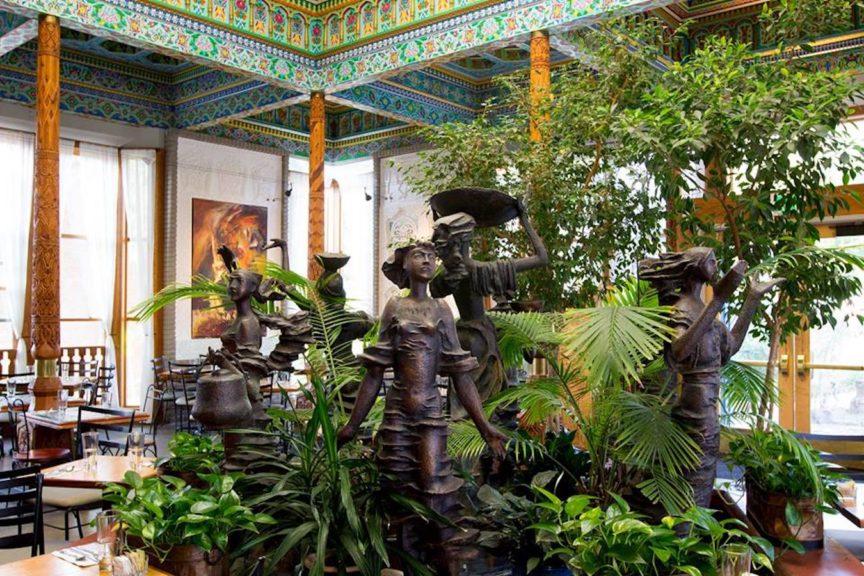 Boulder has a big family.

Boulder is known for being a “sister city” with Dushanbe, Tajikistan, thanks to its impossible-to-miss, colorful Dushanbe Teahouse, a gift from the Tajikistan people in Central Asia.

The teahouse, located across the street from Central Park, is one of the most famous attractions in Boulder. It was hand-built in Tajikistan by more than 40 artists, disassembled and then sent to Boulder, where it was put back together. Boulder forged its relationship with Dushanbe in 1987. 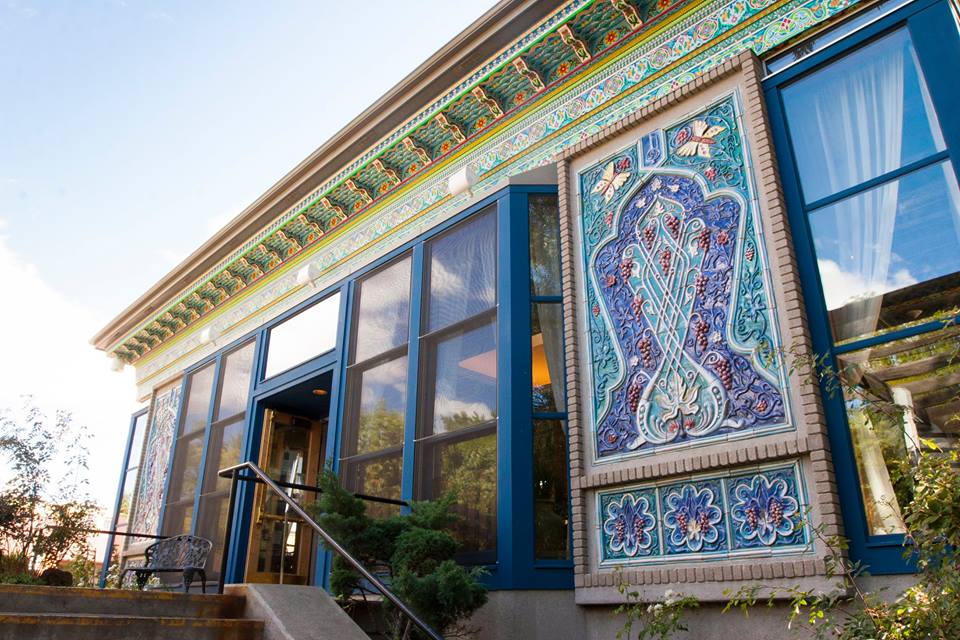 The exterior of the Dushanbe Teahouse. Courtesy photo

But Dushanbe isn’t Boulder’s only sibling. In fact, Boulder has 10 different sister cities, which are basically cities connected for cultural exchange.

The nonprofit group Sister Cities International establishes sister cities to strengthen partnership between communities in the United States and other countries. It spans more than 2,500 communities in more than 130 countries around the world.

Here’s a look at the rest of Boulder’s “family” and how you can experience the connection yourself. 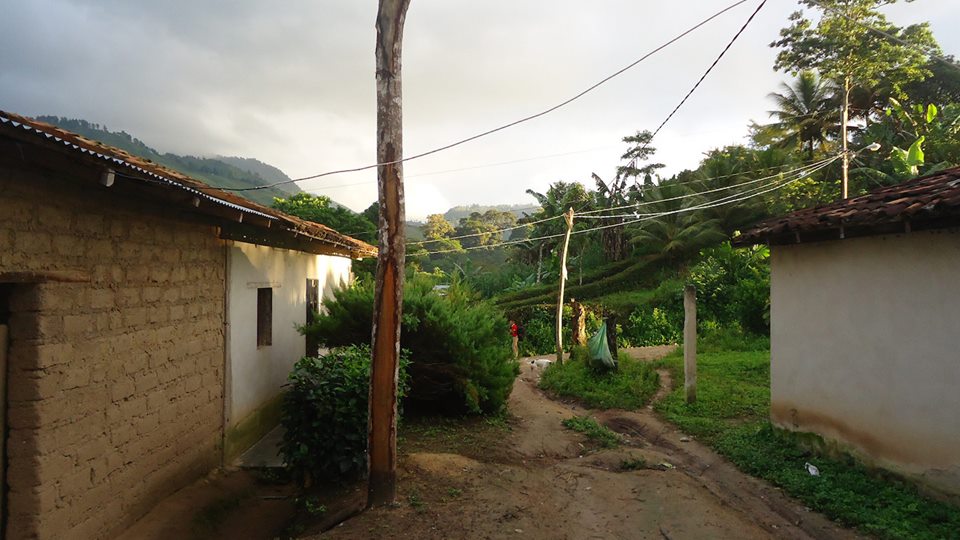 Jalapa, Nicaragua: Boulder’s first sister was Jalapa in Nicaragua, more than three decades ago. As part of its connection, Boulder has donated ambulances, helped empower women, provided clean water in rural communities and strengthened educational programs. Get involved by attending the annual fall fundraiser (early September), with live music, games, food and more. You can also attend board meetings, volunteer as an intern and more.

Lhasa, Tibet: With the number of Tibetan stores and ties in Boulder, it’s no surprise that one of our sister cities is in Tibet. This was Boulder’s second sister, formed shortly after the Nicaragua connection, in 1986. Boulder is Tibet’s only sister city in the United States.

Help build the relationship by getting involved with the Boulder-Lhasa Sister City Project, which does work with health care, education, the environment, science and tech, art and culture and agriculture. The easiest way to help is to donate. Or if you’re qualified, you may be able to get involved with directly implementing the programs.

Yamagata, Japan: After Dushanbe, Boulder joined up with the Japanese city of Yamagata, in 1994. The result: the Yamagata City Friendship Association, whose mission is to exchange culture and knowledge. Learn more at http://bcn.boulder.co.us/community/yamagata. Here, you can read the reports and minutes of meetings, see photos and get involved yourself.

Manté, Mexico: In 2000, Boulder expanded its family to the south and bonded with this city in Mexico, not quite 300 miles south of Texas. Experience this bond by volunteering or donating to the Boulder Community Hospital’s annual medical mission to Mante. The board of directors meets every month to work on projects, and anyone can become a member.

Learn more about the programs and how to get involved at www.boulder-mante.org.

In town, visit the Dairy Arts Center to see a mural given to Boulder by Mante residents. The mural, painted by artist Florian Lopez, hangs on the north-facing wall at the center.

Yateras, Cuba: Boulder is highly active with its sister Yateras, a partnership that dates back to 2002. The Boulder-Cuba Sister City Organization organizes regular events and trips to volunteer in Cuba.

Coming up: Oct. 11, the Boulder-Cuba Sister City Organization is holding a salsa party, including dancing lessons and info about the sister city relationship. The event is $15 per person, including dance lessons and one drink ticket, and starts at 5 p.m. at the Museum of Boulder, at the northwest corner of Pine and Broadway. The party will be on the rooftop with views of the Flatirons.

Visit www.bouldercuba.org to learn more about this organization and other ways to support it. 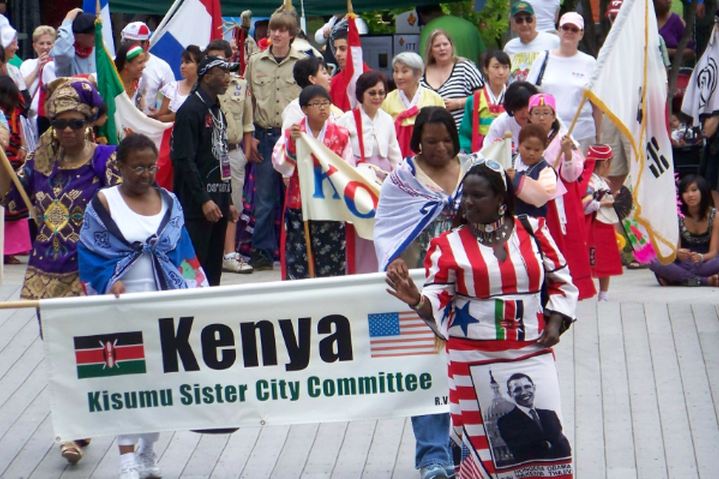 Kisumu, Kenya: One of Boulder’s newer sisters is in Africa. In 2008, Boulder added to its family a city in Western Kenya. Together, Boulder and Kisumu have worked together to reduce poverty, hunger and child mortality, as well as improve education and gender equality. Visit www.boulderkisumu.org to learn more about the program and how you can help. Of course, donations are welcome. You can also join as a member. 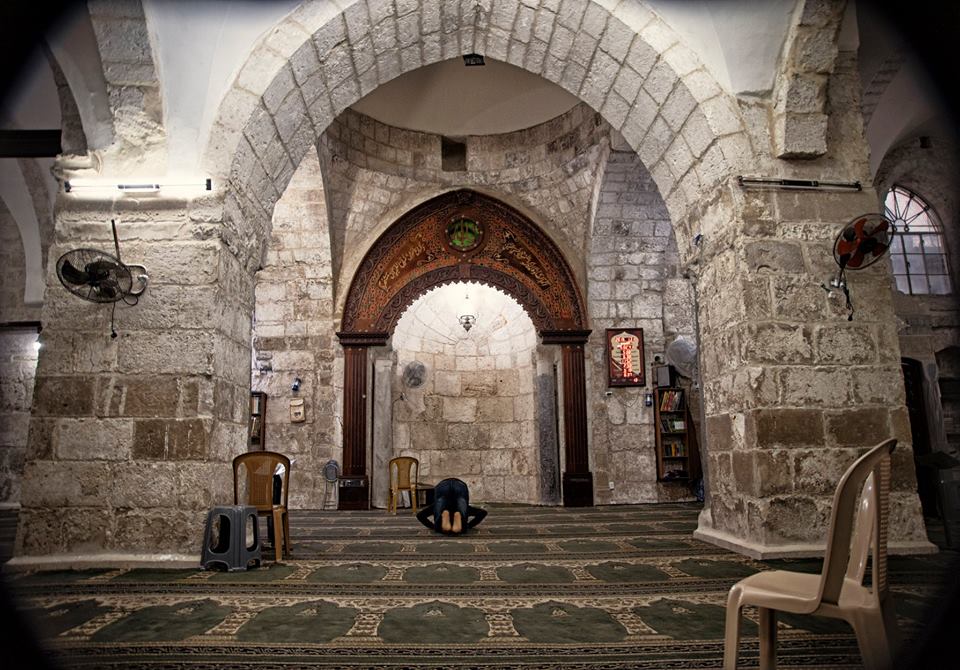 The goal: to “foster relationships through cultural, educational, information and trade exchanges, inspiring lifelong friendships that support prosperity and peace through person-to-person ‘citizen diplomacy.’”
Visit bouldernablus.org and www.facebook.com/BoulderNablusSisterCity to learn more. Check out the various projects, info on volunteering in Nablus and the upcoming events.

Boulder banded together with the small desert city of Ramat HaNegev in 2018. Today, the Boulder-Ramat HaNegev Sister City Initiative has several programs, such as a collaboration between the University of Colorado and Ben Gurion University. One fun event: Boulder hosted young adults from Ramat HaNegev and organized a Flatirons hike.

The initiative has a ton of plans, including a joint-training program between the two cities and search and rescue teams, including technique sharing and cross-training on equipment. Learn more about the work, the city of Ramat HaNegev and how to donate or volunteer at www.bouldernegev.org.

Kathmandu, Nepal: This is Boulder’s newest sis. But it’s not a surprise. Boulder also has a number of Nepali shops and residents. This partnership is just getting started.