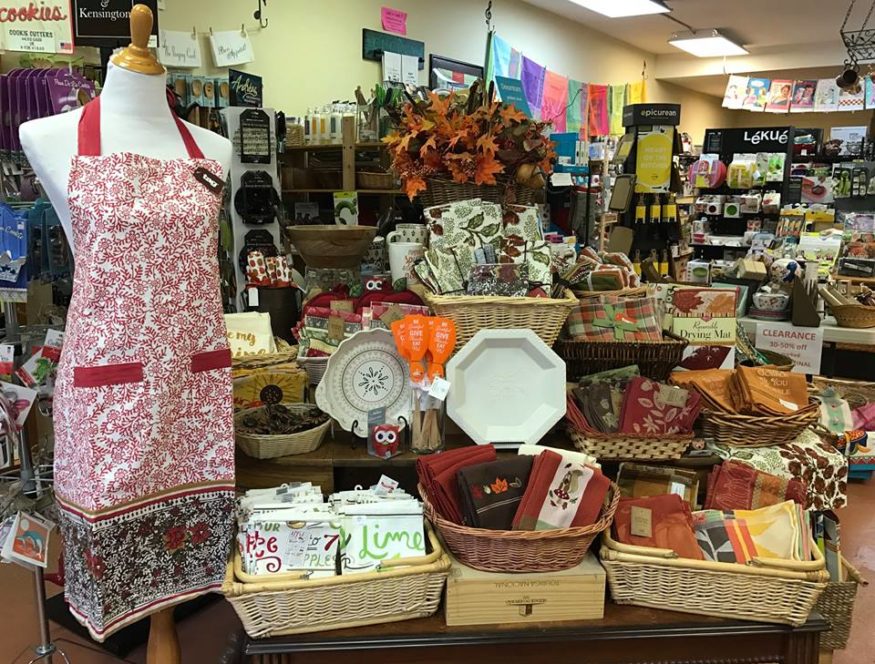 There are two common questions when you walk into The Singing Cook in Louisville.

First, where to start? This independently owned kitchen store is packed with colorful, quirky treasures that you can’t find in just any ol’ home shop. You can browse the 1,100-square-foot sales floor for hours and still be surprised by what you see when you turn around.

Second, does the cook sing?

The answer to the second question is easier than the first.

The Singing Cook is run by Jenni Hlawatsch, a professionally trained singer. She has a degree in music theater from the University of Colorado – Boulder.

If you ask her to sing, she says she is happy to.

“Usually, people will say ‘I don’t hear singing’ or ‘Who sings?’” she says. “So I ask what’s their favorite musical, and we go from there. I need parameters. There are so many songs; the catalog in my brain starts shuffling, so you tell me what you like.”

You can also hear Hlawatsch singing outside in warmer weather, during the Louisville First Friday events, . She invites a pianist to play outside her store and she sets up outside on the street and fills the streets with music.

“I’m trying to incorporate it more and more,” she says. 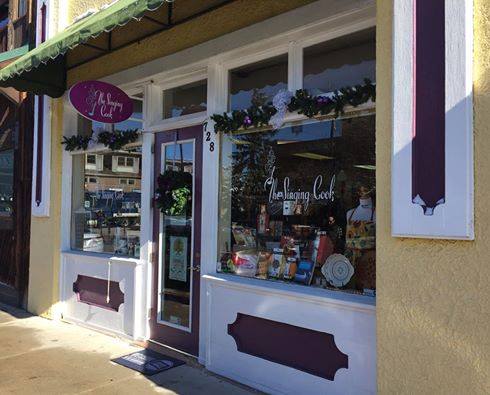 But Hlawatsch’s musical background isn’t the only thing that makes The Singing Cook unique.

She is a self-taught home cook, and she never set out to open a kitchen store. The opportunity rolled into her lap six years ago this month. She says she was selling retail online when she walked into a bookstore in downtown Louisville to get a book. The space next door was empty, and she says she casually asked what was going into the space. She mentioned, “Wouldn’t it be fun to have a kitchen store?”

(“There’s just something irresistible about kitchen shops, right?” she adds.)

The bookstore owner, who also happened to own the vacant retail space, loved the idea and told her to come back with a business plan and she could have it.

The store itself aims to carry unusual, whimsical and rare kitchen goods, such as five collector mugs featuring black-and-white art of downtown Louisville landmarks. She helped design them and you can’t get them elsewhere. Some proceeds go to the Louisville Historical Foundation.

Other unique products The Singing Cook carries include: 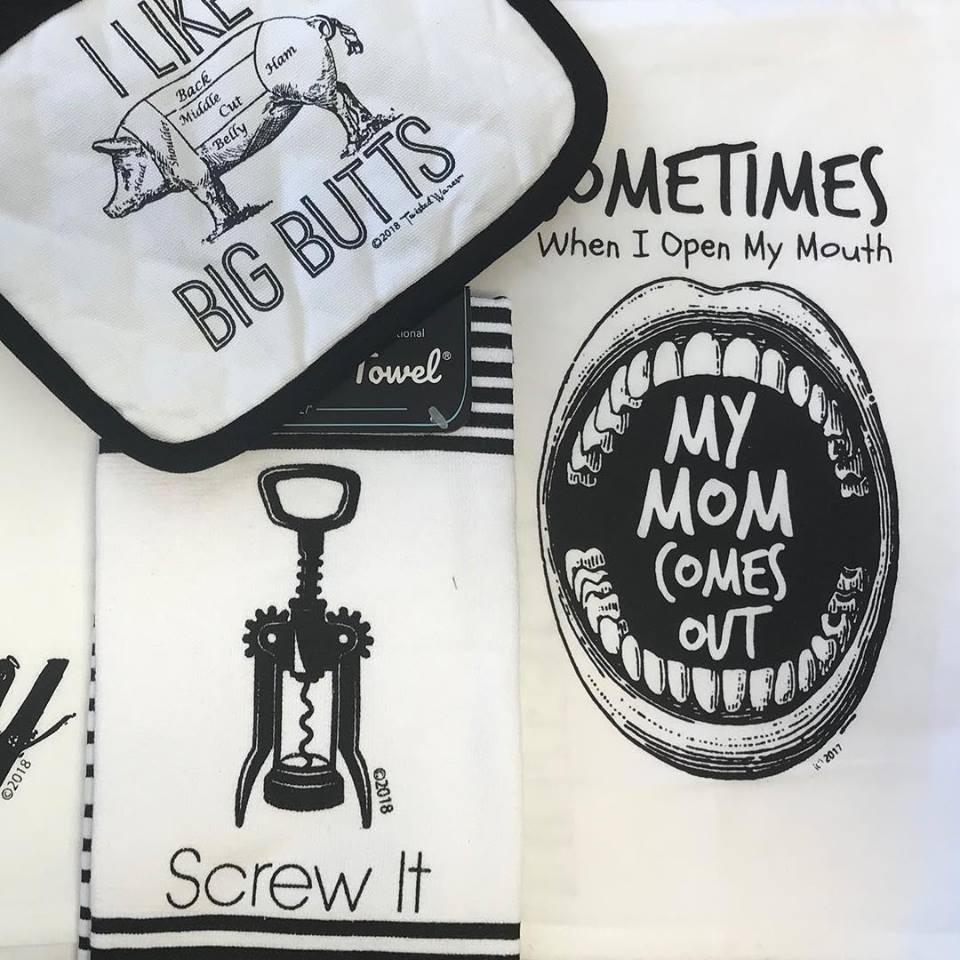 Because the store isn’t huge, everything is carefully curated, Hlawatsch says.

The Singing Cook is based in one of downtown Louisville’s original buildings from the late 1800s. The atmosphere is colorful, homey and eclectic.

If you’re in Boulder, she says downtown Louisville is totally worth the 20-minute drive.

“Not only does our downtown have cute restaurants and shops, but you get a really personal experience down here, too,” she says. “We pride ourselves in that. It’s a small downtown, we all know each other and we’re friendly and welcoming.”