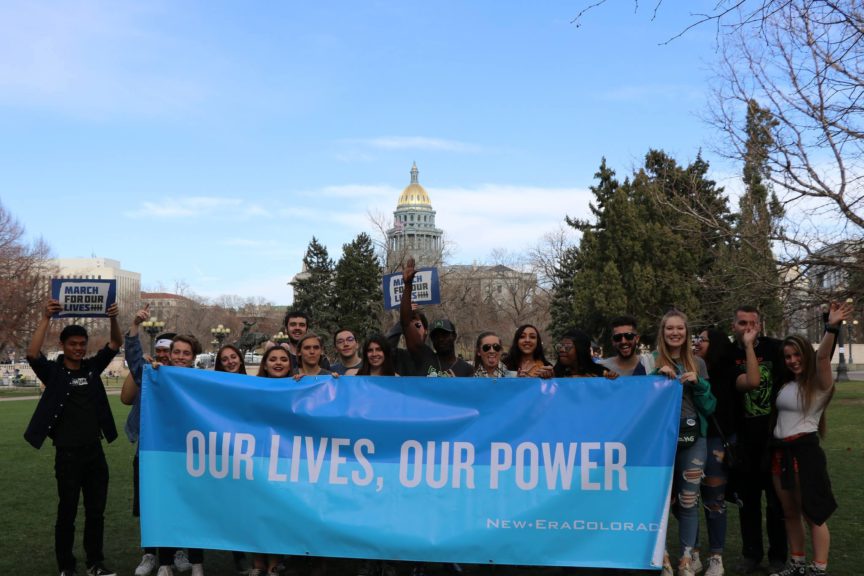 Young people have the potential to shape this country’s politics. Young voters make up the biggest electorate in Colorado — and in the country. Yet historically, they have had the lowest turnout in the polls.

That’s changing. And one Boulder-founded organization, New Era Colorado, is helping make the shift in this state.

It’s a different scene in Boulder.

This is huge, according to Mike Carter, spokesperson for New Era.

He says historically low turnout among young voters isn’t because they don’t care or aren’t involved with politics. In fact, you often see young people leading marches and strikes.

For example, young people tend to move more frequently, especially college students. They might not know how or if they can vote wherever they happen to be living during the election. And as new to voting, many don’t have the habit as deeply ingrained in their routines as older voters.

“If you remove some barriers, you see the turnout rate increase,” Carter says.

That goal is at the heart of New Era’s work. 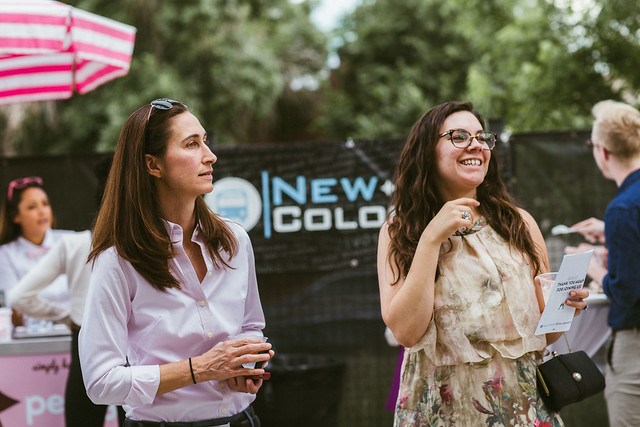 The group was originally founded in 2006 on the University of Colorado Boulder campus to help serve as a voice for young people in Colorado politics.

“At the core of our mission is making sure young people have a seat at the table,” Carter says.

Today, New Era operates throughout the state. Of course, it’s still active in Boulder, but during election years, you can find New Era volunteers and staff from Fort Collins to the Western Slope, trying to make sure every young voter is registered, informed and turning up. You may see New Era on college campuses (this year, they expect to be at as many as 20), as well as farmers’ markets, concerts, festivals, community events, marches, rallies and anywhere you would expect to find groups of young people. New Era always has a presence at Pride. It also works with high schools across the state to register eligible students. 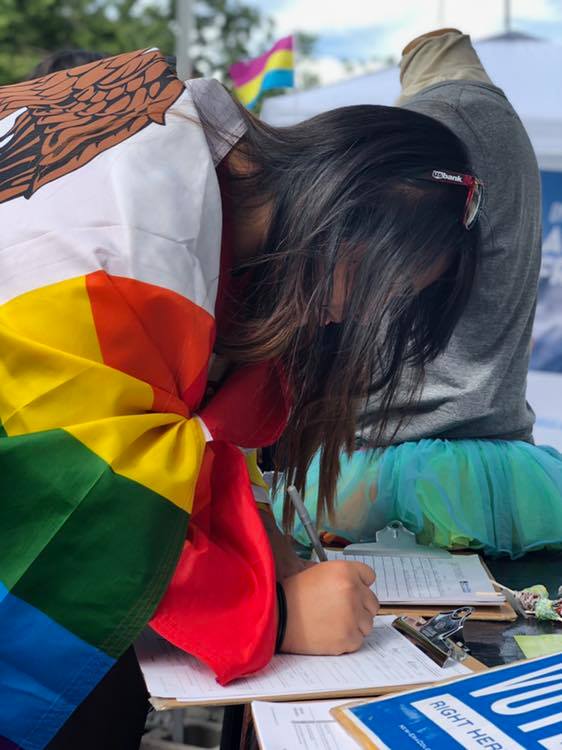 “We want to help them turn out and show up and have as strong of a voice in Colorado as possible,” Carter says.

To help meet those goals, New Era is looking for volunteers, as well as more paid staff positions; staff is expected to go from about 20 to 100 this year. You can also help by donating money to the cause.

Carter says it’s important to make sure the younger voice is represented because they are the people who have to live with the long-term effects of decisions politicians make today.

“Politics, historically, has kind of been an older, whiter, more male-dominated area, and our generation is really one of the most diverse and progressive, and also is really passionate,” Carter says. “We care a lot about issues. We want to work to improve our communities, and have just been cut off access.”

He says he wants people to realize how important young voters are, and the numbers back it up.

“Don’t discount young people’s voices. We are passionate and involved in politics and we show up,” Carter says. “Young people are here, taking it seriously and ready to bring about the change we want to see.” 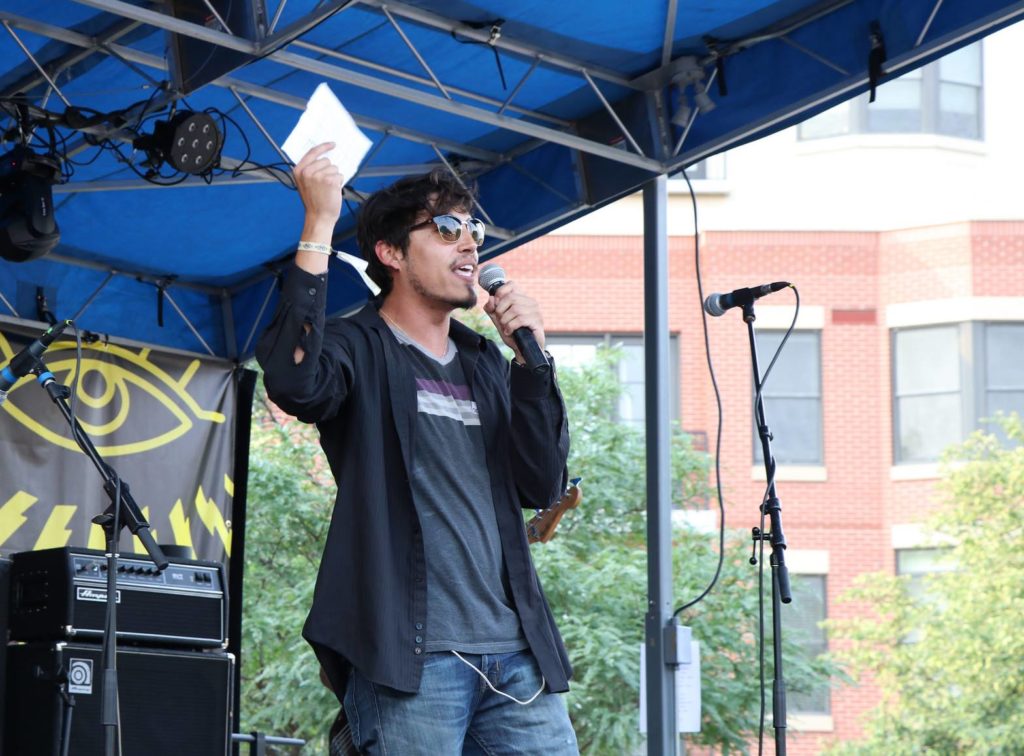