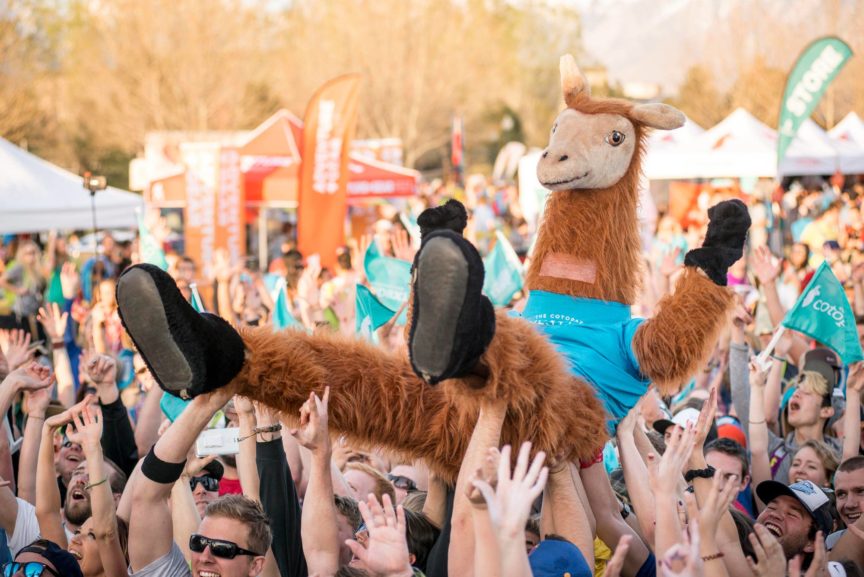 No matter how deep you dig in Boulder, there’s always more to surprise you. We bet you haven’t done all of these 11 unusual experiences in Boulder and its nearby cities.

1. There’s a club for introverts.

Ever wonder how people, uh, meet other people? Every Monday night, introverts in their 20s and 30s meet for trivia at Backcountry Pizza and Tap House, 2319 Arapahoe Ave. The Boulder Introverts Meetup suggests arriving early to socialize. Unless the idea makes you cringe and die a little inside. Then just show up for the pizza and games. Apparently, BoCo isn’t short on shy folk. This club is 1,600-plus members.

Questival is coming to Boulder mid-October. This bucket-list challenge tours the country, daring people to spend 24 hours with their friends checking off experiences. It bills itself as “the world’s best outdoor adventure race” that includes challenges and prizes all organized via app. Learn more about this unusual way to do Boulder here.

3. Try to survive the zombies.

Think you could survive a zombie apocalypse in Boulder? Viator offers a Zombie Scavenger Game for $20, which leads you through Boulder to “collect supplies.” It’s an interactive game, run on your smartphone via an app, that includes various tasks and a scavenger hunt that earns you points. The more points, the better your chances of survival. Ultimately, it’s a self-guided walking tour. With a bloodthirsty kick.

Similarly, minus the living dead, is the 3Quest Challenge. This digital adventure game guides you to explore Boulder to complete three “quests” throughout the city. You’ll find checkpoints, collect clues and perform challenges to earn points. Through Viator, this smartphone game is $10.

Sick of meaningless small talk? If you’re dying to dive deep, head to one of Boulder’s meaningful conversation events. The event organizer created a box of 365 meaningful topics that people rarely talk about, like grief, self-love, relationships and body image. It’s all about vulnerability and authenticity and listening with an open mind. Over drinks. Beer, wine and coffee may help break down the walls. Just leave the chit-chat at home.

This group may get along well with the Boulder Authentic Relating Meetup.

5. Go on a timed, educational adventure.

Puzzling Adventures offers a curated “fun and educational trip” through downtown Boulder that will bring you to various pieces of art and shops. Get the virtual guide, which you can do any time during the daylight hours, for about $30 per team. It starts with driving directions to the starting point. Then you click to start the clock. The game gives various clues, such as “at the intersection look for a sign with a black arrow on a white background. Follow it until you reach the cemetery.” Then you will be asked to discover different facts about that attraction. Hurry, the clock is ticking.

The Mindfulness Improv group is designed to explore the connection between mindfulness and improve. People get together to play improv games, starting with meditation. Expect exercises related to being in the “now.” 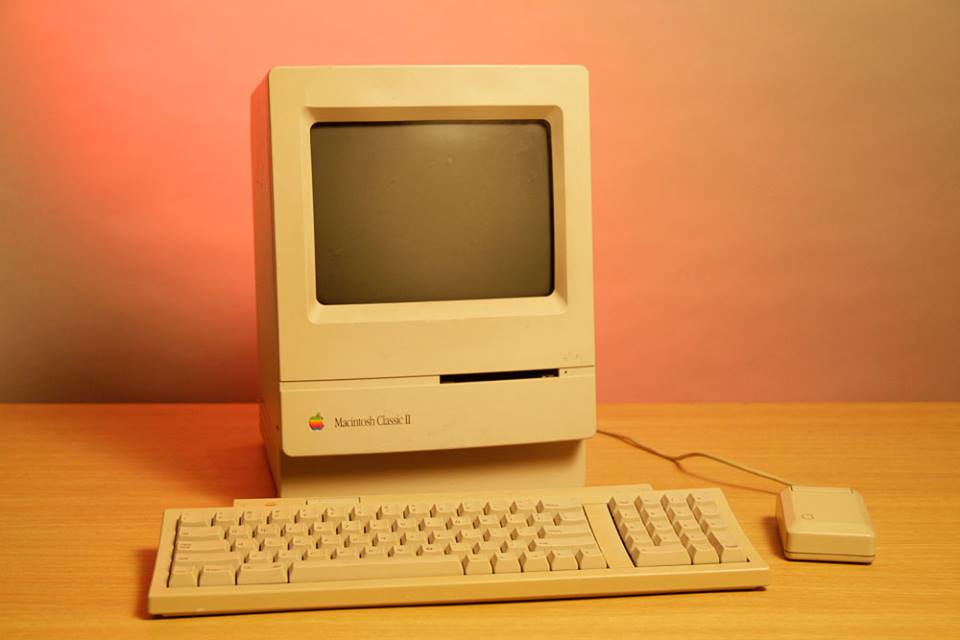 An “ancient” computer from the Media Archeology Lab. Courtesy photo

Want to feel old? Head to the University of Colorado’s Media Archeology Lab. This unusual museum preserves a variety of media and technology, from old video game consoles, typewriters, the world’s first portable computer (that weighs 25 pounds) and yes, even cassette tapes. Best of all, you’re encouraged to play with and turn on the gadgets. Just bring a pencil in case the cassette tape unspools. 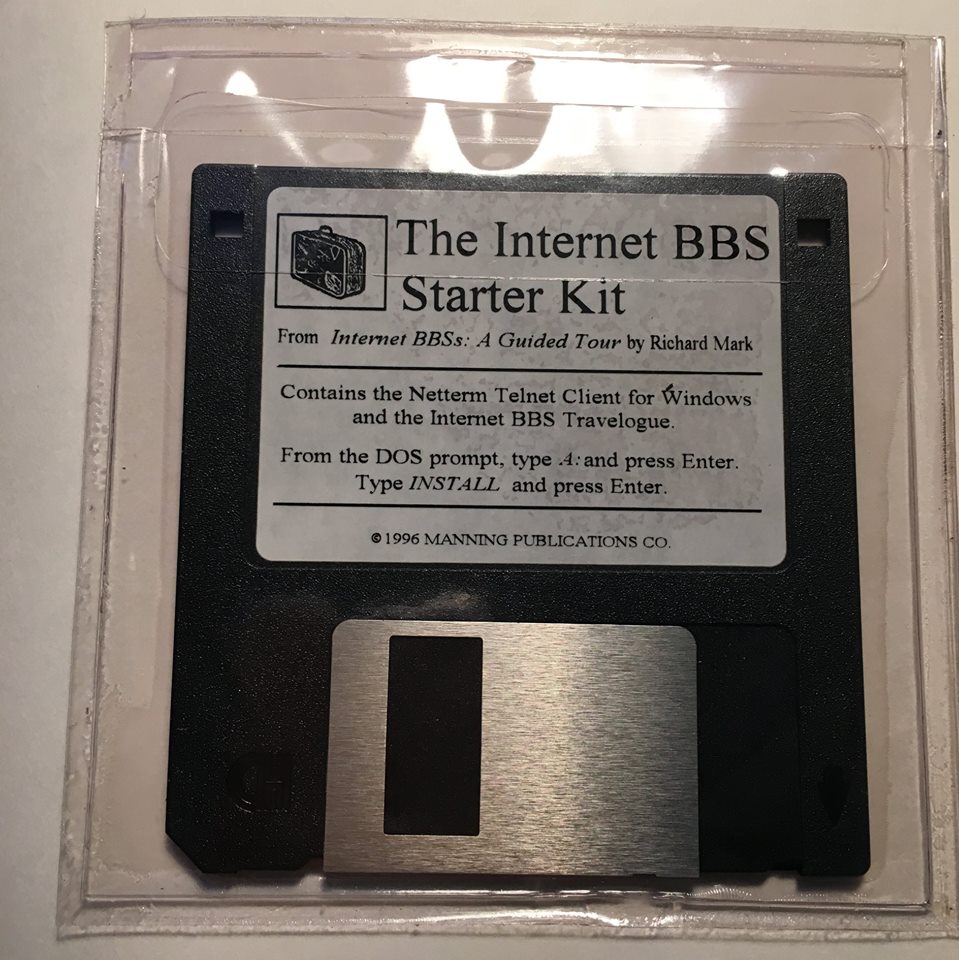 This, children, is a floppy disc at the Media Archeology Lab. Courtesy photo 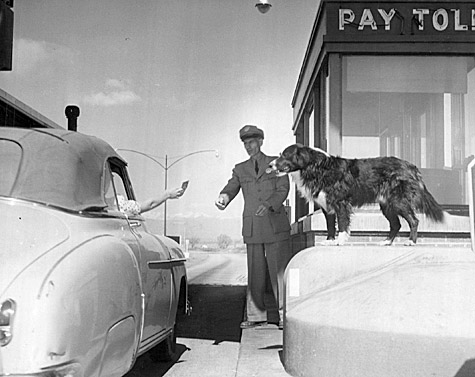 Only around here does a dog get his gravesite moved to a museum.

This famous dog was known as Shep the Turnpike Dog. As the legend goes, in the ‘50s, he was a stray dog that hung out in the Boulder-Denver Turnpike tollbooth, greeting cars and keeping the workers company, for 14 years. When Shep died, he was buried along the side of the road. The site was decorated during the holidays. While a painted portrait of the dog still hangs in the Colorado Department of Transportation office, the dog’s grave was moved during construction of a new onramp in 2009. His memorial today is preserved at the Broomfield Depot Museum,  2201 W. 10th Ave., Broomfield.

Consciousness hacking is a big trend in Boulder. So naturally, there’s a group for it.

In case you don’t know (get with it!), consciousness hacking blends technology with self-exploration. Think: blending science and inventions with ancient contemplative practices and the pursuit of enlightenment. For example, you might experiment with meditation apps, strategies to induce lucid dreaming, new software and interesting EEGs. From the group description: “Consumer EEG headsets are beginning to flood the market, enabling inexpensive access to brain activity. Bio-sensing technology capable of measuring signals such as pulse, skin conductivity or physical movement are readily available as commercial products.” 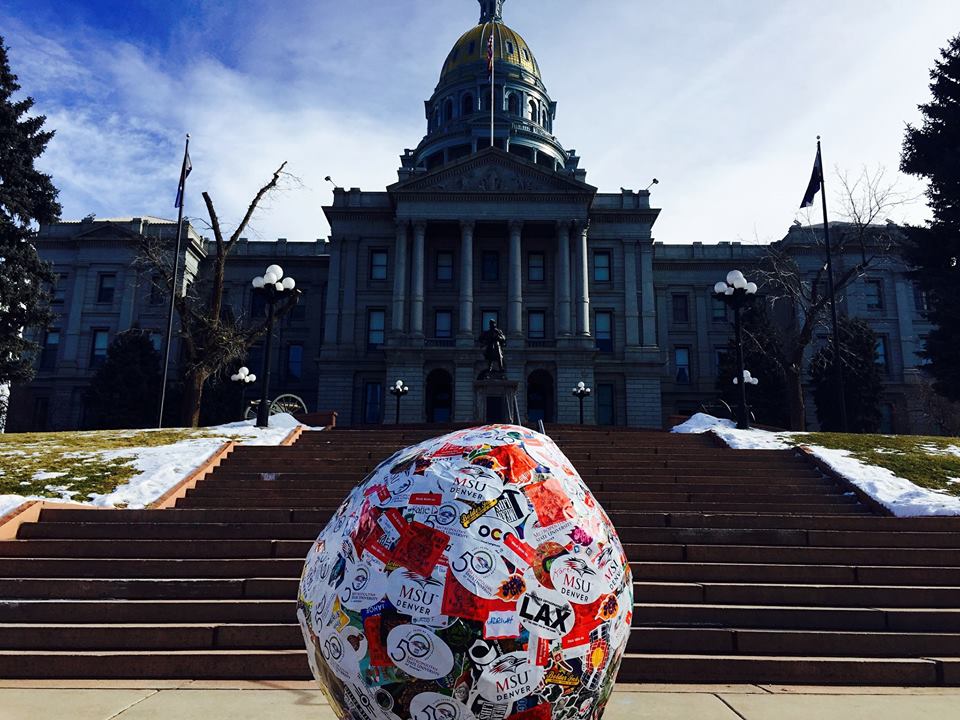 Saul at the state capitol to ask our leaders to “stick together.” Courtesy photo

Longmont is home to the world’s largest sticker ball. It weighs 231 pounds.

Why does this exist? To honor National Sticker Day, of course. We can thank the quirky company Sticker Giant for its creation. It started as a few stickers mushed together, and it just kept growing until it contained more than 200,000 stickers. It’s not at full size either. Visitors are encouraged to add their own contribution.

The sticker ball even has a name. Its name is Saul. 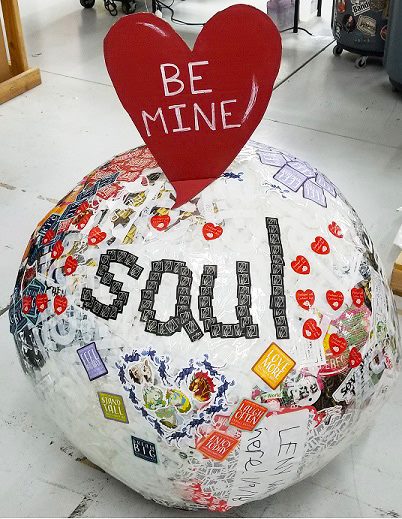 Saul is famous. He’s in the Guinness Book of World Records.

He has even visited the Colorado State Capitol to encourage political leaders to “stick together.”

Meet him yourself and help him grow in the Sticker Giant lobby, 880 Weaver Park Road, Longmont.

11. Study near-death and other “mystical experiences.”

For people who wonder what happens after death and want to talk about it, there’s the Boulder chapter of the International Association for Near-Death Studies. The local group works alongside the Boulder Emergent Explorers of the Sacred.

Here, talk and learn about near-death experiences, out-of-body experiences and other things that you can’t fully explain with western science. The group meets about once a month on Sunday afternoons. It also gets together for special events, like film showings with panelists.