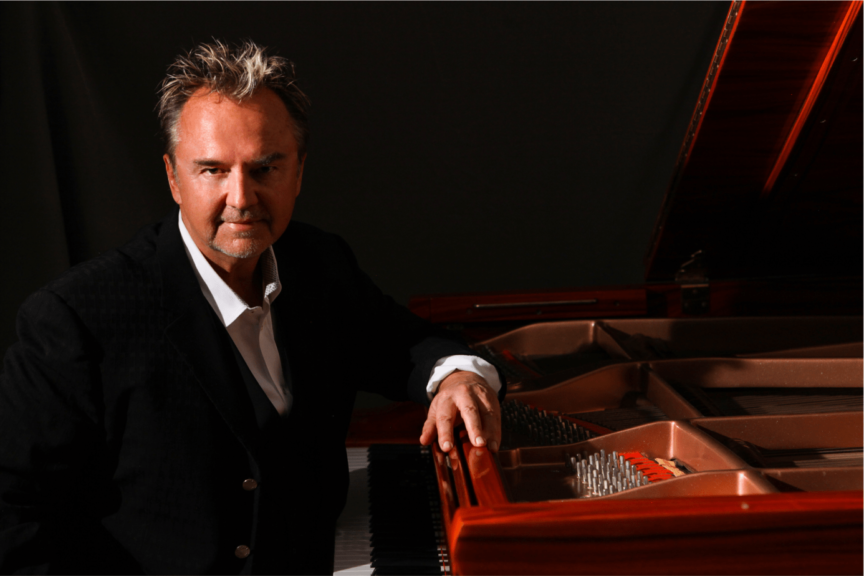 Boulder’s New Age superstar, Peter Kater, recently swept up his second Grammy Award, this one for his album “Wings.”

The Grammys celebrate the best of the best in music. Kater’s album, featuring songs such as “Raven’s Wings” and “Hold Me Close,” was named the best New Age Album.

He topped other nominees in this category, including albums by musicians David Arkenstone, David Darling, Sebastian Plano and Deva Premal.

This marks Kater’s second Grammy win and 14th nomination. His first win was for his 2018 album “Dancing On Water.”

One thing that made “Wings” unique was that it was made up entirely of compositions. This is atypical for Kater, who is known for his improvisations. Many of his other albums were all improv and made up on the spot. 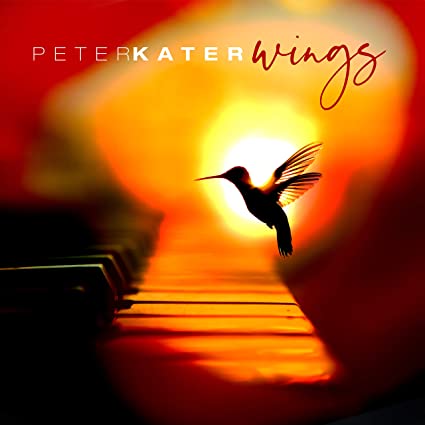 “Wings” was composed right here in Boulder. Per the name of the album, it was inspired by the birds he kept seeing while working on it.

“I was trying to capture the feeling of freedom and flow that happens in my improvisations in composition, so they don’t feel too structured or too premeditated,” Kater says. “I think I actually succeeded pretty well on this record. It has a lot of flow and passion to it. It’s very heart-centered, and I like it a lot.”

The album was a success before the Grammy nomination. Before it was even released at the end of August, it hit No. 2 on the Billboard chart in pre-orders alone. It reached the top 10 list for iTunes, too.

Over the years, Kater has sold millions of records, and you’ve heard his music on more than 100 shows, from Broadway to TV.

Boulder highly influences Kater’s work, he says. While writing “Wings,” he spent time in the nearby mountains or near the river, watching nature. He says different areas have inspired him over the years—Sugarloaf Mountain (where he used to live), Chautauqua (where he first started doing concerts in the early ‘80s), the Flatirons, a park up Lefthand Canyon.

He first moved to Boulder in 1977 and has watched the city grow up. Today, he lives part-time in Boulder and in Hawaii.

Want to learn more? Read more at “Up Close With Musician Peter Kater.” 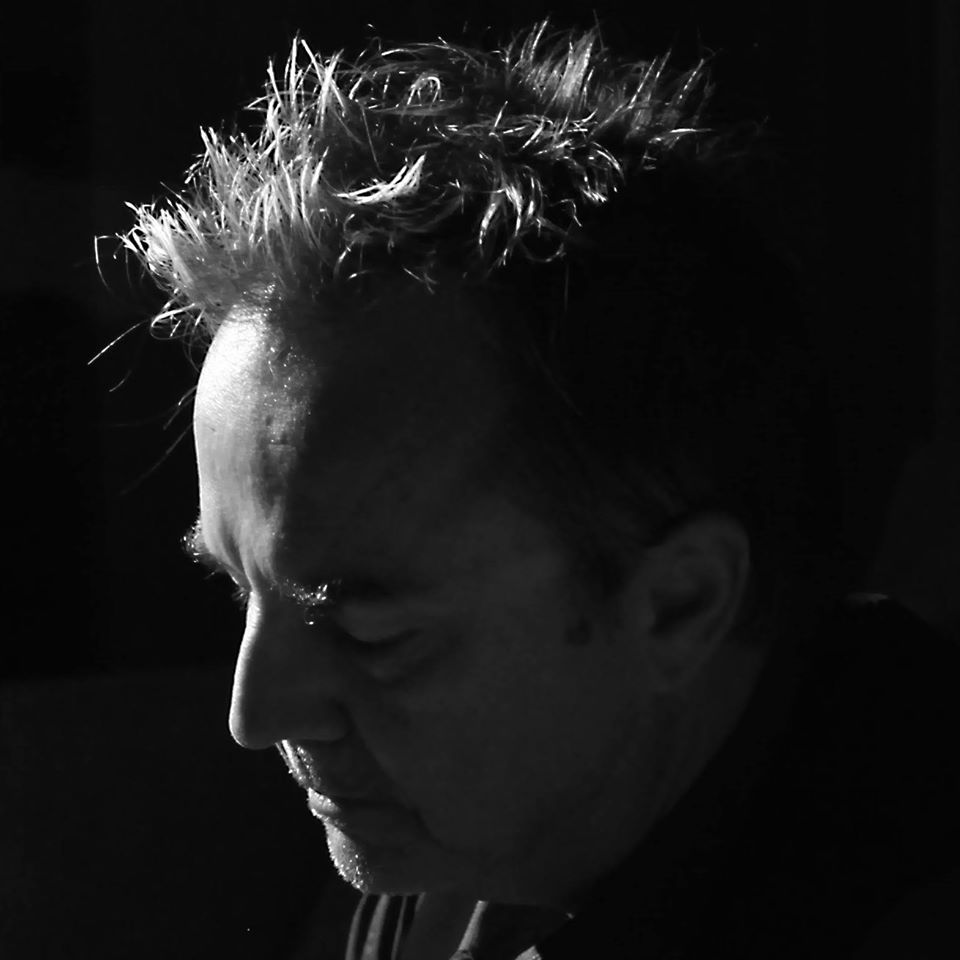