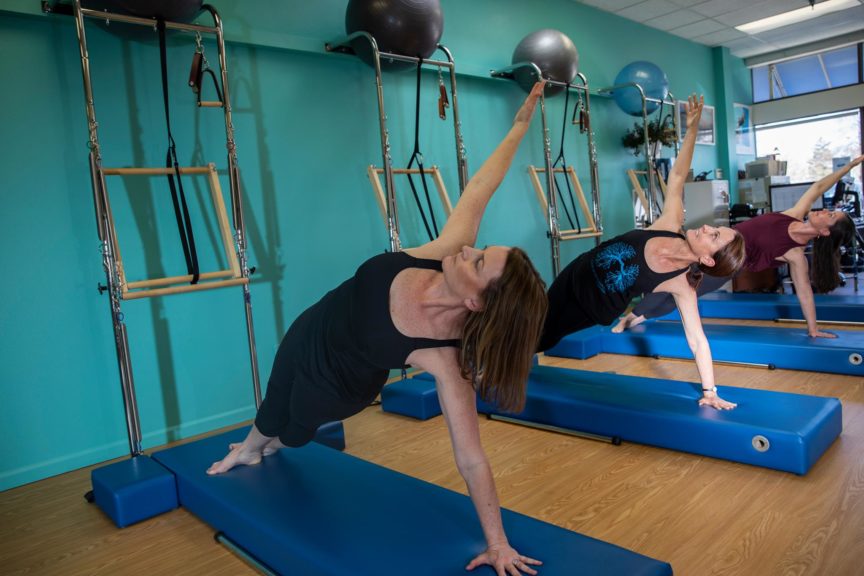 Boulder gets a lot of attention for its yoga — and for good reason. The city is a Buddhist hotspot, home to internationally famous yogis and holds the annual Hanuman Festival that attracts yoga enthusiasts from around the globe.

But Boulder’s more than its sun salutations. In fact, this area is also a Pilates paradise.

Boulder has a long list of Pilates studios and reputable instructors.

For example, the founders of The Pilates Center trained with Joseph Pilates’ (as in the founder) protege and the inheritor of his New York studio, and it offers a Pilates teacher training program.

The founder of Bolder Pilates was certified with the renowned teacher trainer, Ellie Herman.

The co-owner of Body Dynamics was named one of the top 100 trainers in the U.S. by Men’s Journal for two years in a row.

These are just a few of the ways Boulder has made a mark on the Pilates map.

If you’re interested in trying a class, there are more than 30 places that specialize in or offer Pilates classes in Boulder alone. Here’s a look at a few of them. 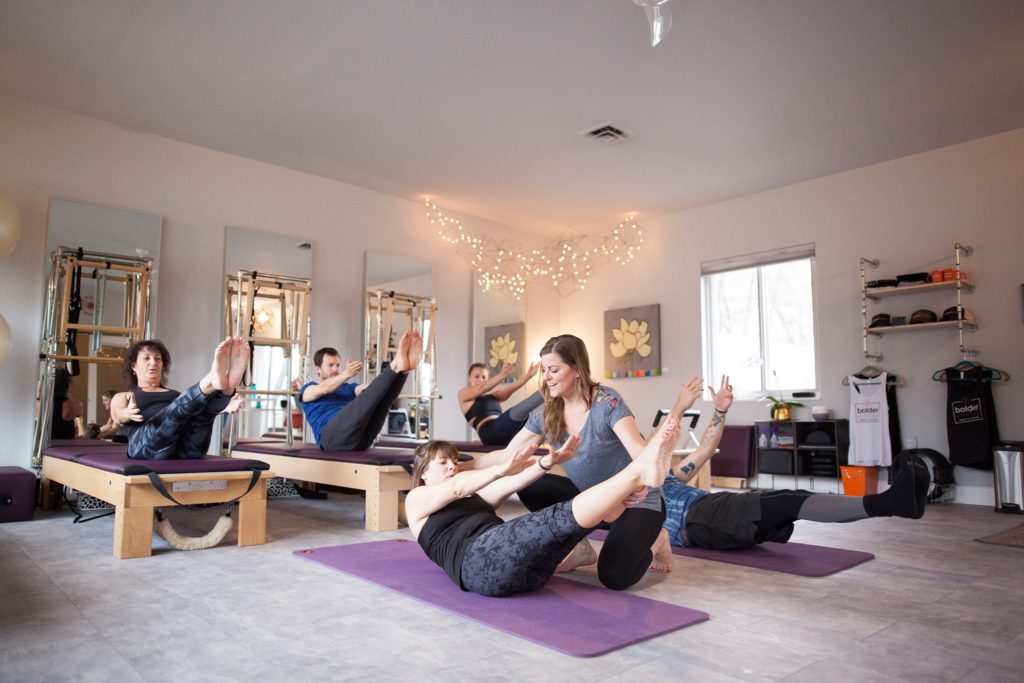 Donna Ligon founded Bolder Pilates after she learned to heal her own back pain using the method. She became certified in 2000 (under Herman) and also completed a therapeutic Pilates program. She has been teaching in Boulder since 2002.

North Boulder Pilates specializes in Pilates with a therapeutic approach. It is a “sister studio” to North Boulder Physical Therapy, which has offered PT for more than 25 years. Six of North Boulder Pilates’ seven Pilates teachers are also practicing physical therapists. The classes here are small and are appropriate to people from athletes to people with injuries or recent surgeries. There are also classes for osteoporosis and osteopenia. 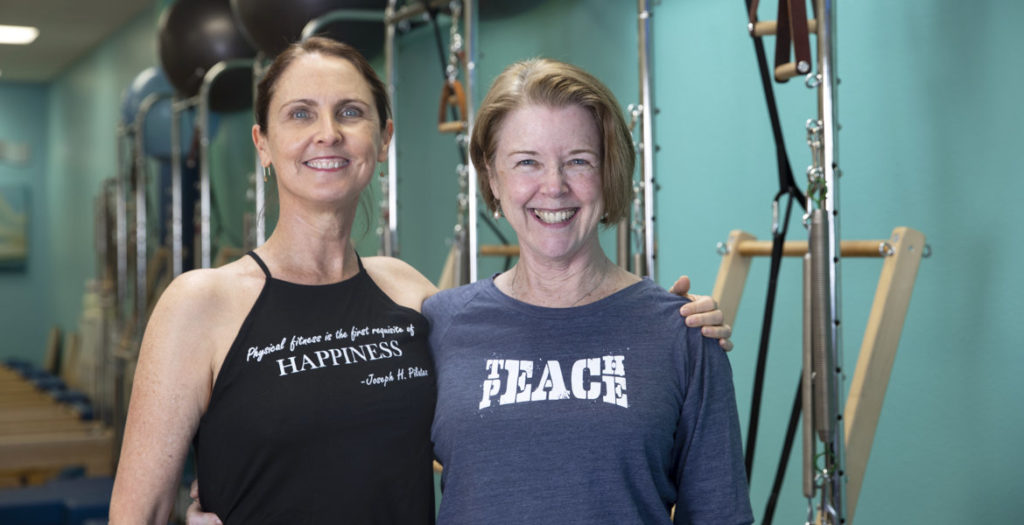 This studio was founded by two sisters, Amy Taylor Alpers and Rachel Taylor Segel, who trained under Romana Kryzanowska, Joseph Pilates’ protege. This impressive lineage means The Pilates Center upholds the original, classical method. The Pilates Studio has been open in Boulder since 1990. In addition to classes, it offers a teacher training program and lecture series at iTPC. 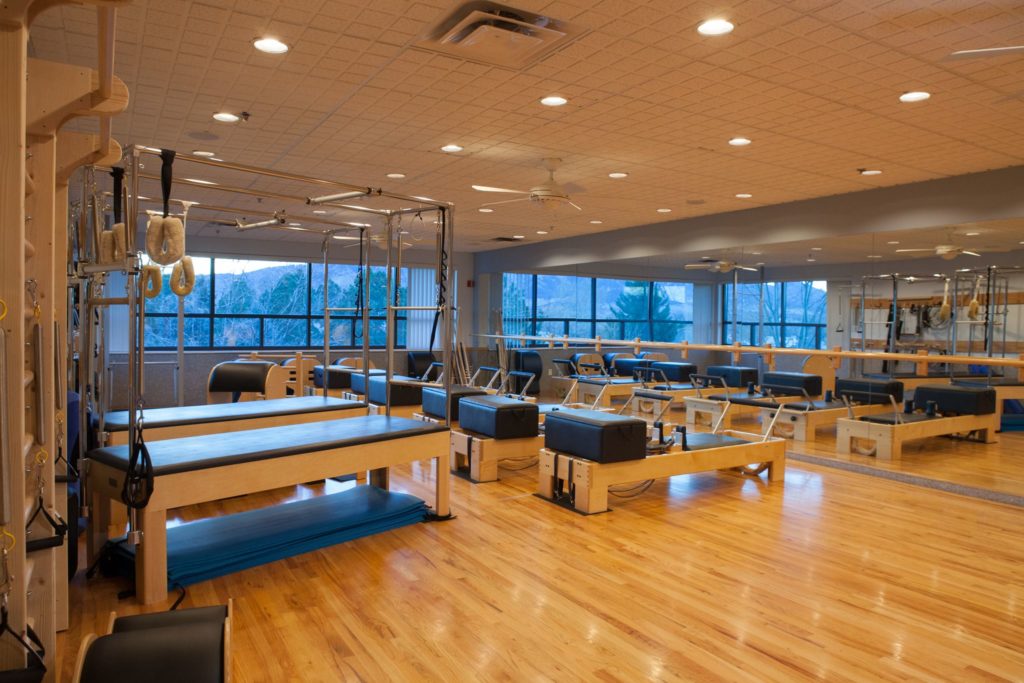 Pay Guyton opened Boulder’s very first Pilates studio. Today, Guyton is a Master teacher, published author and a Pilates leader across the world. Guyton speaks at medical conferences, taught at Pilates Anytime and was an alumni board member for the Pilates Method Alliance. This full-service Pilates studio offers group classes, private lessons, workshops around the world and a mentorship program. 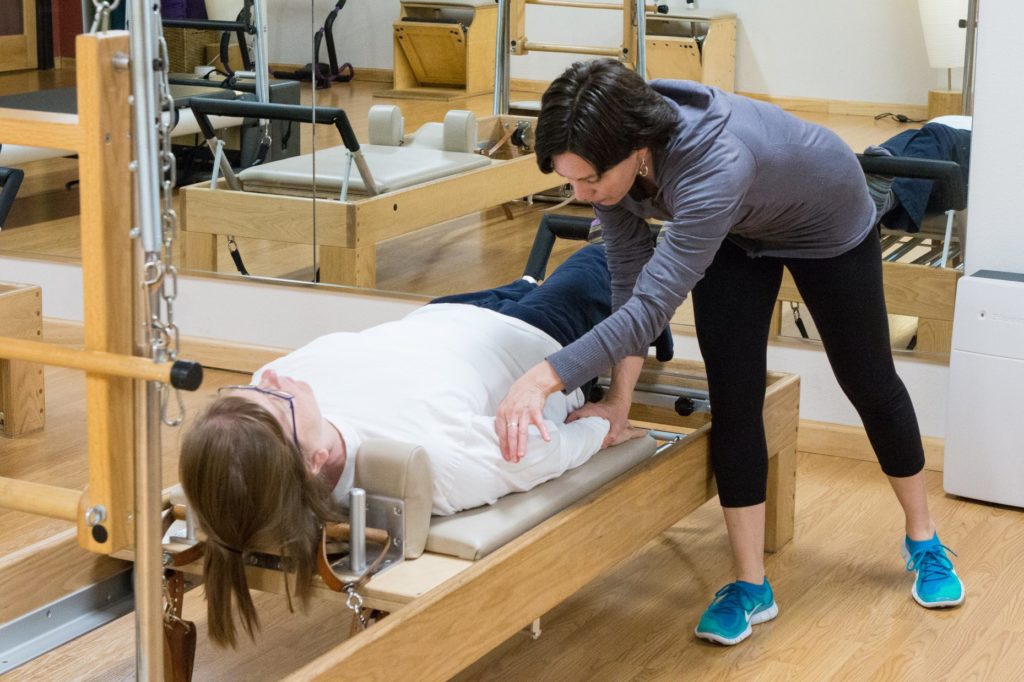 Core Wisdom is known for its Pilates classes for sports performance, as well as injury recovery and for back pain. In fact, this studio says most of its clients started there after surgery, recovering from an injury or while experiencing back pain. The small classes teach the proper mechanics of movement. Core Wisdom has been teaching for more than 25 years.

If you want Pilates and more, Boulder Bodyworks may be a fit for you. This wellness facility offers Pilates, as well as yoga, massage, bodywork (CranioSacral Therapy, Comprehensive Manual Therapy) and acupuncture. The Pilates classes are for both rehab and fitness. The classes are small and for all ages and abilities. The goal here is health. 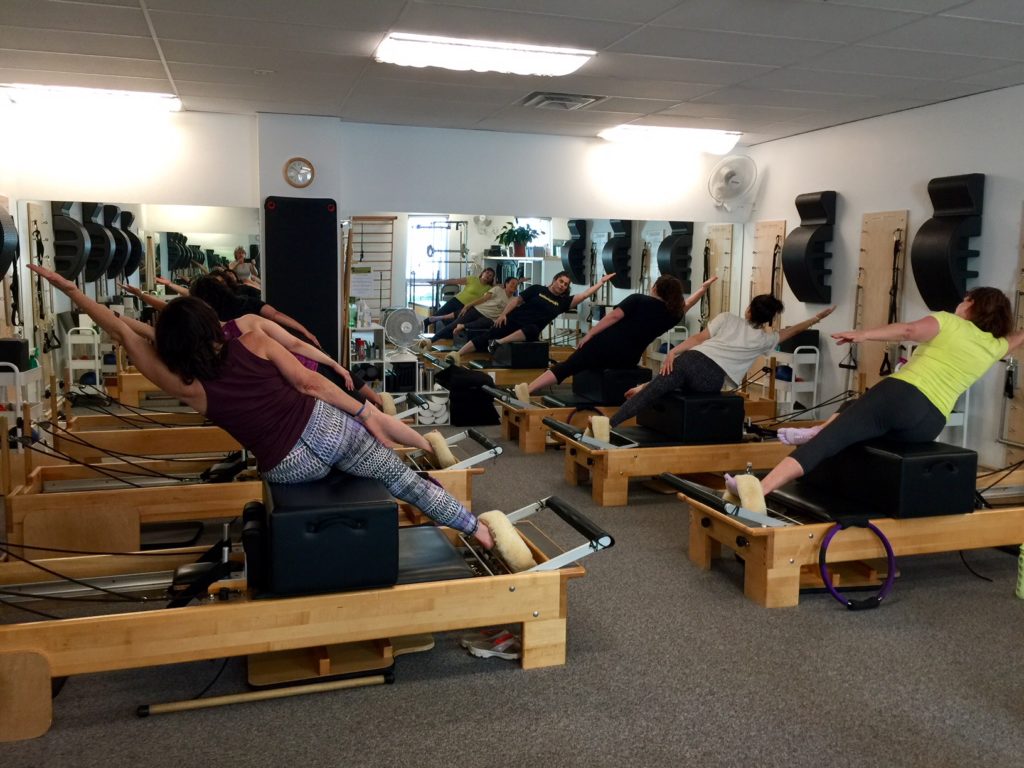 Body Dynamics has a longstanding reputation; it’s been a Boulder institution for more than 25 years. This studio calls itself a Pilates and functional fitness studio. Incorporate into your Pilates practice everything from Kaiut Yoga to MELT Method, the Vertical Method, physical therapy, corrective exercise and TRX classes. The studio itself is nationally recognized, and the co-owner, Wendy McClure, has been named one of the top trainers in the nation. 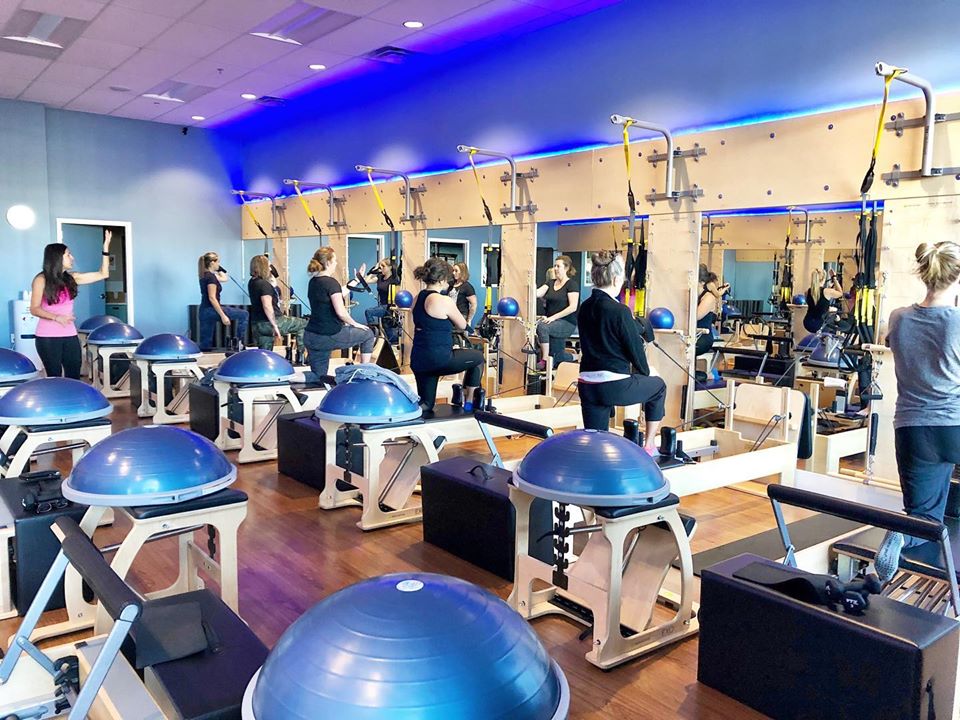 Club Pilates still aims to stay true to the original methods, but it’s a modernized, group version with a variety of equipment (beyond traditional Pilates gear): the Reformer, Exo Chair, Springboard, TRX, Barre and more. Club Pilates says it’s “more than just Reformers.” This is a chain, with roots in California and now branches around the globe. It may appeal to people who can’t afford traditional classes, prefer a fitness fusion version or want a taste of Pilates but feel intimidated.