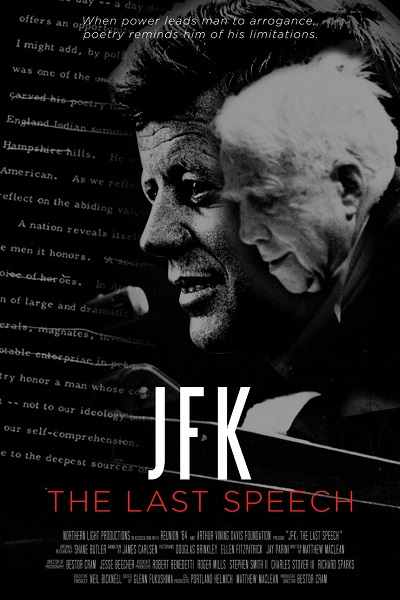 These sales are limited. No, really.

There’s a new place to shop on the Pearl Street Mall in Boulder that’s a bit mysterious; no one knows exactly how long it’s going to be there. It popped up in late June. And it could be gone by the end of this month. Or another year. Or the next time you blink.

This is one of those times where if you procrastinate, you might miss out completely.

It’s called Pop, A Local Artists’ Gallery, and it’s a pop-up art gallery store featuring creations by Boulder County artists of Open Studios. The shop, 1630 Pearl St., carries only local art, from paintings to photography to jewelry to pottery to clothes. Unlike many other art galleries, this space is more grassroots and raw. It is simple and was designed to quickly tear down when the time is up — that’s when the landlord of the building finds a permanent resident.

This gallery has a lower price point, too. You can find gifts here for just a few bucks (greeting cards). Most stuff is priced at “gift price.” You know, $50ish, not more than $100. This makes Pop a great joint to score a one-of-a-kind, locally handmade present. You can find higher end art here, too, topping thousands of dollars.

But what’s on the racks and shelves ultimately comes down to the artists that rent the spaces at a flat rate. Pop is a co-op of about 5,000 square feet, where about 40 artists rent space (think: flea market-style) week to week, and they get 95 percent of their sales. This means the selection is constantly changing.

There’s some consistency, though. Several artists have stayed involved since the beginning.

It’s unlike anything Open Studios has offered in the recent past, says Cindy Sepucha, executive director.

“It’s a mish-mash. If you go in, you get a feeling that it’s a grassroots, co-op thing that we all put together. It’s a group effort among artists,” Sepucha says. 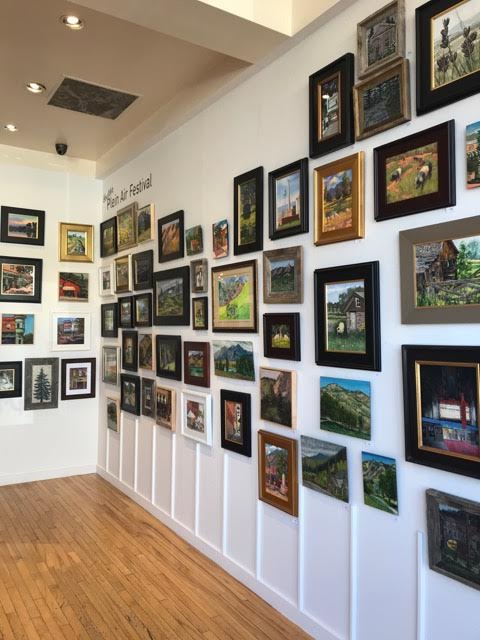 The Pop gallery on the mall. Courtesy photo

The idea for a pop-up gallery came from the Downtown Boulder Partnership, she says, as a way to fill the storefront that used to belong to Starr’s Clothing. The space had remained open since the fall of 2017, and while searching for a new tenant, the owner agreed to temporarily rent the store for a discounted rate.

And the response has been positive, Sepucha says. Sales have been up and artists are making money while sharing their work with more people. Some artists have held special, interactive events to create art for or with the public, too. 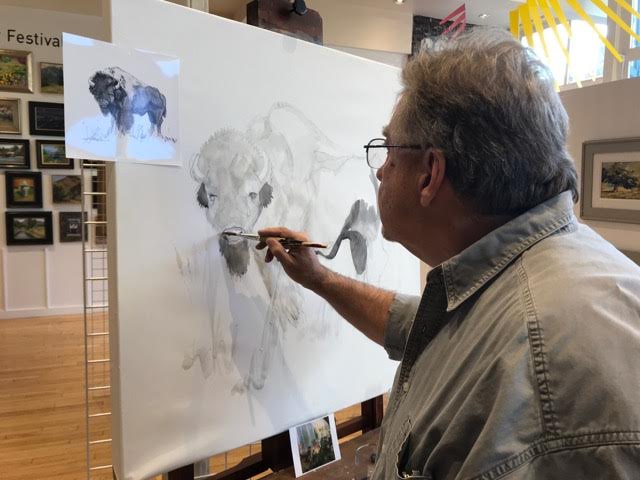 An artist creating inside the Pop gallery. Courtesy photo

The booth fees go toward paying for staff to run the shop, bags, insurance and the other details of running a store.

“The Downtown Boulder Partnership is really excited and have already asked after this what will be the next spot we’re going to pop up in?” Sepucha says. “We’re excited, too. The artists who are participating seem to be really jazzed.”

Some are artists who might otherwise never be able to afford a storefront in such a prominent location.

While browsing, don’t miss the wall of Boulder paintings all created on site during one single week in June.

If Pop remains open into the holiday season, Sepucha says they might launch a rotating exhibit that changes every week or two, to showcase even more artists and keep the selection fresh. She hopes this would translate into more return customers and more exposure for local artists.

Ultimately, the goal is to create more opportunities for local artists to show and sell their art and connect with the community. In that, Sepucha says it’s an extension of the Open Studios tours, where artists invite the public to visit their studios and sometimes witness work being made.

“It’s a place that enlivens and activates that portion of Pearl Street,” Sepucha says. “In addition to creating opportunities for artists, it’s just a cool spot in town.”