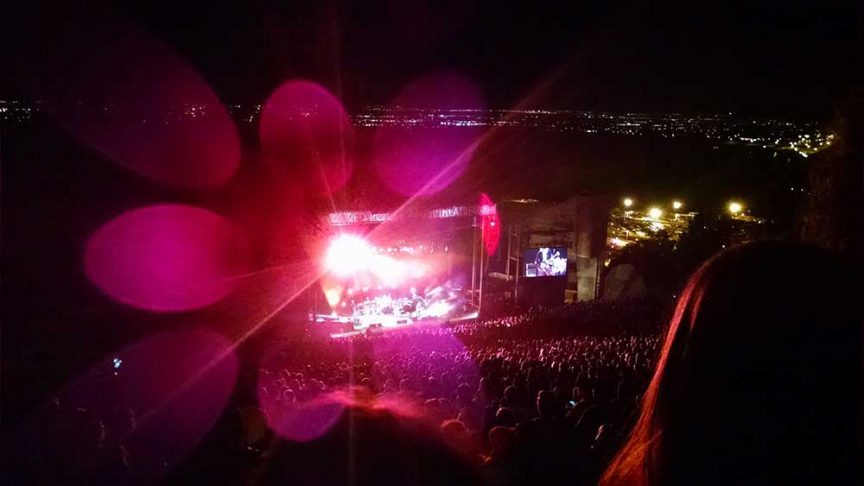 This article has been brought to you by CID Colorado’s Shuttles to Red Rocks. Next show on your calendar, let us do the driving!

In Colorado, we do almost everything in the mountains. Obviously, the state is famous for skiing and snowboarding, not to mention hiking and climbing, but one of our favorite mountain activities is going to concerts. And while there are a lot of great shows in Aspen and Breckenridge and Telluride, the best acts come to the legendary Red Rocks Amphitheater.

With well over 100 concerts, movies and events each year, it’s impossible to get to everything, but every season there are some can’t-miss options that you can mark on your calendar. Honestly, even those are too many to detail here, but we’ve picked a few highlights to feature what’s to be expected from the famous venue.

Here they are, in chronological order:

They’re not the first concerts of the year – we’ve already passed Chance the Rapper and Medeski Martin & Wood, among others – but the heart of the season opens with a perfect example of what everyone loves about Red Rocks. A constant EDM favorite, followed by a rock legend, followed by a Denver based, local favorite. What more could you want in the space of just 7 days?

If 7 days was too long, how about an indie darling, an early-2000s roots revival and modern pop rockers in six days? It might be an exhausting week, but it would be more than worth it. 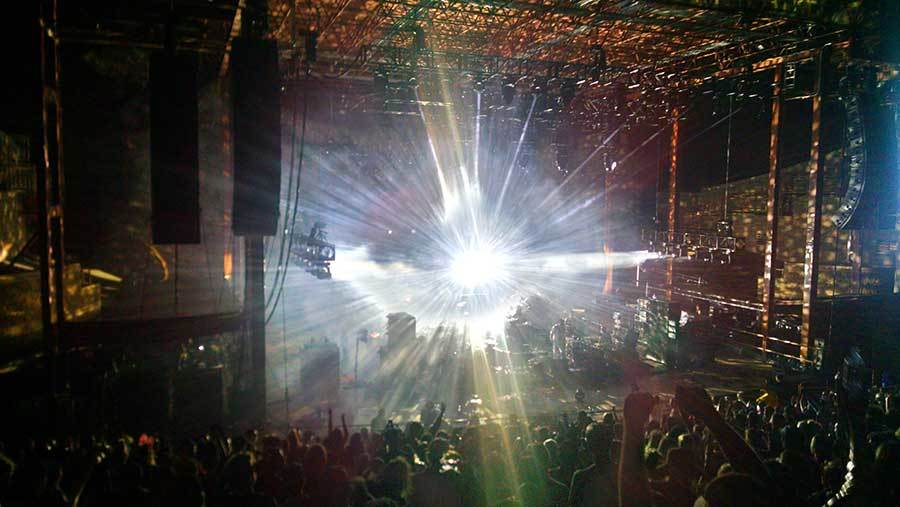 Photo by Will Kemp.

Are you sensing a pattern here? There aren’t many venues in the U.S. that carry the variety of shows that Red Rocks gets year after year, especially in quick succession. Following the acoustic folk and classic rock of Ryan Adams, Widespread Panic gets its three-night-jam-stand in (Umphrey McGee’s is a week later, starting the 30th), followed the next night by an R&B legend.

Here’s where we start getting into the shows that really stand out. We may be pretty spoiled with the Red Rocks lineup most years, but that doesn’t mean there aren’t some standouts every season. This year, there’s a bumper crop, so let’s go through them:

I mean, come on. His voice is still as smooth and familiar as ever, and you know all the songs by heart. Can’t beat that.

Another legend; we all know a lot of these songs, too, but this is guaranteed to be a night of incredible Latin-influenced guitar and dance music from every decade.

The eclectic, eccentric, multi-platinum, folk-rock and R&B rapper is still defying description, 24 years after his first album came out. You might not be able to name as many songs as you could with Paul Simon or Santana, but we bet you can sing along to them.

If you’re at all nostalgic for the ’70s, don’t miss this one.

This is probably the hip-hop legend’s last tour, unfortunately. Still, this is one last chance to hear the classics, performed as they were meant to be heard.

The controversial singer-songwriter just released “Pure Comedy,” one of the most critically-acclaimed albums of 2017 so far. Love him or hate him, he’s possibly the most socially and politically aware artist out right now, and this is going to be a show you won’t want to miss.

Many people never expected the cartoon pop rockers to tour again, but here they are. Imagine 10,000 ecstatic dancers at this one. And we know we said we were done with the double-entries, but Fleet Foxes is the next night, and that’s two nights in a row of fantastic live bands that we never thought would come around again. Not to be missed.

Every year, Red Rocks hosts some of the most memorable concerts around, and that doesn’t even include the Film on the Rocks series, Yoga on the Rocks and the rest of its events. Check out the full list here. 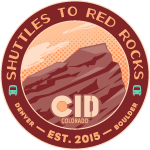 CID Entertainment is a leading provider of VIP experiences and travel arrangements for concert tours and music festivals. By leveraging the logistics and hospitality expertise gained from transportation programs for large-scale festivals like Coachella and Electric Forest, in 2015 CID rolled out Shuttles to Red Rocks as the solution for fans looking for a way to get to Red Rocks safely and for a reasonable price.

Through exclusive partnerships with AEG Presents Rocky Mountain and Live Nation Colorado, CID’s shuttles are available for nearly every concert this season from 3 convenient locations in Denver and Boulder.