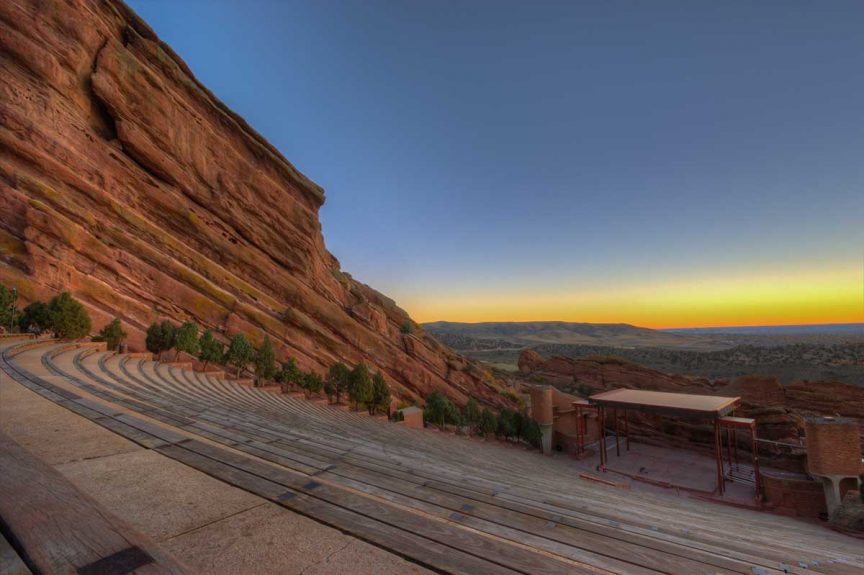 This is a stage like no other. It has interesting roots — and plenty of uses other than to host live music, too. Here’s a closer look at the famous Red Rocks Amphitheatre near Morrison, not far from Boulder. 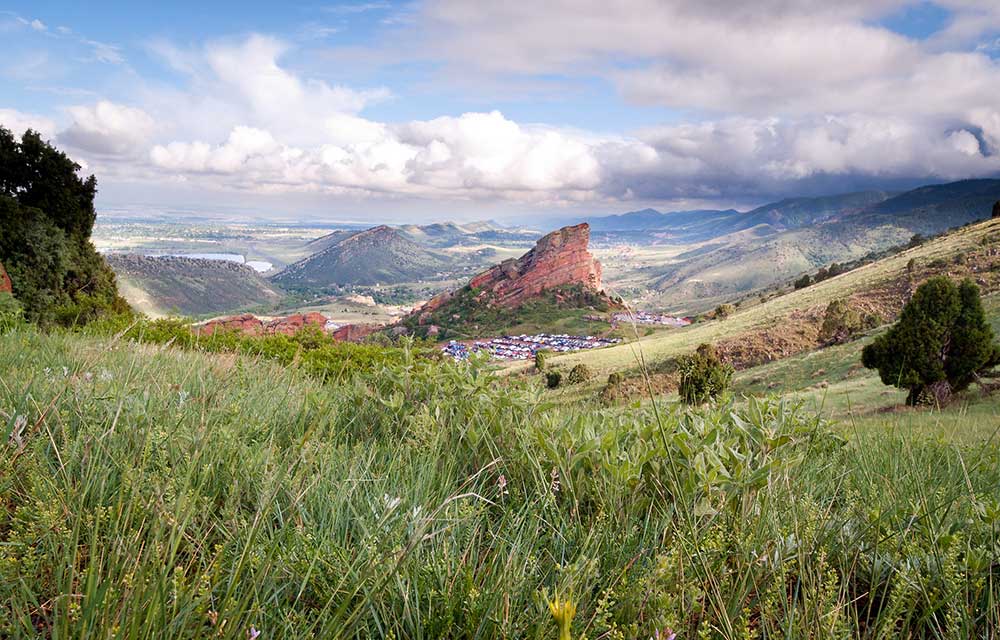 Red Rocks is a dramatic rock structure that is the only naturally occurring, acoustically perfect amphitheater on the planet.

Historians believe it was originally used by the Ute tribe before it was turned into a concert venue. From the 1870s until 1906, it was called the Garden of the Angels. Then, it was renamed the Garden of the Titans. The city of Denver bought the venue in 1928 and officially dubbed it Red Rocks, although that nickname had long been attached to the space. 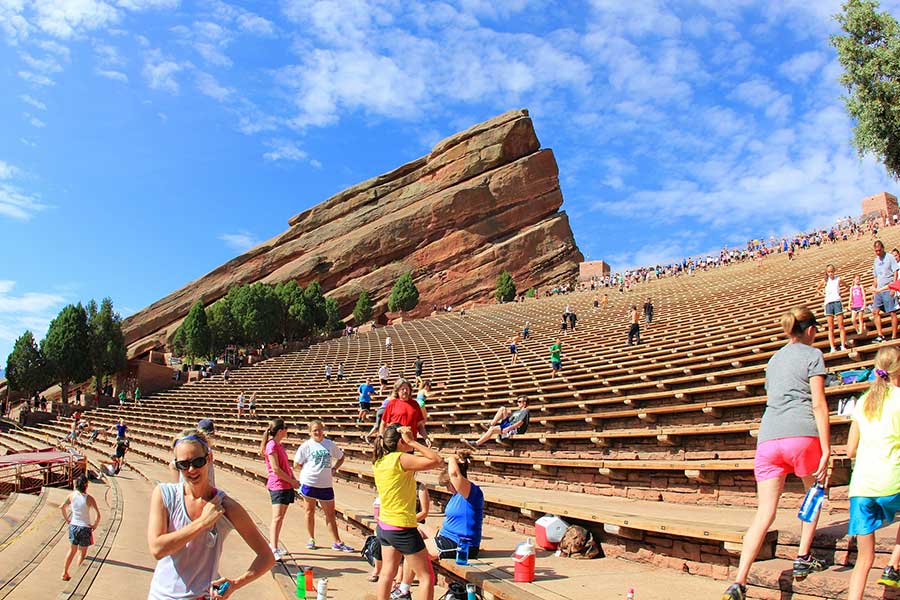 Red Rocks is for more than concerts. Photo by daveynin

Red Rocks can seat more than 9,500 people and has hosted many of the world’s most famous musicians, from the Beatles to Widespread Panic. It was a favorite stage for the Grateful Dead (a fun fact that Boulder holds dear).

Beyond listening to impeccably presented music on a jaw-dropping, sandstone mountainside, here are some of the other ways that you can enjoy Red Rocks: 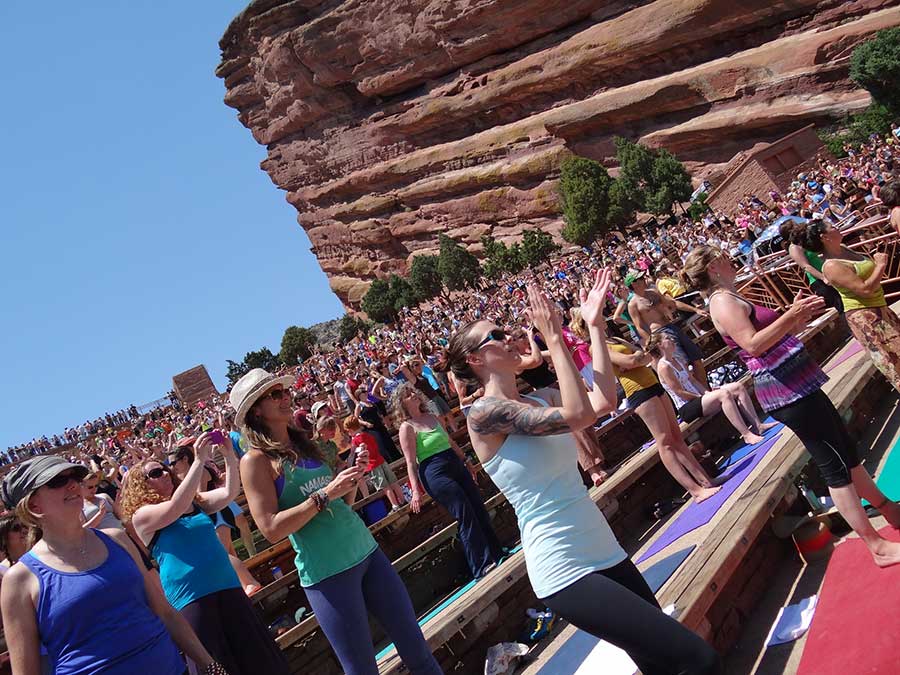