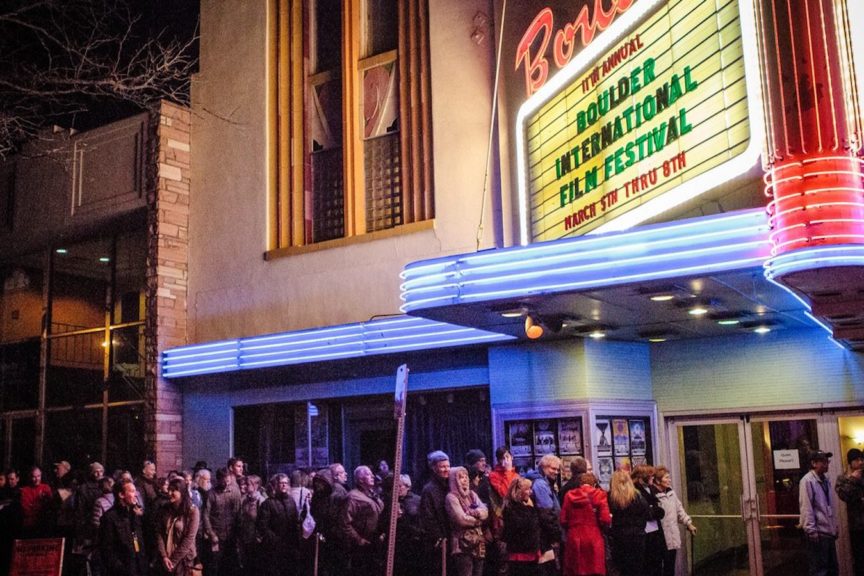 If there’s one event in Boulder not to miss, it’s the annual Boulder International Film Festival, known as BIFF for short.

There’s so much going on that it can be overwhelming to navigate.

That’s why we’ve collected the best local tips from the co-founder and director of the festival herself, Kathy Beeck.

Here are seven ways Beeck recommends getting the most out of BIFF:

Don’t waste time in line buying tickets. Get a pass instead. A pass will let you skip ticket lines and have a guaranteed seat in most films, parties, and events. Save money and get an early bird pass online.

2. Get into sold-out films with this trick.

If you go online to buy tickets and a film says it’s sold out, it’s not necessarily sold out. BIFF holds many seats for pass-holders, but there’s no way to know how many will show up for each screening, Beeck says. Organizers usually reserve more than necessary. So show up 10 minutes before a sold-out film starts and there’s a pretty good chance you’ll be able to snag one of the pass-holder seats.

Or better yet, buy a pass, which gets you entry into all things BIFF. This assures you a seat anywhere you want to go.

3. Do a foodie tour of the area’s best chefs. 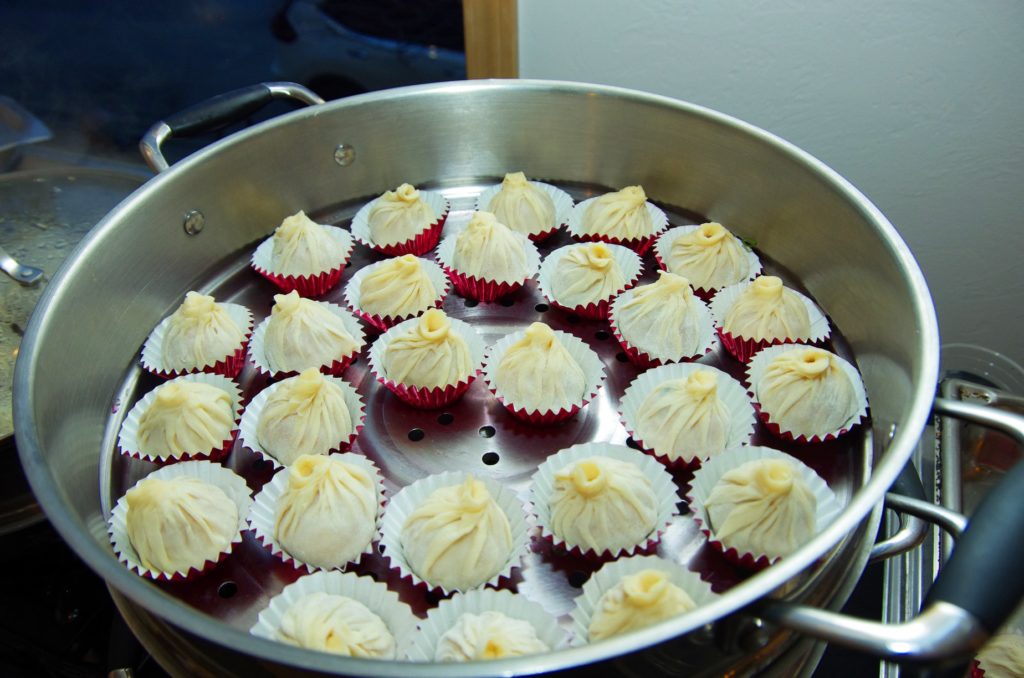 Don’t miss Biff’s CineChef event. Eight of the area’s top chefs (changing every year) are invited to create a gourmet, movie-themed dinner. Taste the small plates of different creations and vote on your favorite. This is a great way to take a foodie tour of Boulder (and Denver) in a unique way.

In the past, chefs have made scallops with orange crush sauce in honor of “Joe Versus the Volcano” and four varieties of high-end potato dishes, in honor of “The Martian” (remember how Matt Damon’s character had to grow potatoes?).

4. Get a sneak peek of the options. 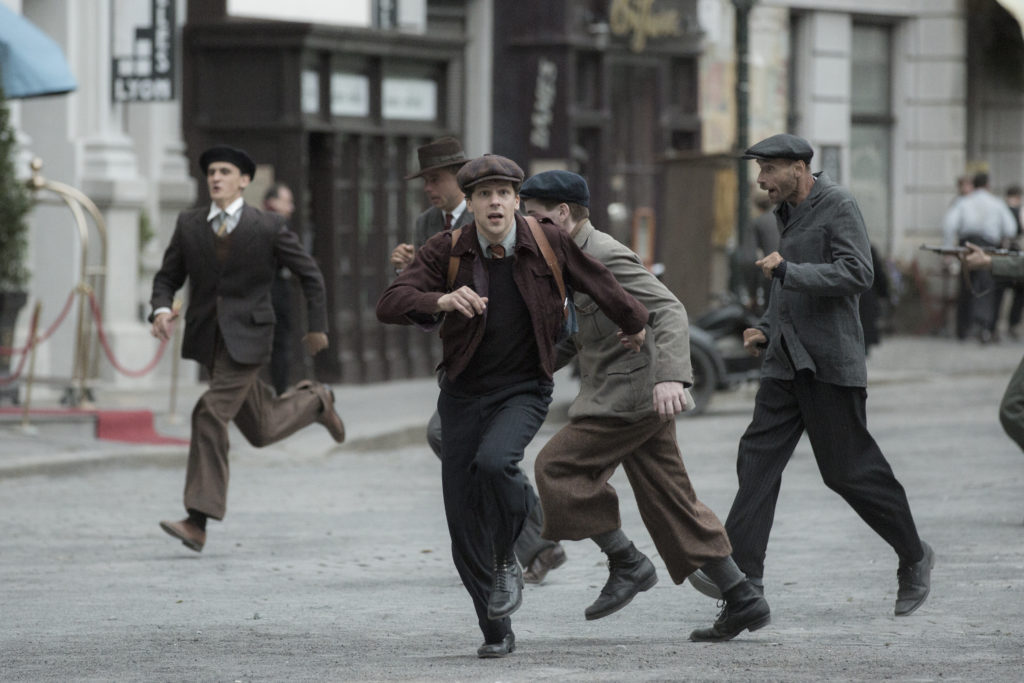 A film grab from “Resistance,” showing at the Boulder International Film Festival in 2020. Courtesy photo

With so many films, it can be hard to choose. Here’s a tip to help you decide: Visit BIFF’s website, where you can not only buy tickets, but also view trailers for many of the films. This will give you a better taste of the production to help you decide if it’s your style.

Still having trouble deciding? Stop by the Visitor Information Center at 13th and Pearl streets for BIFF info and tickets. Staff will be stationed there until the event, eager to talk about the films and events and help you create your own personal perfect itinerary.

5. Here’s how to see two films that are screening at the same time.

With multiple venues, it’s inevitable that you will want to see two films that are screening at the same time in different locations. You don’t have to pick.

Many films are actually screened a second time at another venue, such as eTown Hall, in Longmont or Fort Collins.

That’s another fun tip: If you don’t want to deal with Boulder’s traffic during BIFF, you can stay in quieter east Boulder County and catch clicks at the Stewart Auditorium.

Or wait a few weeks and check out BIFF in FoCo. The BIFF festival pass includes entrance to both Boulder and Fort Collins’ events, so cross-check the films you want to see in Boulder to make sure they’re not also showing in Fort Collins. If a film is showing in both locations, choose something else to watch in Boulder during that time and catch the flick up north in a few weeks, where it won’t be as packed. This will get you extra mileage for your buck. Some of 2020’s biggest films, like “Piano to Zanskar” and “Billie” will be in both cities. 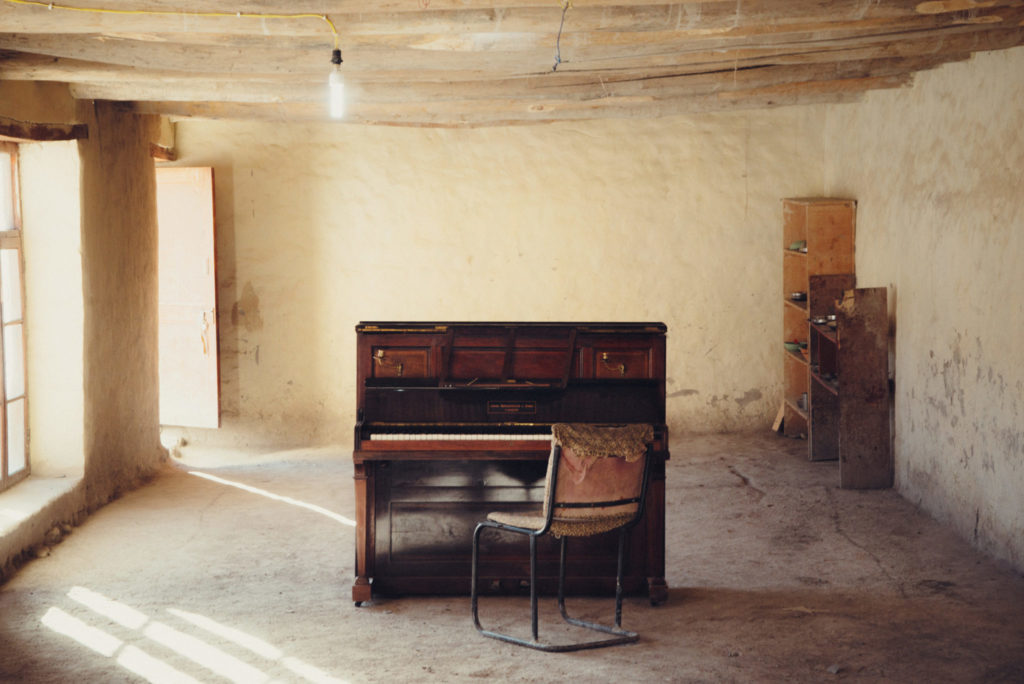 Many people skim through the program and miss some cool experiences. Read the program. Study it like a bible from cover to cover, she says.

“You will discover a lot of stuff you didn’t know, and it’s all in there. Really,” she says.

When you read a film synopses, pay close attention to who is going to be in attendance. Will there be a special guest? Audience members can often be as rewarding as the actual film.

“Some people get up after the film and leave and miss the person who is there from the film,” Beeck says.

“You want to look for those little things and not miss those special, added-on layers that we put with the films,” Beeck says. 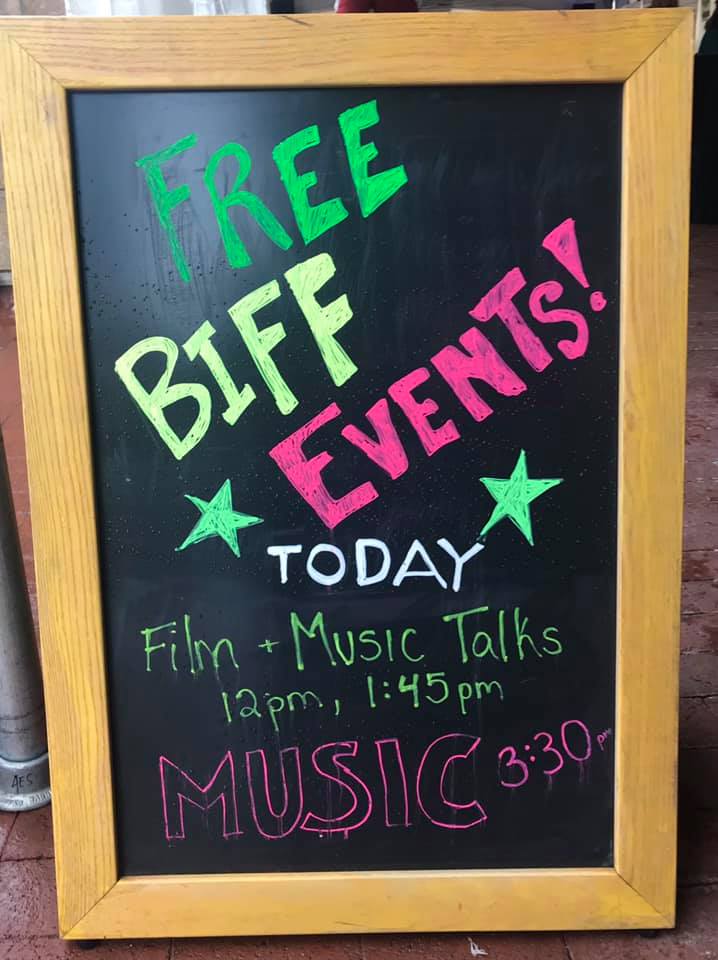 There are tons of ways to enjoy BIFF on a budget. For example, get free food and drinks with a BIFF ticket stub or pass in the BIFF Filmmaker Lounge. You can find parties throughout the festival. For 2020, for example, there’s a party 9 p.m-midnight Saturday night with free drinks and food for BIFF attendees.

Or experience the future of movies and storytelling in the free XR Experience. You can slip on a VR headset and watch, er, experience your choice from a selection of short films.

Learn more ways to do BIFF for free here.