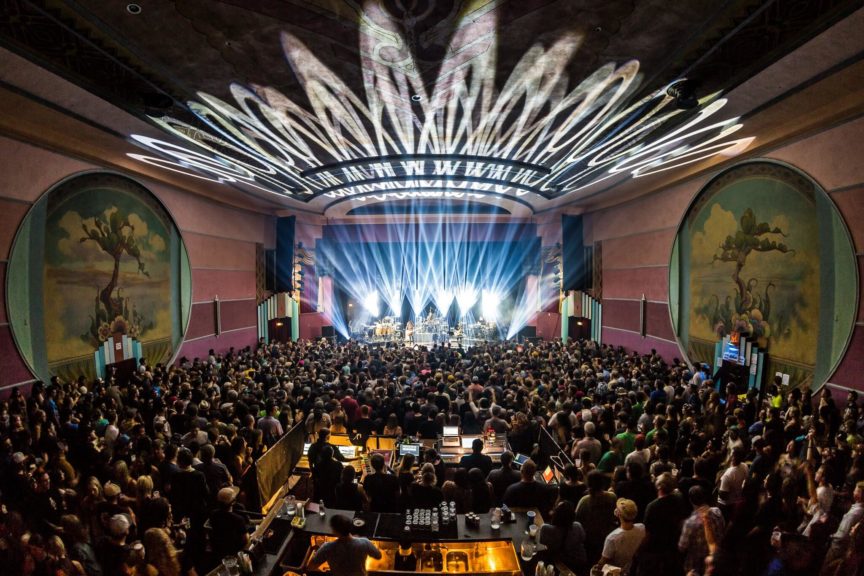 The COVID-19 pandemic has put the brakes on most live music, but we are seeing the light at the end of the tunnel. It will soon be back, and Boulder County has some iconic music options for the avid concert-goer. You can take in a country-rock concert at Chautauqua Auditorium under the shadow of Boulder’s beautiful Flatirons, or catch an indie rock band at the Fox Theatre on University Hill. There are numerous options for a musical night out.

Here’s the story behind some of these iconic Boulder County music venues.

William Henry Dickens, a relative of author Charles Dickens, came to the Longmont area in 1860 and built the Dickens Opera House in 1881 on a tract of land given to his father by President Ulysses S. Grant. Dickens wanted to imbue the area with a sense of culture and constructed lavish sets inside the building, which has also housed a college, a bank and numerous other businesses throughout the past century and a half, according to the current owners. The Dickens 300 Prime Restaurant is also housed in the building, downstairs from the venue.

Though it’s currently closed because of uncertainty surrounding the COVID-19 pandemic, The Fox Theatre is the premier music venue on University Hill in Boulder. Rolling Stone Magazine once voted the venue the fourth best live music spot in the country, according to its website. The building came up in 1926 and went through a slew of owners before the current owner bought the building in 1994. It has housed a variety of businesses. In 1960, a fire destroyed much of the building, which was later remodeled. 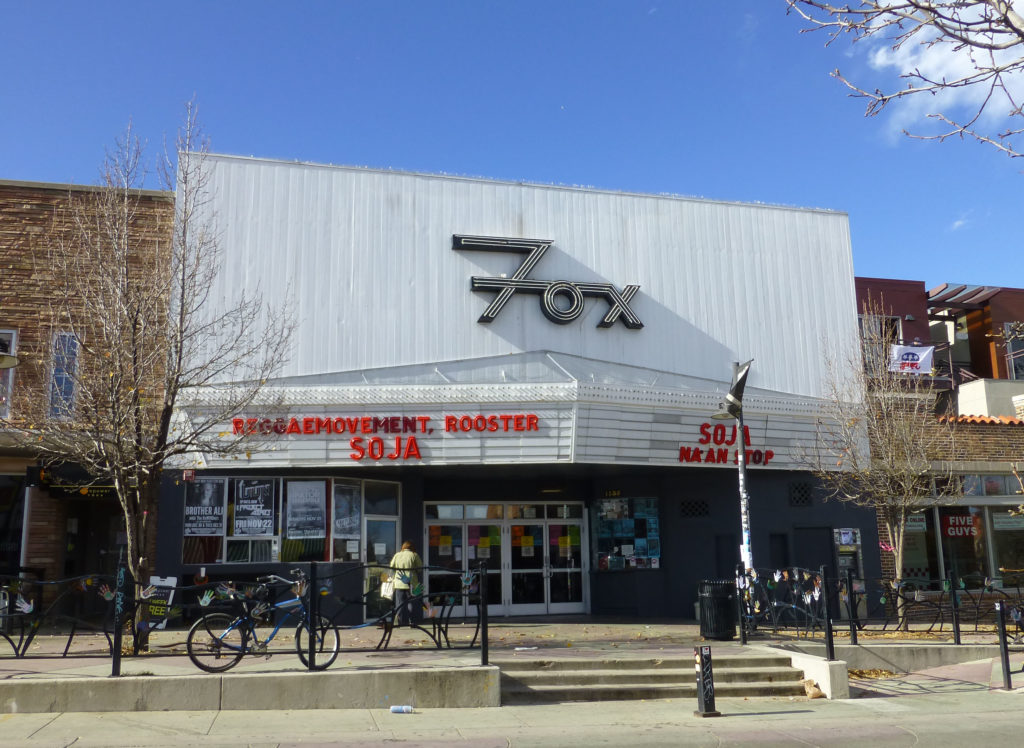 Like the Dickens in Longmont, the Boulder Theater began its life as an opera house in 1906. Billboard sign owner James Curran opened the theater and used it to stage operas, musicals and movies. The Fox Theater Company bought the building in 1935 and the art deco design that currently graces the theater dates from about this time. The theater has gone through several owners and, although it is currently closed because of COVID-19, is still used for musical performances. The Boulder International Film Festival also uses the space for its annual red carpet, according to the theater’s website.

Although it’s the playing field for the University of Colorado Buffaloes football team, Folsom Field has a storied, and sometimes controversial, history of live music. According to the University of Colorado, the stadium first became the stage for a large concert featuring The Byrds and the Steve Miller Band in 1969. Music was briefly stopped at the stadium after a loud Van Halen concert in 1986 and again in 2001 when Dave Matthews Band went over their time limit. Music returned in 2016 with a much-celebrated appearance by Dead & Company, a reconstituted version of The Grateful Dead.

Located on the Chautauqua National Historic Landmark in the foothills of west Boulder, the auditorium hosts numerous concerts throughout the year from artists like Indigo Girls, the Jayhawks and David Crosby. The city of Boulder owns the site and leases it to a non-profit. The area is the entry point to the iconic Flatirons that rise above the city, and the buildings on the site date to the late 19th Century, according to the landmark. 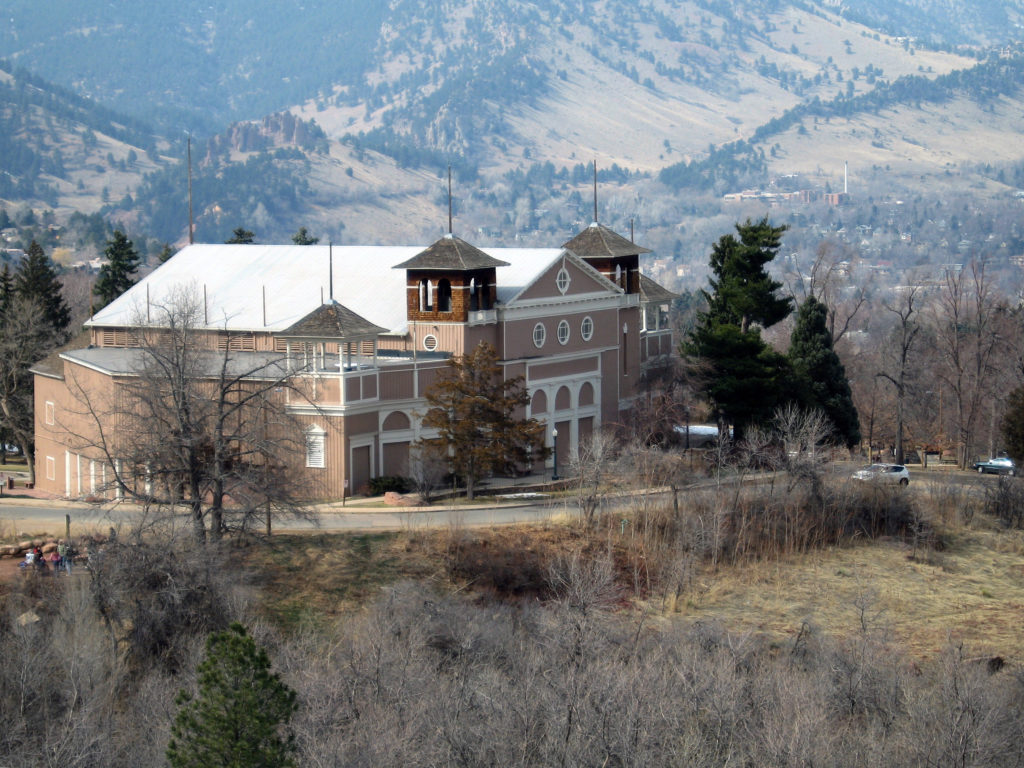