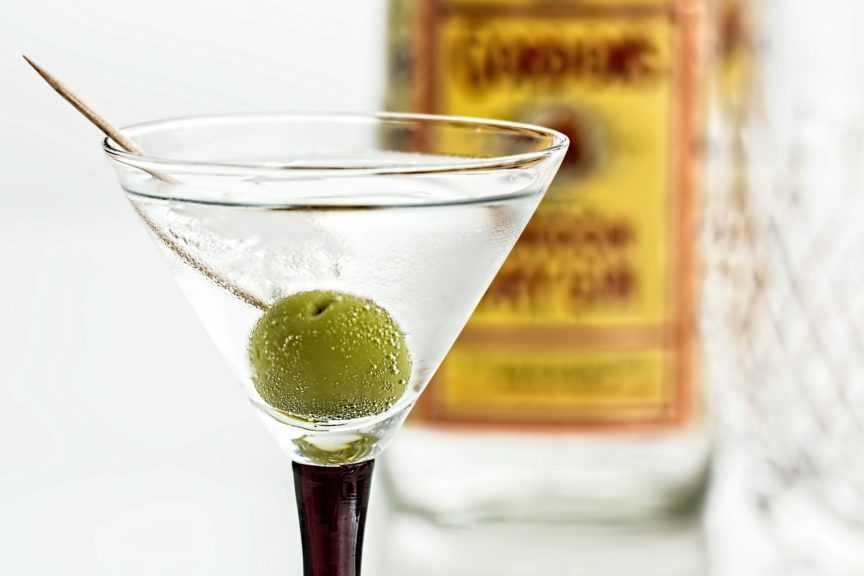 Don’t get trapped in the “Boulder bubble.” There’s so much to do beyond Boulder’s city limits, while still staying within the county. Here are 14 hip and fun things to do in East Boulder County that we bet you didn’t know about. How many have you tried?

There’s something special about sitting on top of the world with a glass of wine, overlooking the bustling city. East Boulder County has a handful of scenic rooftops where you can dine and drink. Our favorites are The Roost and Samples in downtown Longmont. 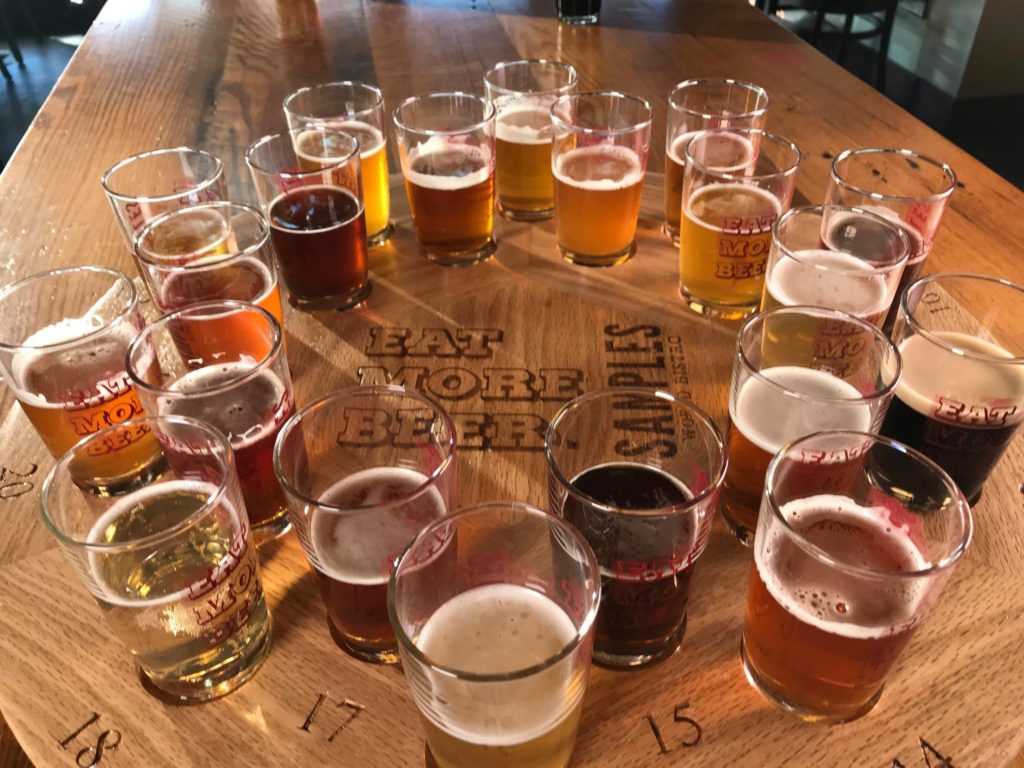 Samples has bonus cool factors: It was featured on Food Network’s “Diners, Drive-Ins and Dives” for its unique poutine burger and Korean BBQ sandwich; was named the Best Craft Beer Bar in Colorado by Craftbeer.com; has 30 rotating beer taps; and was awarded the Best Appetizers by the Longmont Times-Call newspaper. 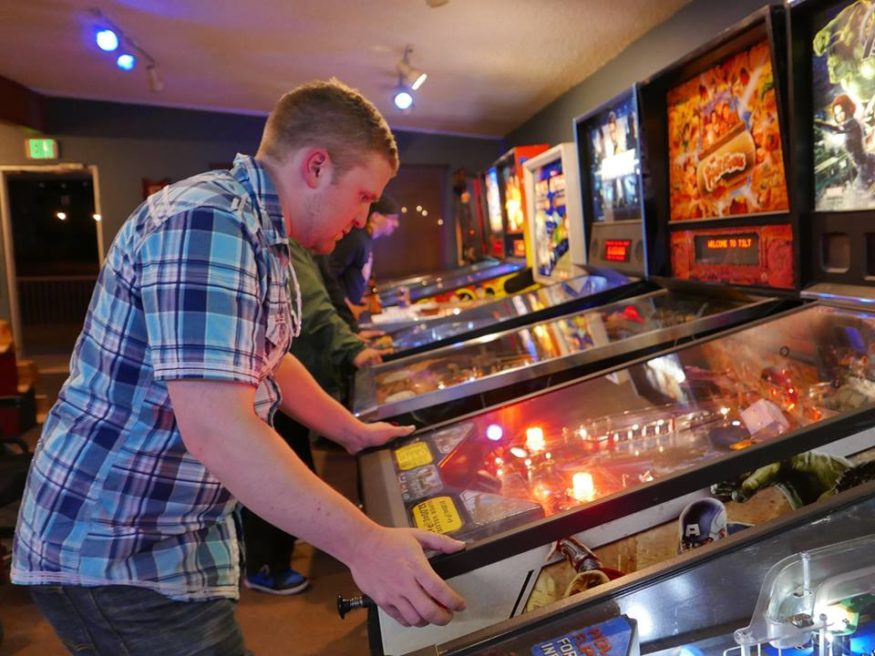 There’s something about the flashing lights and dinging machines that East BoCo loves. Beyond Boulder, there are a handful of hoppin’ places to play pinball (on old and new machines). Tilt in Louisville has pinball and arcade games dating back to the ’60s. Quarters Bar and Arcade in Longmont has a self-serve drink line and tons of games. 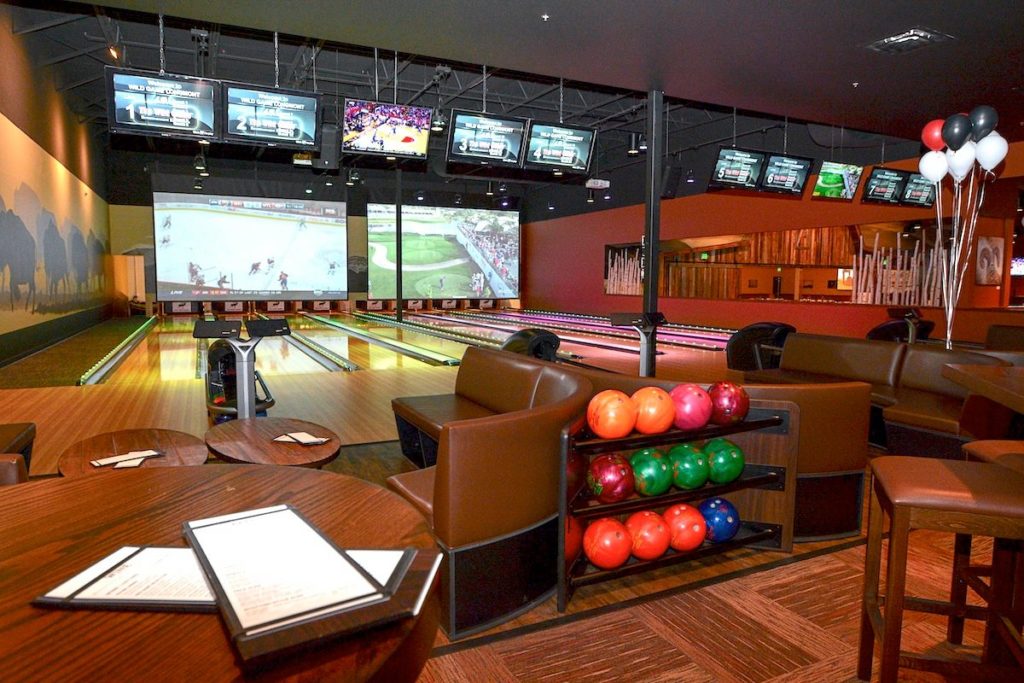 Longmont also has the Wild Game Experience, where you can play arcade games. At Wild Game, you can also bowl, watch sports games on a big screen, catch live music and play bocce ball. The venue has a wide selection of beers, including many that are locally brewed, plus a good mix of bar food (wings, nachos, burgers) and healthy-ish fare. 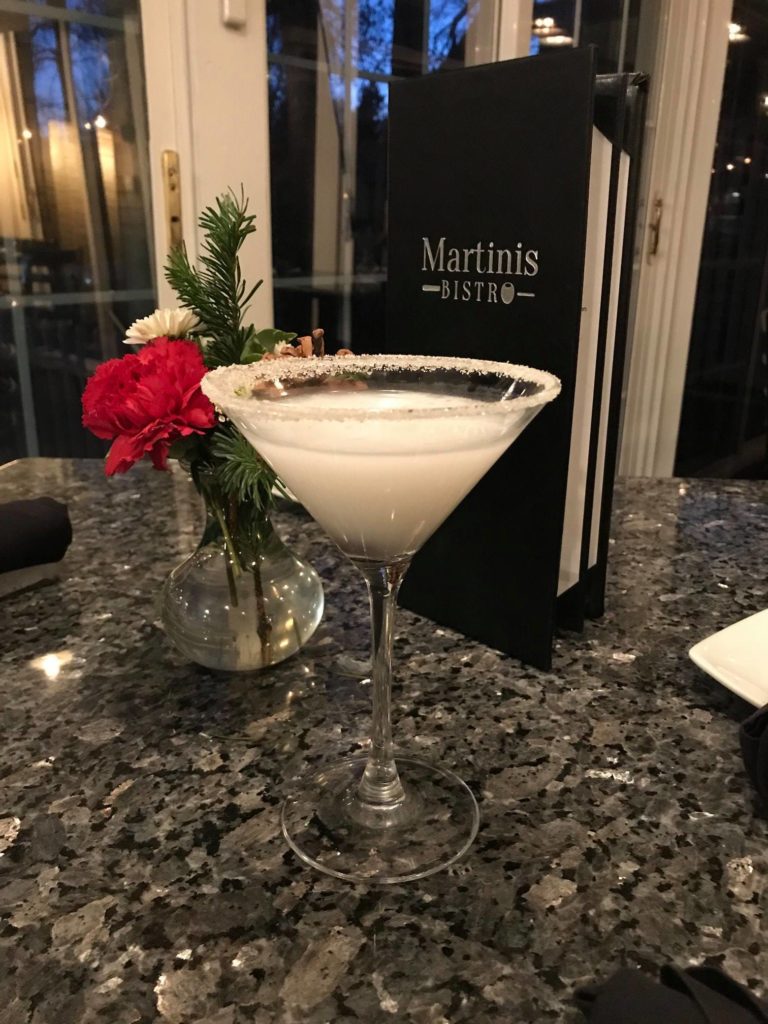 For a swanky and sexy date night, head to Martinis Bistro in Longmont, for the best martinis in BoCo. In the summer, steal a seat on the spacious patio. In colder weather, there are plenty of private nooks throughout this historic house transformed into an upscale martini bar. 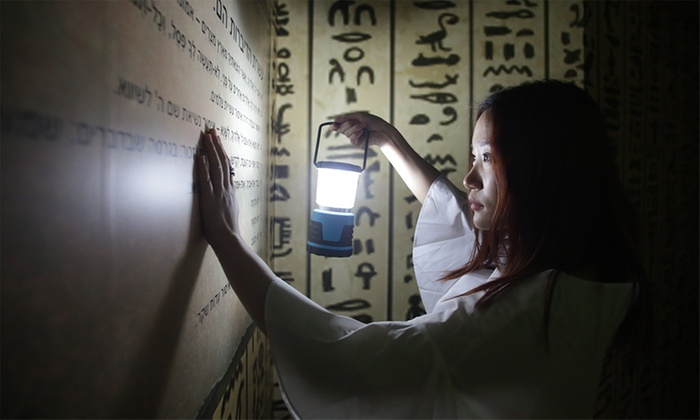 A woman in an escape room. Photo courtesy Gone in 60 Minutes’ Facebook page

East Boulder County is a haven for escape rooms. To name a few, there is Rabbit Hole Recreation Services in Superior and Gone in 60 Minutes in Longmont. Read our full story on escape rooms here to compare the local ones and pick your fave.

5. Have a beer with your movie.

Louisville is home to Cinebarre. You know, that great movie theater chain where you can order food and drinks with your movie. (The theater is called the Cinebarre Boulder 11, although it’s not in Boulder.) Wild Game in Longmont also has offered “Dine-In Movies” with older films. 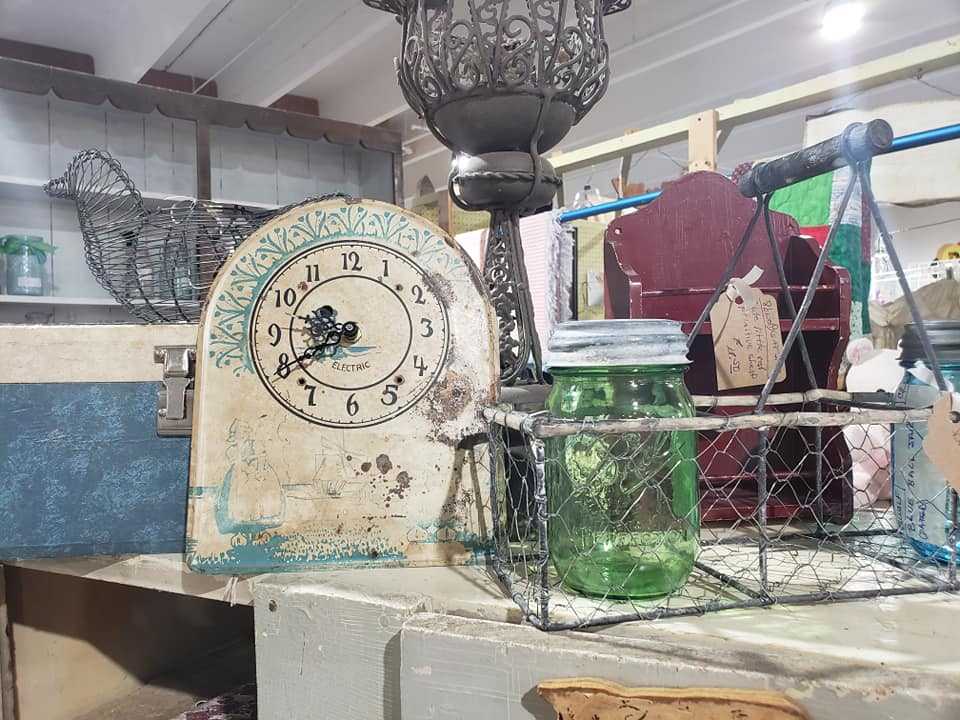 6. Go on a hipster treasure hunt.

If antiques, collectibles and one-of-a-kind finds are your idea of fun, East BoCo is your wonderland. Our favorites: Lafayette Collectibles and Flea Market (in Lafayette, duh) and in Longmont, the massive and incredible Front Range Mercantile, which is not far from Tables and Teacups. You could spend all day in the FR Merc. We’ve never made it out the doors with empty arms.

OK, Broomfield is technically its own county, but locals often lump it in with East Boulder County (sorry, B-Town; we know you’re your own special place). In the Highway 36 vortex, the city boundaries seem to blur. And Broomfield’s 1stBank Center is so close that it’d be delinquent to omit. This large venue brings in all the big names, from the Harlem Globetrotters to Breaking Benjamin (in April 2019).

8. Go on a motorcycle tour.

Explore the area on motorcycle, with Louisville-based Western Dual Sport Motorcycle Adventures. Take a day trip through the Rockies on a bike, whether as part of a guided tour, a custom excursion or a self-guided trip. Experts will help you pick a bike, find your route and plan the perfect motorcycle getaway. 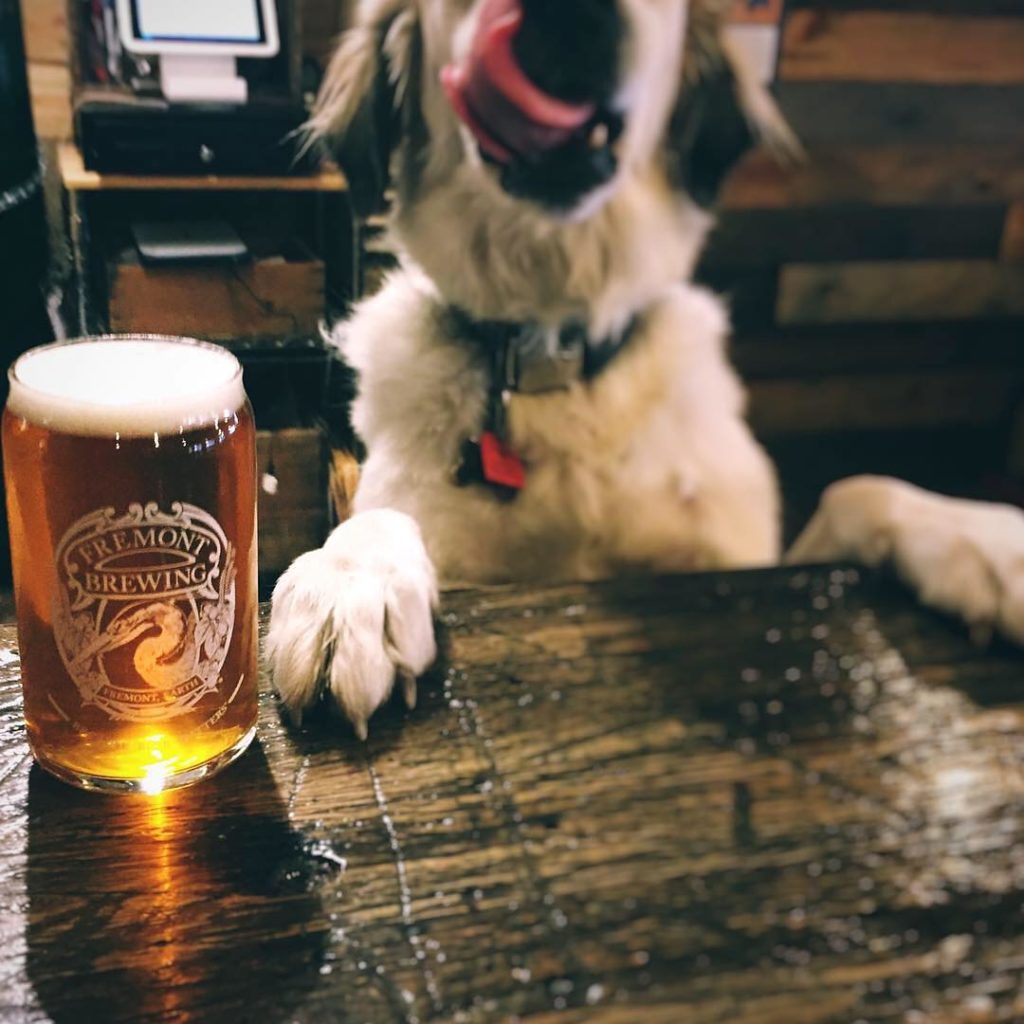 9. Drink beer with the dogs.

Proof that East Boulder County may very well love dogs more than Boulder itself is Romero’s K9 Club and Tap House, located in old town Lafayette. This is a dog bar. Inside, the drinking and socializing is for humans only. But dogs (on leash) are invited to chill with their owners in the enclosed outdoor pavilion. It’s temp controlled, so you can bring your dog out year-round and not worry about the weather.

To level that up even more, there’s the outdoor biergarten, where you can let your well-behaved pup roam free off leash. This of this like a club, though. Your dog needs to be registered and have a special pass (daily, monthly or annual) to wander this bar unrestrained. Bonus: annual memberships have special perks. And tons of wags.

10. Chill at the supreme dive bar.

Henry’s Bar and Grille in Louisville has been named the best dive bar (by Yellowscene). It’s also been named the best place to play pool in Boulder County. Head here for an unpretentious night out with cheap drinks and a relaxed vibe. Because sometimes you just want a simple brew in an old-school, casual atmosphere. 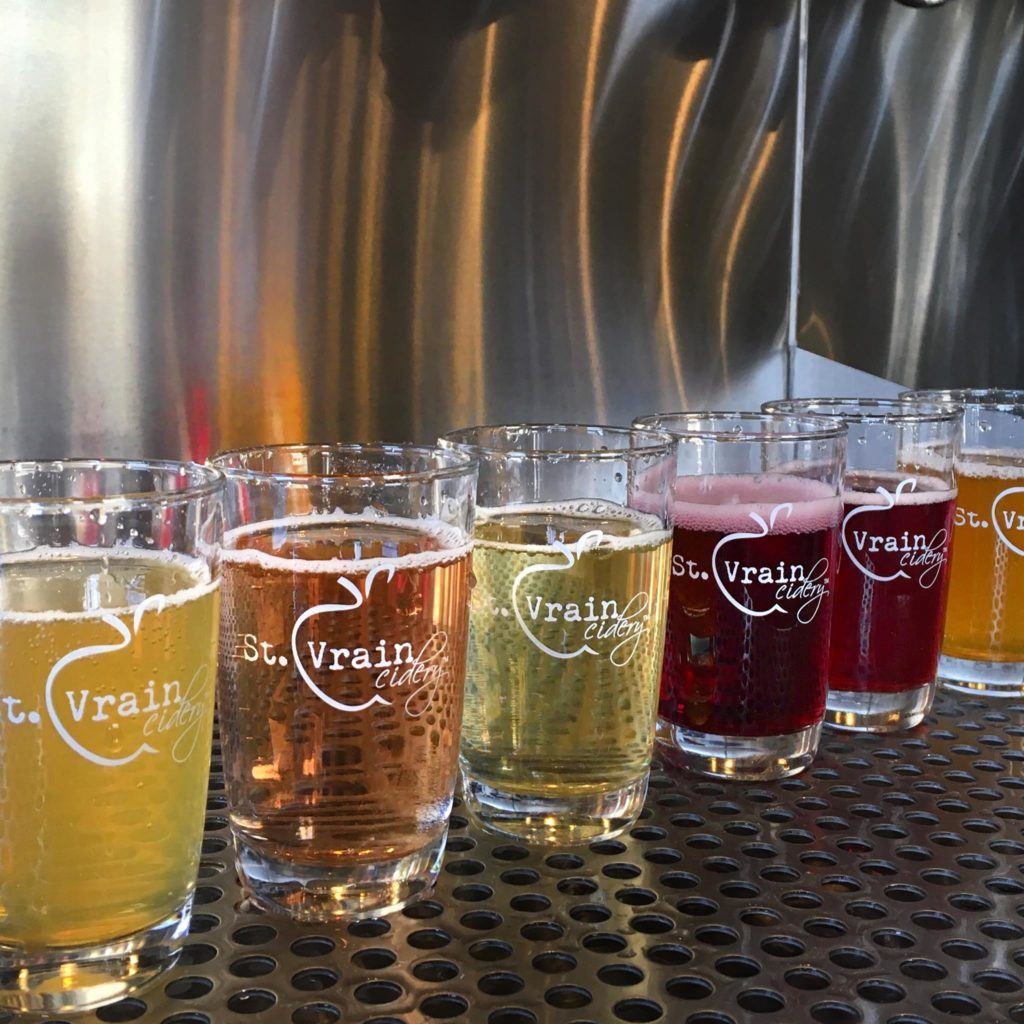 East Boulder County (especially Longmont) is known for its local breweries. But did you know about the local cidery? St. Vrain Cidery in Longmont pours 36 different, rotating taps of hard cider from cideries across the state. You will be surprised how many different ways to do cider, from ginger to chai to blueberry. But the highlight is the taproom, Colorado’s largest, all-cider taproom. The cidery brews its own, which you can try on draft. Take home your favorites in cans. 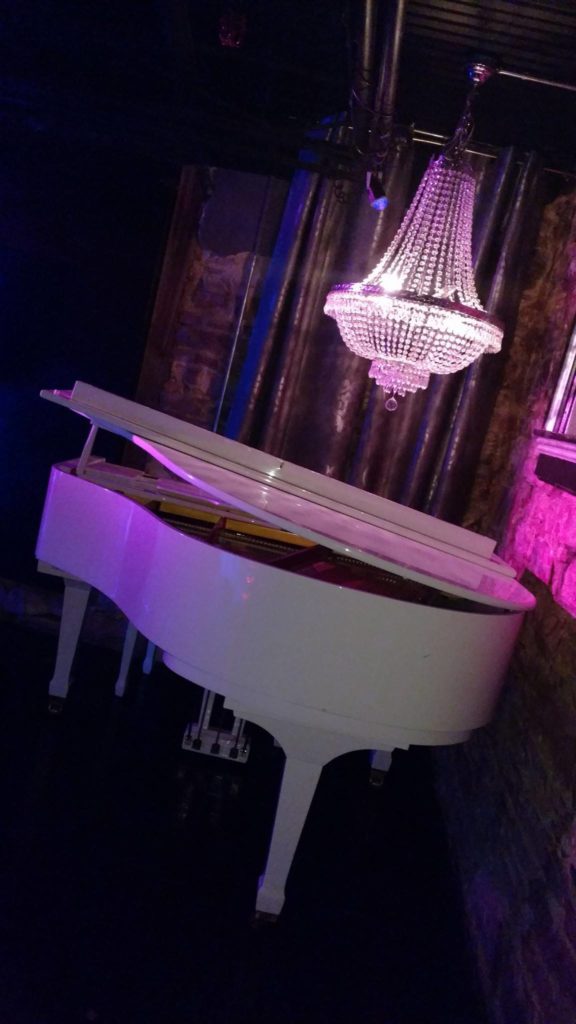 The Speakeasy in Longmont. Courtesy photo

If you try to check in here on social media, it will say you’re at a “secret place.” It’d be easy to walk past this bar in downtown Longmont, too. The Speakeasy is a modern-day (you guessed it) speakeasy-style bar tucked at the bottom of a nearly concealed stairwell. No secret password needed to get in, but the swanky atmosphere and tasty cocktails, often accompanied by live music tucked away in the back room, sure feels exclusive.

13. Practice for the Hunger Games.

Here’s a hidden gem in Longmont not to miss: High Altitude Archery is an indoor archery studio where you can take lessons and practice your bow and arrow shot. You’ll feel like Katniss by the end of the class. Beginners and archers of all levels welcome. 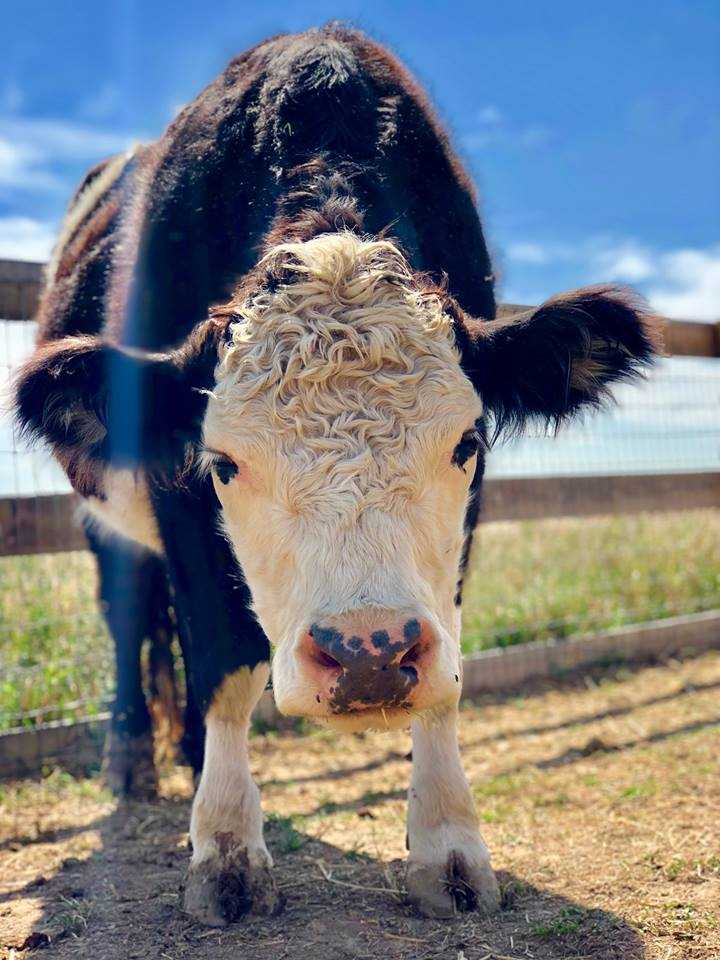 A rescued cow at Luvin Arms in Erie. Courtesy photo

14. Hang out with rescued animals.

Because there’s nothing better than doing something good. Check out Luvin Arms Animal Sanctuary in Erie and meet rescued animals and gain knowledge and compassion about their plight. You can visit or volunteer to help, but you need to set up both in advance. Tours run spring through November, and there are two different kinds. The Connect Tours introduce you to the farm animals and their stories. This is suitable for all ages. The Compassion Tours include encounters with rescues, and they may include sensitive subjects.