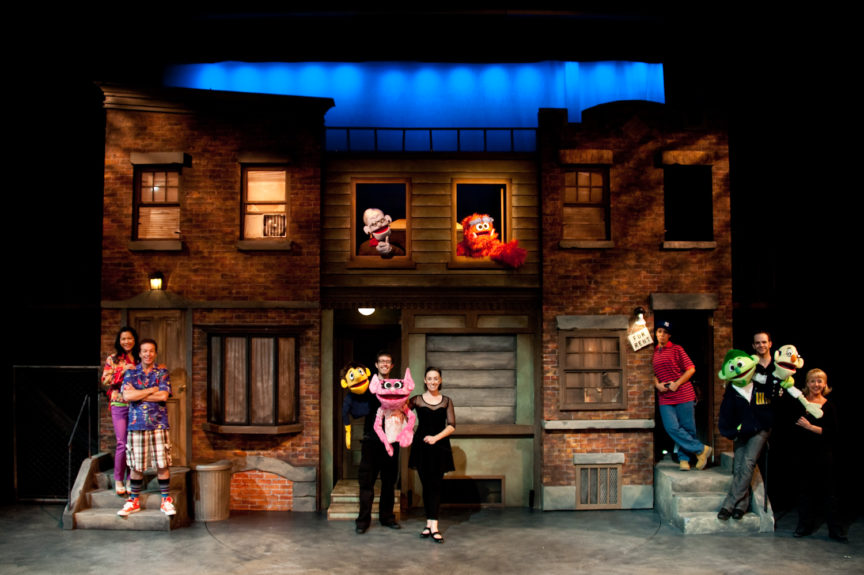 Forget what you think about dinner theaters.

This is the BDT Stage, formerly the Boulder Dinner Theater. And while you do get food in a theater before a show (and yes, there is the ol’ chicken cordon bleu on the menu), Duran says, in true Boulder style, the BDT does things differently.

Take the menu, since we brought up the chicken cordon bleu. That’s just the beginning. There are also gluten-free, dairy-free and vegan options, like ratatouille and bean and organic bean corn tamales served with vegan, organic green chili. You can add on a cheese board, adorned with various cheeses, smoked salmon, lemon ricotta and crudité. Desserts are often themed to the show, like “Beauty and the Beast’s” devil’s food cupcake frosted with “magical gray stuff.” That one’s called Chip’s Favorite Cupcake. 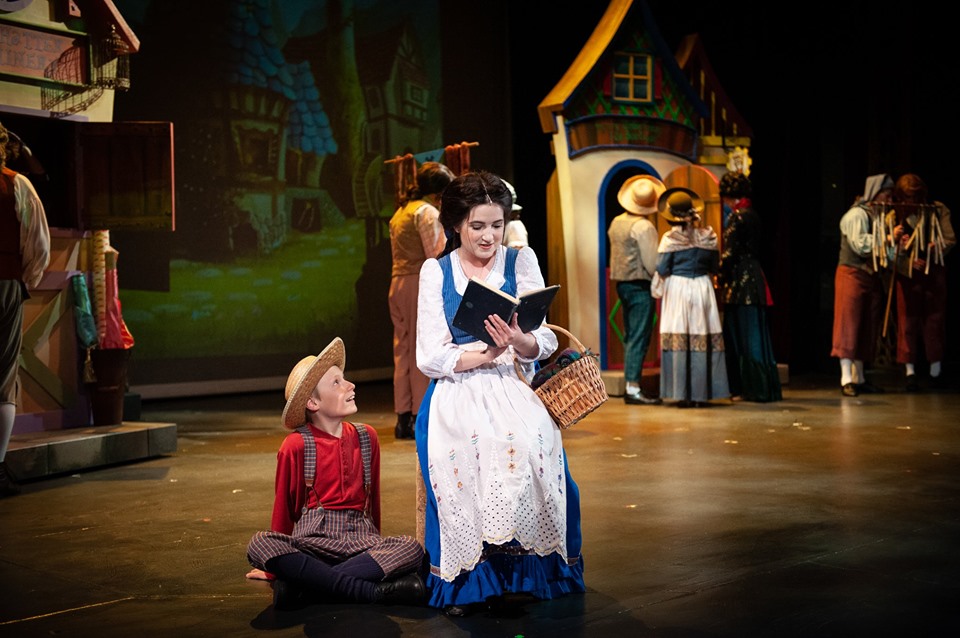 Really, however, the star of the BDT Stage is, well, the stage, Duran says. He’s the producing artistic director and has been involved with the theater since it first opened in 1977.

“We have moved pretty gracefully into the 21st century,” he says, looking back. “Whether you’re a big fan of the food or not, you’re still going to have a good time here. The people in the show are fun people, and they’re going to make the experience at the table a good one, no matter what you eat.”

That’s right; the servers are also the actors. This is one thing that Duran says makes BDT stand out in a state rich with theater selections. You get to know the stars one on one, so when the show begins, it feels personal.

That intimacy is important to Duran. The theater seats 274 (at tables in a U around the stage), and the actors often use the aisles.

“This brings everybody right into the play and makes you feel like a part of it,” Duran says.

All of the actors are local, and many are long-time regulars, he says.

“We’re a bit of a dysfunctional family, but we are family. That shows in what we do,” he says.

He’s been a part of that family for more than 40 years, so he’s got to witness some big-time changes. When Duran joined the team as a part of the very first acting company, he had no theater experience. He was a singer, freshly out of school.

“Things were a little rudimentary at that time,” he says. “The technology wasn’t that great. Everybody was just kind of seeing how they could make it work.” 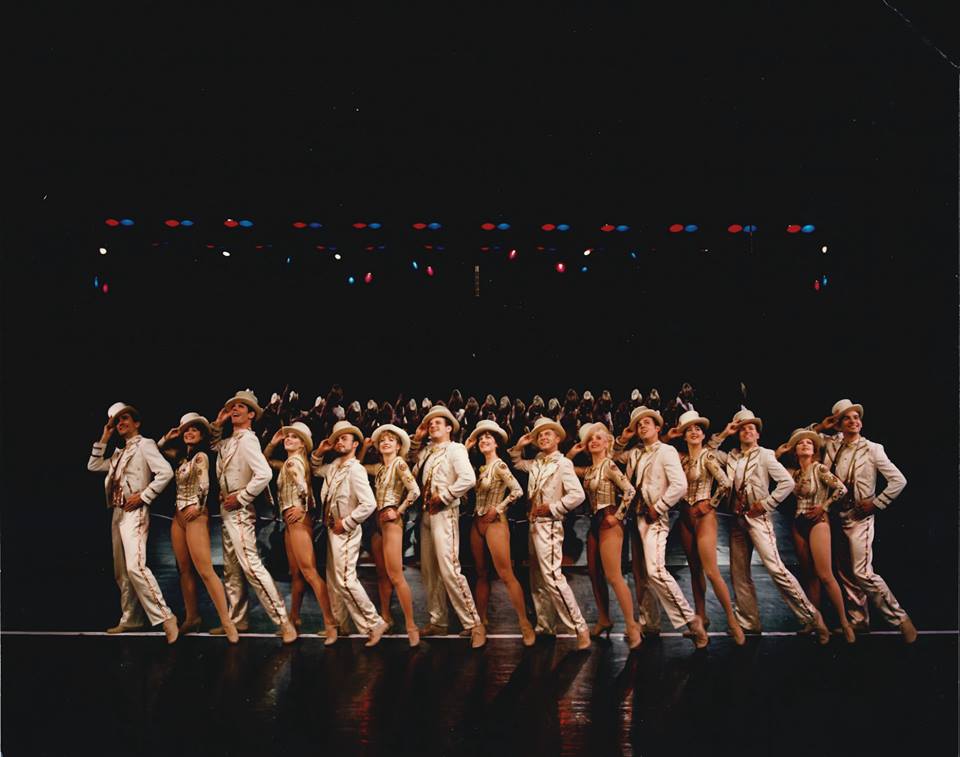 The original shows drew small crowds of about 50 people. But the team kept learning and improving, Duran says. And in 2003, when he was named artistic director, he says he surrounded himself with talented people who knew more than he did. It must have worked, he says. Decades later, the theater is still packed, even on a random summer Sunday matinee mid-way through a season.

“We’ve been doing it for a long time now and just get better. And we get a little braver about what we’re willing to try. We don’t let fear stop us. We just go ahead,” he says. “Usually, that fearlessness works for us.” 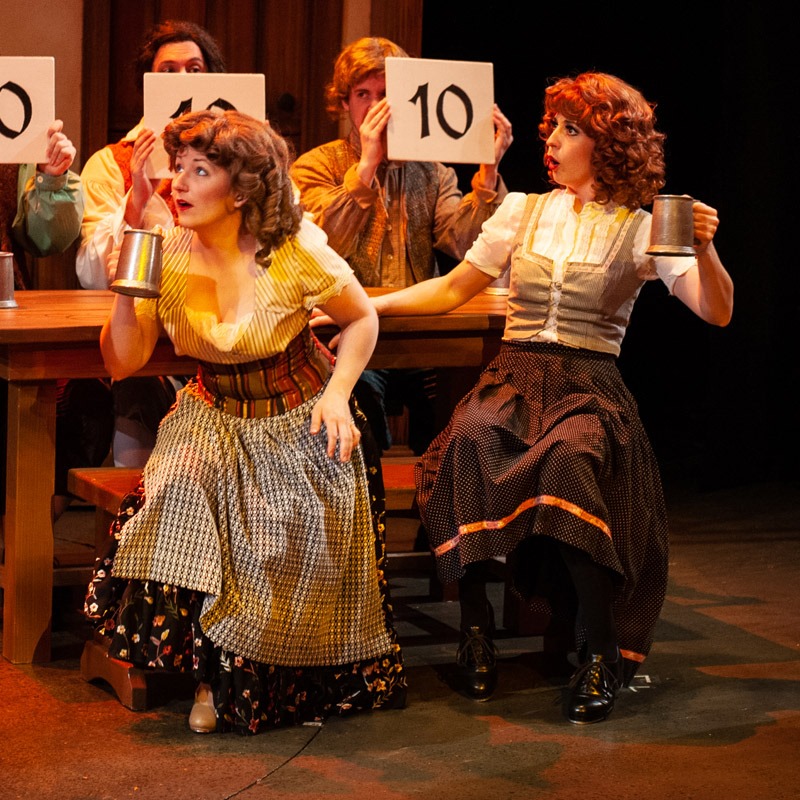 “Beauty and the Beast,” presented by BDT Stage. Courtesy photo

Take “Beauty and the Beast,” which runs through Sept. 21. (It’s the most-requested show in the theater’s history.) The set designer had to make some creative choices to transition between the varying wings of the Beast’s castle, and then to the forest or the village, adding in expressions of weather and mood and time of day with lighting, technology and special effects.

“It’s just a step above what a regular dinner theater would do with this piece, and I’m so proud of it,” Duran says. “The choreography backstage is as impressive as the choreography on stage, just the audience doesn’t get to see it.”

Smooth is the goal, he says.

“We strive that the audience doesn’t see the hard work and effort that goes into every show. It should just look easy,” Duran says.

The team puts on three to four shows every year. Following “Beauty and the Beast,” the BDT Stage will bring “Mamma Mia!” this fall, and then “Ragtime” and Rodgers and Hammerstein’s “The Sound of Music.” Tickets to all performances are on sale now. 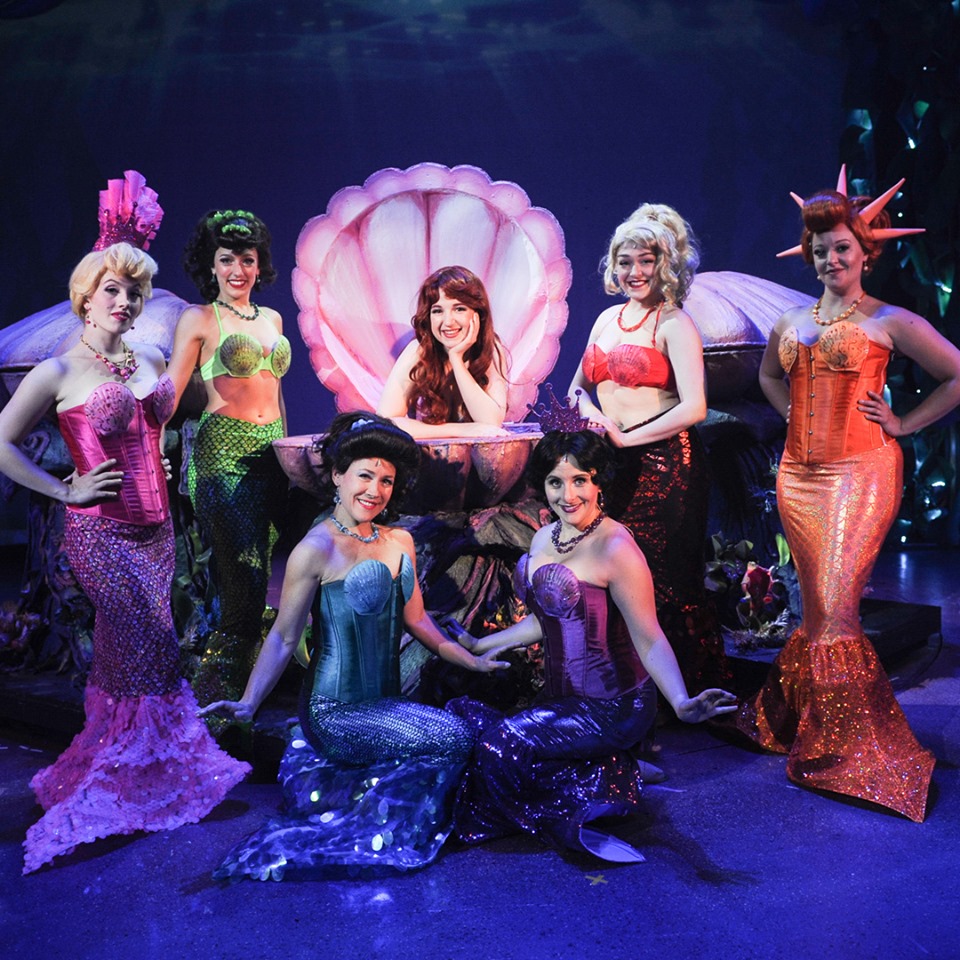 “The Little Mermaid,” presented by the BDT Stage. Courtesy photo

In its fourth decade, Duran says he thinks the BDT Stage is still as relevant as ever because it’s such an easy, complete date night or family outing. You have everything in one location, with free parking nearby: dinner, a show, dessert and drinks, if desired. At some shows, especially the family-friendly ones in the summer, you can stay afterward and take pictures with the stars.

Learn more about BDT Stage and its upcoming shows at www.bdtstage.com.