There are as many ways to celebrate beer as there are flavors in Boulder.

This Colorado town has a long list of locally made libations, from well-known breweries, such as Avery Brewing Co., Lefthand and Boulder Beer, to the local favorites, like Mountain Sun and J Wells Brewery (“the smallest brewery in Boulder”).

While there’s a beer tent or 10 at most every public event, including races, Boulder County also boasts some great gatherings that center entirely around beer.

If you’re looking for a way to try many different types of brew, these beer festivals are for you. Here are our top six, in no particular order. 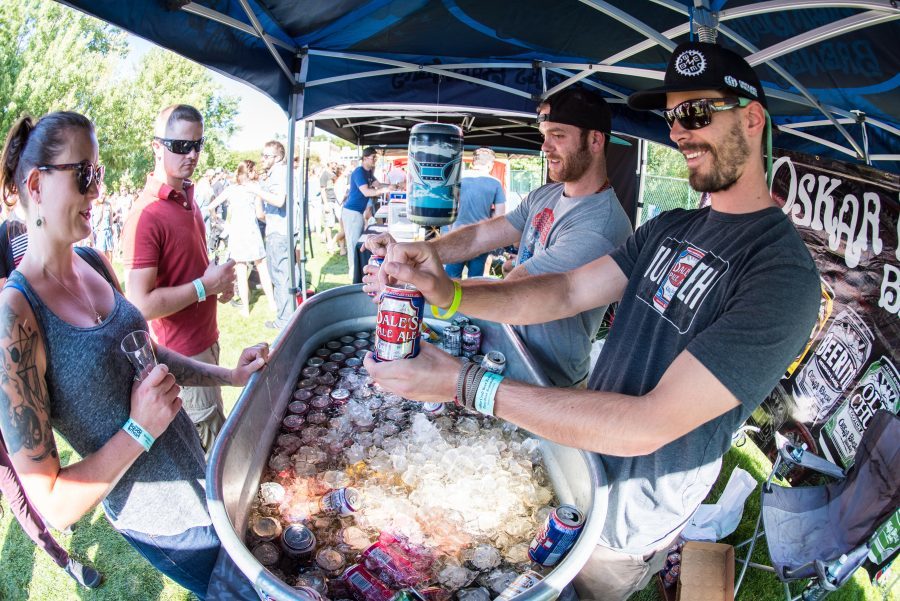 This annual festival (every August in downtown) is a tasting party for about 25 of the county’s best craft breweries, and a few from beyond county line.

Sip on beer from Oskar Blues, Asher, Bru, Fate and more, while jamming out to live music. (Editor’s note: Fate Brewing Co. has since closed.)

Designate a sober driver and he or she gets unlimited alcohol-free drinks and a voucher for food vendors to essentially get a free meal.

Tickets usually sell out, so get yours in advance if you plan on being in Boulder mid-August. Plus, tickets are discounted if you buy them early.

Local tip: Spend a few extra bucks and get VIP tickets. That gives you early access to start tasting an hour before the general admission lines form (worth it!), plus access to specialty beer samples.

The Boulder Valley Beer Fest, in Superior, is brilliantly planned to coincide with the town’s annual Chili Fest. Because nothing ushers in the fall better than top-notch chili and local brew.

This annual event features samples from more than 20 local breweries. Participants get a sweet mug and unlimited tastings.

Once again, consider doing VIP, which has its own special tent near the music, early access to samples, specialty beers, wine tasting, dessert, margaritas and catering by a local Mexican restaurant.

In the past, entertainment has included the widely popular local a capella crew, Face.

This event is a fundraiser for the Rotary Club. 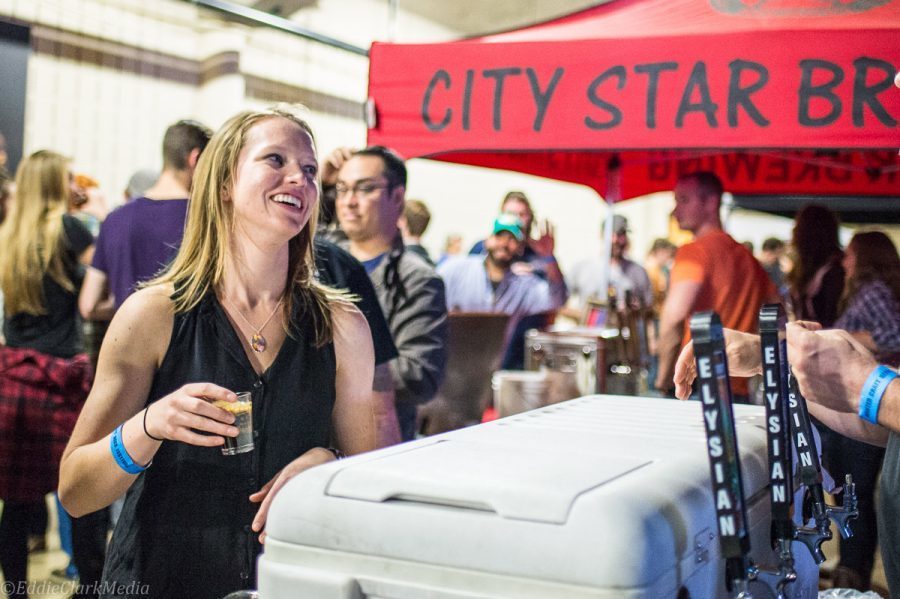 Because Boulder needs a beer fest for every season.

Whereas the summer beer fest takes over downtown, this annual event is at the Twenty Ninth Street Mall in central Boulder. Underneath the mall, in the parking garage, to be exact.

The Winter Craft Beer Festival is typically slated for February, as a way to help push through the final slump of cold weather. Especially the limited seasonal beers.

The Winter Craft Beer Fest does it big, with about 50 different breweries featuring more than 150 craft beers.

Local tip: While you can usually find parking somewhere at this big mall, this is a smart opportunity to take advantage of Boulder’s public transportation system. It can dump you directly at the mall, and then you can enjoy the unlimited samples without worry.

This fall festival is a two-day celebration of three Boulder tenants: creativity, craft beer and all that is natural and green.

The Boulder Green Beer Fest is organized by a group of artists and activists who want to raise money for water: the Colorado Ocean Coalition, which claims to be the world’s biggest inland water movement.

Listen to live Colorado bands, watch interactive demonstrations (such as live painting) and check out handmade goodies at the impressive collection of more than 60 Colorado vendors.

Bring your hula hoop, slackline and dancing shoes. Your personal expression is embraced here, and for a good cause with good brew.

There’s not much more Boulder than the annual Burning Can celebration, even though it’s stationed in Lyons, a small mountain town to the north.

Burning Can brings together more than 50 craft breweries featuring more than 200 beers.

Per the name, this is a chance to pause and reflect upon craft beer — in a can.

Burning Can also honors the outdoorsy lifestyle that epitomizes Boulder County with a race called the Beer Relay. This claims to be Colorado’s first race that spans both beer drinking and trail running.

Groups get four hours to run laps around a 5K loop and see who gets the most laps in the shortest time. The caveat: If you drink a beer, you shave two minutes off your lap time. But, of course, if you drink too much beer, you won’t be running anywhere. It’s really a balance between booze and shoes.

While this isn’t a Boulder festival, per se, it’s a huge, annual celebration that takes place in tons of locations across the state. You can often find local bars, breweries and restaurants running specials in honor of the big Colorado Craft Beer Week.

This springtime, nine-day party highlights Colorado’s proudest accomplishments in craft brewing. And there are many.